TimberStone appears to be a fairly new golf course set up for golf course living. The layout is pretty average with some elevation changes. This is not a difficult or resort type of course and is a long drive from Boise.

I hadn't heard of this course till my buddy brought me out! The best conditioned course I have played this year! This is a must play for any golfer!

The course, greens, staff, & carts with GPS were all amazing! Will be back soon and often!

THIS COURSE IS THE HIDDEN GEM OF THE VALLEY! EVERYTHING IS AND WAS PERFECT! THE GREENS ARE THE BEST IVE EVER PLAYED IN THE VALLEY, NOT SURE THERE IS ANYONE TO COMPARE THEM TOO. COURSE CONDITIONS WERE IMMACULATE! THE NEW FITTING CENTER IS UNREAL! STAFF WAS EXTREMELY HELPFUL AND GRACIOUS! TOO MAKE IT EVEN BETTER, THE NEW CARTS WITH GPS SEND THIS COURSE OVER THE TOP! IF YOU WANT THE BEST GOLF IN THE VALLEY, OR NORTHWEST FOR THAT MATTER, THIS IS THE ONE AND ONLY PLACE! GO PLAY AND ENJOY!

First time playing the course while visiting from Arizona. Was an absolute blast, best course I've played in Idaho! Would definitely recommend to anyone! A must play! Staff was extremely knowledgeable and awesome! They completed the whole experience!

Very good track, with the potential to be terrific

As I stood on the first tee at Timberstone, in the back of my head I was asking myself, what I had gotten up at 4:30 in the morning for. Those questions stopped about the same time I reached the first fairway.

The course is in terrific condition. So good that I intended to ask the guy in the pro shop on my way home what their volume of players is, but I forgot. The fairways and greens are manicured, divots are (very) few and far between and even ball marks on the greens seems to be regularly fixed (I've been to a lot of courses, public and private, this is not something I can usually say). The bunkers were also immaculate and played exactly as a bunker should (also, not nearly as common as one would expect/hope).

Timberstone is in the heart of the valley in the middle of an agricultural area, so you would expect a relatively flat track; however, they make very good use of the subtle changes in elevation around the property to run holes up and down the small elevation changes on the property to ensure that very few holes are flat tee to green.

On the topic of the greens... be sure to putt some before you play. it is almost a certainty that this course will run harder and faster than you are used to. Putts that I thought I had mishit and would be 3 feet short easily cruised to 10-12 feet beyond the hole on downhill putts. Pretty much all of the greens have "something to them" with regard to undulation and break. Be sure to take the time to get a good read on your putts or you could have a very long day regardless of how well you are striking the ball.

Having said all of that, there is nothing like good hard fast greens to help you confidently roll in some long (6-10 foot) putts that you ordinarily wouldn't expect to make. Again, the greens are in terrific shape, practice a bit before you play and enjoy them!

Relatively straight, the course defends itself in a few different ways. The fairways are pretty wide for short hitters, but - in general - get narrower the longer your drive. Most of the rough is pretty benign; however, in the absence of tall trees, there are large patches of long grasses to keep you honest. There are also well placed bunkers, some right in-front of the greens as well as a split fairway with a small set of trees in it that should be a terrific feature in a few years when they mature.

Timberstone also uses elevation to lengthen some shorter holes and make more manageable some of the longer ones. For example the (well over) 200 yard par 3 sixth also drops a little over 25 feet tee to green to give you the little extra carry you may need; while the relatively short par 5 seventh uses the reverse of this as an incline in the landing area to deplete the roll of anything under 200 yards.

The pro shop staff and grounds crew folks I met were all very friendly and accommodating so service was not lacking at all. I'll certainly head back out and play again, but I will leave a little more time to practice on the greens before i jump off.

Timberstone is almost an hour from Boise, so if you are commuting set aside some time to get there and back. To me, it was well worth the trek to have played. Once some of the relatively new trees grow in, I suspect it will be worth multiple trips a year. The only thing that kept me from giving the course layout a full 5 stars is that this track is in its infancy and none of the trees are really in play, from a punitive standpoint. But that shouldn't keep you from giving it a whirl, it's only going to get tougher as it matures

Timberstone is great. Fairways are wide. Greens are excellent. Course is in great shape. So great holes all around the course. When the trees grow in it will narrow the fairways and make you keep the ball straighter. But for now...Swing for the fences. Love playing this course. I walk it and although 9 and 18 are all gradually uphill....it is a pretty flat course and a good walk. 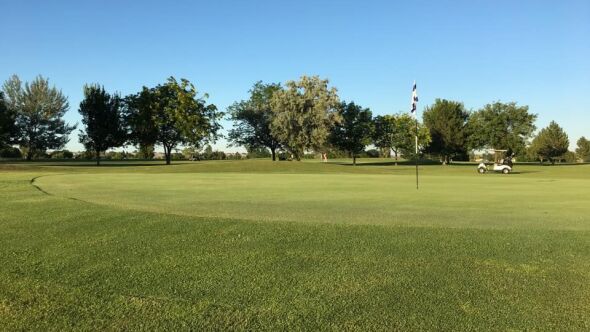 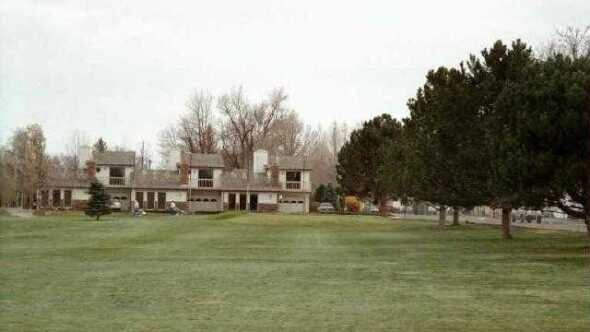 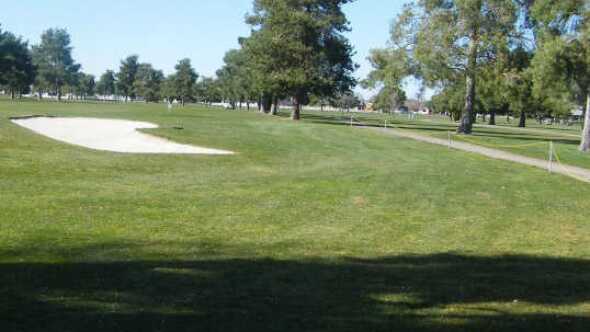 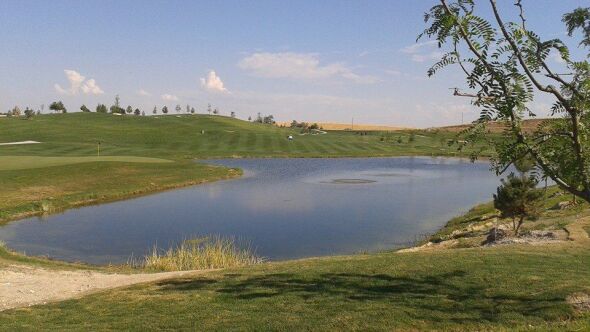 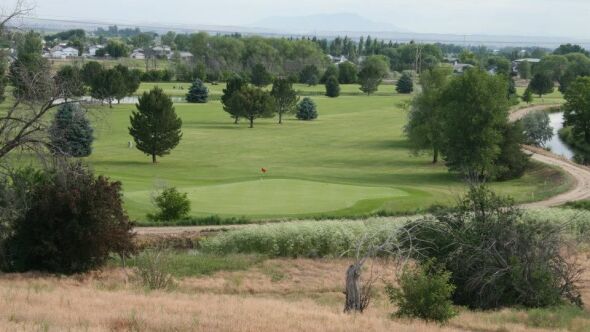 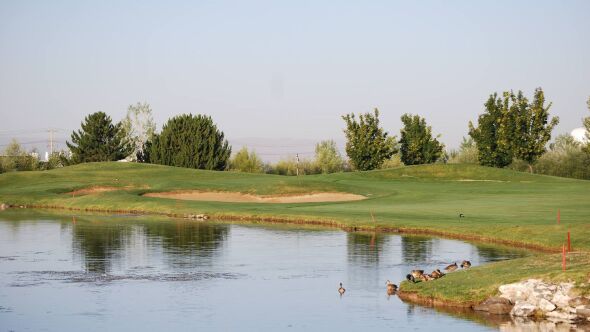 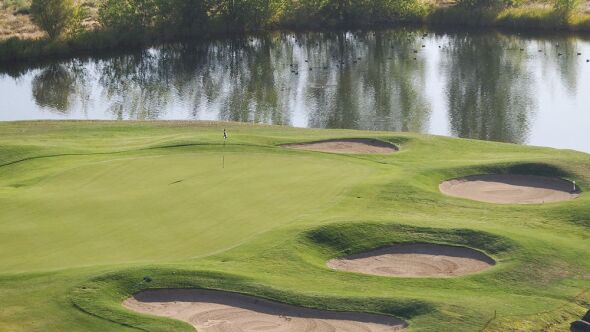 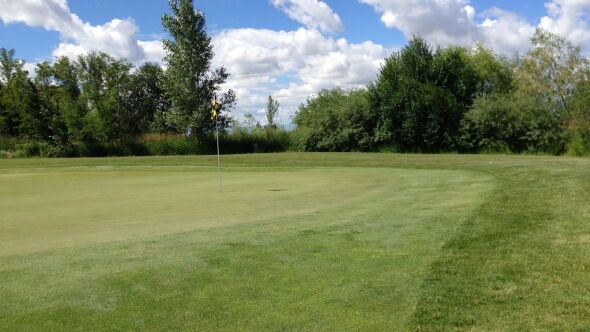 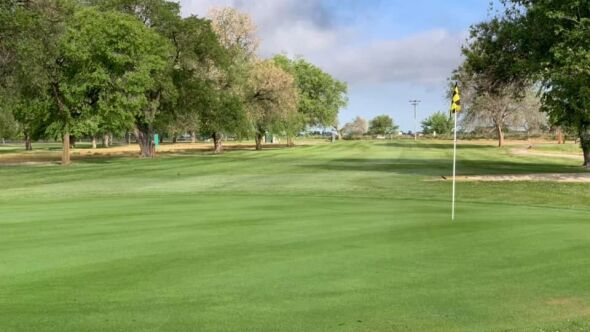 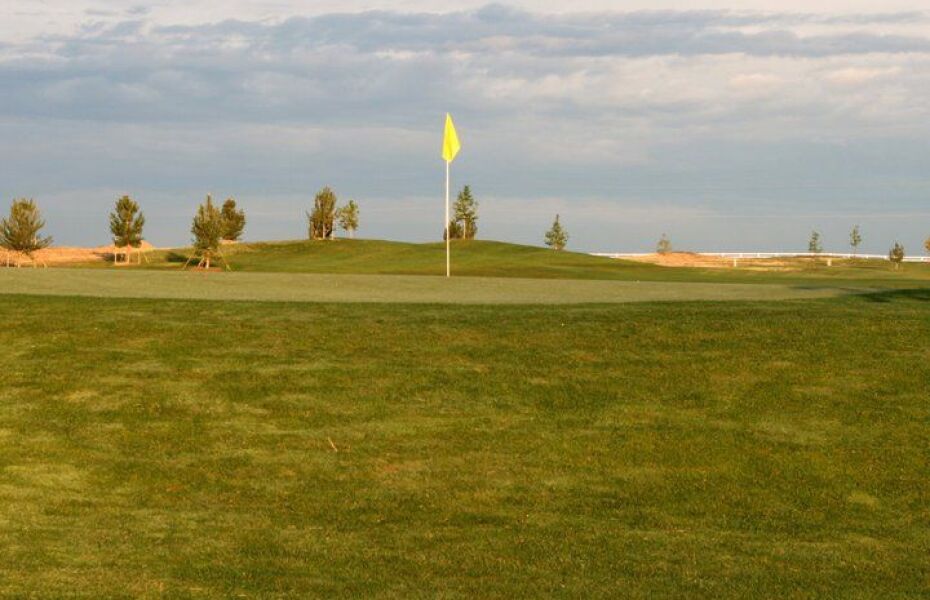 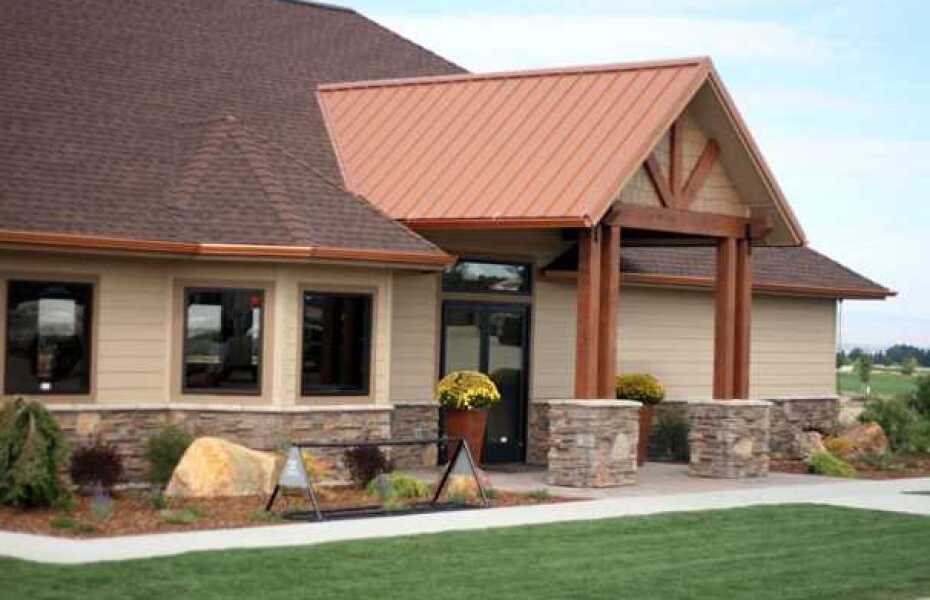