The course is in great shape.
#5 has to be one of the toughest holes I have every played. Dog leg left and left and left and.....mostly up hill.
I've played this course probably more than any other and still enjoy it.

Haven't played this one in a while but it seems to be in great shape.

This review was meant for the Championship course at Burns Park.

I’ve played this course many times. They’ve put some money into the course and it LOOKS better, but there’s still work to do. Greens were okay but the fairways were hard and spotty with a lot of dirt spots.

a tale of two nines

When we arrived at Pleasant Valley country club this morning to play our round we found the club closed (still) from the storms that had just come through the region.

We quickly fired up all 37 (3) of our electronic devices and started scanning for courses in the area. Few were open and even fewer with tee times available, however Burns State Park came through for us.

Burns is a municipal course (we actually found them on the local CVB web page) within a state park that has two 18 hole courses. We played the more challenging Championship course, which has hosted the Arkansas Open Championship for 26 years. Teeing it up on the first hole, this appeared to be a municipal golf course in every sense of the word, including this gem just off the third fairway…

However as we went, the course – while still quite flat – started tightening up. It could be argued that the par 5 fourth hole played as hard (from the blues) as any hole I have played on this trip. It’s flat as a pancake, but the landing area off the tee is tiny (getting smaller the further you hit it). I tried to hit a draw and would up hooking it behind a thick set of trees bump and running my way up the hole.

Still, all and all the front nine was benign to say the least. However, the back nine was more than a surprise; comparatively, more of a revelation. Teeing off form the elevated #10 tee I felt like I was playing on a mountain course.

Number 11 improved on that with a creek running down the left hand side of the hole, crossing just beyond the landing zone and an uphill approach from there. #12 played from an elevated tee, down into a valley, but then right back uphill for the approach. Melanie and I discussed the possibility of having accidentally jumped onto a different course. This hits just kept coming after that, including this lovely little bridge to the 15th green.

By the time we walked off the 18th green I was more than pleasantly surprised by the course. It would be a great place to play nine (the back nine), but on the whole for a walk-on week day round (I was one of two people I saw on the course throughout the round) it was a fun little course. 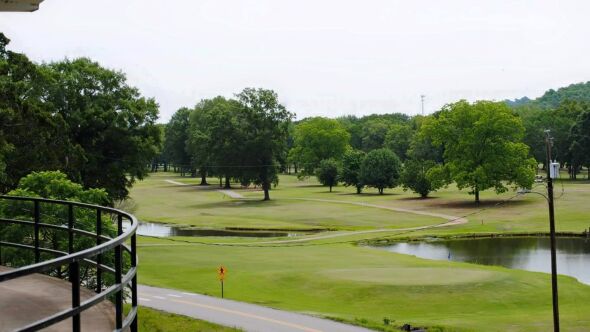 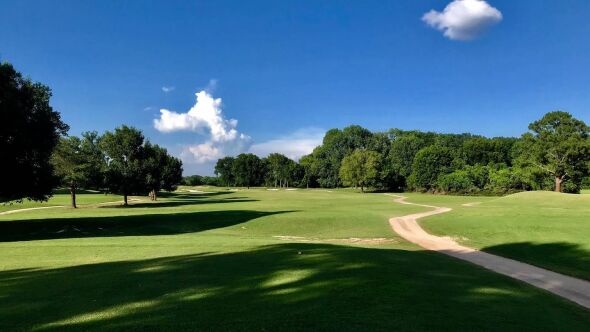 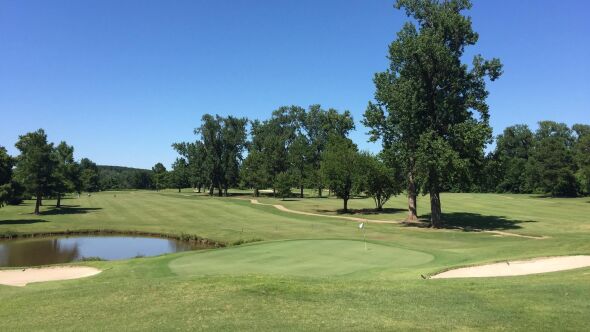 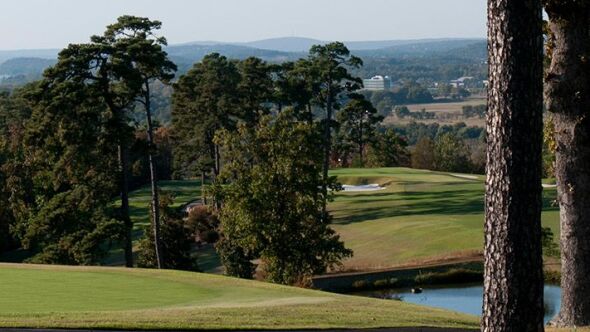 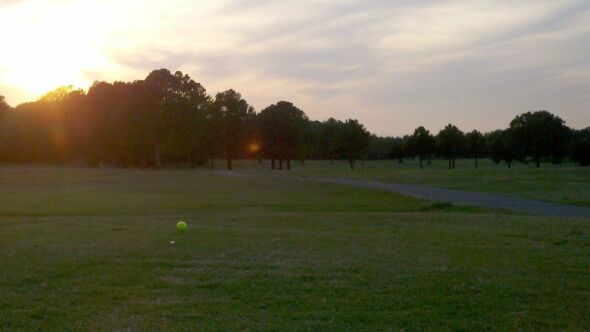 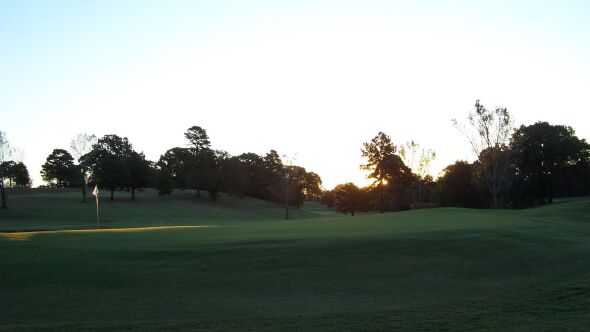 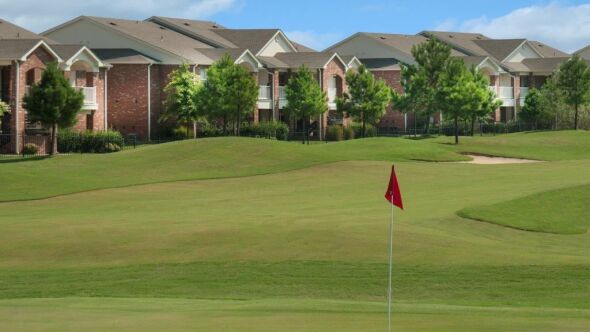 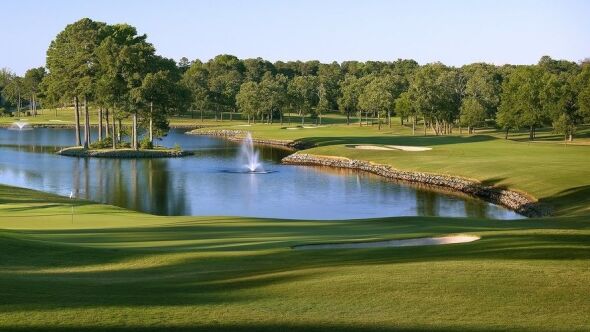 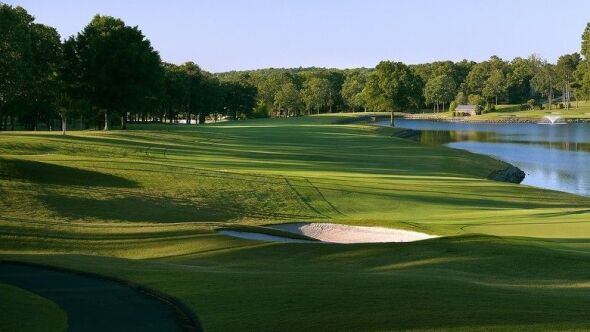 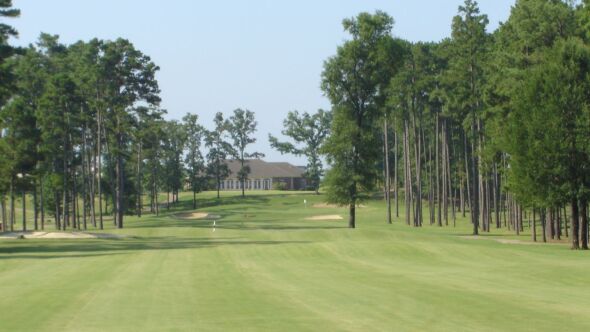 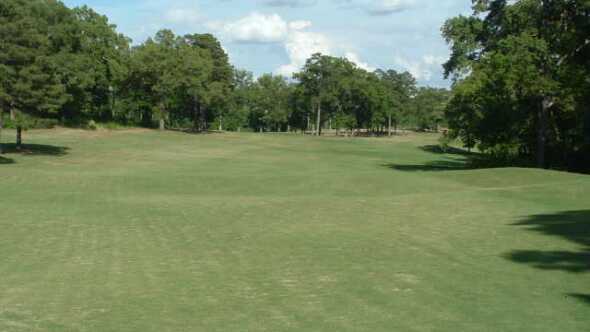 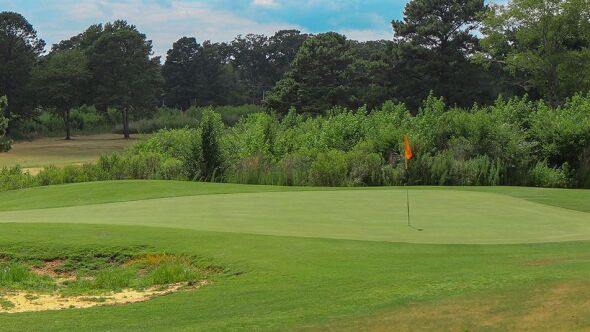 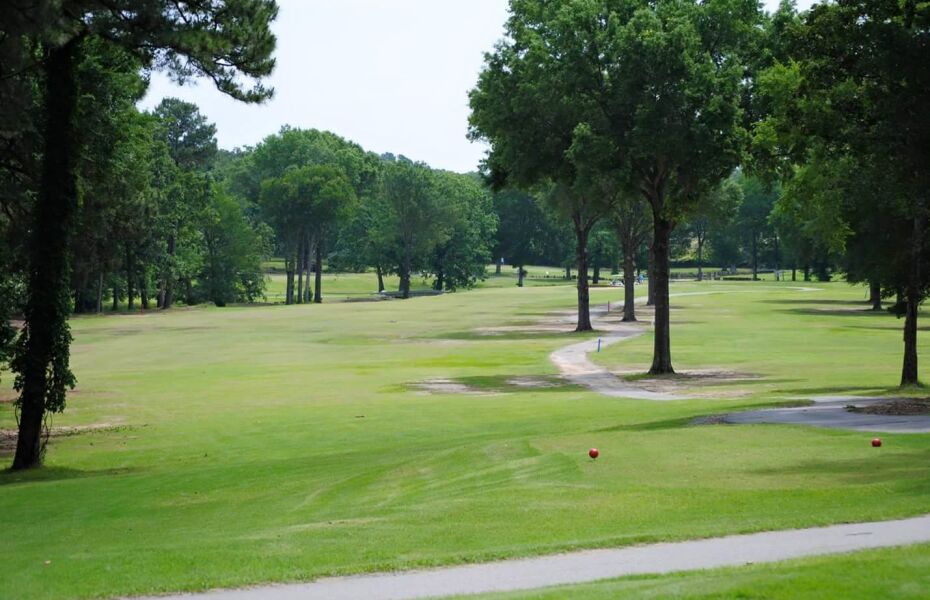 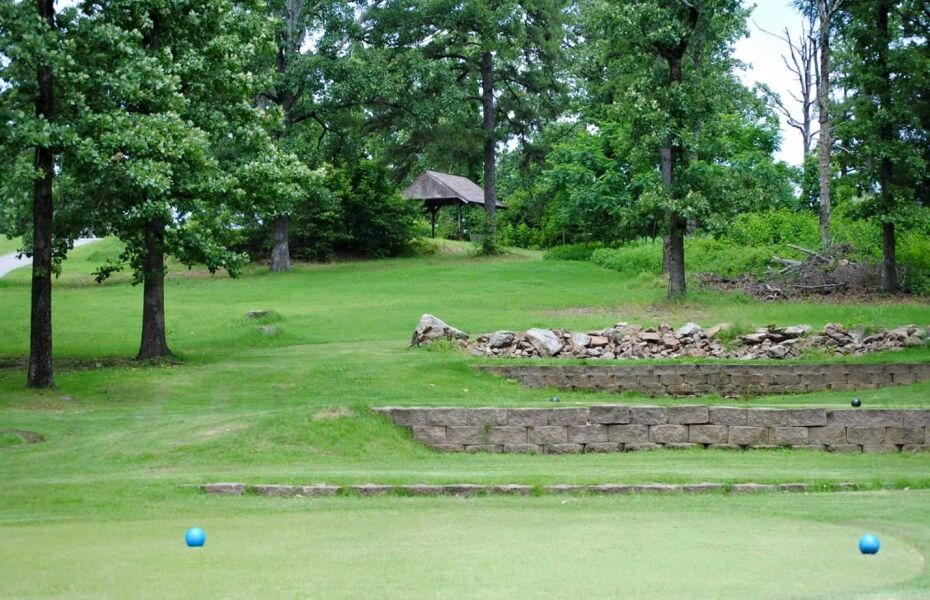 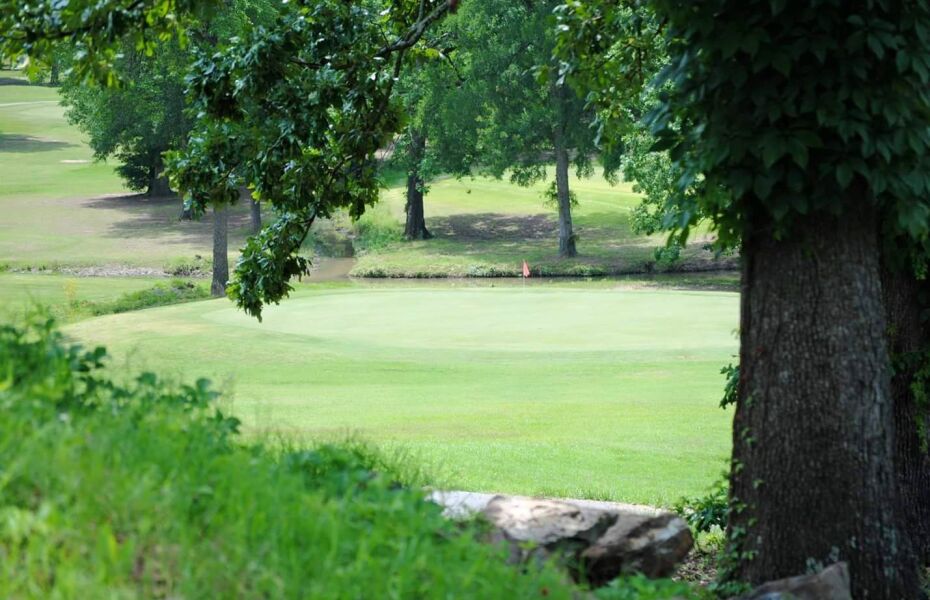