I hadn’t played Phalen in many years, and my round on a recent Friday afternoon confirmed why. Phalen measures 6100 yards from the tips yet occupies an area of land of comparable size to nearby Keller, which measures nearly 6700 yards and is vastly superior in every way. That is to say, Phalen’s design makes very inefficient use of the land. This is surprising given that Phalen was designed by Don Herfort, one of the giants of Minnesota golf course architecture whose resume includes Dellwood Hills, Indian Hills, Brackett’s Crossing, River Oaks, Superior National, and New Richmond. One would be hard pressed to find a more poorly designed full-18 hole course in his portfolio. Not only does the layout make inefficient use of the land, but it includes at least 7 doglegs, most of which are unnecessary, subtract from course difficulty, and decrease pace of play. I’m an average length hitter for my ability and I reached both Par 5s in two with ease since they’re both dogleg lefts that allow for cutting the corner. This should not be the case on a Par 70 that only features those two Par 5s.

Compounding the poor design, Phalen was in at best fair condition when we played it, which is highly questionable in early August when Minnesota courses are approaching their prime condition for the season. The tee boxes were not mowed nearly short enough, making tee shots with fairway woods (which there are many) and irons particularly challenging. The fairways were also far too long in length, limiting roll and actually causing some mini-flyer lies. The rough was inconsistent at length and 5+ inches deep in some areas, which is obviously not intentional given that Phalen isn’t exactly aiming to host a US Open. The rough was also littered with dead leaves and leaf fragments, which made finding one’s ball incredibly difficult, even if it strayed off the fairway by mere yards. This is understandable in the fall; not the summer. Then we get to the greens. Wow. Were they even running at a 6? They were so slow that I feared I’d require a prolonged adjustment period before playing a different course whose greens are of normal or fast speed. The cups were also not cut sharply at all, leading to a number of undeserved lipouts among our group. The Phalen grounds crew is seriously lacking in its diligence. This includes running mowers during a prime time period (Friday afternoon), which proved highly distracting in several instances.

As for food and drink, I had a couple of domestic beers on the course and one when I returned to the clubhouse. A 16 oz. Coors Light will run you $6 on the course. $6?! At Phalen? You can get two 12oz beers for that price at Gross. I’ve never seen pints go for more than $5 at city courses, much less one as modest as Phalen. The hot dog I had in the clubhouse was tiny and overpriced. The only consolation? I got a tap Surly Furious after the round for $4 ($2 off during happy hour).

Go ahead, St. Paul. Turn Phalen into a food forest. We won’t miss it.

As the name implies, Phalen Park Golf Course is located in a city park in the middle of a residential area. Several of the holes are directly adjacent to busy city streets, so you might experience the occasional jerk who blows his car horn or leans out the window and yells “Fore!” in the middle of your backswing. They think it's funny. Despite these distractions, the course provides an enjoyable experience. Phalen isn't long, only 6,092 from the back tees and 5,881 from the middle tees, so big hitters will be using irons or hybrids off several tees. The course is also very compact in terms of land usage, so holes are very close to each other. It's not unusual to see a ball from an adjacent hole in your fairway, even though most fairways are generously wide and lined with trees on both sides. The course gives you a variety of straight holes and both right and left doglegs, some of which seem like they're almost ninety degrees. The fairways are relatively flat, with some occasional undulations but no severe elevation changes. The greens are smooth and relatively fast. One of the more difficult holes on the course, the par 4 ninth, is also one of the shortest at just 325 yards from the middle tees. The tee shot starts off through a narrow chute before finding a wider landing area. The difficulty starts on the approach shot. The green is long, about 40 yards, and narrow, so proper club selection for the pin placement is critical. The green is also tilted from right to left, so any ball that lands on the right side of the tilted green will roll to the left side, often going completely off the short grass. A two putt is a very good result. By contrast, the number one handicap hole, the par 4 seventh, is 408 yards from the middle tees. A good drive will still leave a slightly uphill mid to long iron shot for most golfers. The large green slopes severely from back to front so it is best to be under the pin. It is not unusual for a putt from above the hole to keep going 10 to 12 feet past the hole. Take your 2-putt and move on. For a muni that is usually pretty busy, the course is in fairly good condition, and the pace of play is generally pretty good. Not too many four hour rounds, but not too many five hour rounds either. As previously noted, because it's fairly short and relatively easy (69.1 rating and 122 slope), long hitters and low handicap golfers may find that this course is not their cup of tea. But for most average golfers, it is a good way to spend a summer morning or afternoon.

Phalen is GREAT this year!

I played here a couple of years ago and the course wasn't in great shape....this year I have played twice because it's in AWESOME shape! The greens are about a 11-12 and the fairways and rough is healthy. I shot my best round EVER on this course this year (78!). I highly recommend walking too, unless you are unable to do so. 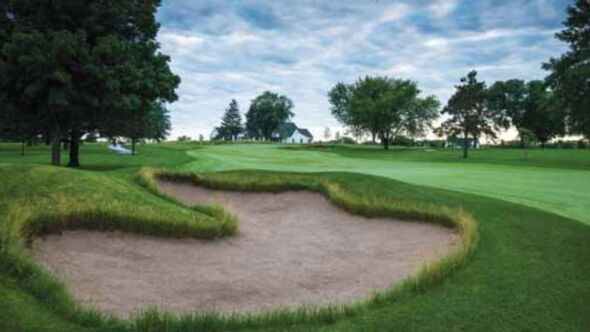 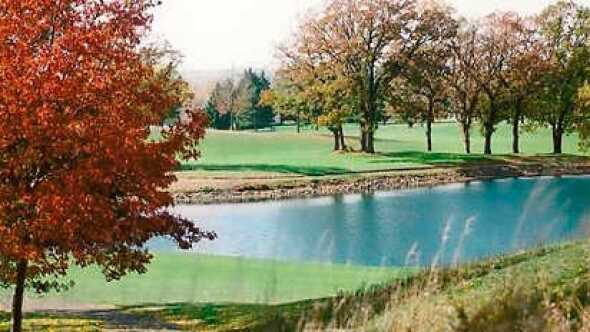 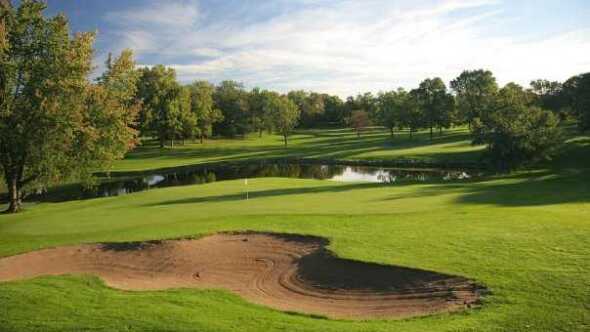 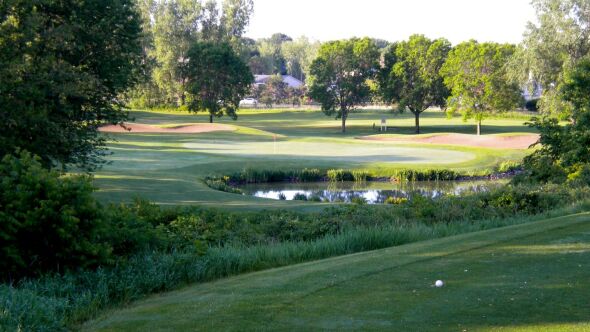 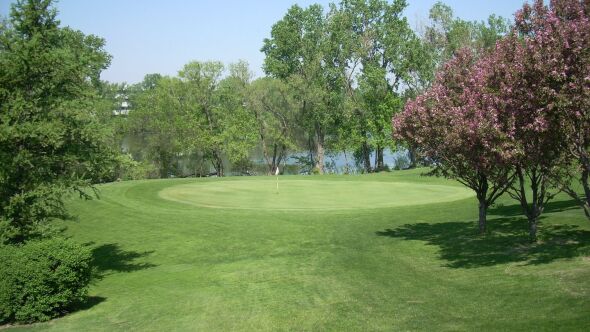 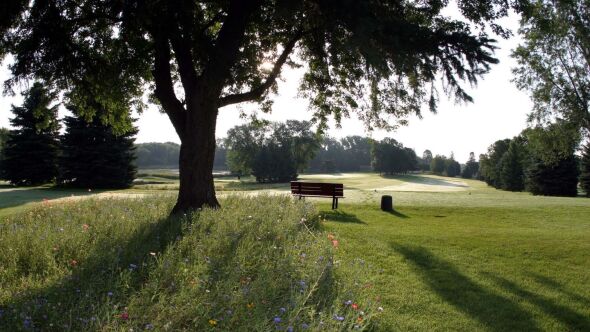 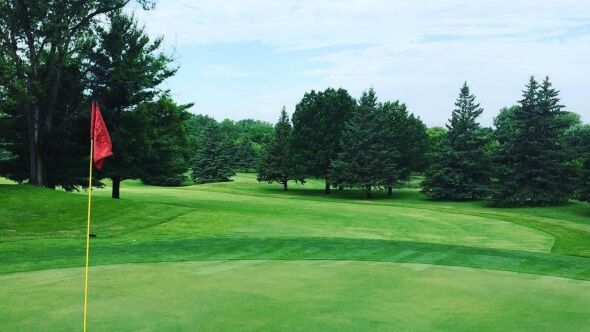 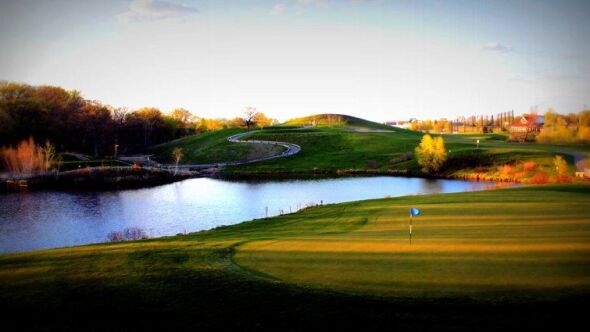 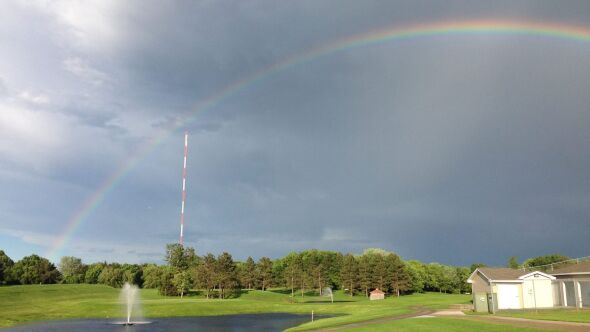 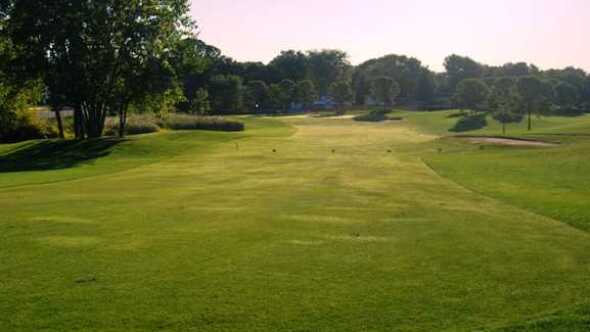 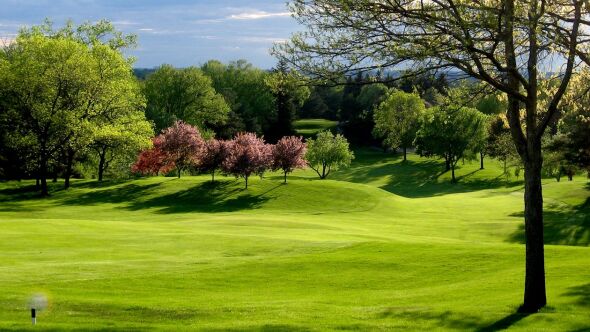 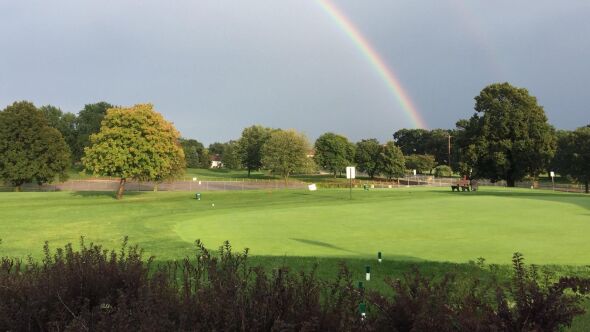 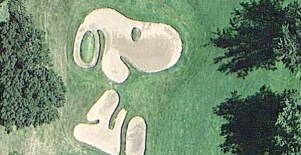 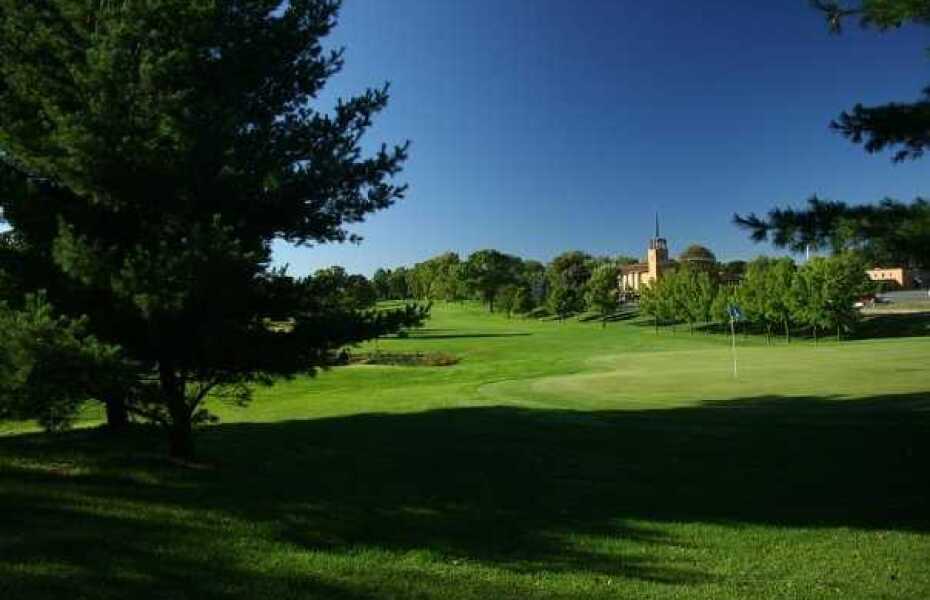 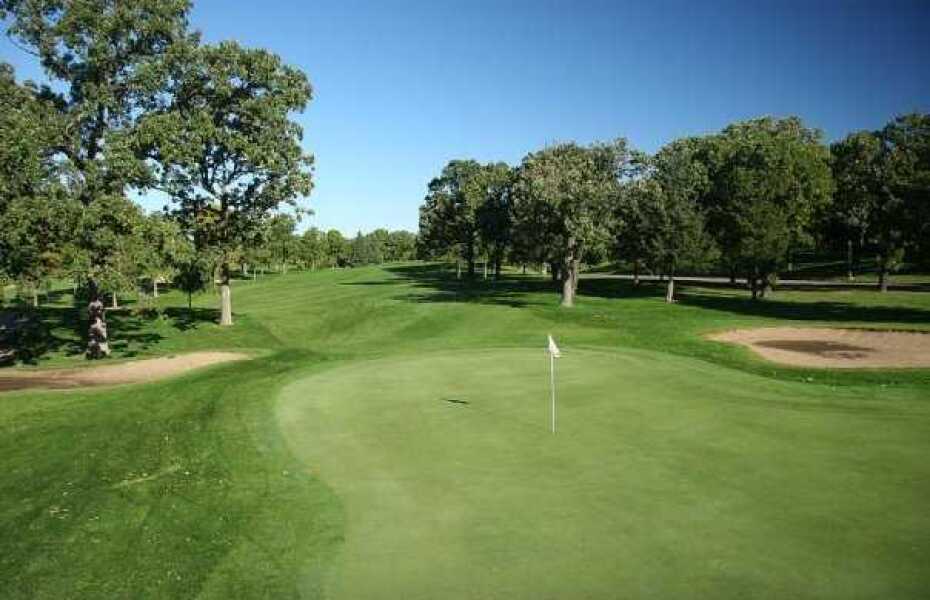 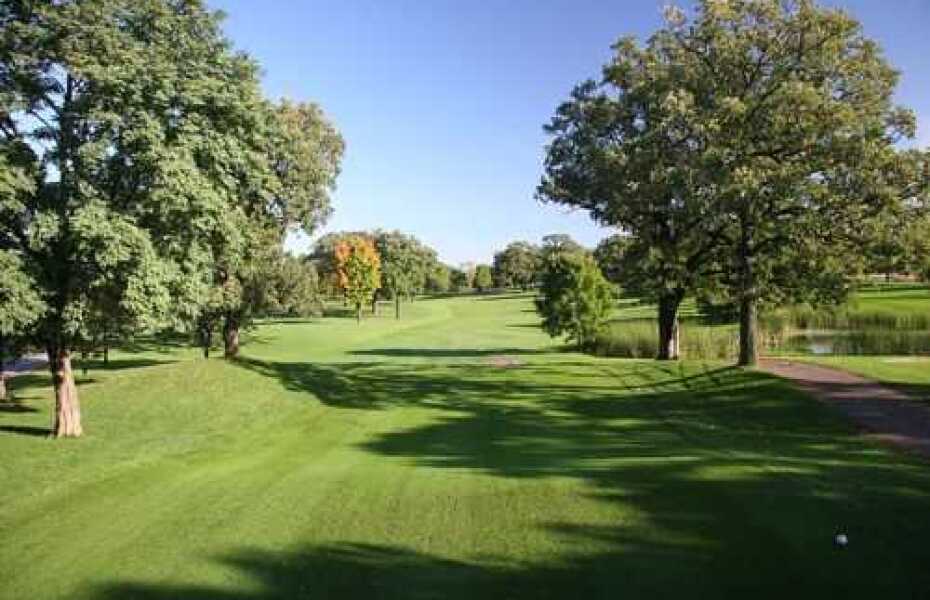