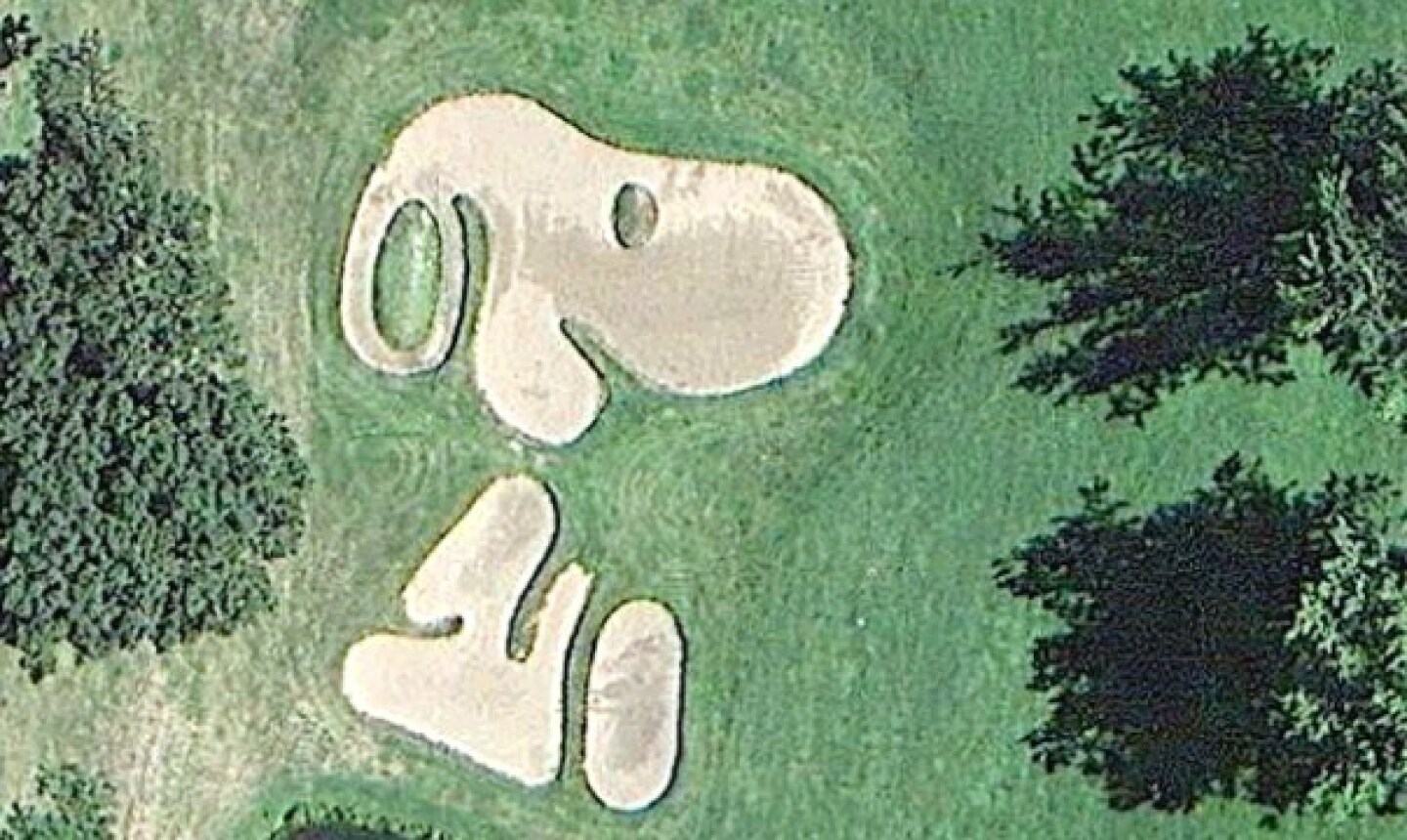 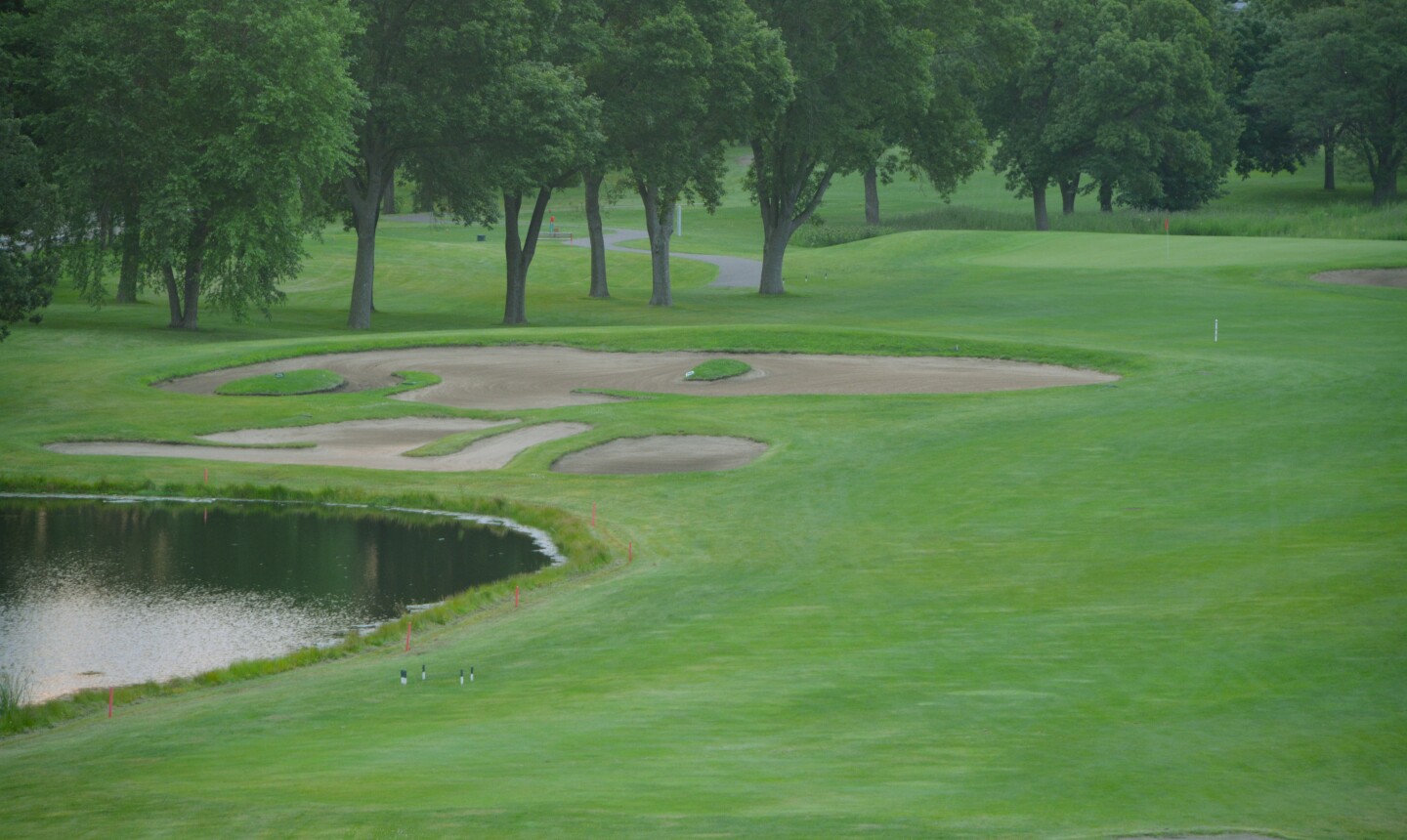 If you're like most of us, you grew up loving "Peanuts." Not the nuts that drive those who are allergic to the emergency room, of course, but the classic cartoon and subsequent great holiday-themed TV shows that still hold a special place in our hearts today.

What many of you probably didn't know is that Peanuts creator and cartoonist Charles M. Schulz loved golf and he played at a course in his hometown of St. Paul, Minn. The course is Highland National Golf Course, a public venue that Schulz not only played, but caddied at as well.

Schulz died in 2000, but his most famous character, Snoopy, lives on. As a tribute to Schulz, Snoopy lives on at Highland National Golf Course in the form of a bunker, now celebrating its 10th anniversary, on the par-4 15th hole. The beagle-shaped bunker is in front a pond on this 424-yard straightaway par-4 so it's definitely a hazard you want to avoid, but want to see. It was incorporated into a redesign of the course in 2005.

"Charles Schulz was a huge figure in the St. Paul area and he loved golf," said Paul Miller, who collaborated on the course work with Garrett Gill. "We wanted a way to honor his contributions to golf in the area, and Mrs. Schulz liked the idea. At first, we thought of doing a Snoopy-shaped pond, but the plans evolved into a Snoopy bunker. And it works to define the landing area of the hole."

The bunker, of course, attracts those who don't play golf as well, said Denise Kispert, who came to Highland National 40 years ago as a summer intern and has been the golf course superintendent for the past 20 years.The bunker is clearly visible to traffic driving by on the neighborhood street.

"A lot of people will come by to look at it," said Kispert, a local resident and member of the Golf Course Superintendents Association. "It defines our golf course."

The 27-hole facility does more than 30,000 golf rounds over the short Minnesota golf season. It also has hosted qualifiers for several state championships.