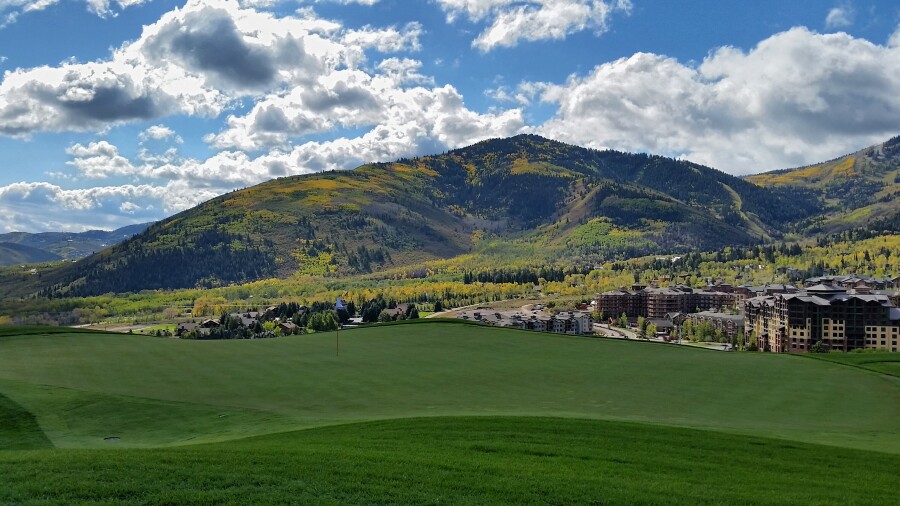 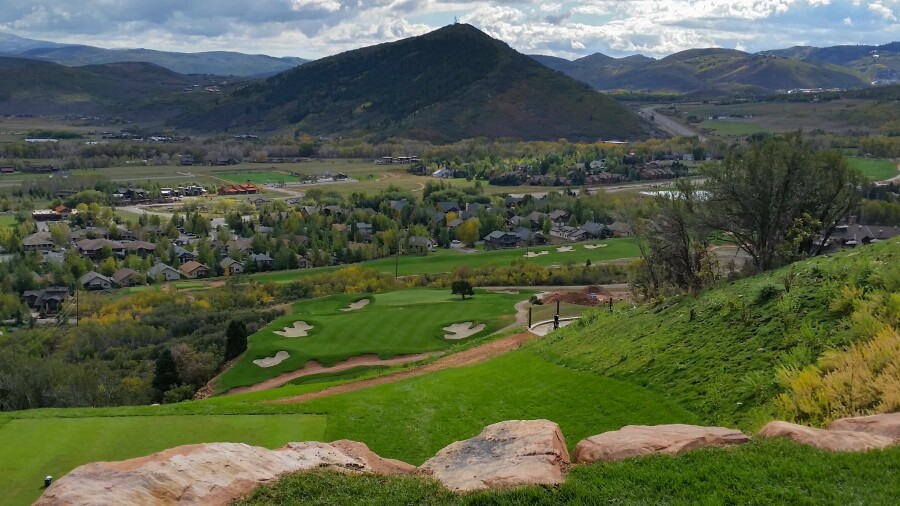 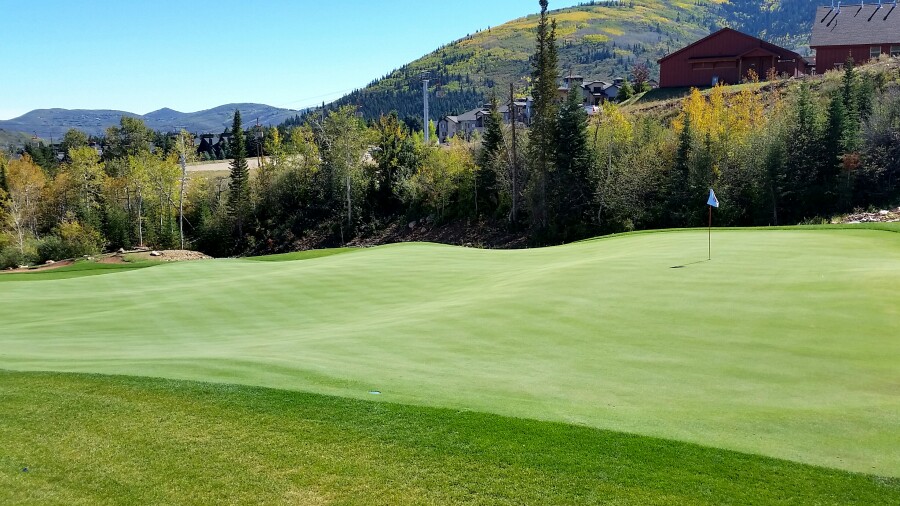 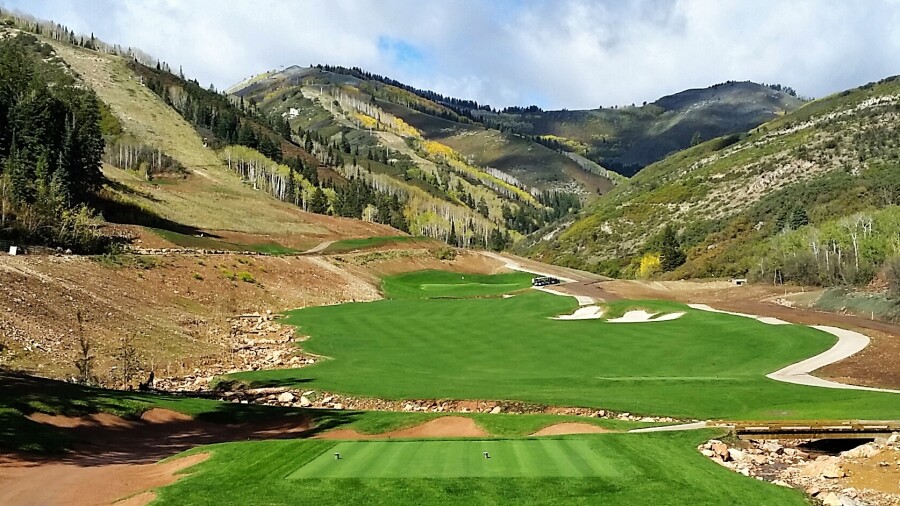 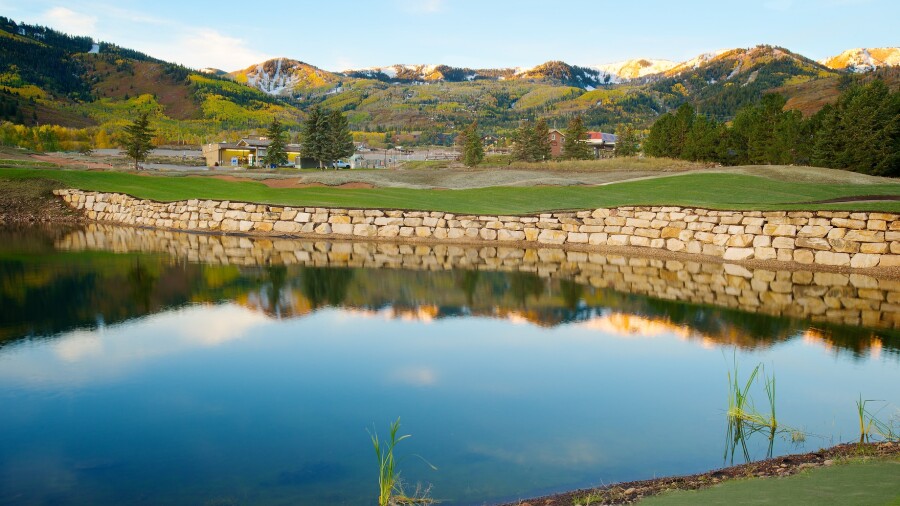 4 of 7
Canyons G.C. in Utah
The stonework adds beauty to the Canyons Golf Course in Park City, Utah. Courtesy of Canyons G.C. 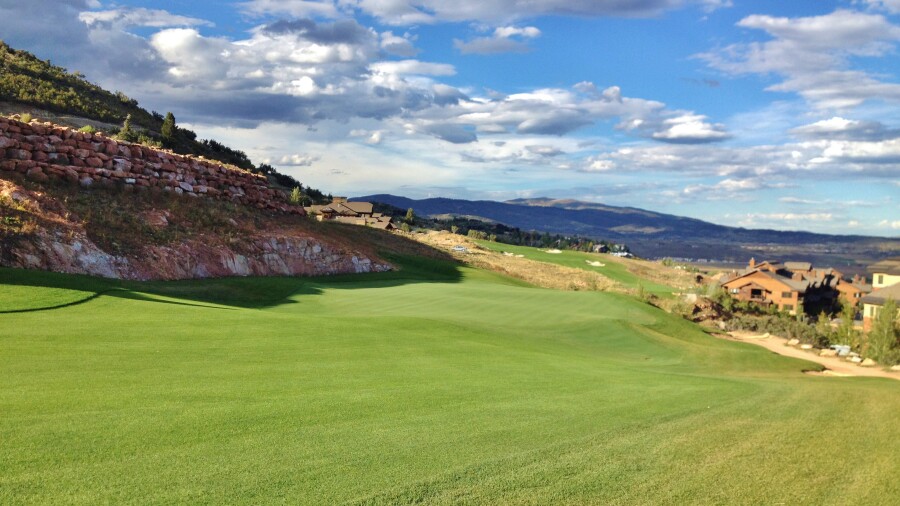 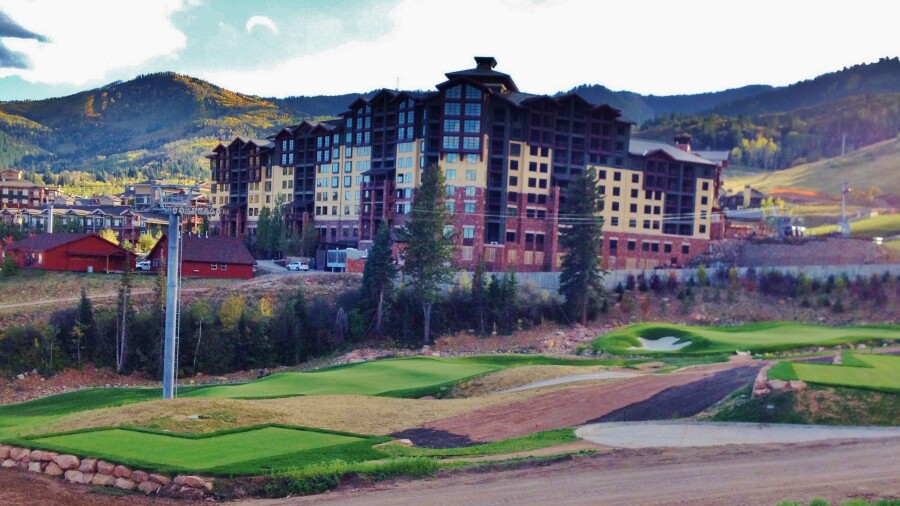 PARK CITY, Utah -- The wait for the Canyons Golf Course is almost over. The 6,246-yard, par-70 course by Gene and Casey Bates has been more than a decade in the making. It is scheduled to open in the spring of 2015 in the heart of ski country.

More than 550 feet of elevation change provide spectacular views of the Wasatch and Uinta mountains. The course occupies just 97 of the 4,000 acres within the Canyons Resort development, home to nine hotels and real estate options as well. To make up for the lack of land, the architects created "soft" cart paths that are in play and used six holes that interact with skiable terrain. The round concludes with its seventh par 3, this one finishing at an island green surrounded by the Willow Draw Stream in the shadow of the Grand Summit Hotel.

"Canyons Golf Course is unlike any other course in Utah, and was a challenge to design and build," Gene Bates said in a statement. "The topography of the area provided unique design elements and dramatic elevation changes, which is sure to keep each golfer on their toes through the course."

Unique construction methods were used in the name of sustainability, including crushing several tons of rock on site in order to make topsoil for fairways, saving thousands of gallons of diesel fuel that would have been spent hauling material away. Additionally, the course features a state-of-the-art irrigation system known as fertigation, which allows fertilizer to be directly injected into the irrigation pipes instead of using broadcast spreaders. This modern method of irrigation allows water and fertilizer to be placed exactly where it is needed, resulting in much more efficient use of resources.

Green fees and its official opening date have yet to be determined. 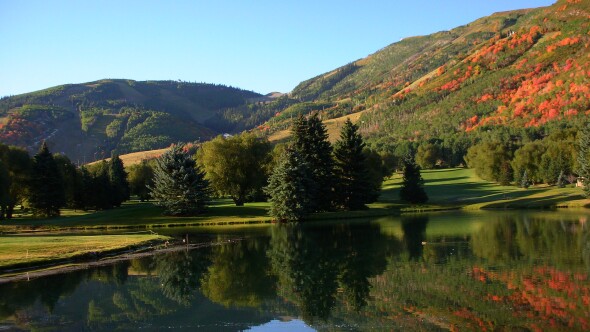 Galleries
Nothing muni-like about Park City G.C. in Utah
Locals affectionately call Park City Golf Club the "muni" because of its affordable green fees and low-key vibe. The course is located near the charming downtown with nice views of the surrounding hillsides and ski runs.
8 Images