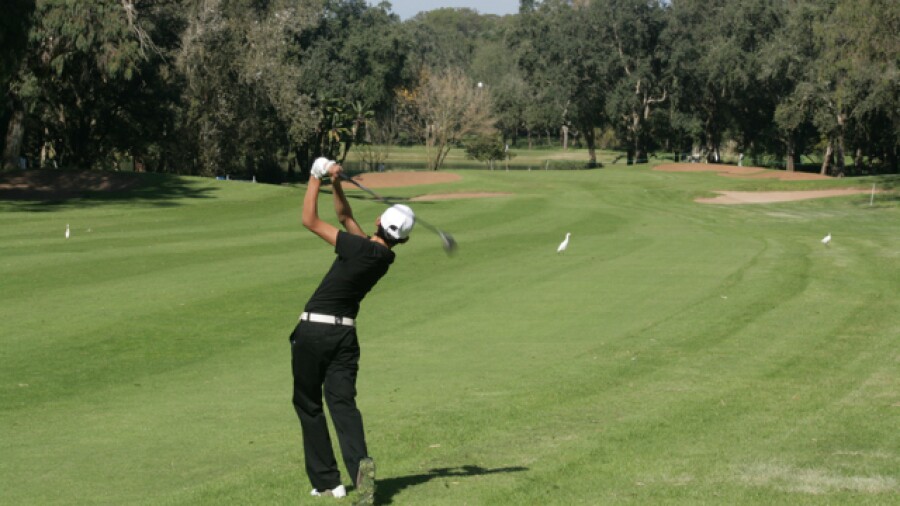 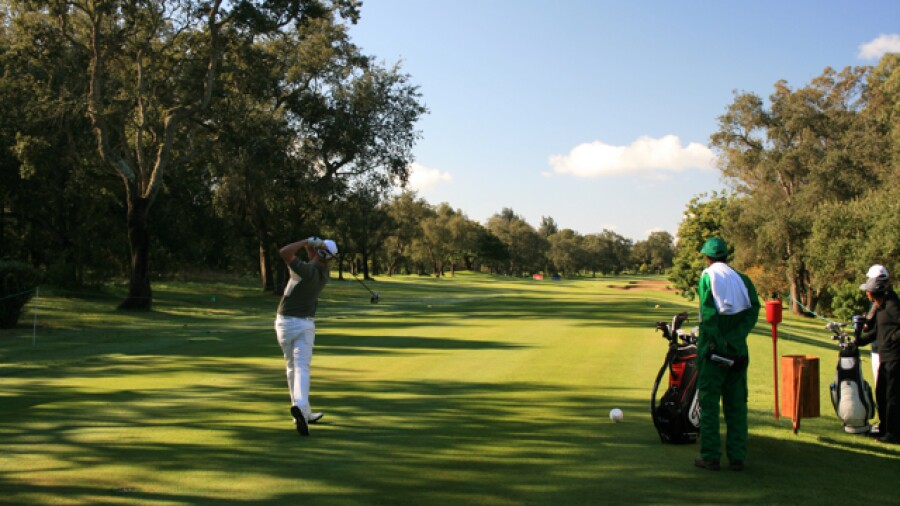 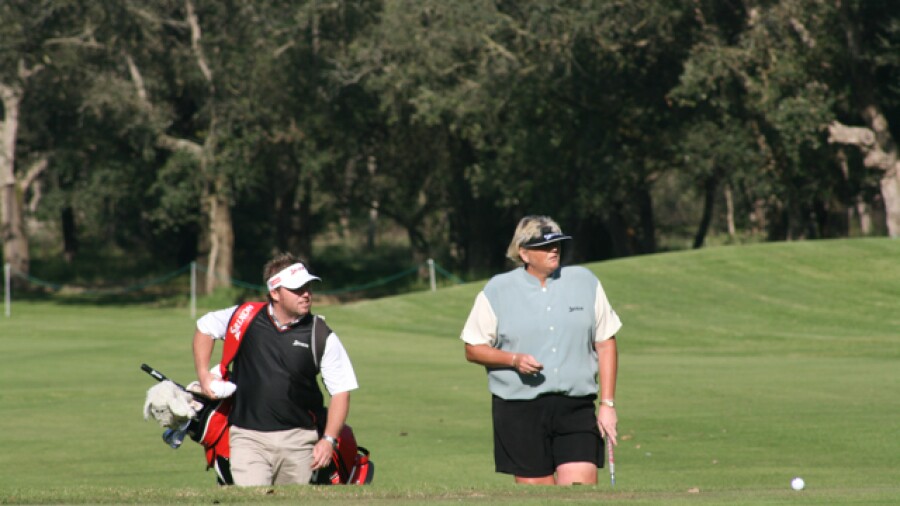 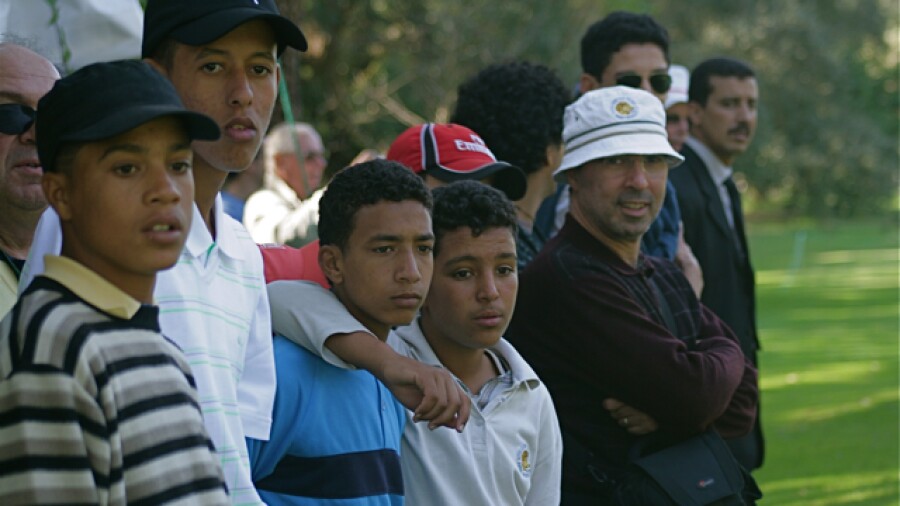 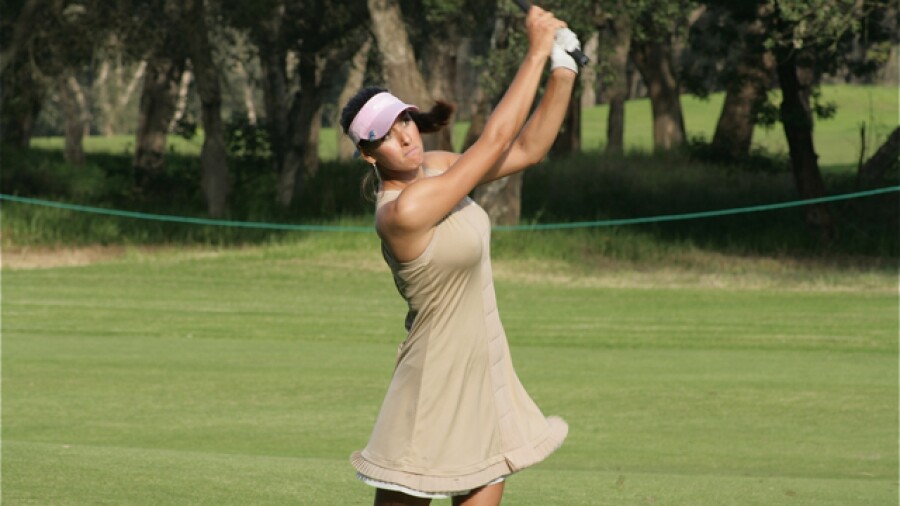 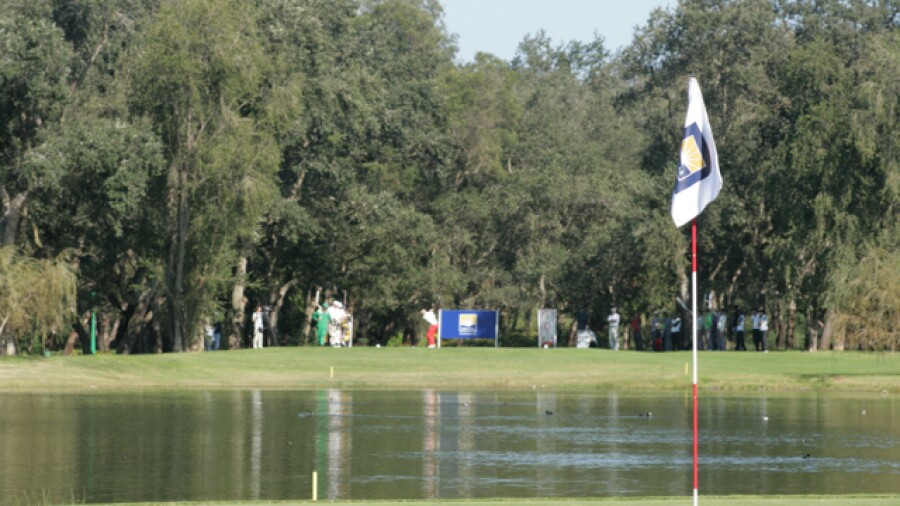 5 of 16
Photos from the King Hassan II Trophy and Rabat, Morocco - No. 9
The par-3 ninth hole is one of the Royal Dar es Salam Golf Club Red Course's most popular, playing entirely over water. Brandon Tucker/Golf Advisor 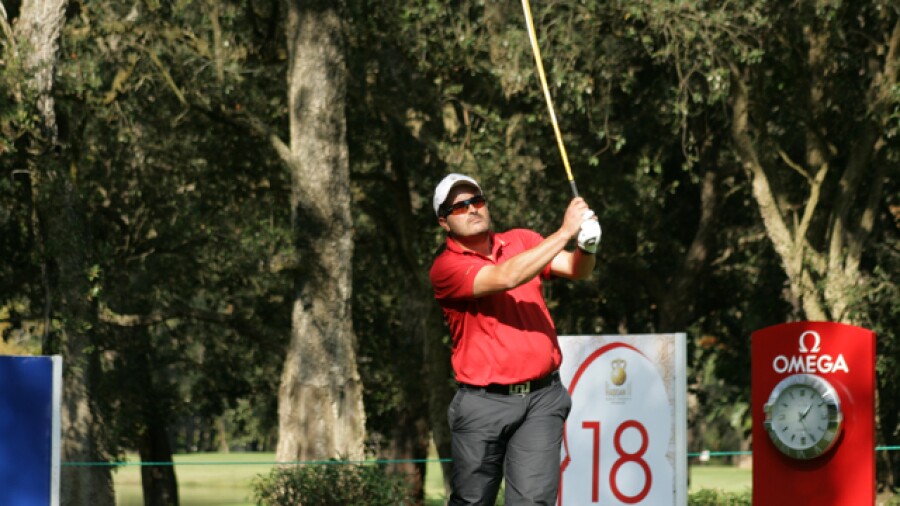 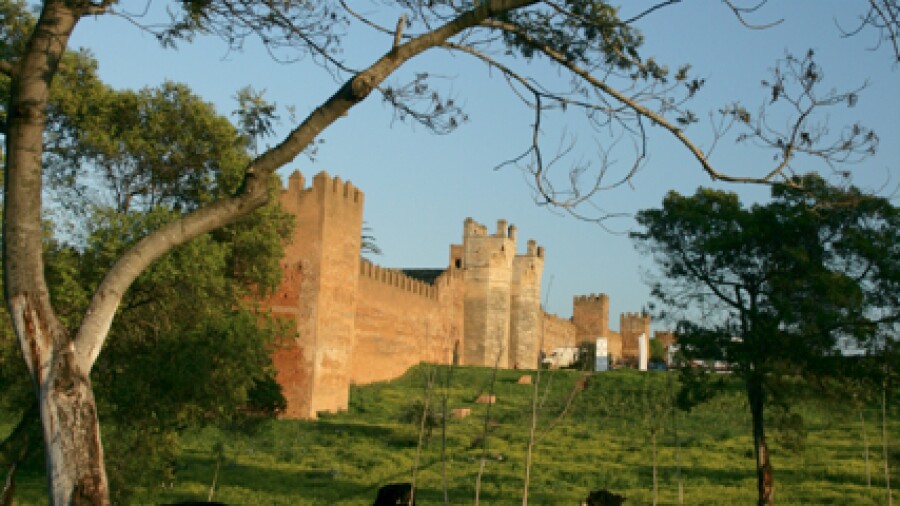 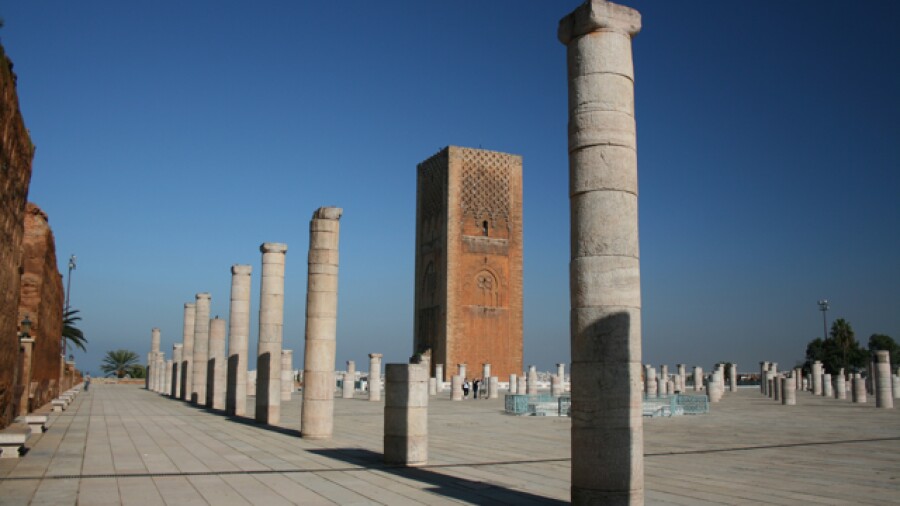 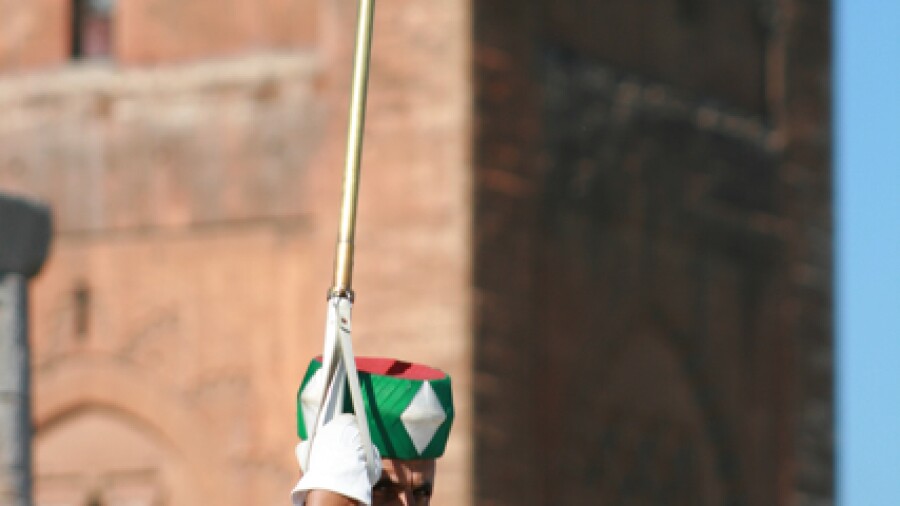 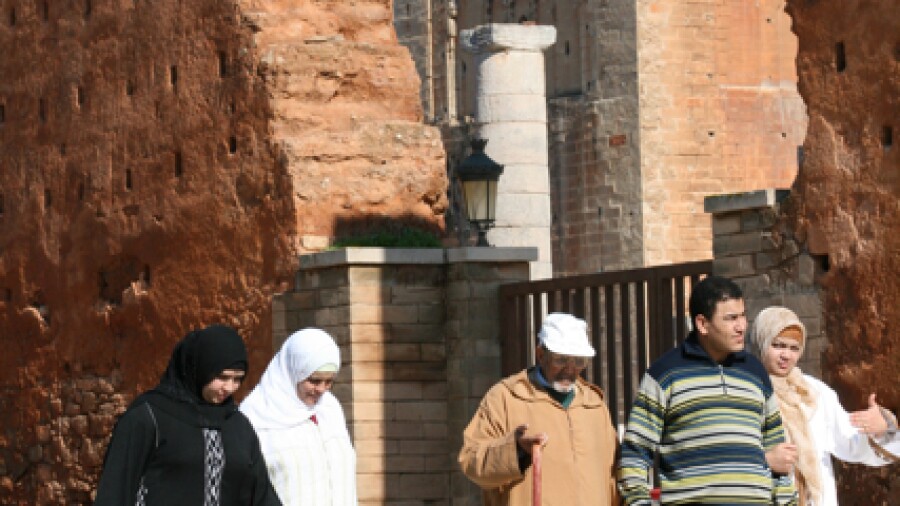 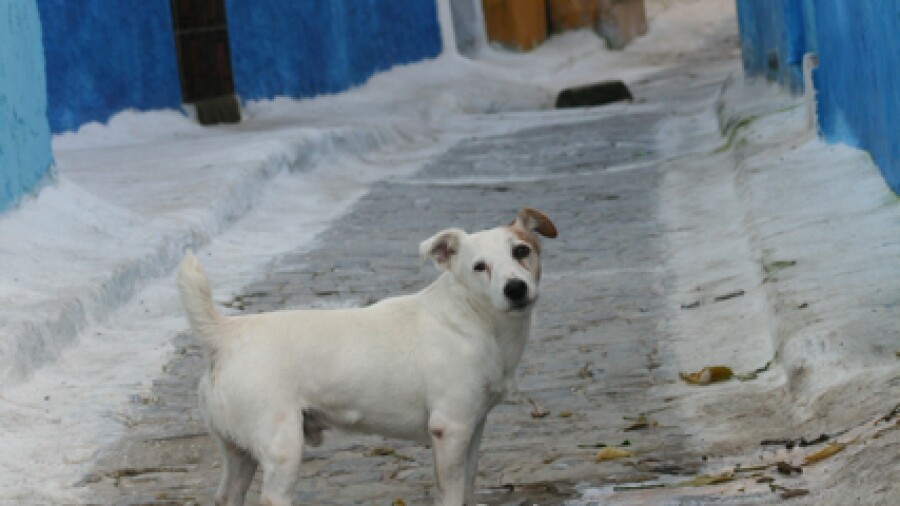 11 of 16
Photos from the King Hassan II Trophy and Rabat, Morocco - Kasbah
A dog walks down the alley of the historic Kasbah District in Rabat, Morocco, which dates back to the 11th century. Brandon Tucker/Golf Advisor 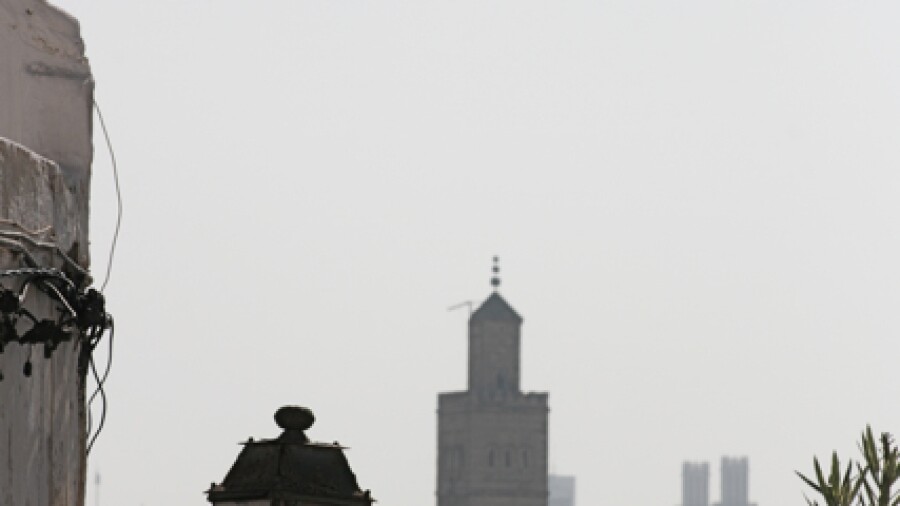 12 of 16
Photos from the King Hassan II Trophy and Rabat, Morocco
The skyline in Rabat, Morocco, is worth seeing. Brandon Tucker/Golf Advisor 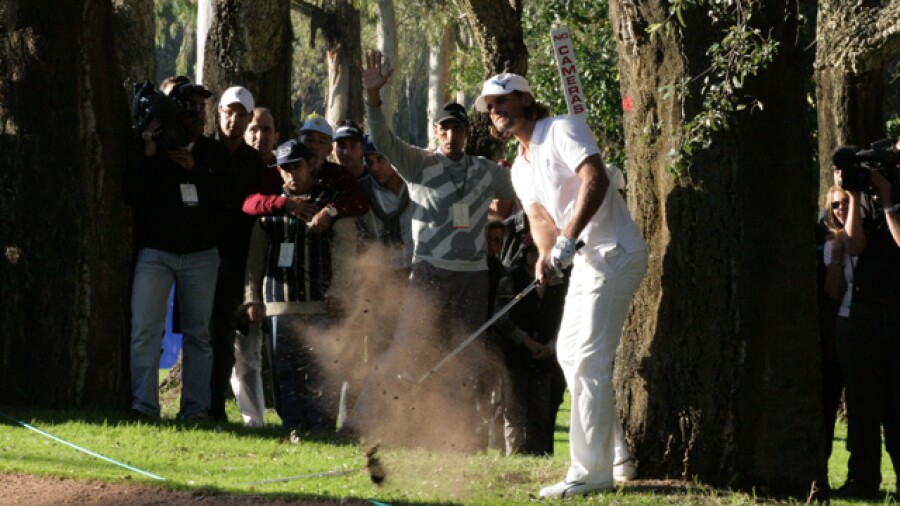 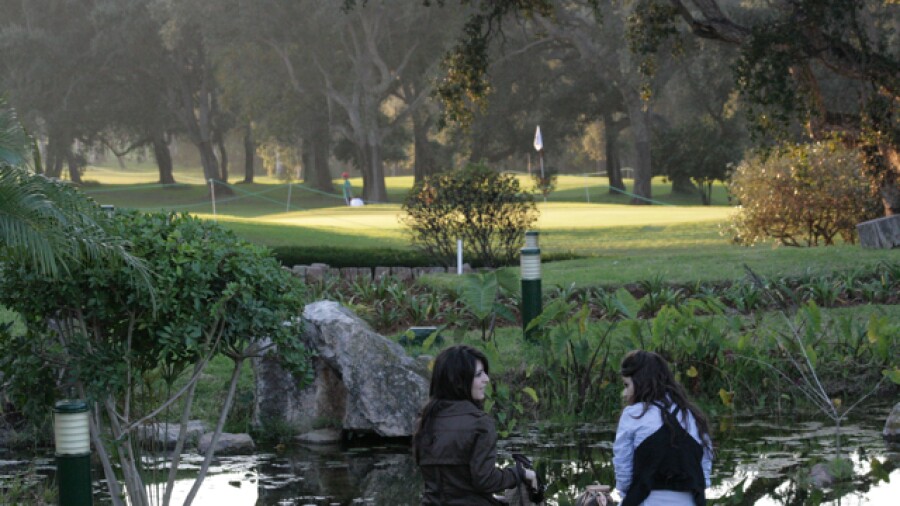 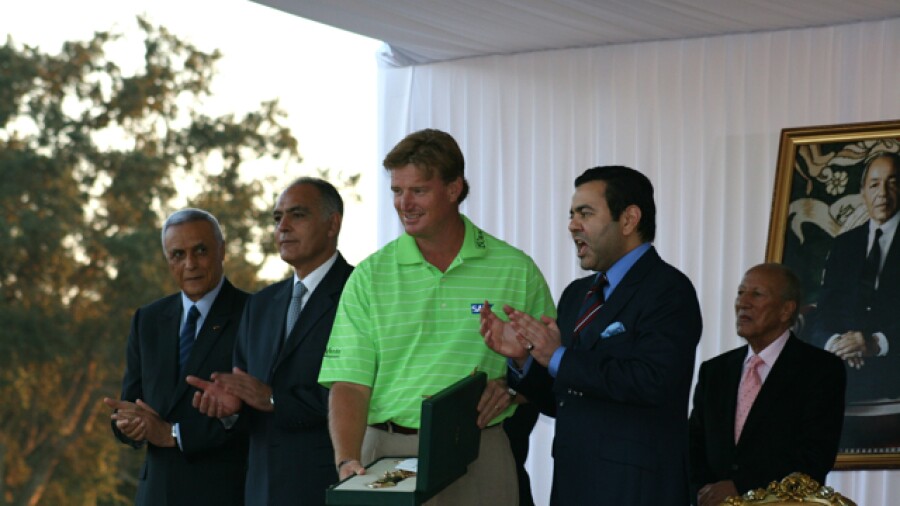 The 36th annual King Hassan II Trophy was contested in Morocco's capital city of Rabat Nov. 5-9. It was founded by King Hassan II, who passed away in 1999. This year, the golf tournament was presided by the country's Prince Moulay Rachid and is one of Morocco's most prestigious international sporting events that draws an international field and audience.

Contested at the Royal Dar es Salam Golf Club, the field featured 24 pros from both the men's and women's tours, including Ernie Els, Paul McGinley, Johan Edfors and the United States' Mark O'Meara. On the women's side, Laura Davies headlined a competitive women's tournament for the Princess Lalla Cup.

Here is a look at the week's festivities and also some photos of the historic Moroccan city itself. 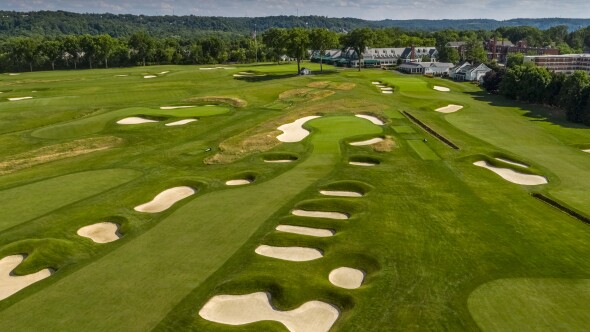 Articles
7 Min Read
What other courses should the USGA designate as U.S. Open 'anchor sites'?
Pinehurst No. 2 and Oakmont are in. What other great championship venues will join them? 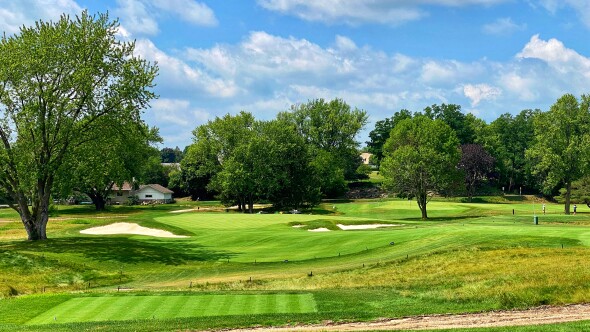 Articles
5 Min Read
This Milwaukee-centric Wisconsin golf vacation will not break the bank
The Badger State is booming for traveling golfers, and a great trip doesn't even require a stay at the high-end resorts.