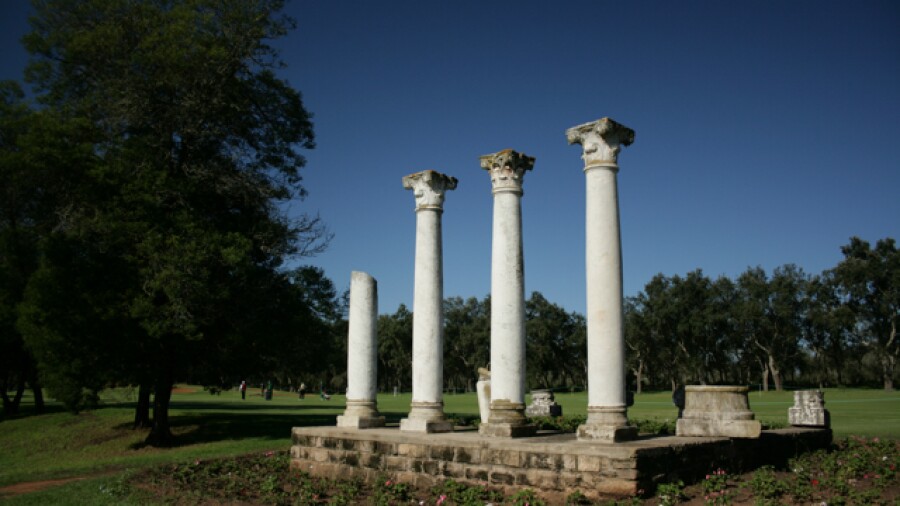 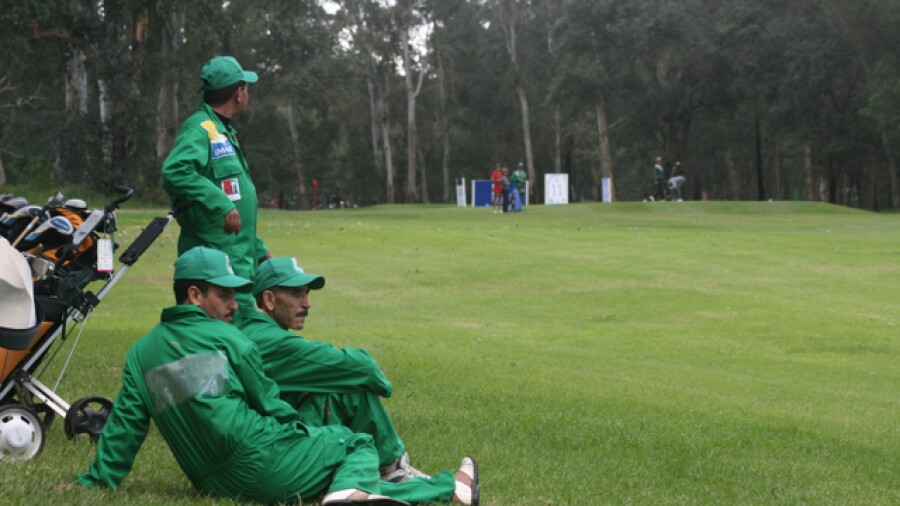 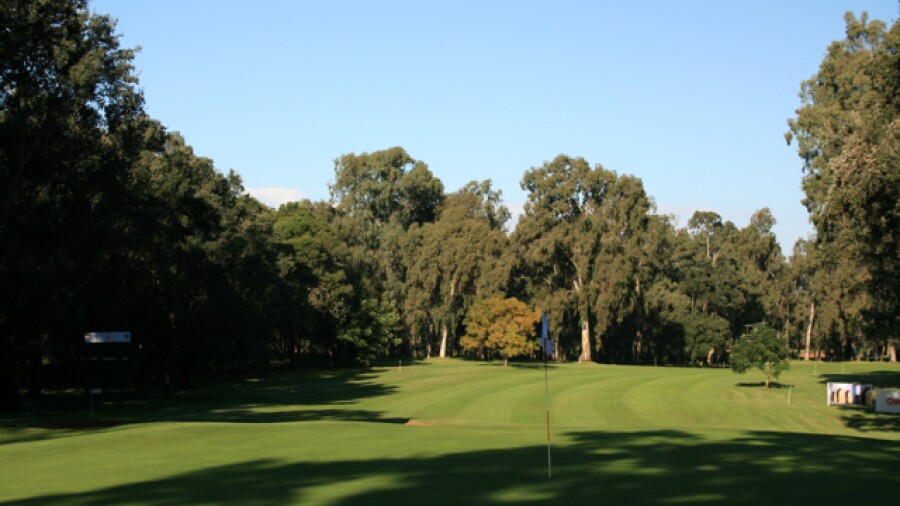 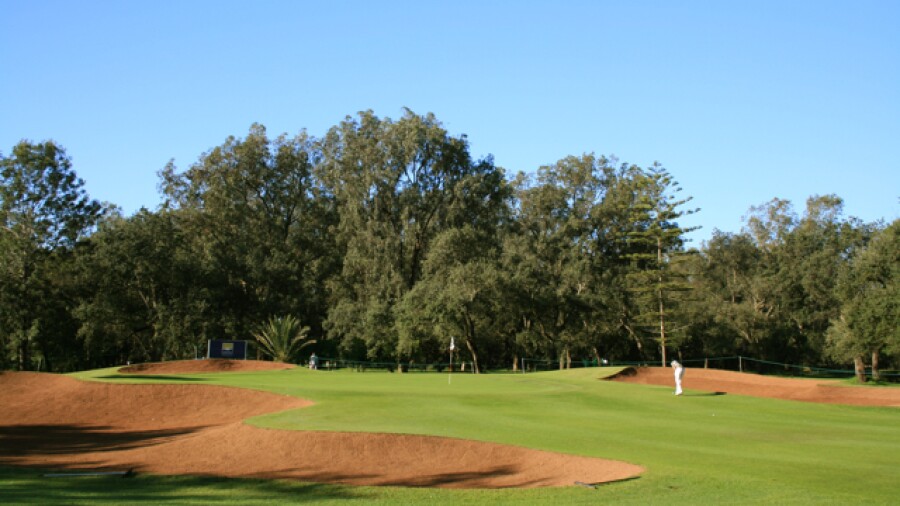 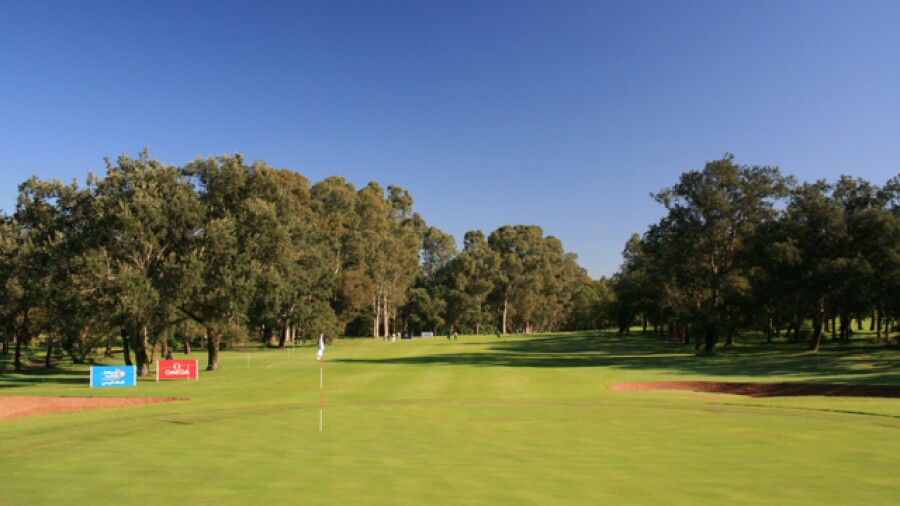 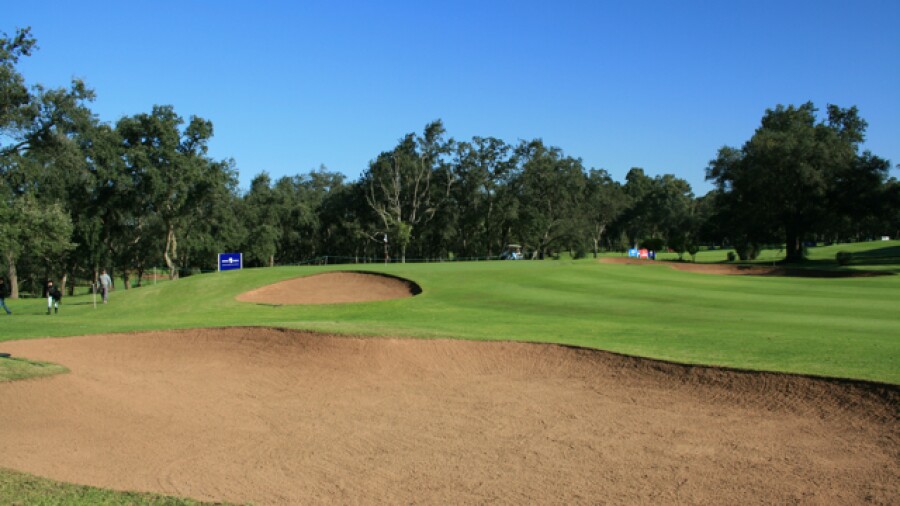 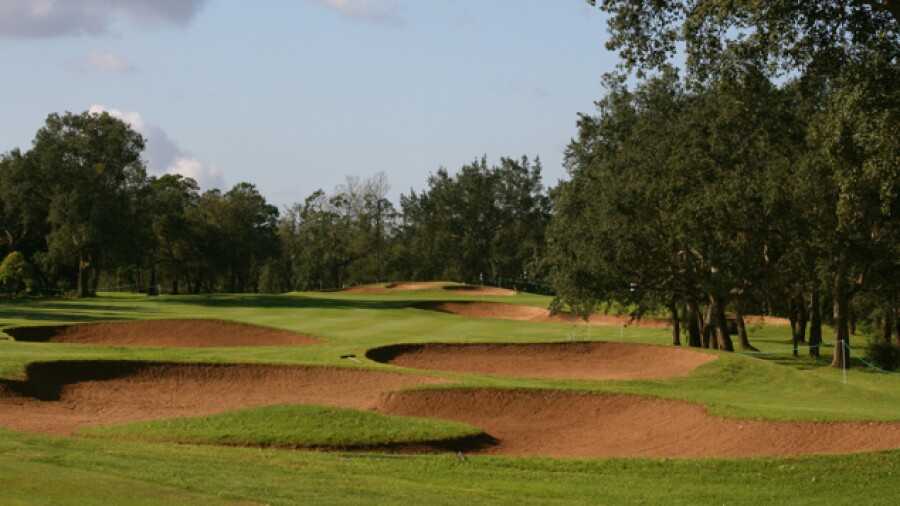 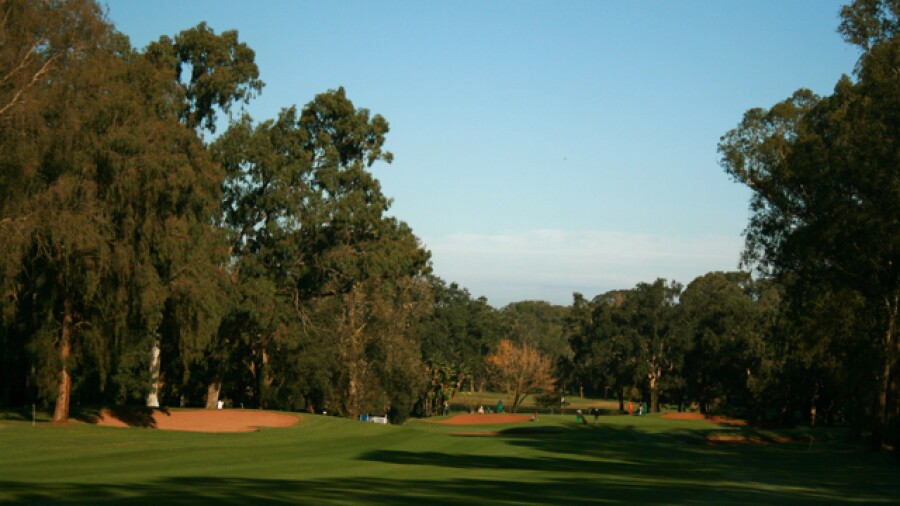 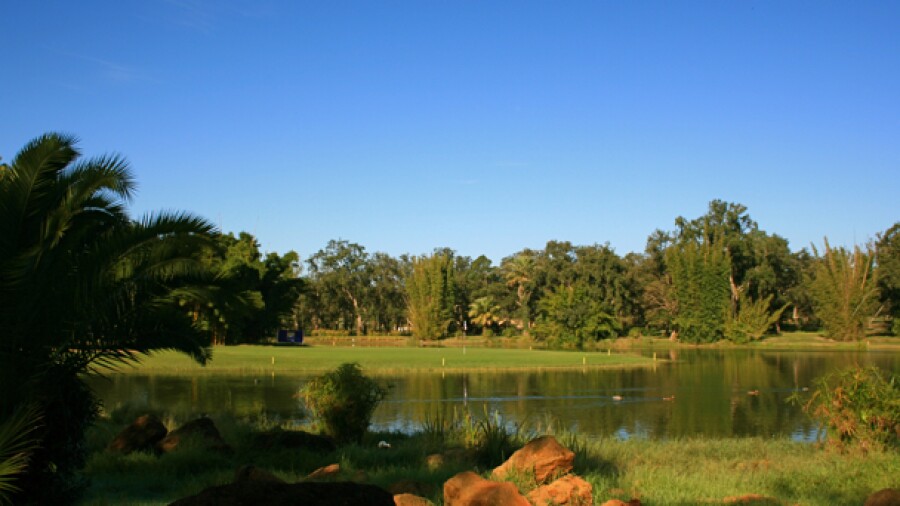 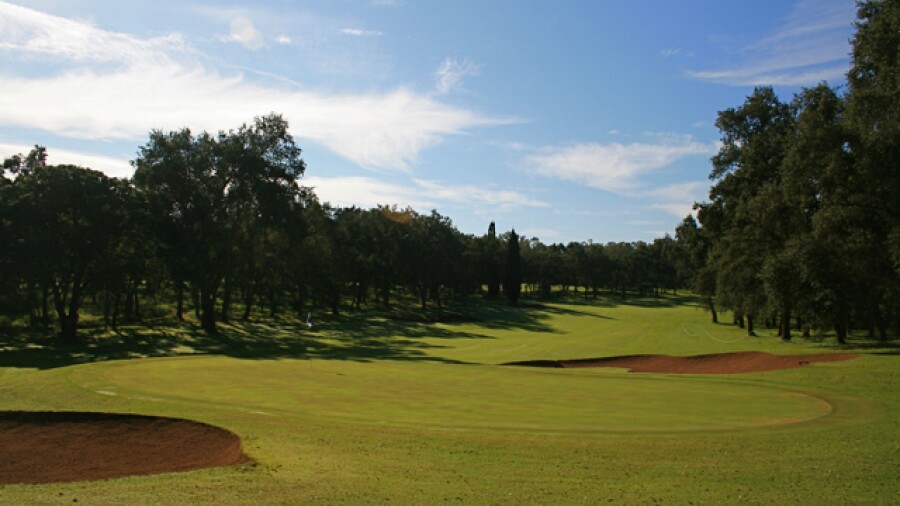 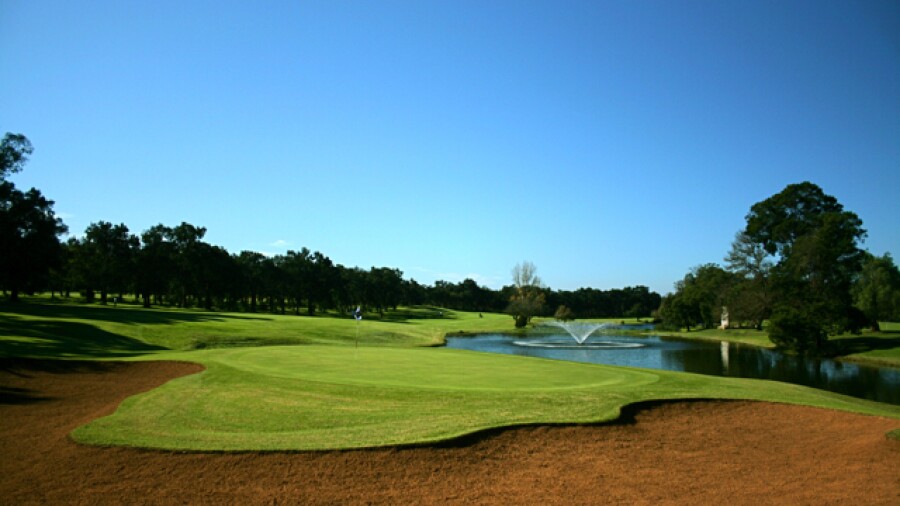 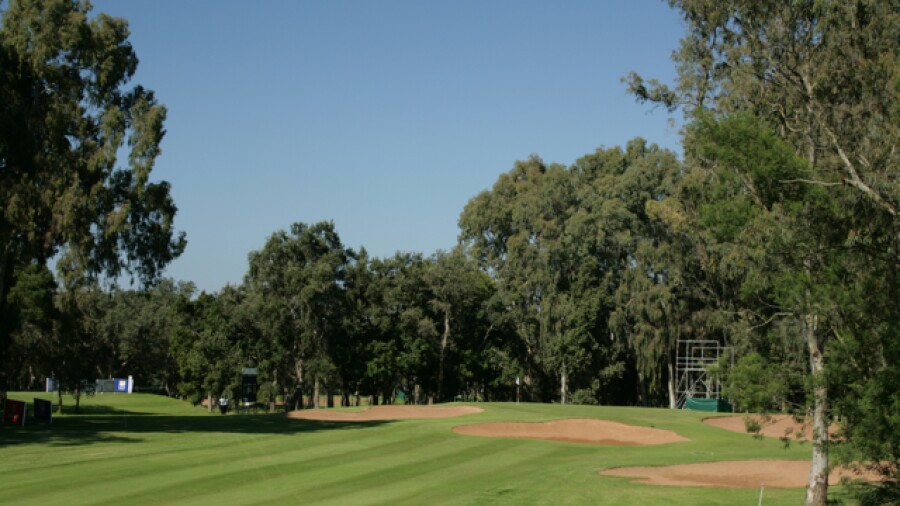 One of the most prestigious golf courses in Morocco lies near the center of its capital, Rabat, the Royal Dar es Salam Golf Club's Red Course, and the former King Hassan II was known to play here regularly. The Red Course is one of three courses at the golf club, which features the 18-hole Blue and nine-hole Green, all regulation size, along with a large practice facility and clubhouse with an outdoor patio. The Red Course hosts the annual King Hassan II Trophy staged each fall since Billy Casper began bringing PGA Tour pros here in 1971 and is presided over today by Prince Moulay Rachid.

The Red Course opened in 1971 and is a classic Robert Trent Jones Sr. design set on over 440 hectares. It plays to over 6,700 meters when the pros are here. The par-3 ninth hole is the signature hole, playing entirely over a pond to a small green. Other holes on the back side play along an old column ruin. The course features your typical Jones bunkering - large and splashed - and raised greens.

Each golf course at Royal Dar es Salam is semi-private but open to the public all year long.

Articles
4 Min Read
The best Pete Dye courses in the U.S., according to Golf Advisor ratings
Pete Dye's golf course designs set the bar for innovation, creativity and challenge. We've compiled his top courses as rated on Golf Advisor by regular golfers like you.