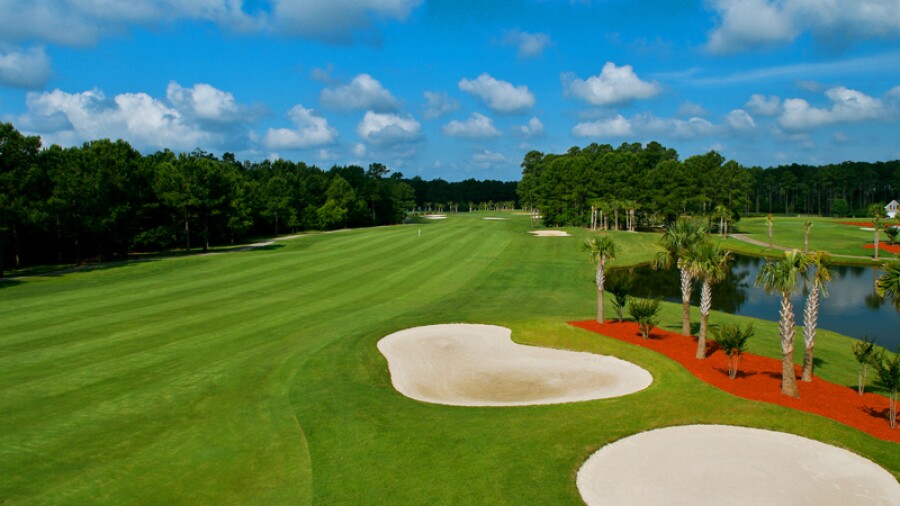 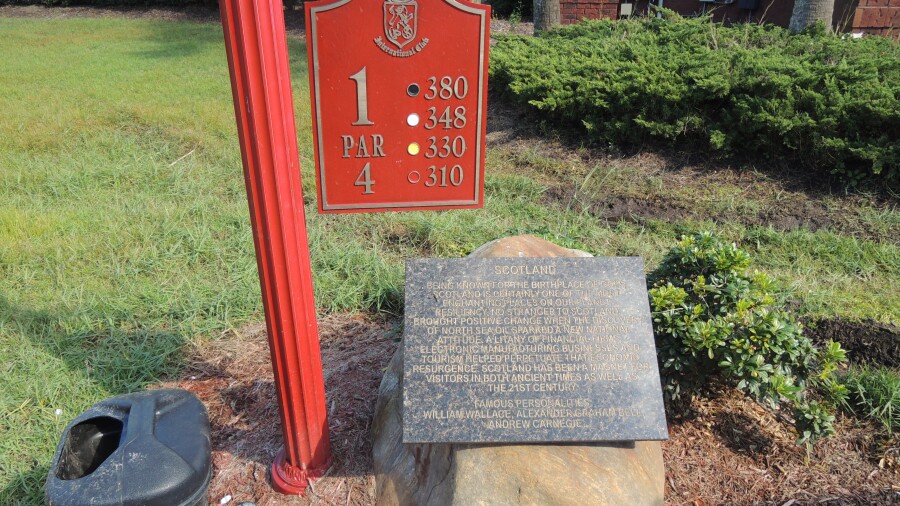 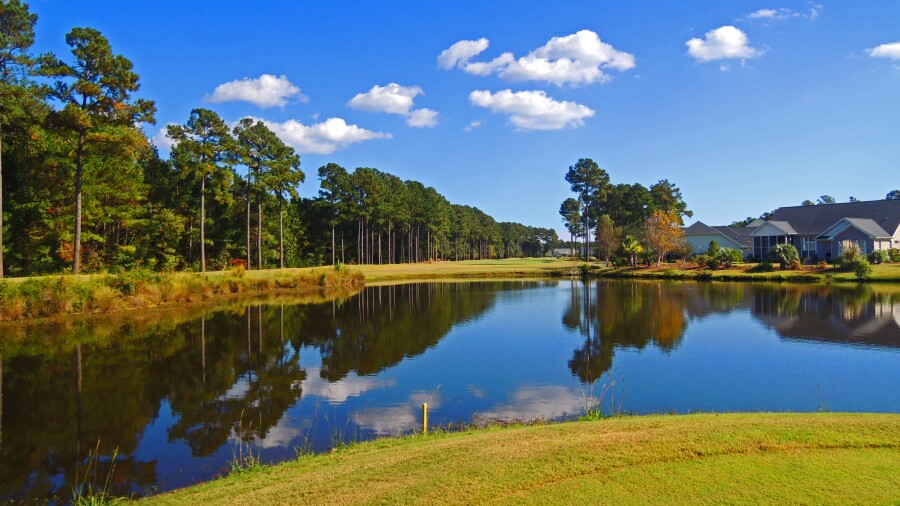 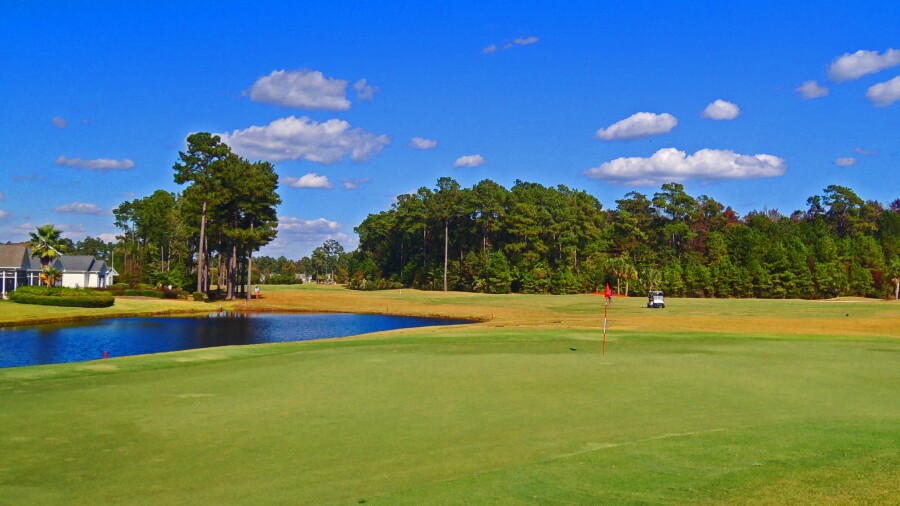 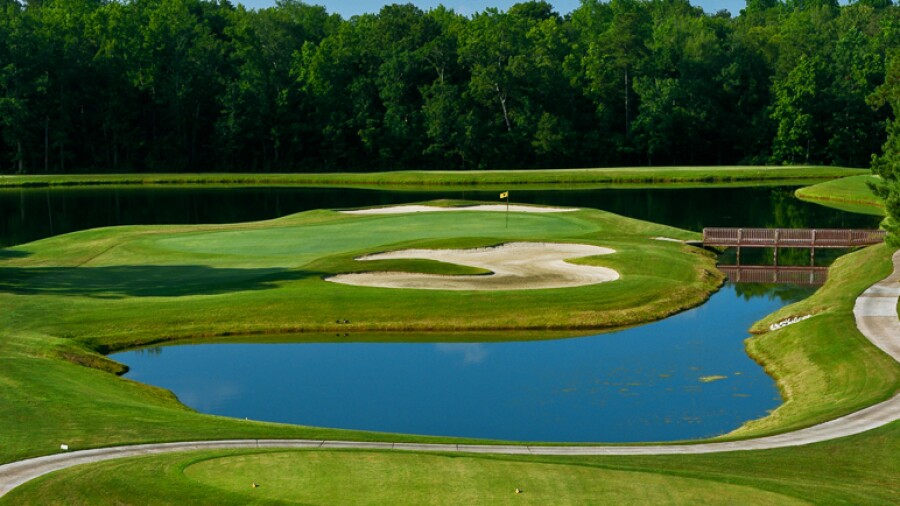 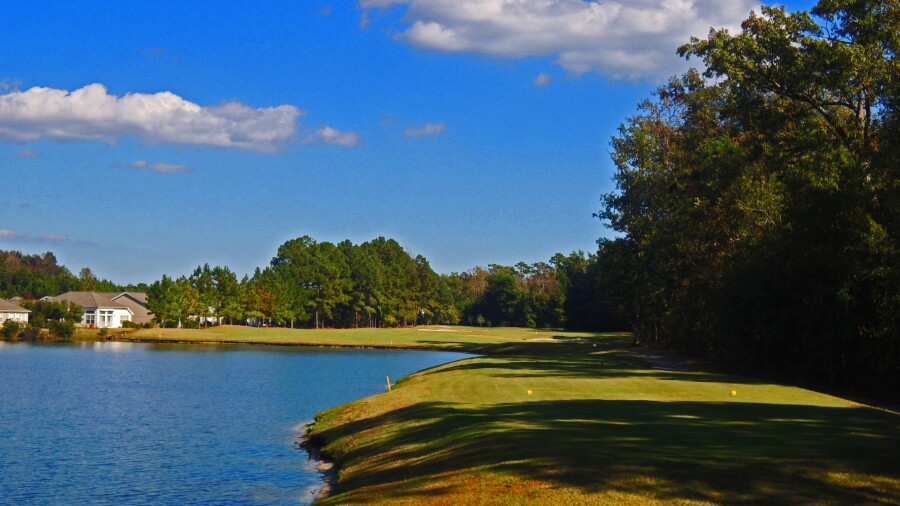 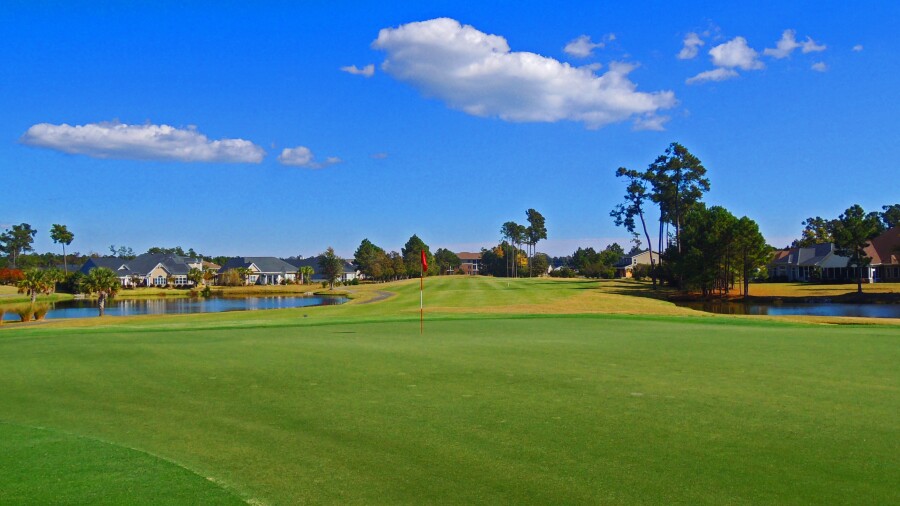 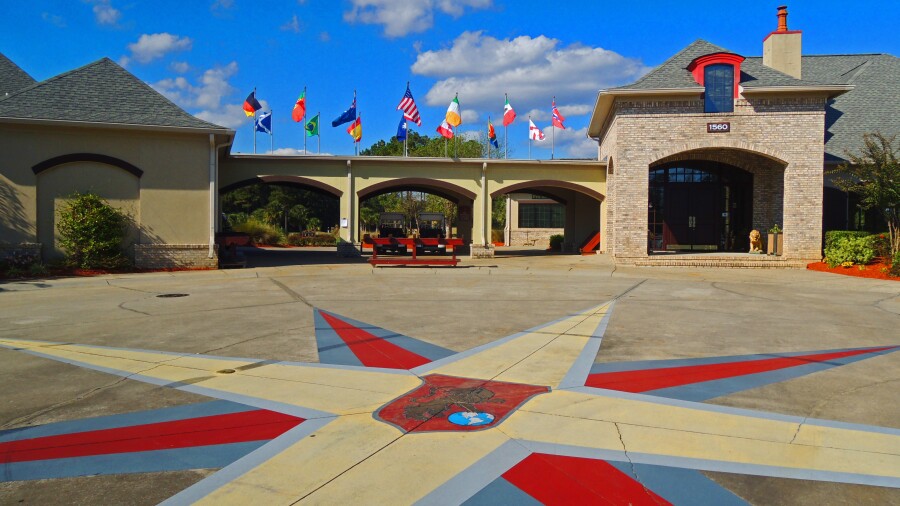 The International Club of Myrtle Beach: A Lowcountry-style lesson in geography

MURRELLS INLET, S.C. -- It's called the International Club of Myrtle Beach because each hole features a tribute to a different country. In addition, the massive clubhouse has a definite European feel to it.

The first hole, appropriately enough, is dedicated to the birthplace of golf, Scotland. But it doesn't go on and on about the Old Course at St. Andrews. In fact, the plaque doesn't focus on Scottish golf, but Scotland as an industrial and economic power. In between, you'll learn about Austria, Italy, England, Israel and 13 other countries, including the United States on the par-5 18th.

The golf course, though, is really all South Carolina Lowcountry. Designed by Willard Byrd and opened in 2000, the 6,975-yard layout is routed through live oaks and ponds around marshes, creeks and ponds. The par-3 11th might be the signature hole with its mostly island green, but four holes later, the long par-4 15th, with water on both sides of the fairway, is probably the most difficult.

Mike Bailey
Mike Bailey is a senior staff writer based in Houston. Focusing primarily on golf in the United States, Canada, the Caribbean and Latin America with an occasional trip to Europe and beyond, he contributes course reviews, travel stories and features as well as the occasional equipment review. An award-winning writer and past president of Texas Golf Writers Association, he has more than 25 years in the golf industry. Before accepting his current position in 2008, he was on staff at PGA Magazine, The Golfweek Group and AvidGolfer Magazine. Follow Mike on Twitter at @MikeBaileyGA and Instagram at @MikeStefanBailey.
Latest Popular Content