Torrey Pines North renovation
Every year, for two weeks in a row, Tom Weiskopf makes his presence felt on the PGA Tour.

At Torrey Pines in San Diego, where he broke through with the first of his 16 PGA Tour victories in 1968, Weiskopf’s redesigned North Course is part of the Farmers Insurance Invitational the first two rounds. The following week, in Scottsdale, Ariz., his TPC Scottsdale-Stadium Course, a co-design with Jay Morrish from 1987, hosts the PGA Tour’s Waste Management Phoenix. The grounds will be the world’s largest collection of beer-toting golf fans – some 650,000-plus spectators for the week. Many of them will be egging the players on at a hole that Weiskopf championed early on for its strategic value and excitement.

The par-4 17th, only 332 yards, is readily in reach from the tee. In fact, it’s been the scene of the Tour’s only recorded ace on a par-4. Back in 2001, Andrew Magee’s drive bounded up towards the green, where Tom Byrum in the group ahead was standing with his putter. McGee’s tee shot glanced off Byrum’s putter into the hole.

That’s a bit more fortuitous than the kind of action Weiskopf envisioned when he and Morrish originally designed the hole. But Weiskopf was trying to channel the kind of diversity in play that has always characterizes St. Andrews’ Old Course. There, depending upon the wind and ground conditions, half a dozen par 4s can be within reach off the tee, though in each case there’s some peril or risk to run on the way. Case in point: the 18th hole, only 356 yards and often downwind, is readily within reach for most players, and yet they usually steer way left to avoid out-of-bounds tight to the right.

At TPC Scottsdale’s Stadium Course, all the trouble is left and long, thanks to a deep, narrow green perched on water’s edge. It makes for the kind of risk/reward golf that can get a crowd really going. And coming, as it does, after the intense Roman coliseum atmosphere of the par 3, 156-yard 16th hole, this seductive par 4 makes for some of the highest drama of the PGA Tour.

Weiskopf, now 76 years old, was someone who battled his own internal turmoil during a two-decade career on the PGA Tour. Today, his six-foot, three-inch frame carries more mass than it did back in 1984 when he left the PGA Tour. Since then, he’s kept steadily busy, first with a highly acknowledged design partnership with Morrish, the former Jack Nicklaus-design associate. The last two decades he’s been on his own from an office in Scottsdale.

He now has 70 courses to his design/co-design credit, including such top-rated courses as Double Eagle Golf Club in Galena, Oh., the original Forest Dunes Golf Course in Roscommon, Mich., Loch Lomond Golf Club in Scotland and both Troon North Golf Club and Troon Golf and Country Club in his adopted home of Scottsdale.
Notable golf courses designed, co-designed or renovated by Tom Weiskopf you can play 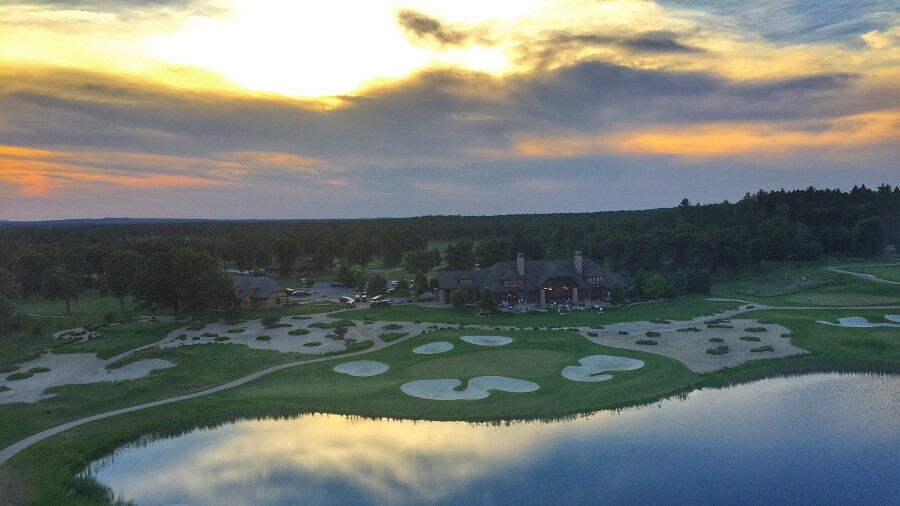 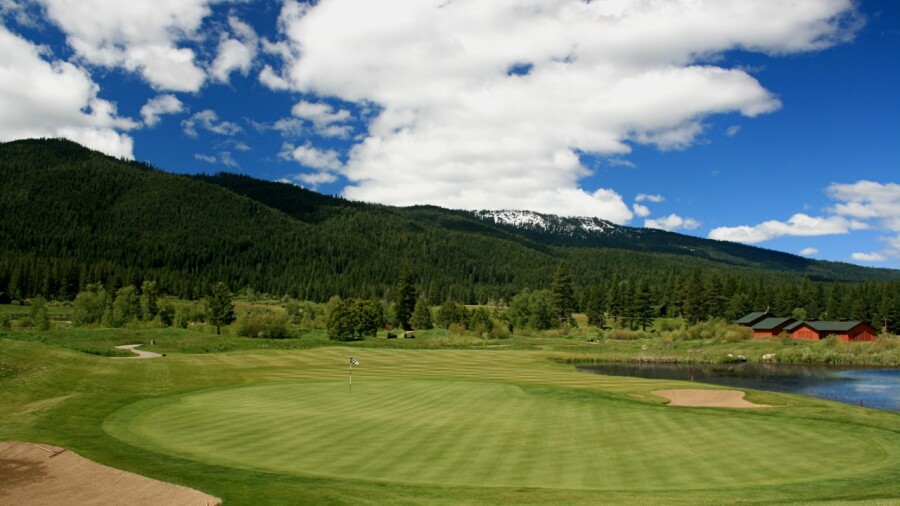 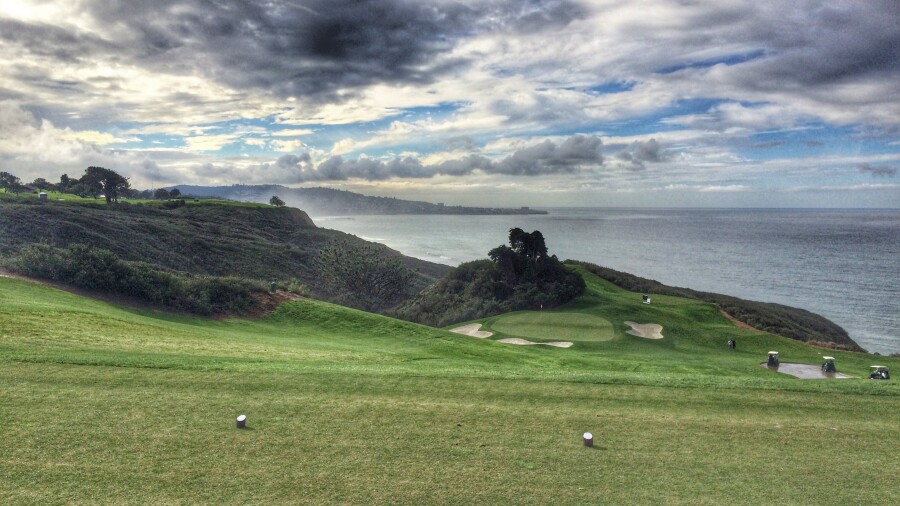 A view of Torrey Pines North's par-3 15th hole, which can play 202 yards from the black tees. Brandon Tucker/Golf Advisor 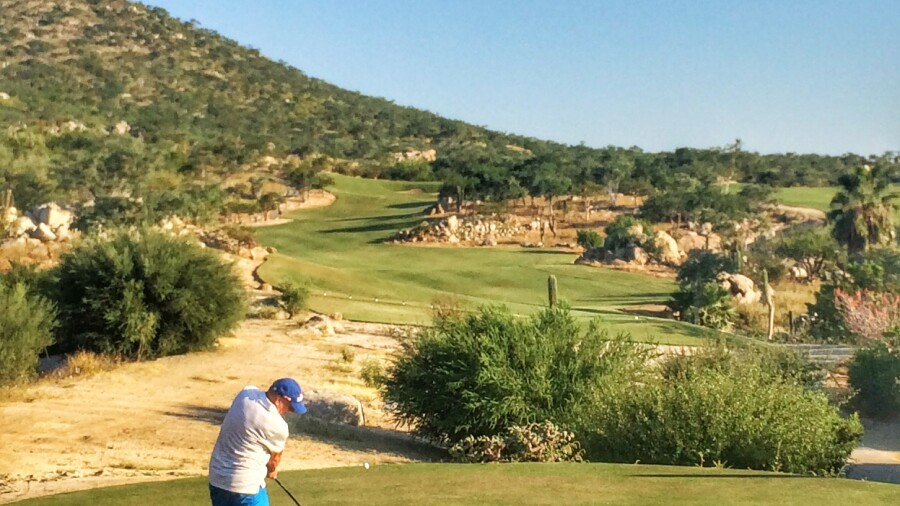 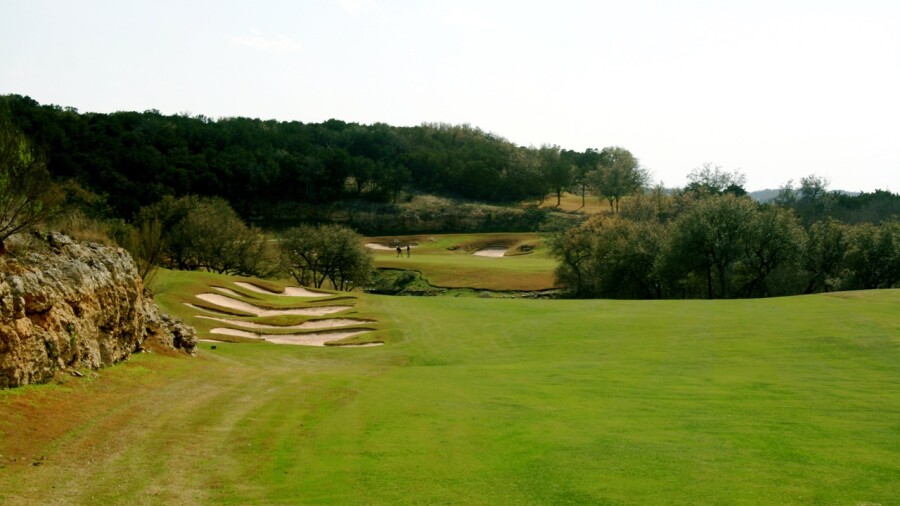 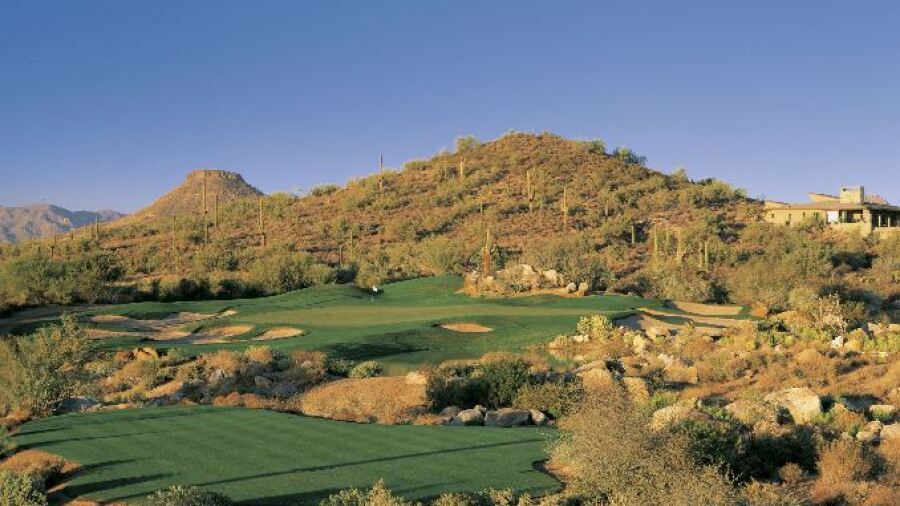 Troon North is one of the top high-end plays in the Scottsdale area. Courtesy of Troon North G.C. 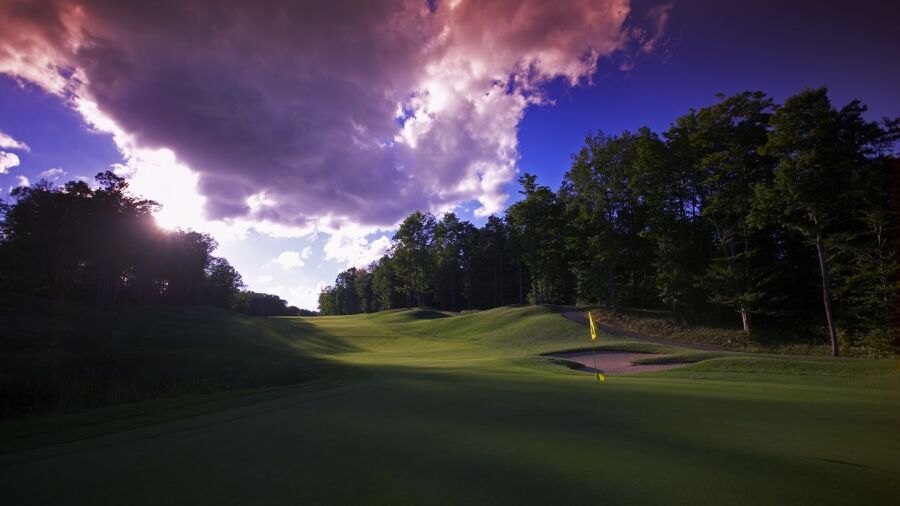 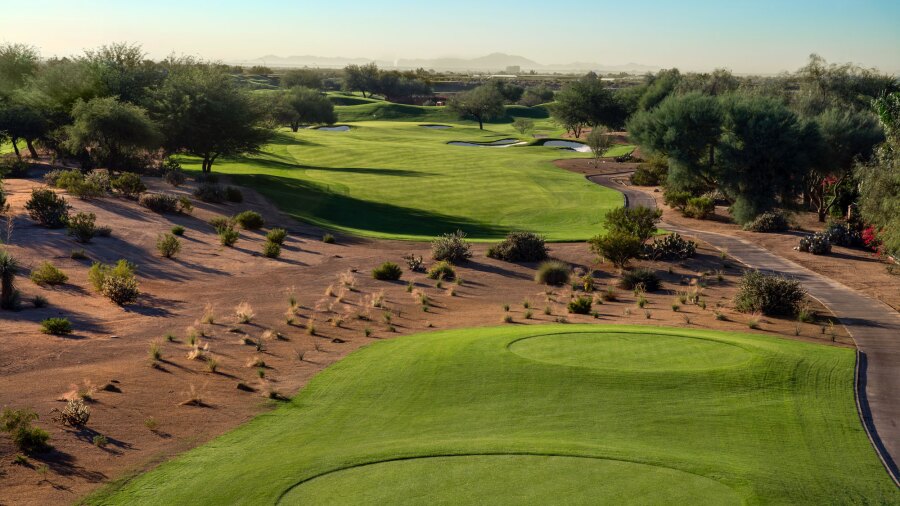 The Stadium Course at TPC Scottsdale has undulating fairways and large greens that play fast. Courtesy of TPC Scottsdale
In retrospect, Weiskopf was arguably a handful of putts away from a seat in the World Golf Hall of Fame. His record includes 16 PGA Tour wins, including the 1973 British Open. Five times he tied for second in a major and three times finished third.

In a stirring ten-week stretch in 1973 he won five times, finally vindicating the reputation that marked his emergence from Ohio State University as a rival to Jack Nicklaus. In that two and half month span, Weiskopf claimed the Colonial National Invitation, the Kemper Open, the IVB-Philadelphia Golf Classic, British Open and the Canadian Open. He last won on the PGA Tour at the 1982 Western Open. When he stepped aside in 1984 he stood seventh on the all-time money list.

Eight years later, after taking up design work full time, Weiskopf returned to competitive golf, this time on the Senior Tour, where he would go on to win four times, including the 1995 U.S. Senior Open at Congressional. But it was design work that had really become his vocation. And with the golf development market booming, Weiskopf and Morrish became very much in demand.

“I was always analyzing golf courses back in the early 1960s when I was playing the Mackenzie-designed Ohio State – Scarlet Course,” he said. “And once I got on tour in 1964 I always looked carefully at angles, at lines of play.”

He was also someone who valued classical courses. Weiskopf was among those who criticized the modernization of Inverness Club in Toledo, Ohio, during the controversial 1979 U.S. Open. During a practice round there, he turned to his playing partners as they completed the new holes at Inverness (the third, fifth, sixth and eighth) and told them, “They ought to create a society honoring Donald Ross to prevent this from ever happening again.”

Weiskopf admits he was on new ground in the design world. But for someone with a public reputation for a fiery and combative personality, “Terrible Tom” could be surprisingly cerebral and studious.

“When we started Troon Golf and Country Club,” said Weiskopf, “I had a lot to learn. How to read a topographic map and figure out the ups and downs. Doing drawings that conveyed a sense of strategy with the terrain.” But the part he was least ready for was simply learning what the construction equipment could do. “There’s a big difference between what you can build with a D-6 bulldozer or backhoe and box blade,” said Weiskopf. “There’s nothing on Tour that will prepare you for that.”

Twenty-five years later, when he was doing the renovation of Torrey Pines-North, Weiskopf, now operating solo, was entirely comfortable in the field. He moved in to a nearby house, was on site 4-5 days a week, outfitted in jeans and work shirt and mixing it up with the construction crew as if all had become second nature.
It’s the same kind of commitment that has enabled him to oversee several renovations of TPC Scottsdale – each time refining the bunkering and making it more relevant to PGA Tour standards of play while keeping in mind the client base of daily-fee players who occupy the course the other 51 weeks a year.

All of them, regardless of skill level, approach that little par-4 17th with a sense of both excitement and trepidation. Such is the strategic resonance of a well-designed hole. For that, the PGA Tour can thank Tom Weiskopf, one of those rare great players who made a name for himself (again) long after he finished competing.

REQUEST A FREE QUOTE
Recent Articles
Resorts and destinations tempt golfers with "workcation" offers
Tilting at flagsticks is a Cool Golf Thing
February 2021: Photos of the Month
One of America's best new value courses hikes green fee by $102 (for non-residents)
March 2021: Secrets From the World of Golf Travel
Play the public courses where Arnold Palmer won
Now Reading
New Cookie Policy
WE AND OUR PARTNERS USE COOKIES ON THIS SITE TO IMPROVE OUR SERVICE, PERFORM ANALYTICS, PERSONALIZE ADVERTISING, MEASURE ADVERTISING PERFORMANCE, AND REMEMBER WEBSITE PREFERENCES. BY USING THE SITE, YOU CONSENT TO THESE COOKIES. FOR MORE INFORMATION ON COOKIES INCLUDING HOW TO MANAGE YOUR CONSENT VISIT OUR COOKIE POLICY.
CONTINUE
Search Near Me