Born in 1922, David Gordon was the son of prominent Philadelphia-based golf course architect William F. Gordon. Growing up while his father worked for and alongside architects like Howard Toomey, William Flynn and Donald Ross, David would ultimately join the family business, adding to the rich family tradition that abides in the occupation of golf course architect.

The younger Gordon served in World War II as an instructor pilot in B-24 bomber airplanes. Afterward, he studied agronomy at Penn State University, ultimately joining his father's golf course design firm in 1952.

The majority of the Gordons' work can be attributed to both father and son: courses like the three at Saucon Valley Country Club, DuPont Country Club and the Stanwich Club comprise some of the standout courses they generated. Very much in the postwar tradition, their golf courses tended away from visual and strategic trickery, instead flowing out of a more traditional approach, calling for accurate shot execution off the tee and into what were often pitched back-to-front putting surfaces.

Though he did not explicitly strike out on his own and break from his father, David Gordon did manage to design several golf courses under his own name. These include private clubs like Hershey's Mill Golf Club and Glenhardie Country Club in Pennsylvania, as well as Rockland Lake Golf Course, which is part of the New York State Parks system of golf courses.

Like his father, who co-founded the organization, David Gordon was a member of the American Society of Golf Course Architects (ASGCA) from 1951 until his passing at the age of 95 in 2017. In the 1990s, he presented a collection of writings on golf course architecture by Donald Ross to the ASGCA. These would form the basis for the best-selling 1996 book Golf Has Never Failed Me: The Lost Commentaries of Legendary Golf Architect Donald J. Ross.
David W. Gordon: selected golf course designs 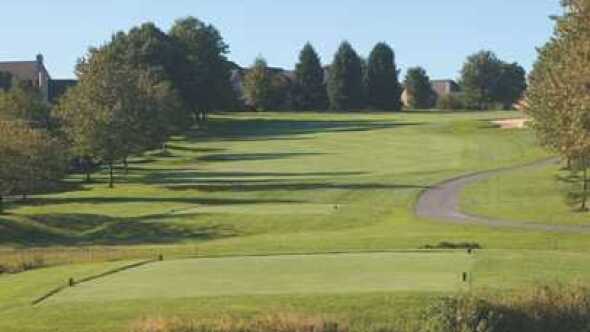 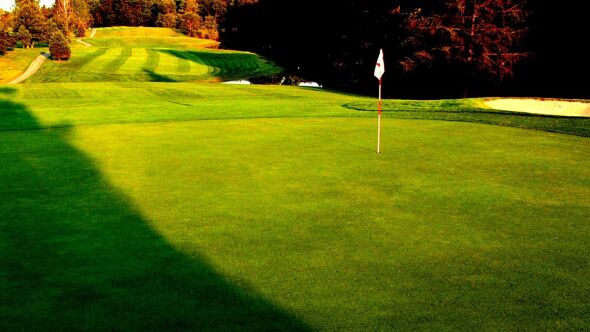 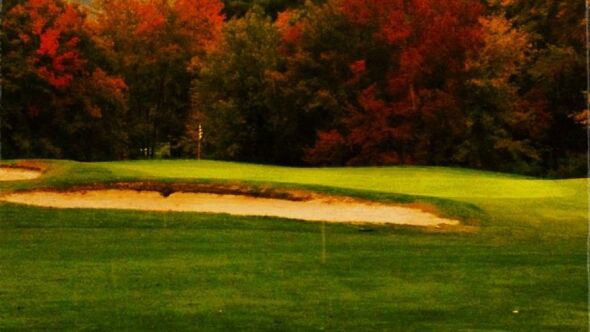 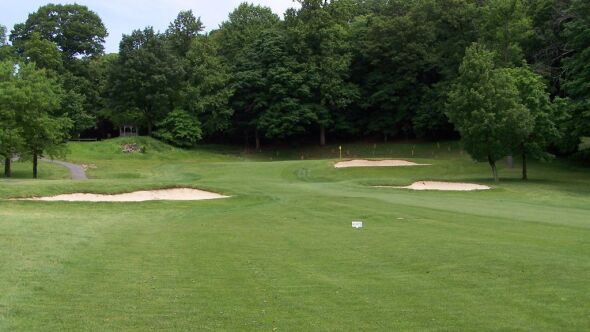 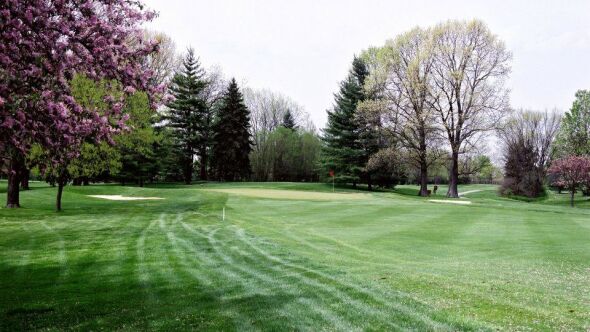 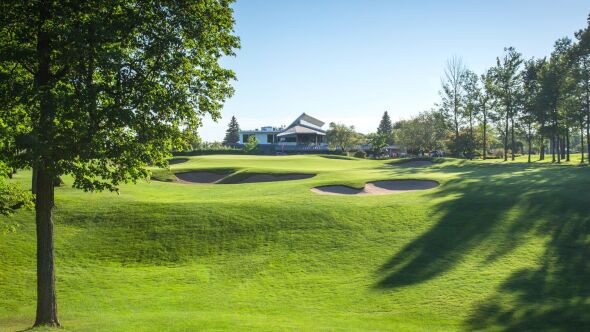 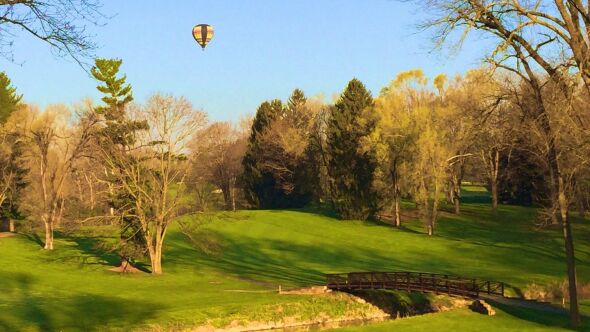 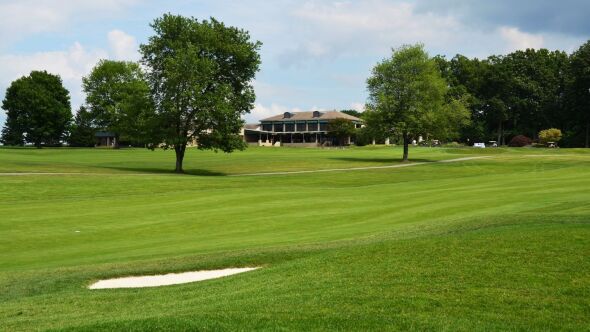 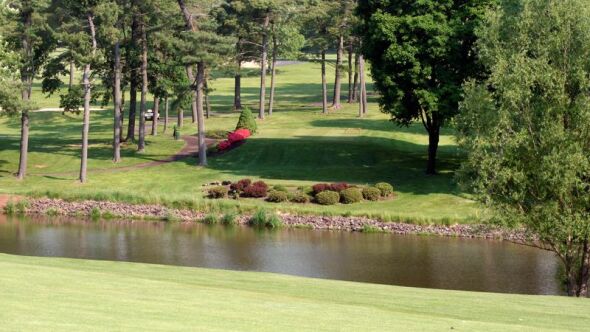 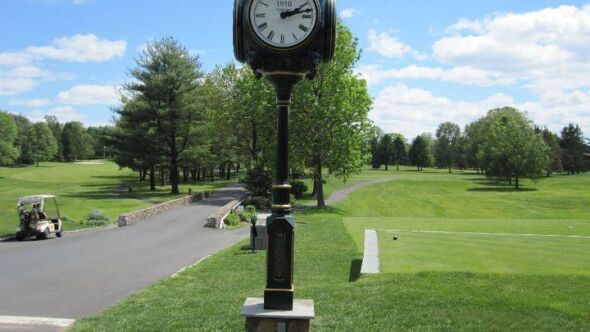