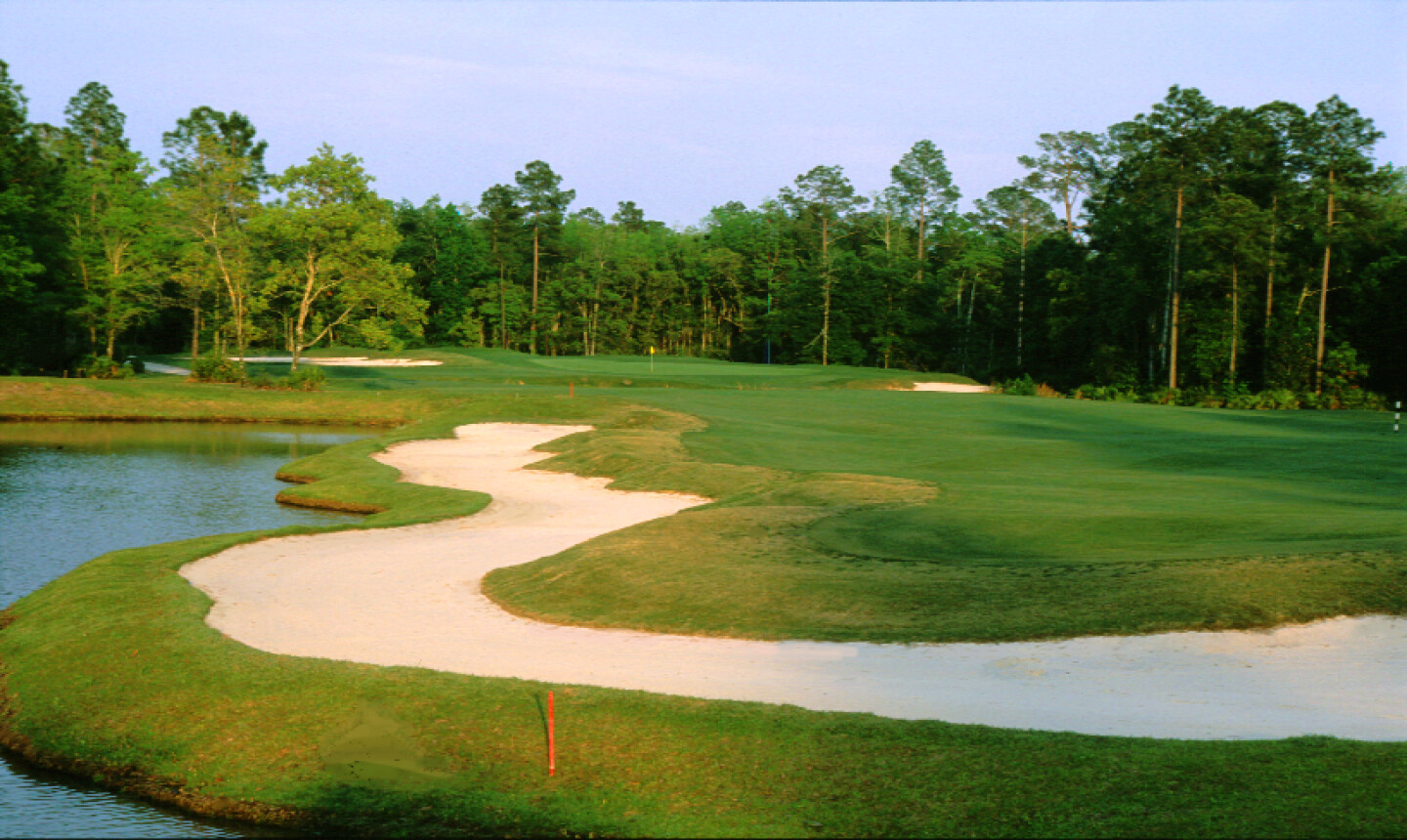 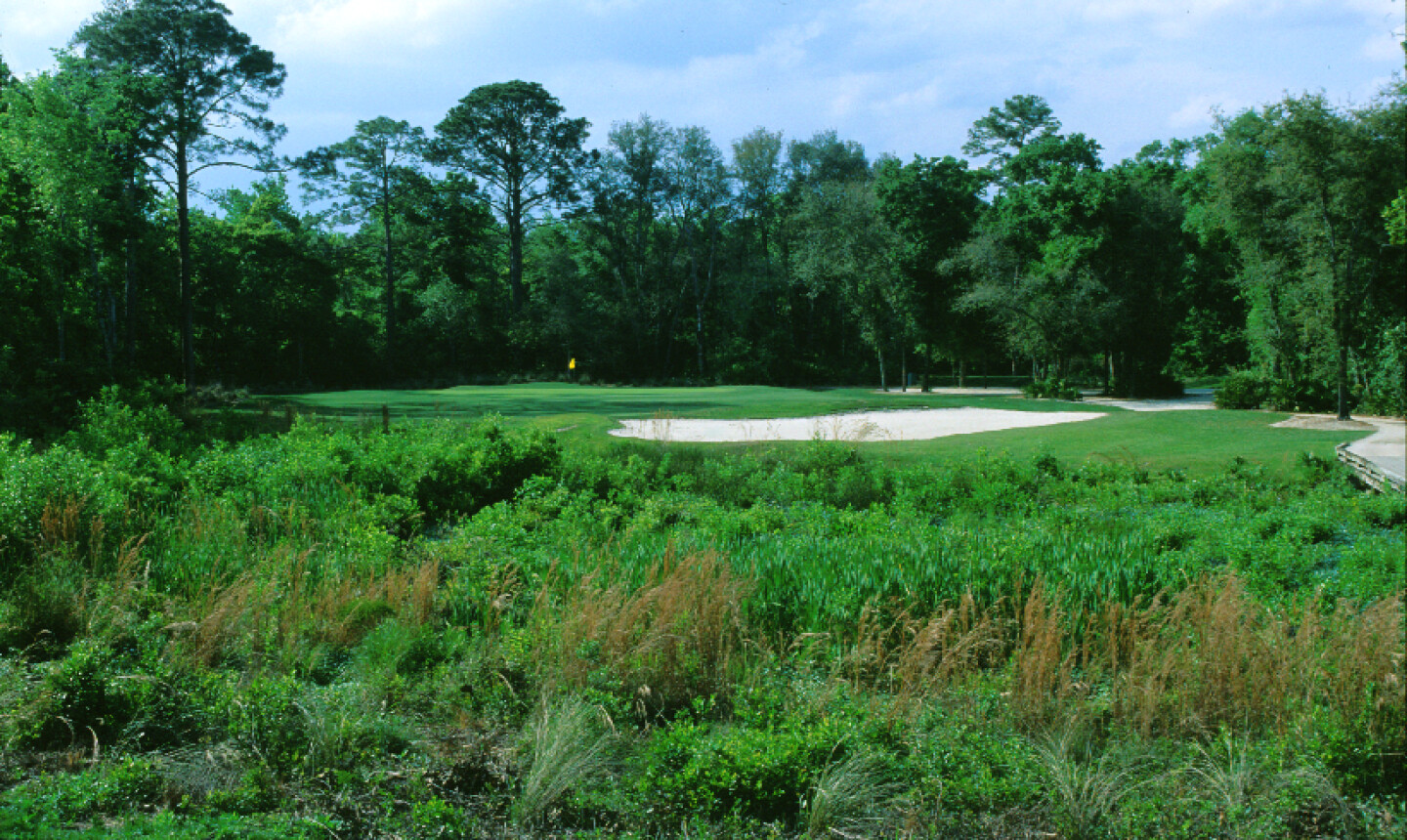 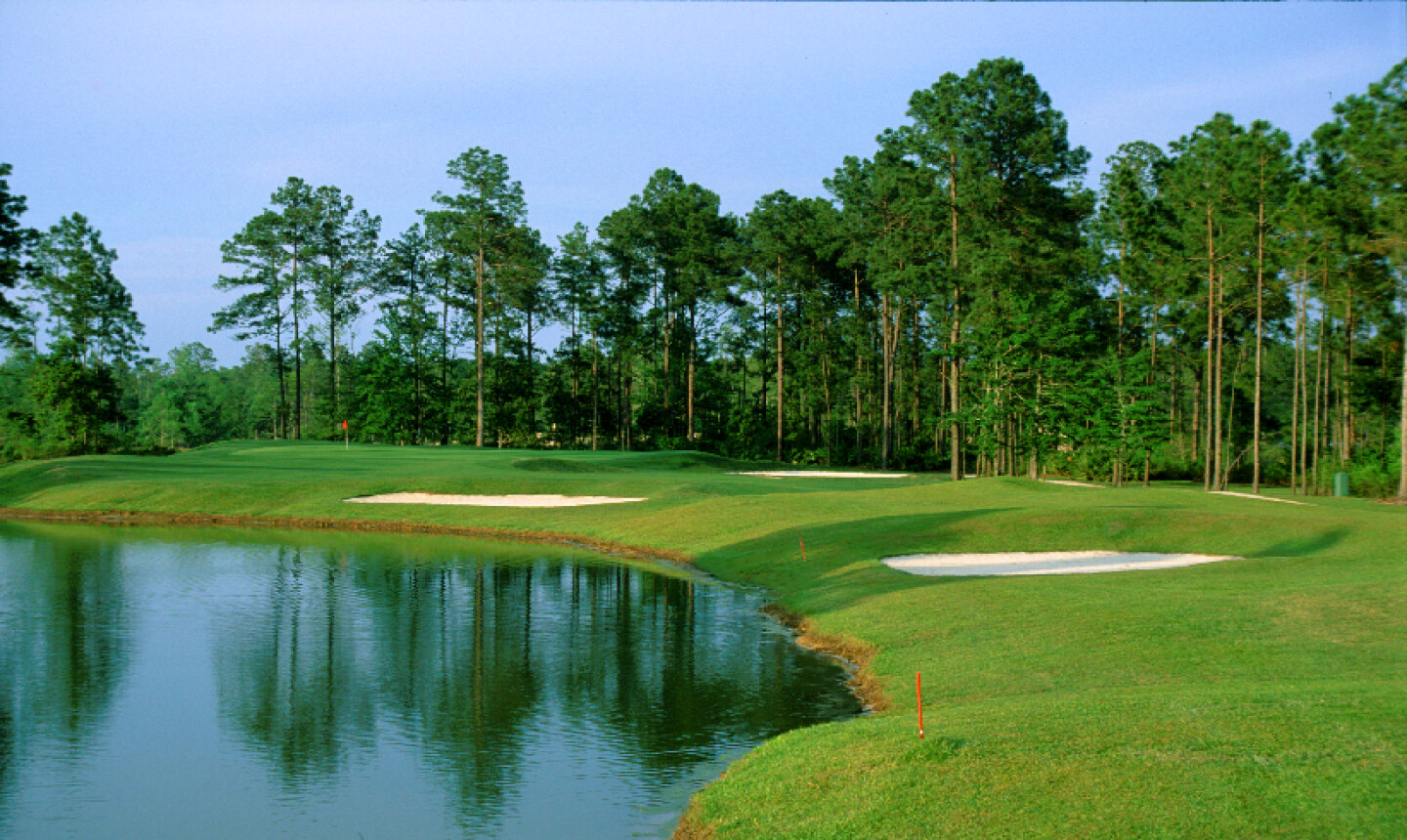 The Ponte Vedra Beach resident has designed some high-profile public tracks in his backyard. His Amelia Island Ocean Links is short on yardage but long on beauty, featuring several holes along the Atlantic Ocean. His Slammer & Squire Course complements the more celebrated King and Bear Course by Jack Nicklaus and Arnold Palmer at the World Golf Village in nearby St. Augustine.

Surprisingly, some of Weed's best holes can be found on a relatively unknown place south of Jacksonville called The Golf Club at Fleming Island, a residential course that's popular with the locals. Some might even argue Fleming Island is the best of the three. There aren't many houses to detract from its natural setting among the pines and swamps.

The par-71 Fleming Island doesn't have championship length from the tips at 6,688 yards. For the crowd it caters to -- the aging snowbirds and the average joes -- the 6,410-yard blue tees and more forgiving 5,888-yard white tees are a perfect mix. The whites take the bite out of some of the course's most demanding tees shots. The three amigos -- the fourth, ninth and 14th -- are all long par 4s with water up the left side.

Hitting greens in regulation remains the secret to unlocking the course record (a 61) or any other respectable score.

Weed propped up many of his greens with edges that drop off into bunkers, wetlands and all sorts of tricky side-hill lies and collection areas.

"The elevated greens play havoc with me," admitted Doug Seeley, who lives near the course. "You have to hit the perfect shot or you pay a penalty. If you are off the green, you need to be in the planned access route or have some flop shots (ready to use)."

Weed's most creative hole plays as drivable par 4 of 294 yards (from the blues). Players who miss up the left side of the horse-shoe fairway at No. 12 face a blind shot over a massive bunker built into a hillside. The euphoria of a birdie often fades quickly at No. 13, a 449-yard par 4 that plays like a par 5 from the blue tees. A 3-5-3-5 finish beginning at No. 14 ends the day with variety and more scoring opportunities.

The Golf Club at Fleming Island: The verdict

Every golfer I interviewed during my recent four-day swing through the courses south of Jacksonville liked Eagle Landing at Oakleaf Plantation in Orange Park the best, followed quickly by Fleming Island as the second choice.

They're both in a similar price range and both well conditioned. I think the difference has to be that Eagle Landing plays several shots easier than tricky-tough Fleming Island.

Kira K. Dixon
Lifestyle Correspondent
Now Reading
Bobby Weed designs a Jacksonville, Florida gem: The Golf Club at Fleming Island
New Cookie Policy
WE AND OUR PARTNERS USE COOKIES ON THIS SITE TO IMPROVE OUR SERVICE, PERFORM ANALYTICS, PERSONALIZE ADVERTISING, MEASURE ADVERTISING PERFORMANCE, AND REMEMBER WEBSITE PREFERENCES. BY USING THE SITE, YOU CONSENT TO THESE COOKIES. FOR MORE INFORMATION ON COOKIES INCLUDING HOW TO MANAGE YOUR CONSENT VISIT OUR COOKIE POLICY.
CONTINUE
Search Near Me