Desert Divas: The tournament-tested courses you can play in California's Coachella Valley 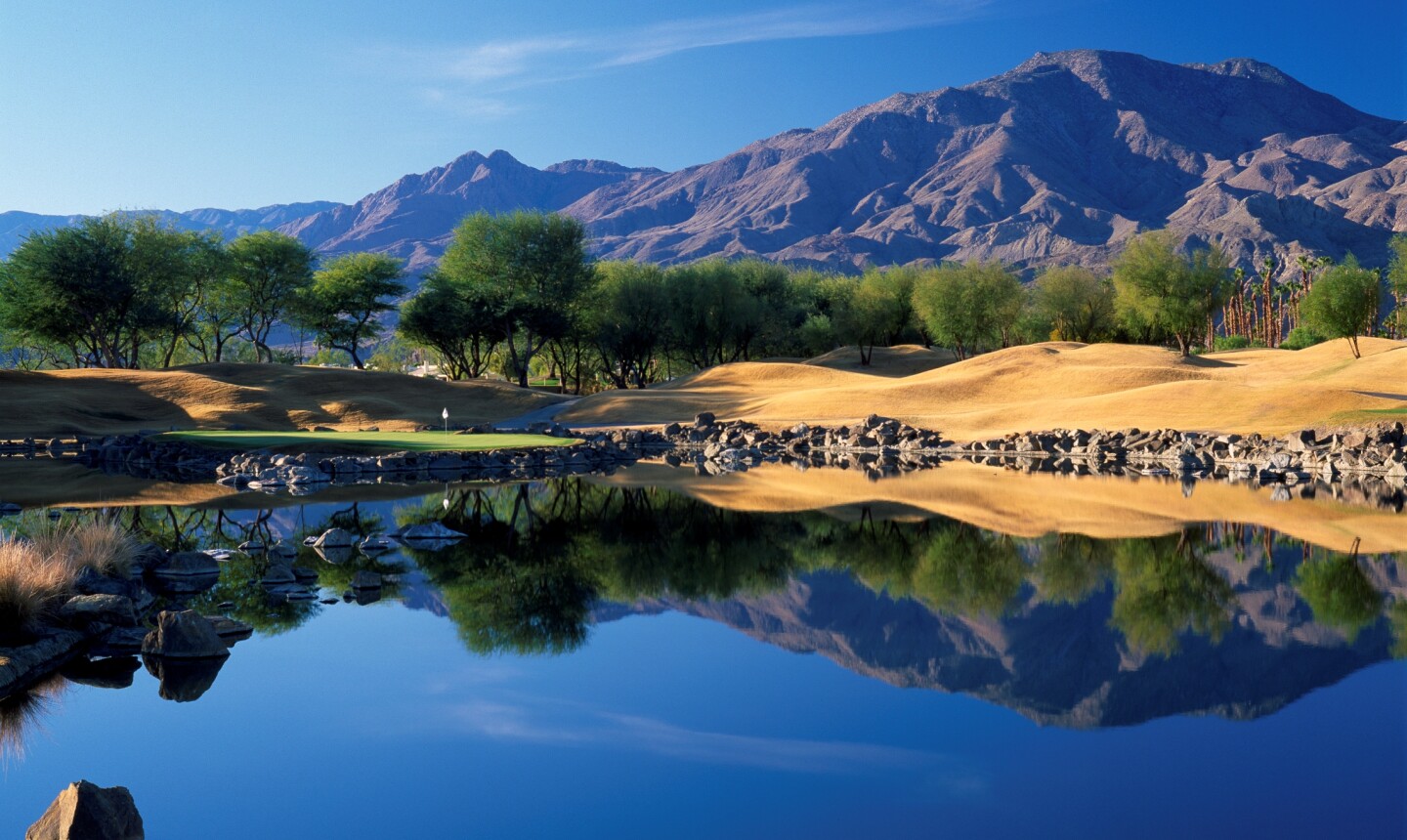 The TPC Stadium Course at PGA West was the showcase course at the 2017 CareerBuilder Challenge. Courtesy of PGA West 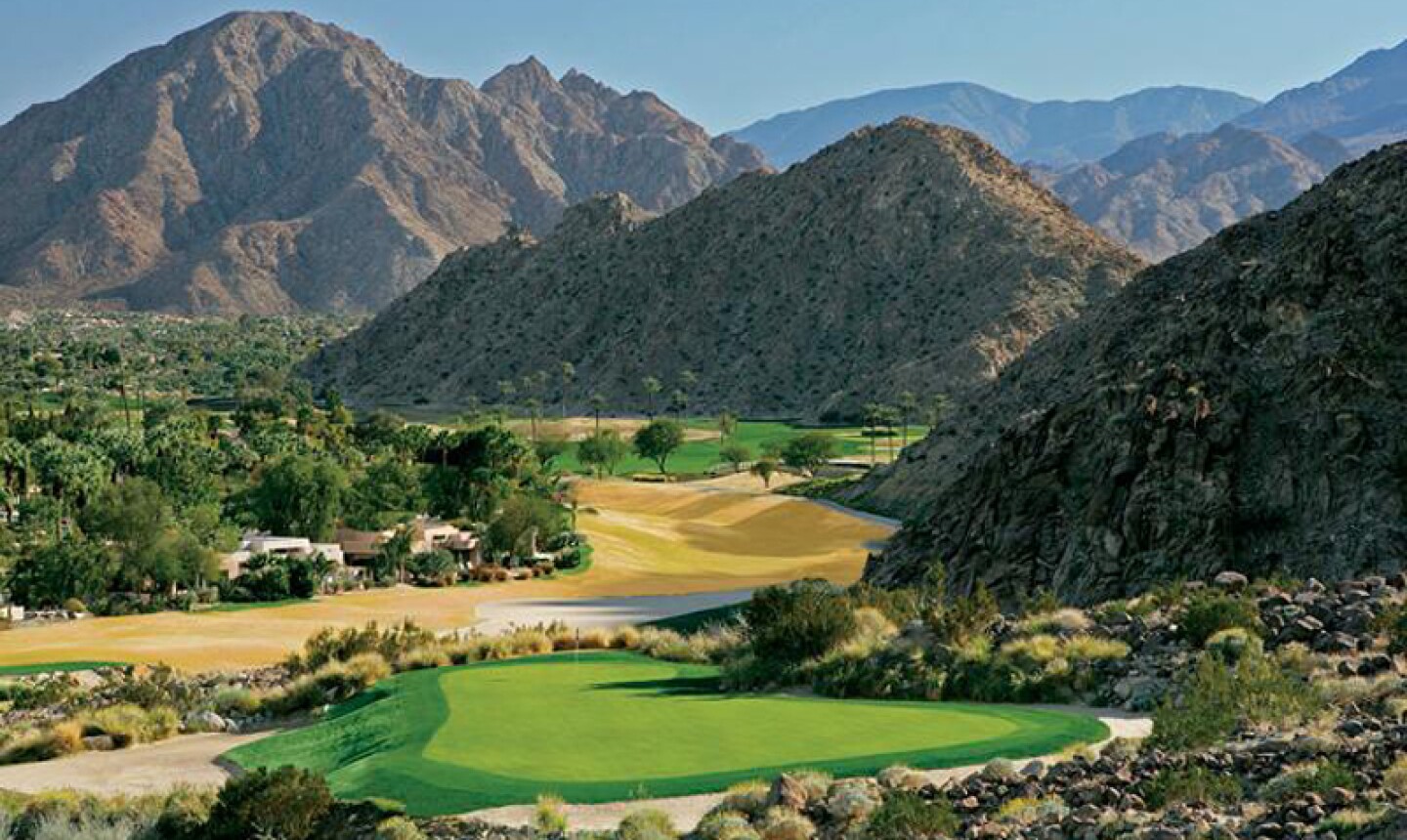 The Mountain Course at La Quinta provides some of the most memorable topography in all of southern California. Courtesy of La Quinta 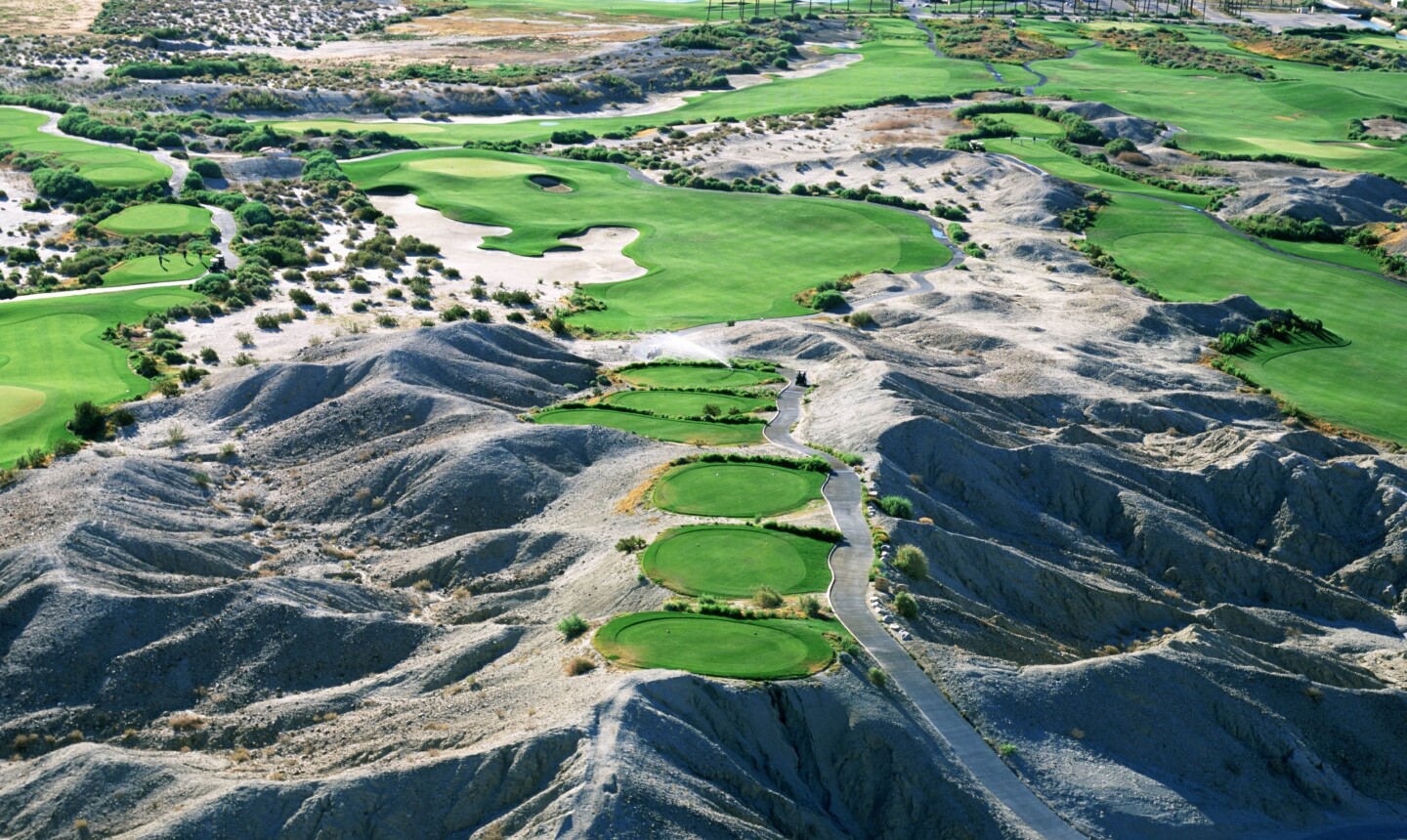 The TPC Stadium Course at PGA West in La Quinta, Calif., is as "tournament tested" as any golf course that hasn't hosted a major championship.

For the second year in a row (and third time overall), the iconic Pete Dye design will be the showcase venue of the 2017 CareerBuilder Challenge, a PGA Tour event set for Jan. 19-22. The pro-am tournament dating to 1960 includes rounds on the Nicklaus Tournament Course at PGA West and the private La Quinta Country Club, a host for 51 of the 56 years of the event.

The Stadium Course is hardly the only "tournament tested" course you can play in the Coachella Valley. It's just the most infamous. The old Bob Hope Desert Classic/Humana Challenge has bounced around quite a bit, giving other public courses their shot in the spotlight. Here's a look:

Tournaments: 2009-11 Bob Hope Classic
Comment: This splendid Arnold Palmer design set against the Santa Rosa Mountains is one of the desert's supercharged munis. Owned by the city of La Quinta, it is soaked with water, especially the par-5 seventh hole. A canal dissects holes 10, 12 and 15 on the back nine. Take an extra club to avoid another pond on the intimidating par-3 17th hole. You're more likely to shoot 62 by the 12th hole -- the same score Bubba Watson shot to set the course record in 2010.

Tournaments: 2006-08 Bob Hope Chrysler Classic
Comment: The Palmer design is a great test for pros and amateurs alike, but constant complaints from pampered pros about the windy location ultimately doomed The Classic Club's chances of hosting any longer. There's a seven-hole stretch in the middle of the round -- holes 7-13 -- where water dictates virtually every shot, including an island-green at the 12th. Water-drenched par 5s at Nos. 9 and 18 end both nines in dramatic style.

North and South courses at The Golf Club at Terra Lago, Indio

South course at The Golf Club at Terra Lago