Five historic golf courses in the Berkshires of western Massachusetts 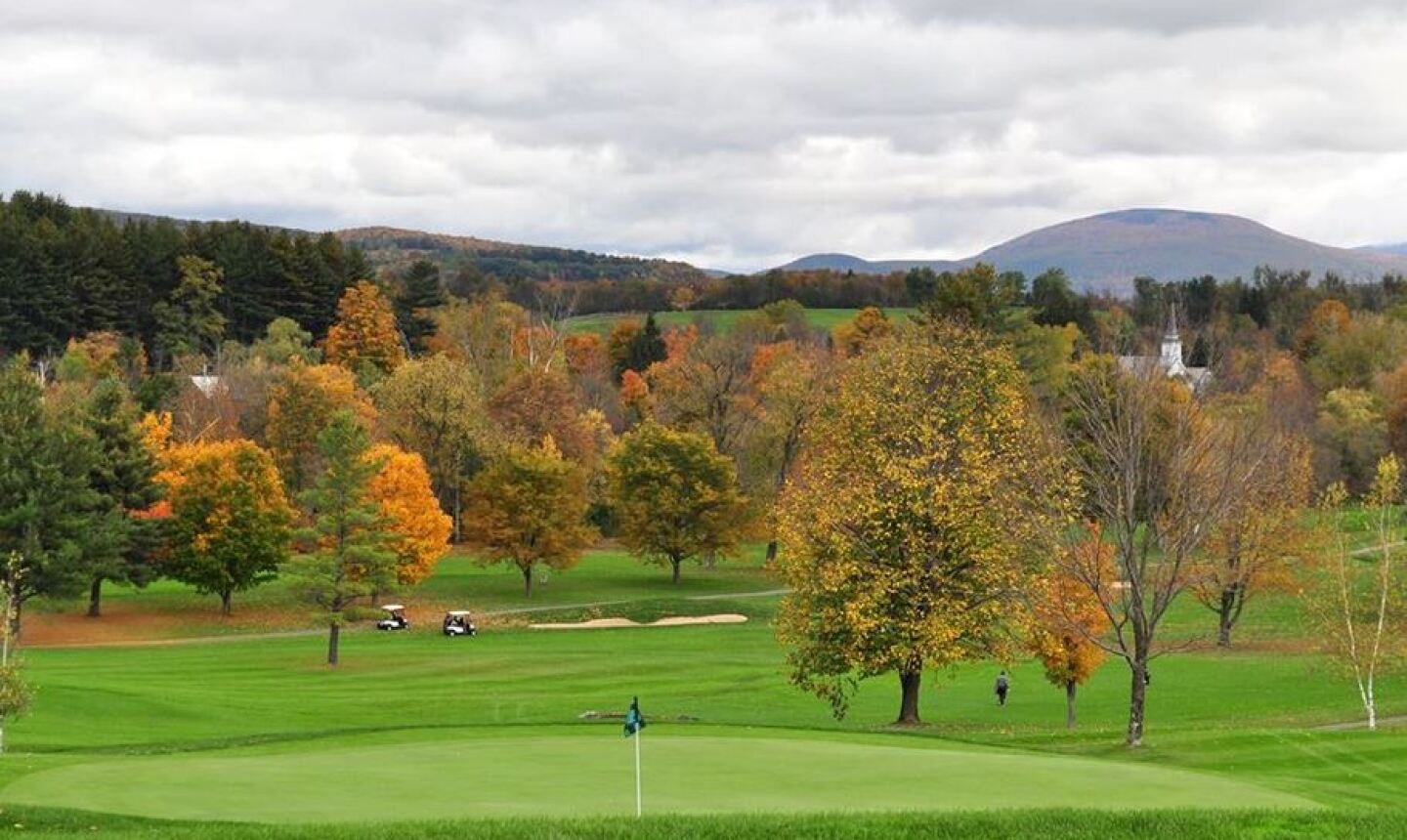 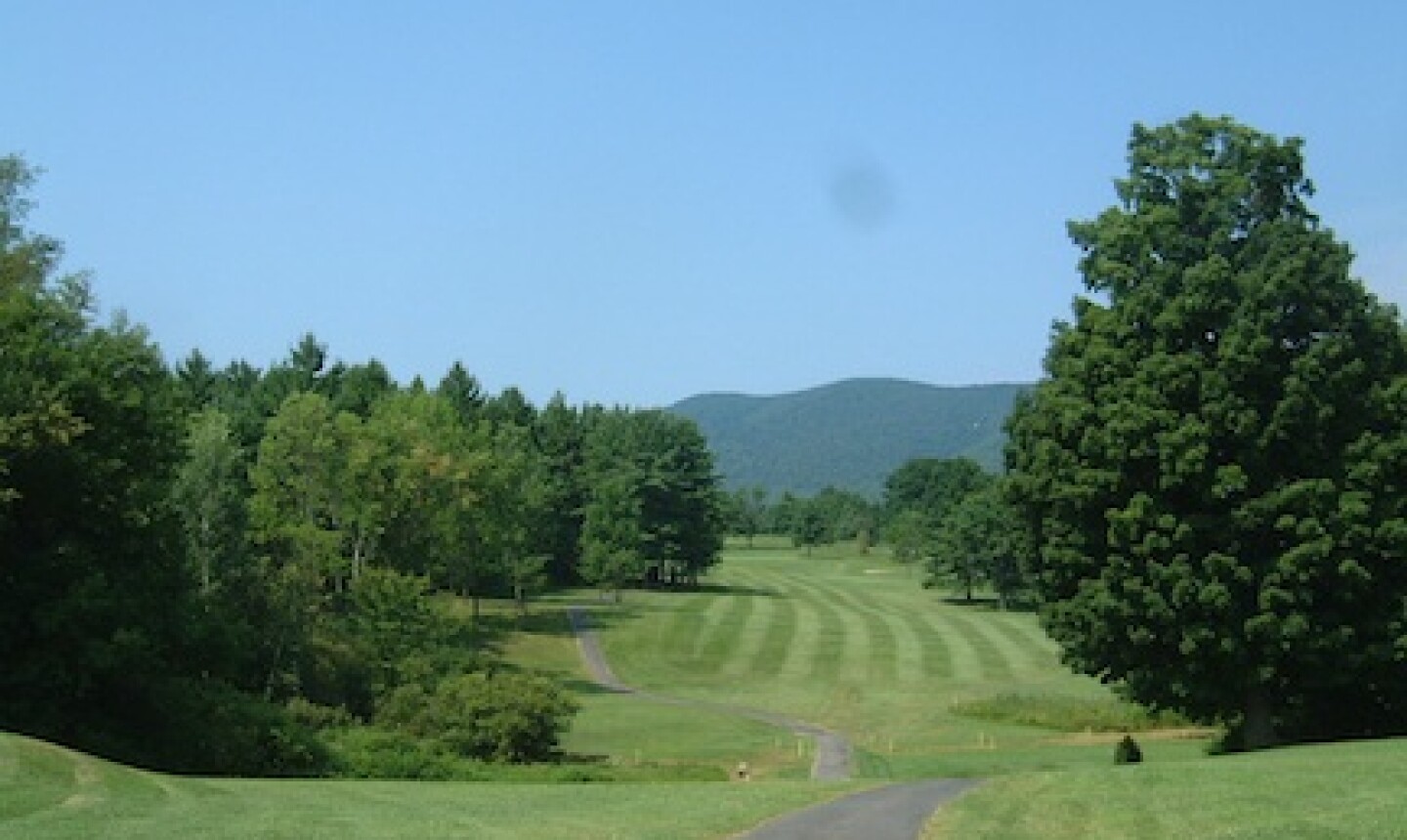 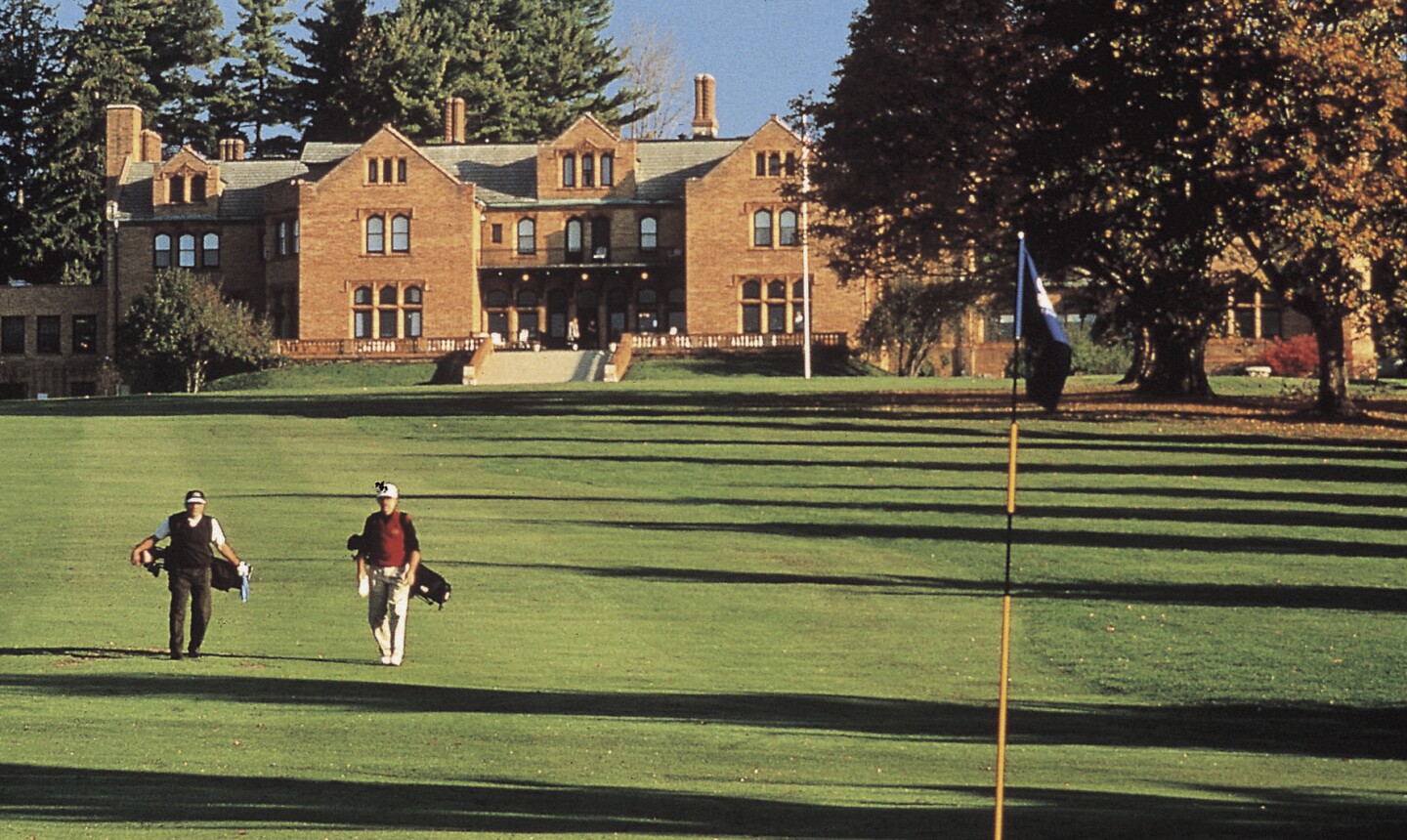 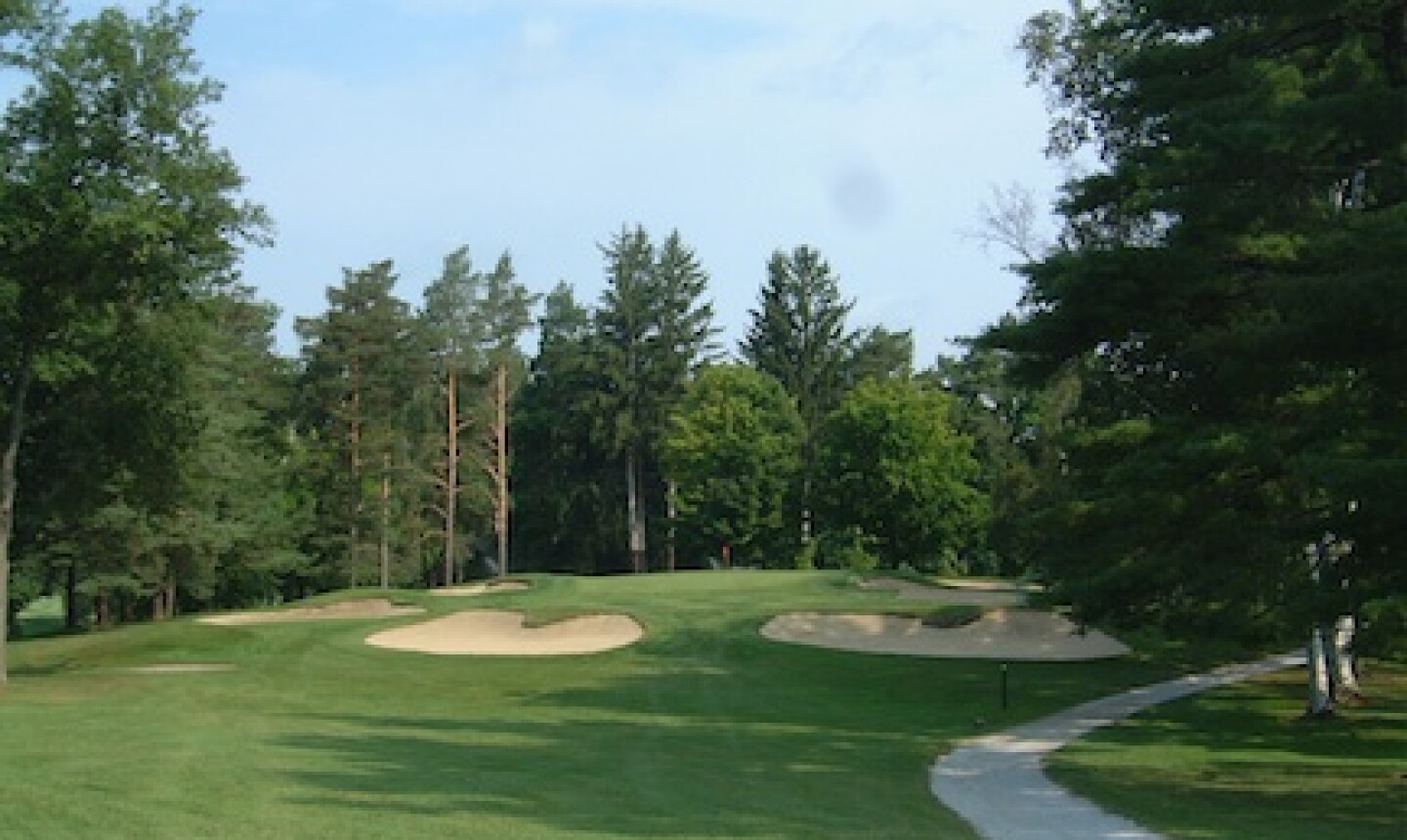 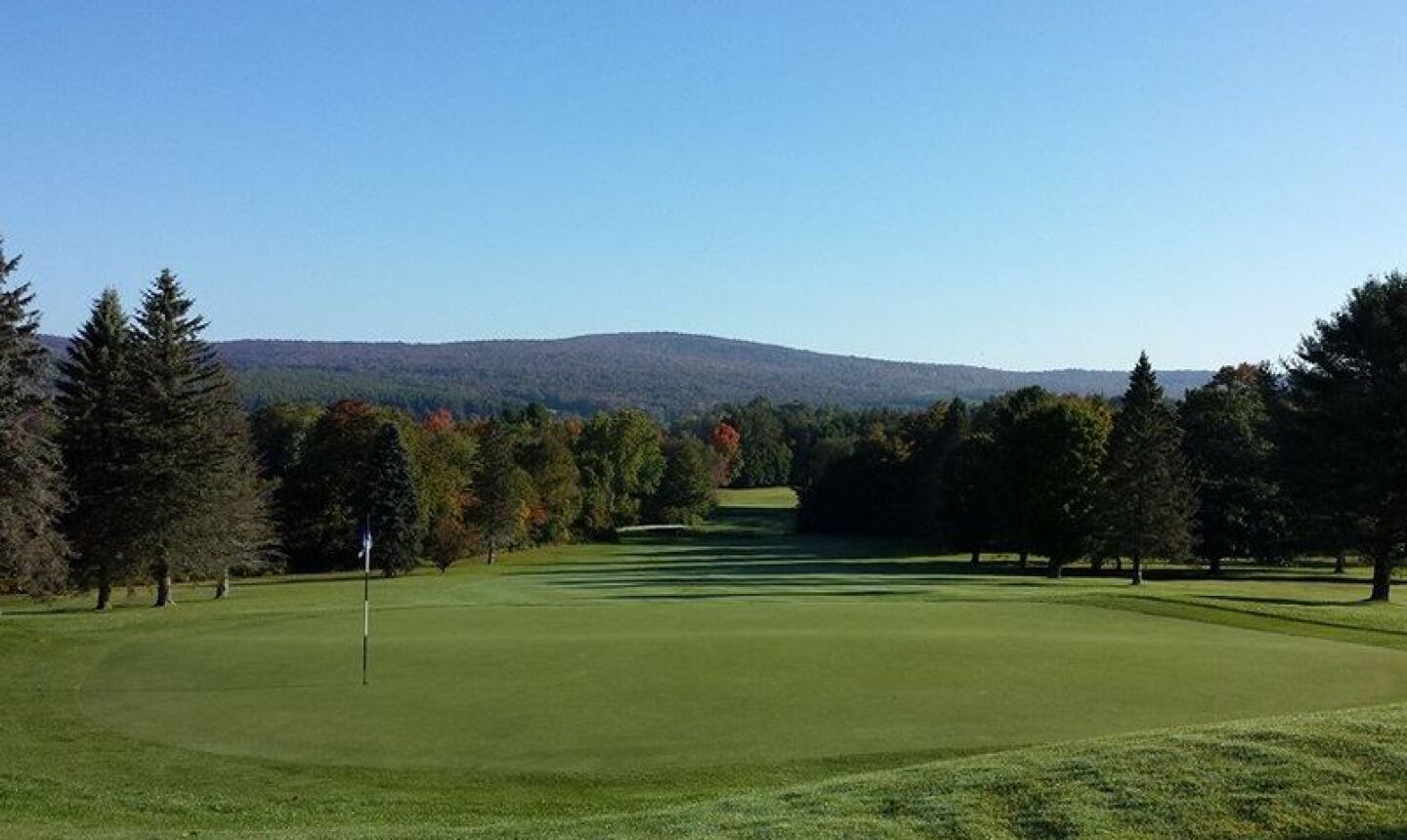 The Berkshires in the more remote western end of Massachusetts may be rugged and hilly, yet most of the golf courses are more gentle in nature running along valleys flanked by aged, gently worn mountains and etched by streams and wetlands. There are plenty of trees to define fairways and create some interesting challenges.

About a dozen courses are close enough to each other so that you can stay in one place and play several without too much driving. Along the way, you'll enjoy knock-out views and pass through small, Norman Rockwell-esque villages where your home for the night may well be a historic stagecoach hotel such as the Red Lion Inn in Stockbridge. In the Berkshires theater, dance, music, history and golf come together attracting those who love the outdoors, culture and history.

So gather up your sticks and get ready to tee up at five of the Berkshires' best, touting strong pedigrees and deep roots.

Whereas getting tee times at a Berkshires course is usually not a problem, Taconic Golf Club in Williamstown, owned by Williams College, is an exception. Time slots for the most part are snapped up by its members, but a few remain open for non-members. One of the oldest and best known courses, Taconic dates from 1896 when it was first laid out as a seven-hole course. Two more holes rounded out the front nine the next year (1927), another nine followed, designed by Wayne Stiles and John Van Kleek. In 1956, hole 14, a 173-yard par 3, was the site of a hole-in-one by Jack Nicklaus who, 16 years old at the time, was practicing for the USGA Junior Amateur Championship.

Flying largely under the radar of all but savvy locals, Waubeeka Golf Links' low-key entrance in Williamstown hardly trumpets just how sweet a course it is. Designed by Rowland Armacost in 1966, Waubekka hunkers beneath the shadow of Mount Greylock. Its well groomed fairways and greens meander through a valley characterized by cattails, mature maples and pines, streams and wetlands. An astonishing number of flower gardens filled with perennials add color to almost every hole. Elevations such as no. 13, a 305-yard par 4, with a sharp uphill climb to a plateau, help make it a fun course to play without a whole lot of fuss or angst.

Play began in 1929 at Wahconah Country Club in Dalton. Designed by Wayne Stiles on land donated by the Crane (stationary) family, another nine was added by Geoffrey Cornish in 1961. Over the years, the greens and bunkers have been updated, and today Wahconah is a well groomed beauty with rolling fairways cut by the winding Weston Brook and some challenging elevation changes and beautifully sculpted large bunkers such as the one guarding the front of hole 17. Some of the more memorable holes include no. 6, a 170-yard par 3 where you are hitting straight downhill to the green, and hole 14, a par 5, hitting uphill to a slippery crowned green.

Originally designed in 1926 by Wayne Stiles and John Van Kleek, the parkland-style course at Cranwell Resort, Spa and Golf Club rides up and down the gently undulating landscape with some water coming into play. It's not a long track at about 6,200 yards, and greens tend to be small, but notable holes include no. 9, a par 4 at 411 yards requiring two excellent shots to reach the green, and hole 13, a dogleg left and a par 4 from the tip playing even longer at 426 yards. In 1993, Cranwell underwent a major renovation vastly improving the conditions and layout. Enjoy the views of the Berkshire Hills. They are spectacular, especially in the fall.

In Lee, don't overlook Greenock Country Club, an exceptional Donald Ross-designed golf course. Sure it's just nine holes, but it's a gem you won't mind playing twice. Sometimes called the "Fenway Park of golf," Greenoch has been carefully restored to Ross's original specs, so expect things like raised tees and greens and pot bunkers. It's a must-play and perfect if you only have time for nine. 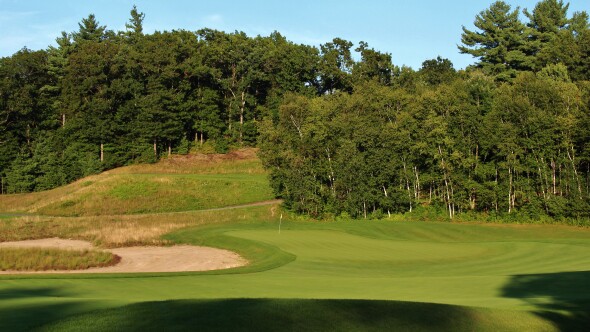 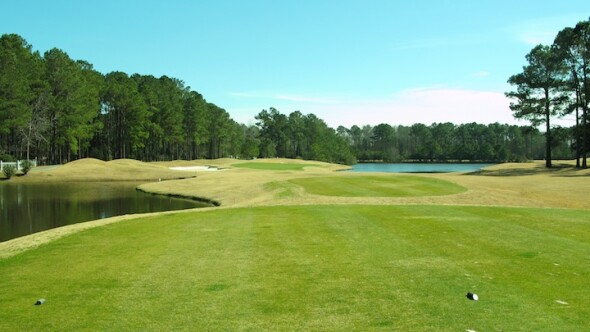 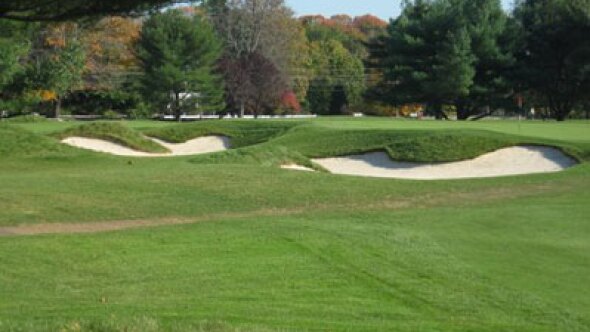