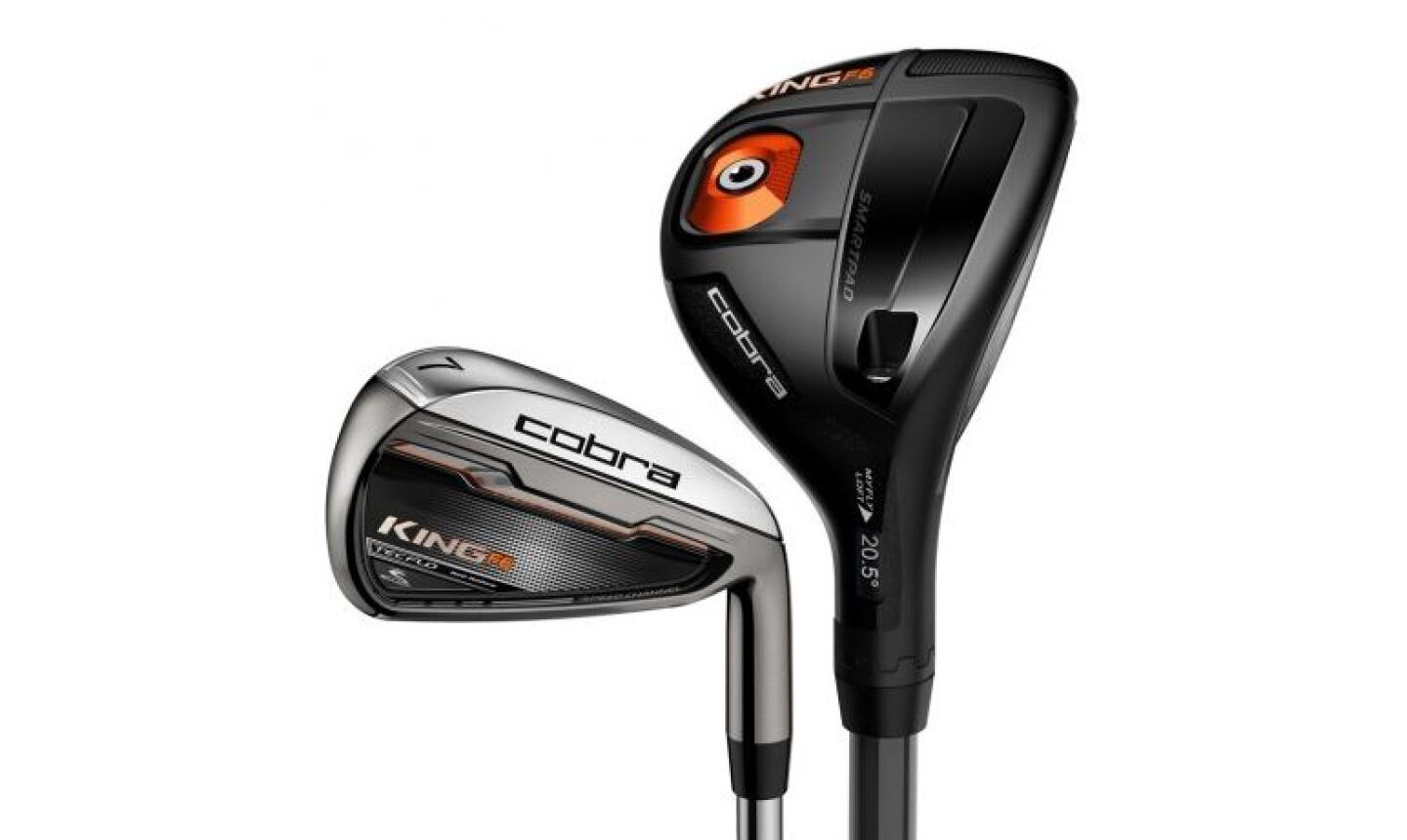 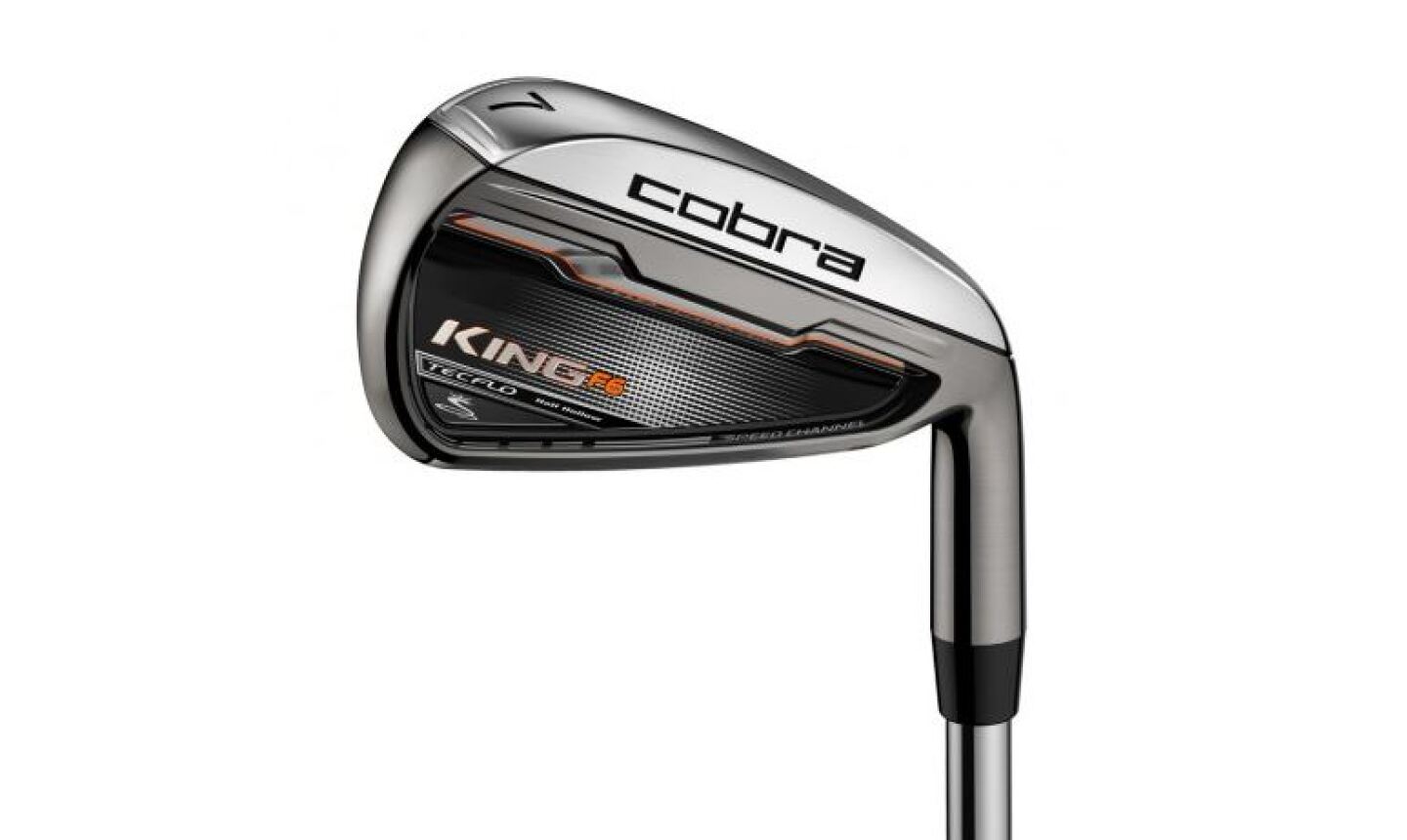 The Cobra brand is once again surging, thanks to clubs like the Cobra King F6 Irons. Courtesy of Cobra Golf 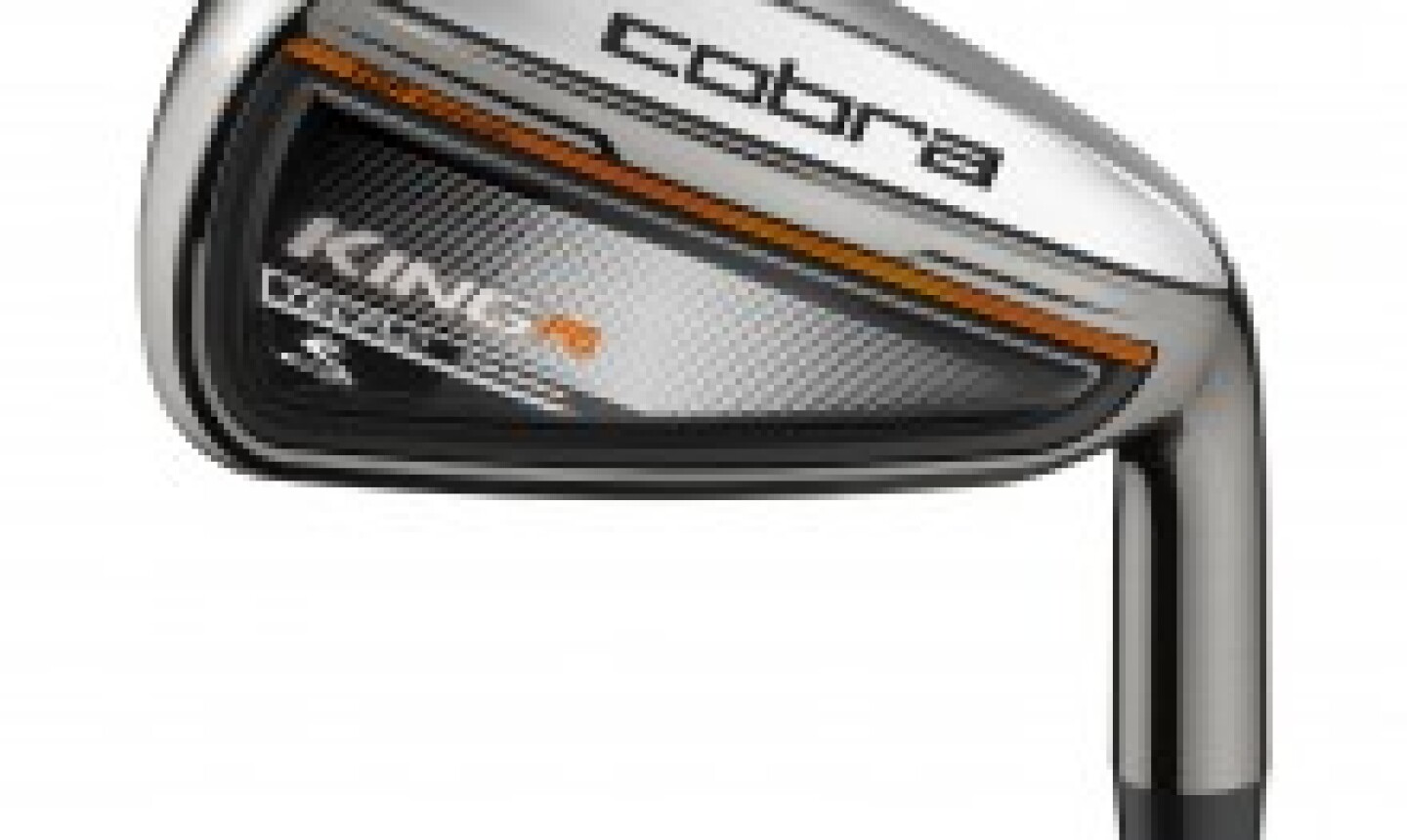 The Cobra King F6 Irons are easy to hit high and straight. Courtesy of Cobra Golf

Cobra was a real mover and shaker in the golf boom years of the 1990s. After a bit of a lull after the turn of the century, the company is once again surging, thanks to its long tradition of engineering innovation, a brilliant strategic merger with PUMA sportswear, and a squad of pro staffers with prodigious length and pop-star good looks.

Seriously, with the likes of Rickie Fowler and Lexi Thompson wearing your clothes and swinging your clubs, how can you go wrong?

Cobra isn't just a pretty face, though. New lines of woods and irons have infiltrated "Best Of" lists in multiple major publications. Cobra's King F6 Irons (4i-GW $799 steel), targeted at mid- to high-handicappers, is one of their new iron sets for 2016. We took a set out to the course for a thorough test and review.

The Cobra King F6 Irons comprise a combo or progressive set, with full hollow-body long irons, half-hollow mid-irons, cavity-back short irons, and a solid body gap wedge. The progression is smooth, and actually not immediately apparent if you don't try to look too closely.

Over the ball, the top-line is a bit thick, but this is to be expected of a game-improvement set. A feature that is missing, however, which would help higher handicappers is a dash mark or log at the bottom of the stock grip to check hand position and face angle.

On contact, the King F6 feels solid, and the ball rockets high into the air. These irons are spectacular from the rough and ideally suited for players who might struggle with getting the ball in the air.

Faster swing speeds, however, might create excessive spin off the face. This is a good thing for launching towering approach shots that plummet to the green and stick like a sack of hammers. It is somewhat less of a good thing if playing into the wind.

My relatively fast swing speed combined with the King F6's spin caused a high proportion of my shots to balloon, especially if there was any sort of a head wind.

For example, at the 145-yard downhill eighth hole of my home course, I took one extra club to account for the 10-m.p.h. headwind. After a solid strike, the ball hurtled high up into the air directly at the pin. It was one of those "Be the right club today!" moments -- until the ball dove almost straight down 3 feet short of the putting surface. Apparently, I needed two extra clubs.

On the other hand, when faced with recovery shots over enormous trees from adjoining fairways -- a category of shot that I am all too familiar with -- the King F6 Irons imbued me with a level of confidence that bordered on recklessness. I had no doubt that a smooth swing would deliver the ball up and over even the tallest beech, oak, or pine (and sometimes all three at once).

The Cobra F6 Irons are an excellent option for mid- to high-handicap players looking for an easy-to-hit set that creates height, spin, and accuracy. On the range and on the golf course, I was even able to work the ball both directions a bit with an acceptable level of confidence. Golfers who already hit the ball high enough, or who want irons with a more traditional look or more sensitive feel, may want to look toward some of Cobra's other new King iron sets, however. 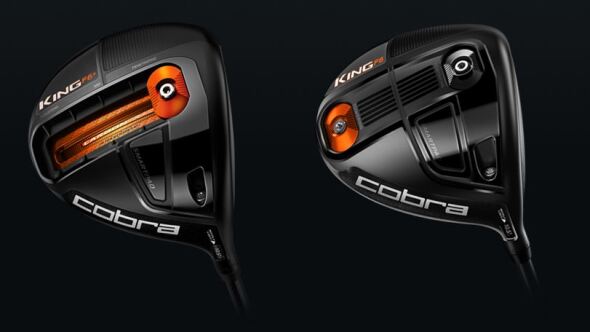 Articles
Coil and strike! Cobra Golf's King F6 drivers have serious bite
With the F6 and F6+, Cobra Golf has delivered a line of drivers that push the technology envelope but avoid the gimmicky appearance of their previous lines. These King Cobras have some serious bite.
3 Min Read