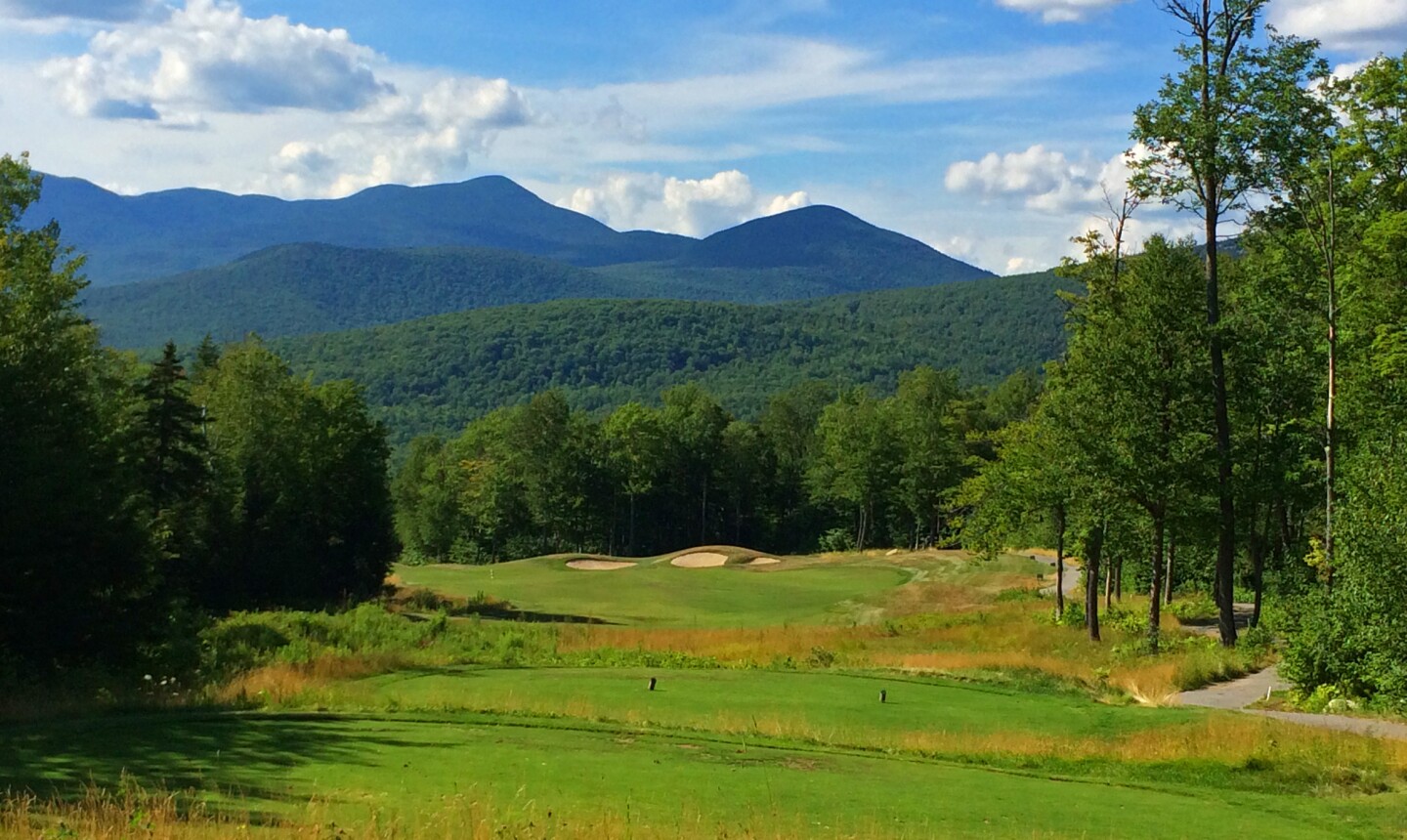 With elevated tees and greens, and twists and turns at every corner, Sunday River Golf Club in Newry, Maine is a thrill ride. Mike Bailey/Golf Advisor 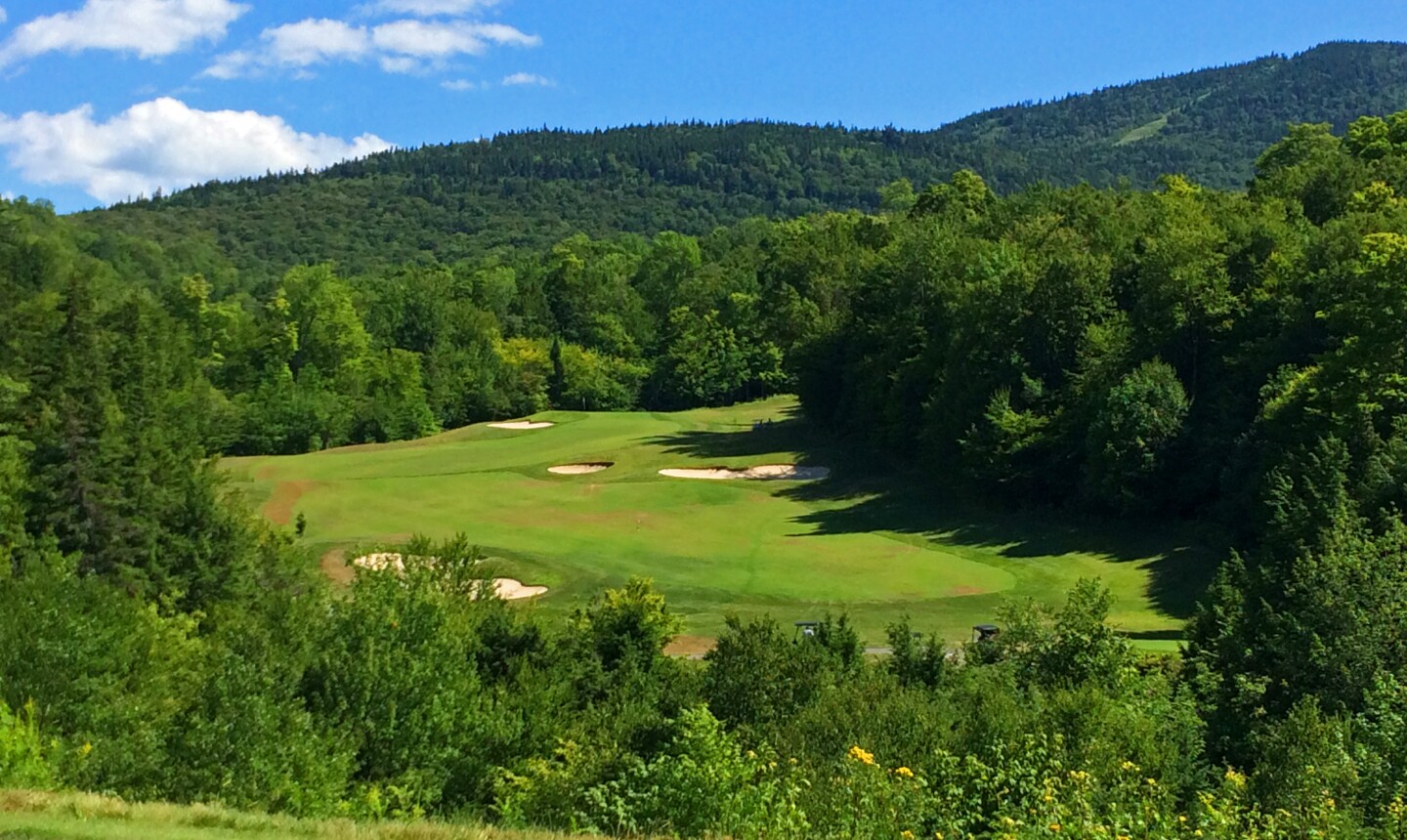 Elevated tee shots, like this one on the par-4 10th hole, is part of the lure Sunday River Golf Club in Newry, Maine. Mike Bailey/Golf Advisor 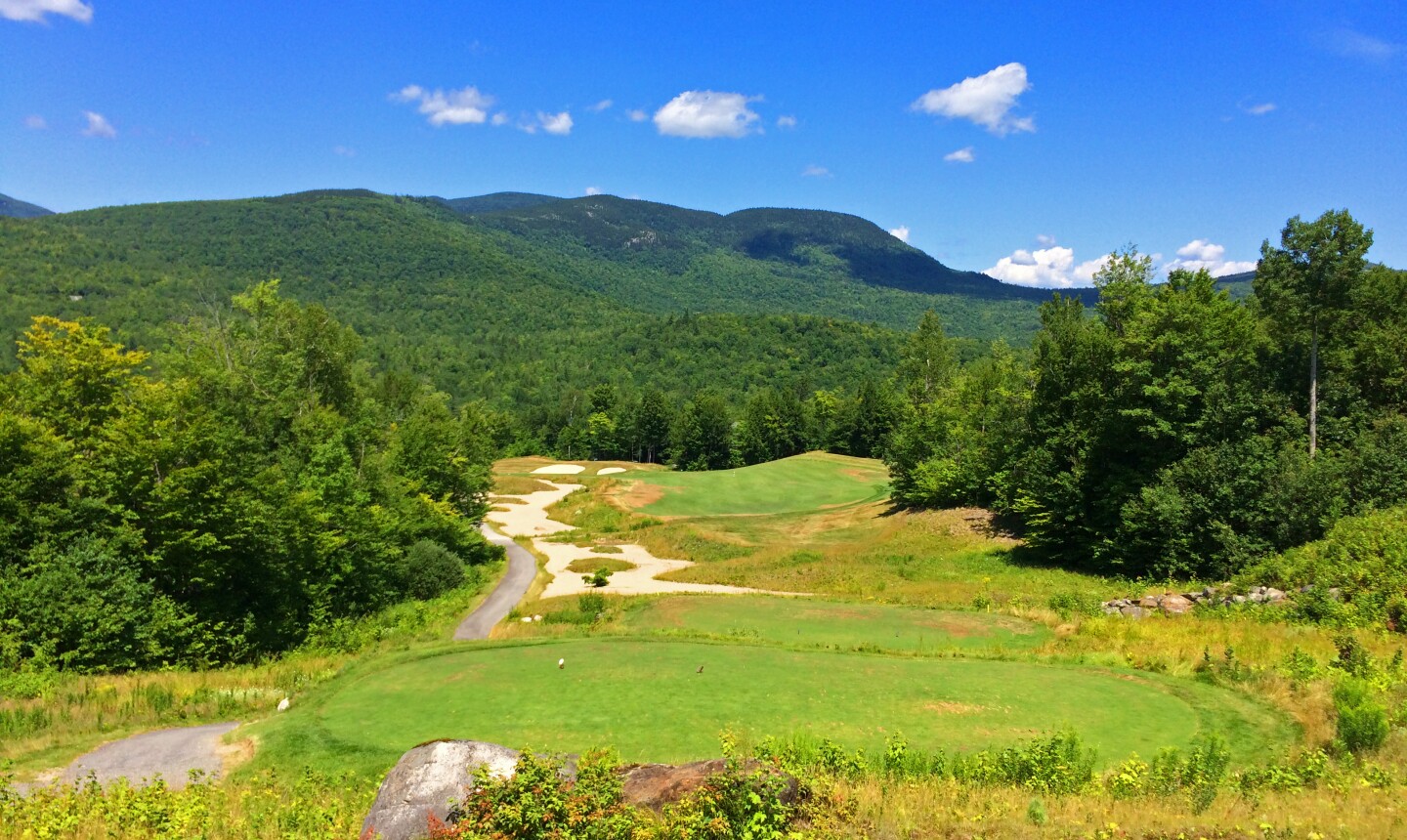 With its change of elevation, incredible views and welcoming clubhouse, semi-private Sunday River Golf Club is one of Maine’s highest rated golf facilities. But everything is far from rosy at the popular daily fee course located in the western part of the state near Newry.

According to a story by J. Craig Anderson in the Portland Press Herald, the original owner and builder of the club -- ranked no. 3 in Golf Advisor's Top 25 Courses in New England in 2016 -- Harris Golf Inc., is embroiled in a legal dispute with Newry Holdings of Portland, which is listed as the facility's creditor. In January, Newry foreclosed on the property, claiming it was owed more than $5.6 million and that Harris Golf had defaulted on mortgage payments.

Golfers, of course, hope that this gets resolved one way or another. Designed by Robert Trent Jones, Jr., Sunday River, which is built in the midst of ski resort community, has more twists and turns than a roller coaster, requiring golfers to not only be accurate, but work the ball and adjust for elevation changes. The views alone, some of the best in New England, are worth the price of the green fee.

The Press Herald reported that Harris Golf, which has been welcoming golfers for more than a decade now, was prepared to pay the mortgage in December having secured financing. But Newry Holdings countered that Harris Golf had violated a previous forbearance agreement and declared the loan in default.

The motion filed Monday by Newry Holdings attorney George Marcus says Jeff Harris and others forced their way into the club Friday night and removed items including 76 GPS units, 18 golf carts, two computers, 200 folding chairs, 25 tables and a skid-steer loader – a small, multi-purpose labor vehicle. “Defendants’ conduct is unlawful, likely criminal, and the court should not tolerate this kind of conduct from anyone, let alone a party represented by counsel who voluntarily submitted the matter to the jurisdiction of the court for resolution,” the motion says. It asks the court to order Harris Golf to return the items immediately. It's a charge that Harris Golf doesn't deny, but the company's attorney says the items taken belonged to other Harris Golf properties, company employees or third-party vendors, and was not collateral on the original loan.

Newry Holdings is asking the court to order Harris Golf to return the items immediately.

In addition, Newry Holdings is also asking for the money golfers have paid up front for 2017 dues and is asking the court to prevent Harris Golf from marketing the club or selling any more memberships. The situation has caused a dilemma for new members, who may not be afforded playing privileges when the club opens in late spring even though they have paid dues.

I played here a couple of years ago. Despite its somewhat remote location it was worth the trip. I hope they get this resolved so I can go back someday 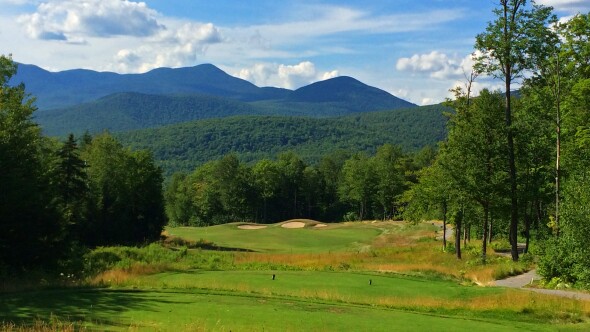 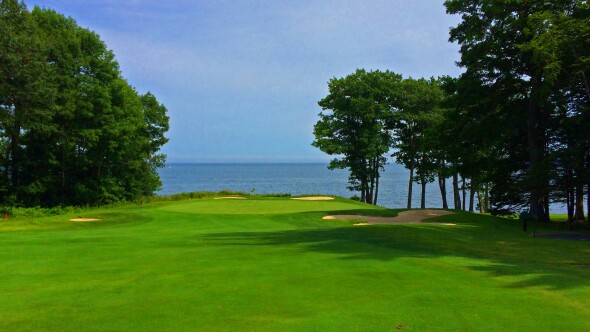 Galleries
Fall: Mother Nature's last hurrah before golf season fades
With Sept. 22 marking the first official day of fall, we've collected a gallery of images that celebrate the changing of the leaves on golf courses around the country.
27 Images