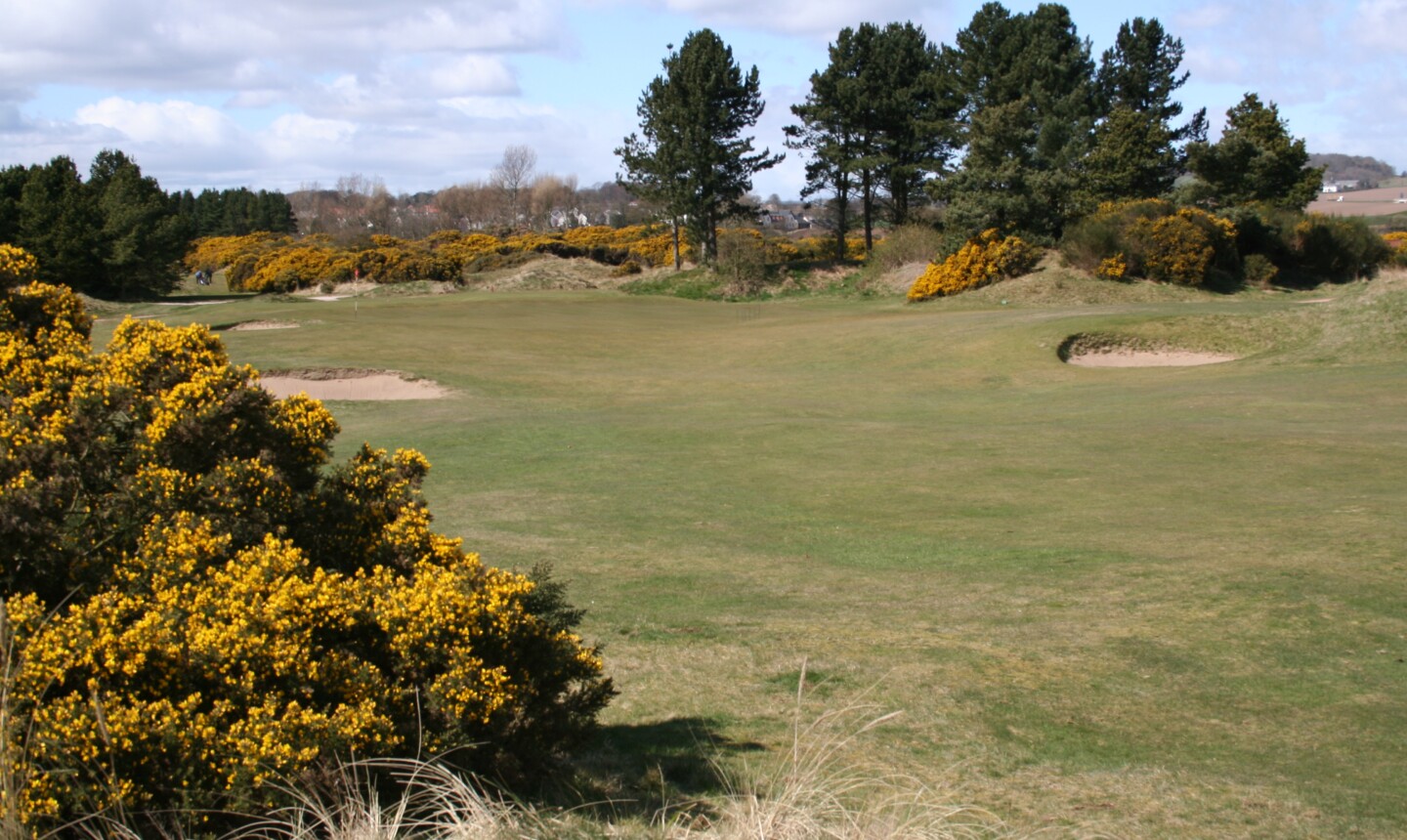 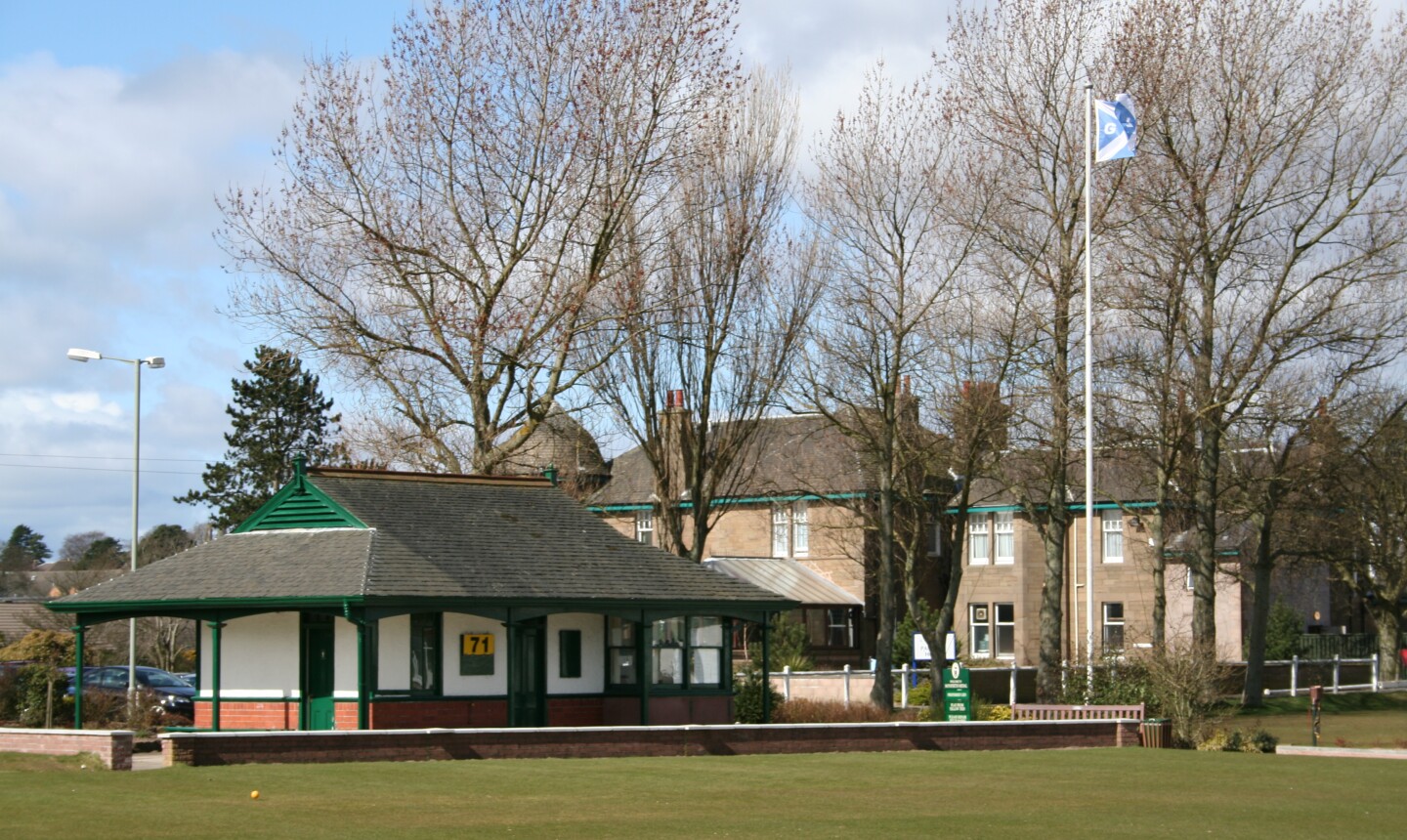 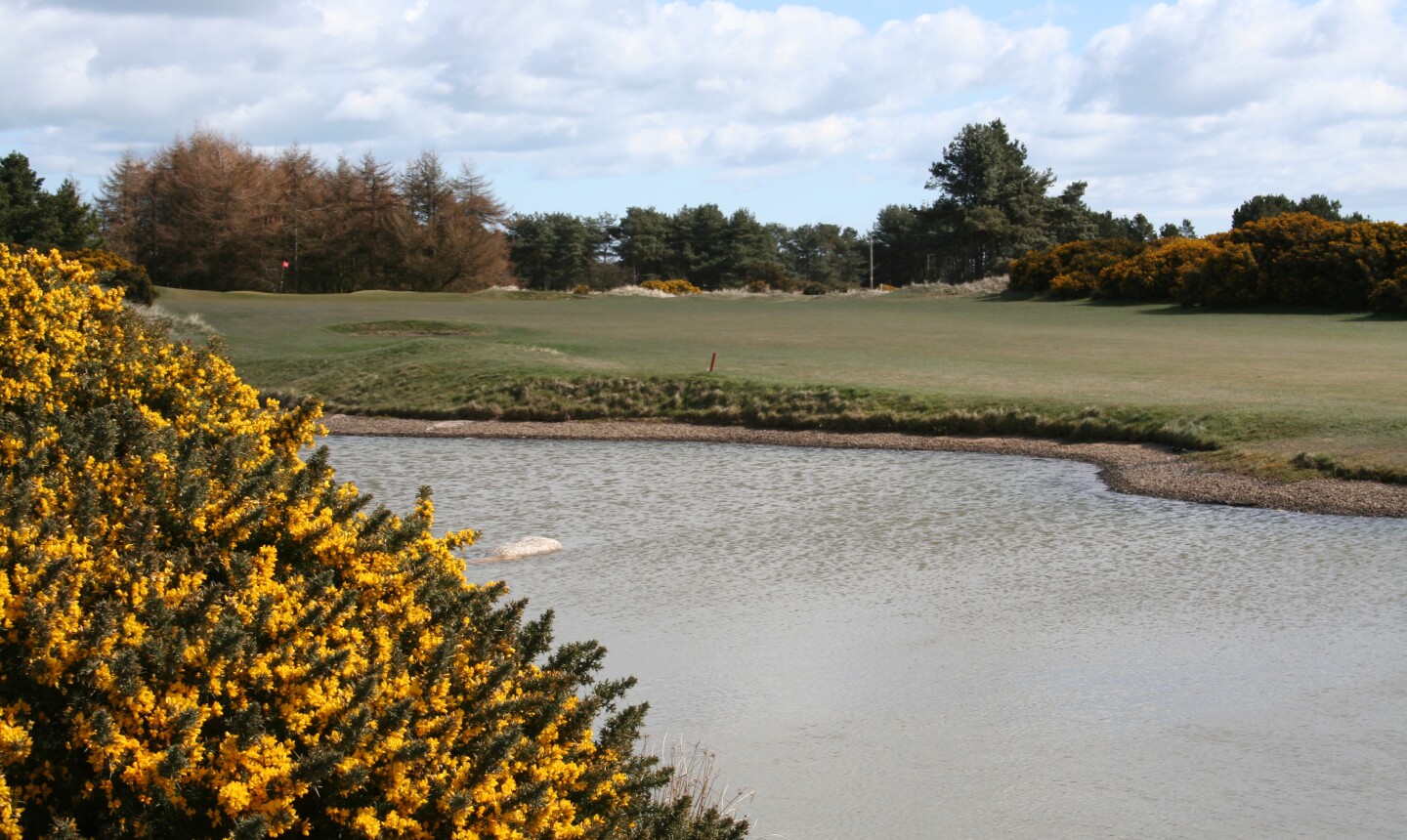 Avoid the lake on the 10th hole of the Medal Course at Monifieth Golf Links. Clive Agran/Golf Advisor

ANGUS, Scotland -- Like so many of the great golf courses stretched out along the Scottish coast, Monifieth Golf Links is steeped in glorious history. Not all that far north of St. Andrews, it is believed that golf has been played around these parts for close to 500 years. However, the first actual record of it doesn't appear until 1643 when a local act was passed banning "Gowff on the Lord's Day."

The construction of the railway that runs alongside the Medal Course at Monifieth and north to Arbroath and Carnoustie and south to Dundee, St. Andrews and Edinburgh provided a major boost to its popularity, and in May 1845, a number of businessmen from Dundee got together, leased land from the Earl of Panmure and commissioned two outstanding golfers from St Andrews -- Alexandra Pirie and Allan Robertson -- to lay out a nine-hole course that was first used on Oct. 22 of that year.

As is often the case with these famous, old, Scottish links, the golf course pre-dates the club (or, rather, clubs as there is often more than one attached to a course) and exists in its own right. The clubs came later.

In Monifieth's case, the first arrived in 1858. Today there are several separate clubs who share the links and their clubhouses abut one another near to the practice green and not far from the first tee. As far as I'm aware, visitors are welcome to use whichever one takes their fancy.

Fortunately there's just the one pro shop where you pay your green fee. To further reinforce the history and sense of tradition, the present golf professional, Ian McCleod, will be retiring this summer and his son Gordon will then take over. Despite being the pro for more than 40 years, Ian claims to have never got bored playing the course.

With the wind constantly shifting, that's partly because the course never plays the same two days running. There are in fact two courses there, but the Medal Course at Monifieth is longer and tougher and is the one most visitors want to play.

Monifieth's enormous popularity resulted in it growing a little weary, and so three years ago, a recovery program was undertaken by the greenskeeper that has restored it to its former glory, and it's now in magnificent shape.

The opening tee shot is a tough one principally because the busy railway line is immediately on your right and a moderately serious slice for a right-hander could seriously damage a commuter. But like deep bunkers, trains are almost an essential and rather romantic element attached to the very finest links golf courses. If you're railwayphobic, you will be pleased to learn that the line is no longer a factor after the sixth hole.

Spiky gorse bushes, however, will accompany you throughout your round. The other thing you might be surprised to find is trees. They were mostly planted in the 1950s and although they obviously provide greater definition and afford more privacy to each hole, there are some, including me, who aren't wildly enthusiastic about trees on a links course.

However, this is not a mighty dune course as the bigger dunes are sadly on the wrong side of the tracks. But the gorgeous springy turf is unmistakably sand-based, there are plenty of bumps and hollows to test your technique, an ability to play pitch-and-run shots is hugely helpful and the air is deliciously salty.

The Medal Course at Monifieth Golf Links: The verdict

"There are a lot of undulations out there that you can't always see, which makes the Medal trickier than most," commented John Regan, who looks after the juniors at Monifieth. "The 13 par 4s are the keys to a good score, especially if the wind is blowing."

"I struggled out there," admitted Sam Revell, a 15-handicapper from Bournemouth in southern England. "But it was such fun, I really didn't mind the course beating me up."

Remarkably fast-draining, Monifieth's Medal Course hardly ever closes even in the worst of weather. So it was big news when it had to shut down for three weeks this past winter, which was one of the worst in living memory.

Used as an Open Championship qualifying course in 1968, 1970, 1975, 1999 (when Jean Van de Velde came through final qualifying here before enduring one of the most spectacular collapses in Open history on the 18th at nearby Carnoustie Golf Links) and 2007, it clearly has all the credentials and qualities to test the very best.

Although there are no majestic dunes and the presence of trees will upset the purists, there is no doubting that the Medal Course at Monifieth provides a thorough golf examination, especially when the wind is whistling off the North Sea.

With loads of history and memorable holes, it's not only testing but also great fun. 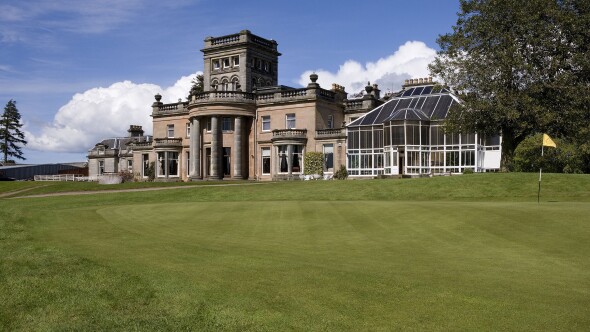 Articles
3 Min Read
Old Course at Letham Grange Golf Club: The Augusta of the North?
Some passionately believe that the Old Course at Letham Grange Golf Club will one day join this pantheon of golf's great courses and have already dubbed it the "Augusta of the North." It even has its own Amen Corner. If you are lucky enough to find yourself in this most beautiful part of a most beautiful country, make sure you play the course - and do stay at least one night in the hotel, Clive Agran advises.

Kira K. Dixon
Lifestyle Correspondent
Now Reading
Medal Course at Monifieth Golf Links: An Open Championship qualifying host steeped in history
New Cookie Policy
WE AND OUR PARTNERS USE COOKIES ON THIS SITE TO IMPROVE OUR SERVICE, PERFORM ANALYTICS, PERSONALIZE ADVERTISING, MEASURE ADVERTISING PERFORMANCE, AND REMEMBER WEBSITE PREFERENCES. BY USING THE SITE, YOU CONSENT TO THESE COOKIES. FOR MORE INFORMATION ON COOKIES INCLUDING HOW TO MANAGE YOUR CONSENT VISIT OUR COOKIE POLICY.
CONTINUE
Search Near Me