Short and sweet: America's par-3 courses that are worth the trip 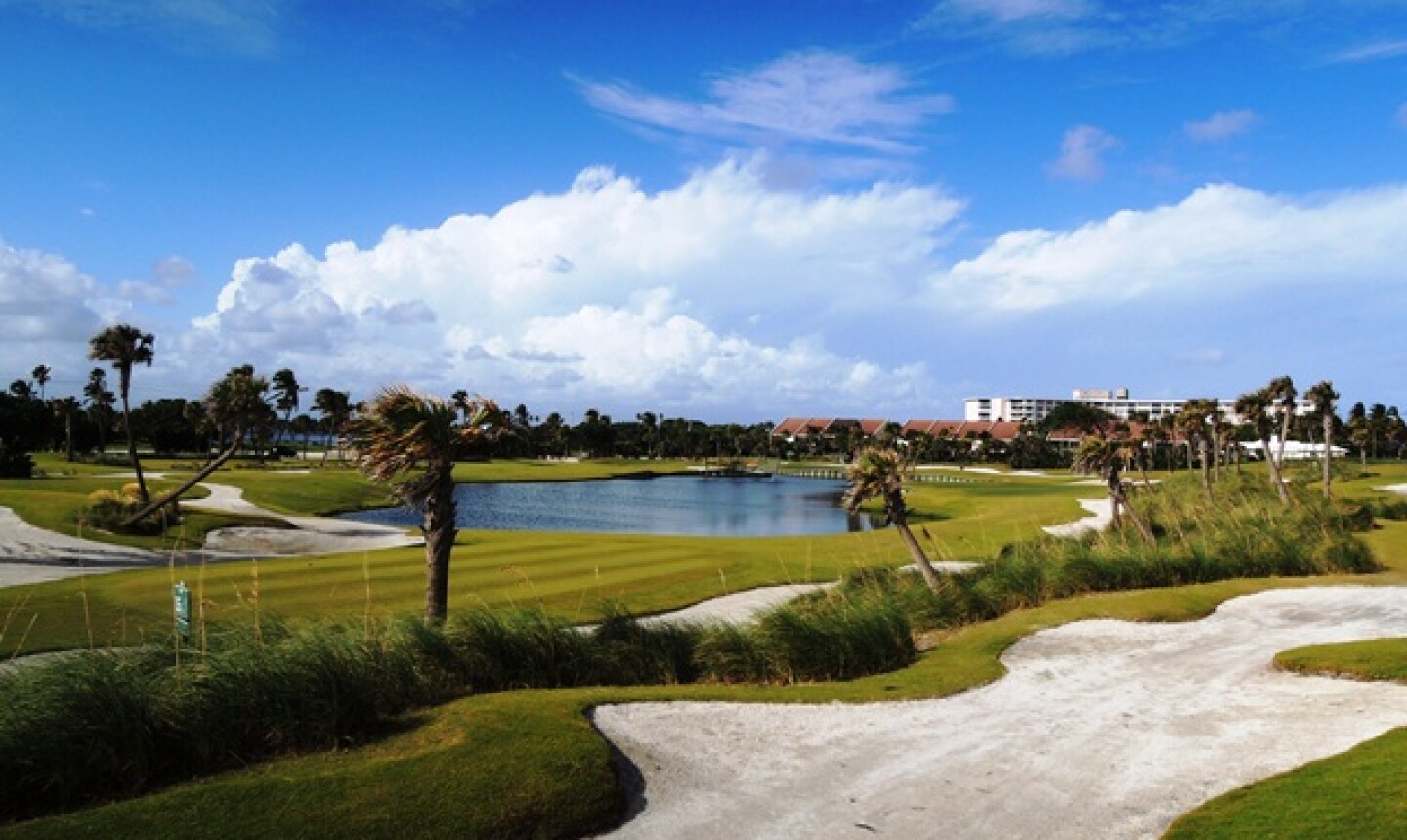 The Palm Beach Par 3 Golf Course is extraordinary, with views like few others. Mike Bailey/Golf Advisor 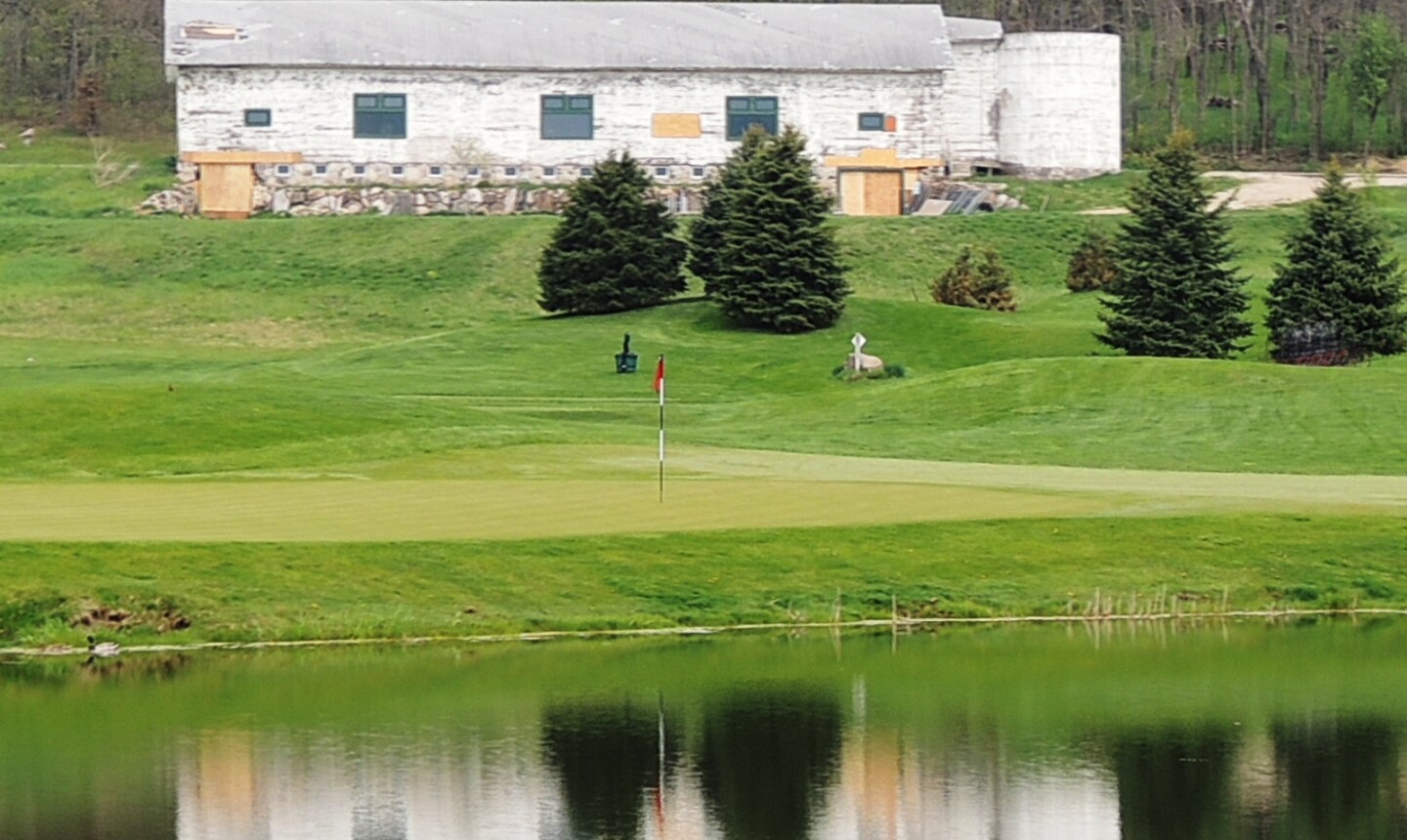 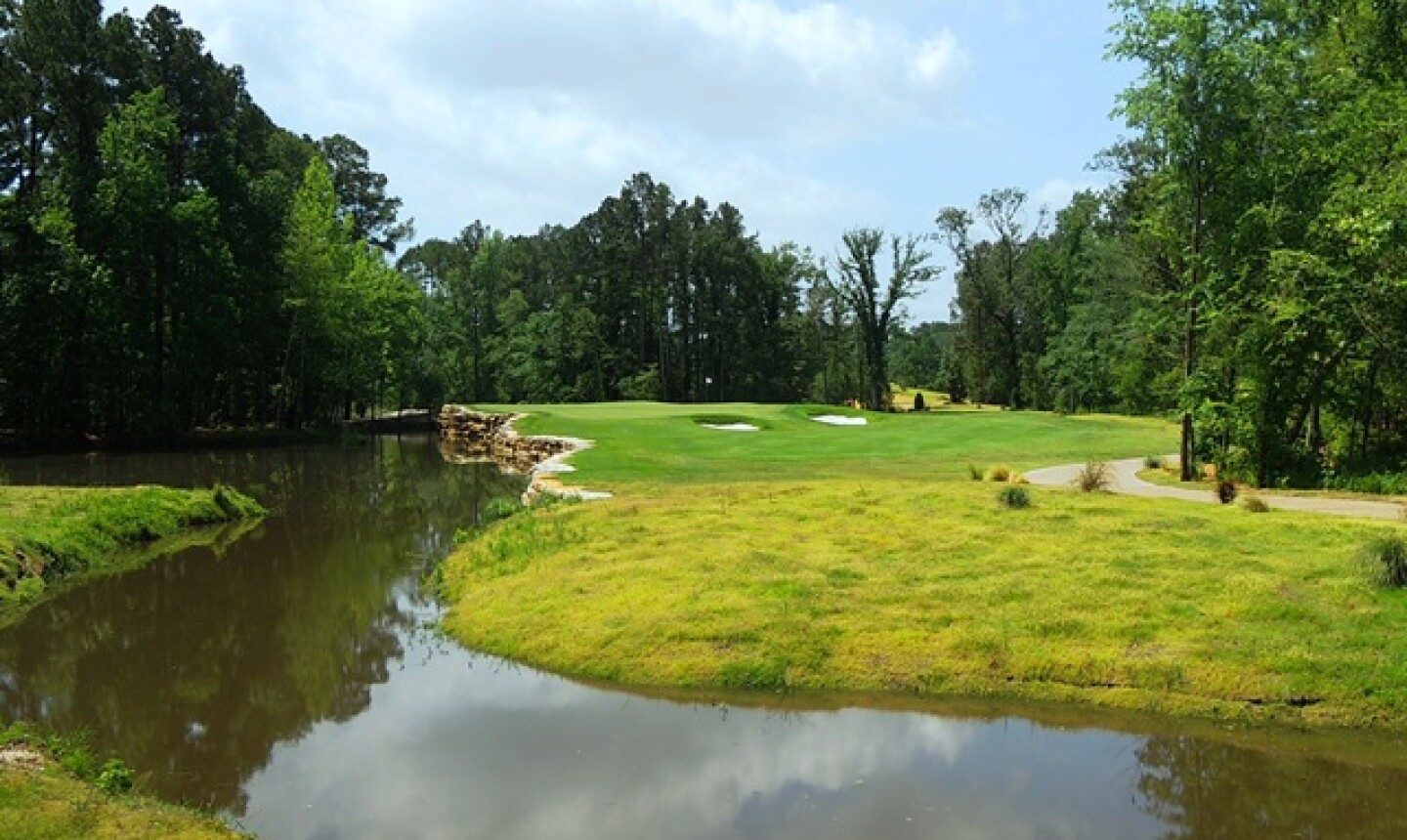 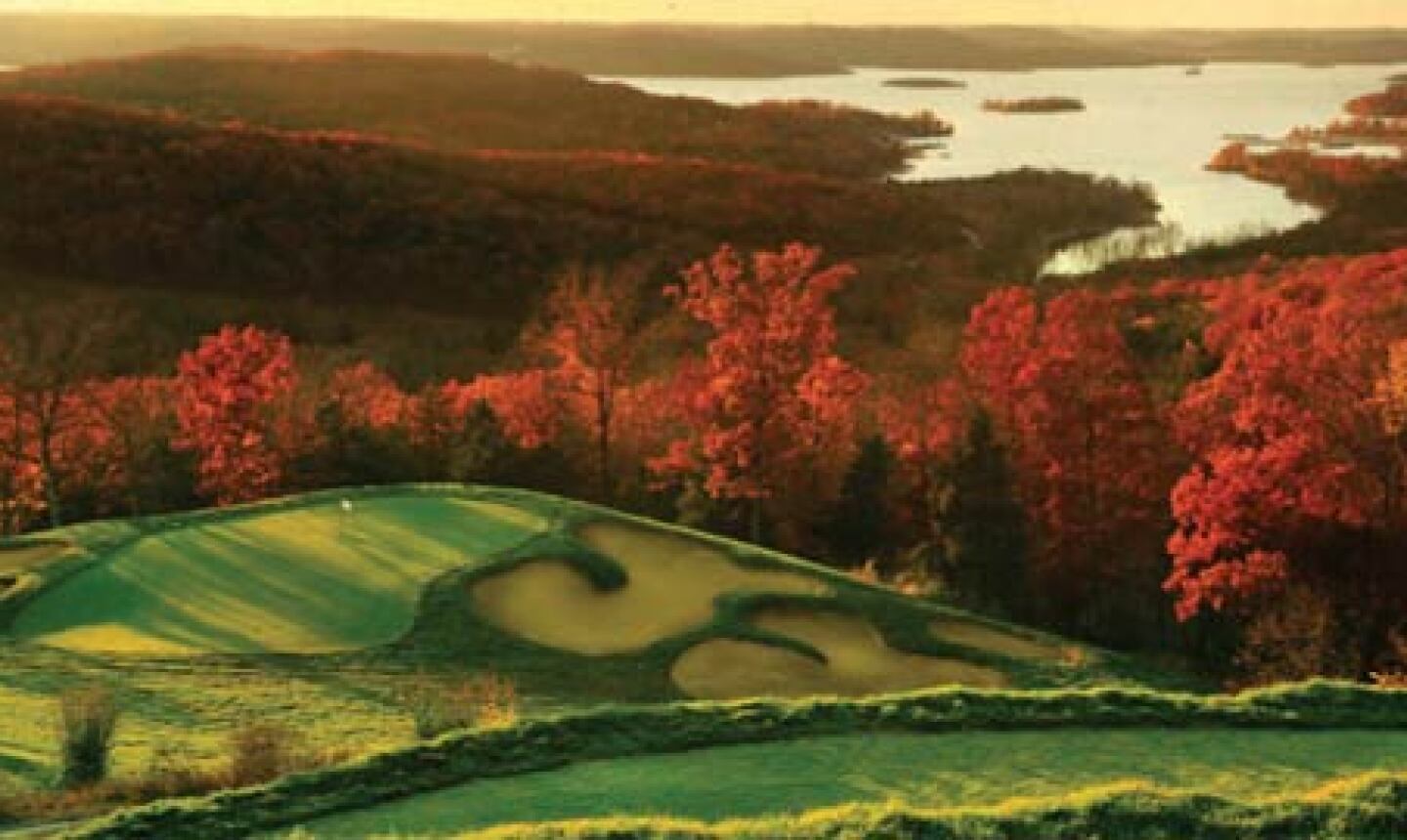 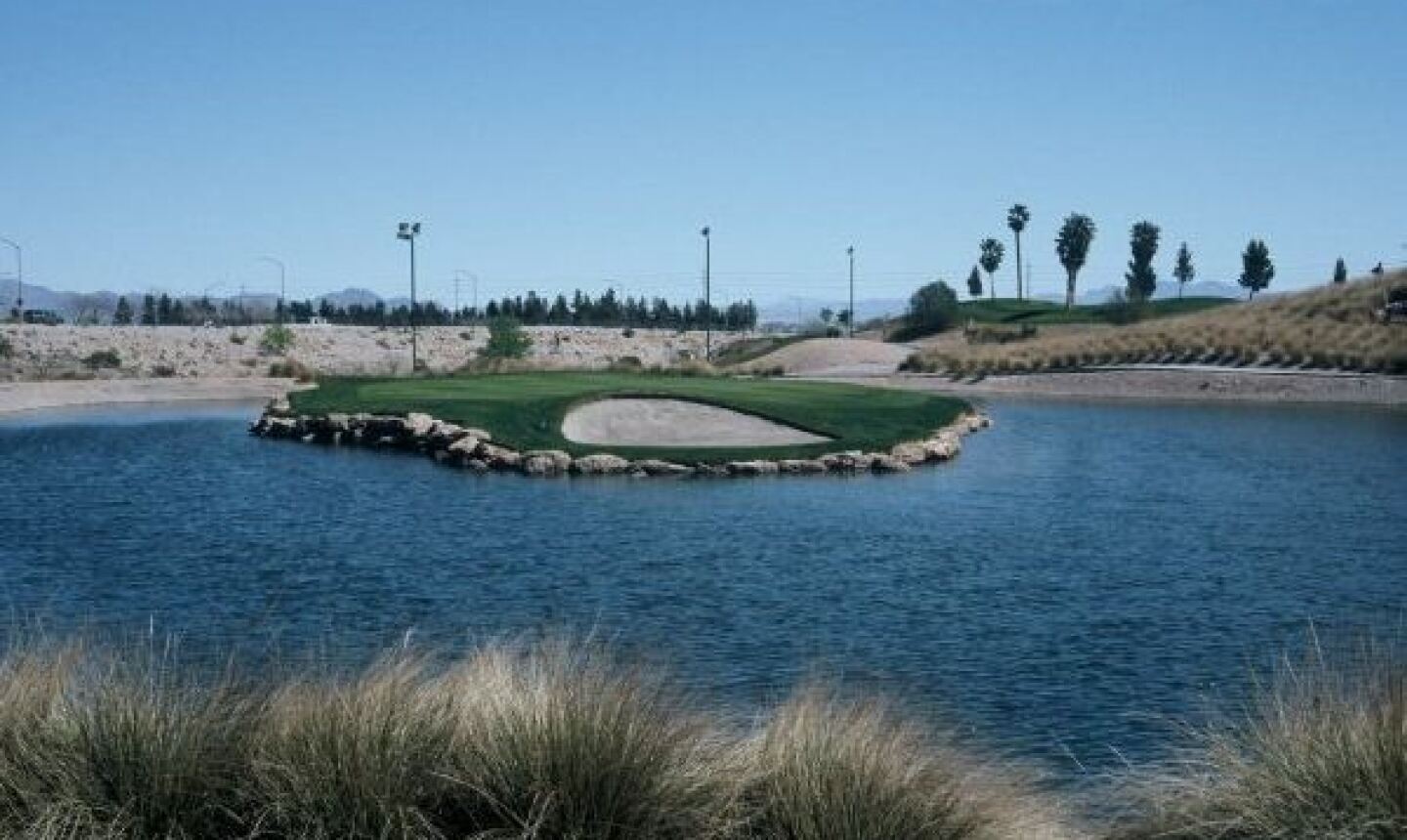 Kudos to the private Whispering Pines Golf Club north of Houston and the opening of its new short course, The Needler. While the course isn't generally open to the public, it does help fill a need -- quality golf that can be played in less than two hours.

A course like The Needler counters several of golf's most common complaints -- it takes too long to play, is too expensive and too difficult.

And even though The Needler, designed by Chet Williams, can play plenty tough from the back tees, there are many shorter options, plus plenty of bailout areas around the greens.

The May 2013 opening of The Needler, however, got me thinking about such courses that are open to the public. The truth is most par-3 courses aren't worth driving to, but that may be starting to change. There is a handful or so around the country that are worth the trip for the traveling golfer.

Here's a rundown of our favorites:

Most Chicago golfers know about the good golf in the Lake Geneva, Wis., area. One of Lake Geneva's best daily fees is Hawk's View Golf Club, which not only has a terrific championship course, but also a great 18-hole par-3 course called Barn Hollow, named for the old abandoned barn on the property. Like the main course (called Como Crossings), it's well conditioned and has plenty of water and sand, but its greens may be even more challenging. It's a great course for families or groups that want to play an extra 18 and wager a couple of bucks with a cold beverage or two. Very enjoyable.

The municipal Palm Beach Par 3 Golf Course sits right between the ocean and the Intracoastal Waterway on some expensive real estate in Florida. The all-paspalum 18-hole course, redesigned recently by Raymond Floyd, is favored among tour pros and celebrities, but it can be played on the cheap. Conditions are always good and the holes are super interesting, especially the ones closest to the ocean. Wind is also a factor. A new clubhouse and restaurant are currently being planned for the near future.

The Links at Terranea in Rancho Palos Verdes, Calif.

Like Olympic Club's short course, The Links at Terranea has a Pacific Ocean backdrop, and that has to be good. Located just south of Los Angeles in Rancho Palos Verdes, Calif., this family-friendly nine-hole design is a blast to play. The layout includes elevation changes, contoured greens, creative bunkering and great views through a wide range of classic strategic elements. Hole lengths range from 50 to 180 yards.

Designed by Rick Smith, Threetops is located at the Treetops Resort in Gaylord, Mich. This northern Michigan gem, self-billed as the best par-3 course in the country, used to host the ESPN Par 3 Shootout. In 2001, Lee Trevino aced the 150-yard seventh, which plays three clubs less because of the highly elevated tee. He won more than $1 million for that shot. By the way, the popular course yields between 30 and 60 aces each season.

Top of the Rock Golf Course near Branson, Mo.

Jack Nicklaus has designed and built a lot of golf courses, but it's safe to say Top of the Rock might be his best (and only) short course. (It's currently undergoing renovations and will reopen in 2014.) Located just south of Branson, Mo., which is an emerging golf destination, Top of the Rock Golf Course is part of Big Cedar Lodge and located high above Table Rock Lake, offering great views and terrific conditions. It's also an Audubon Signature Cooperative Sanctuary course.

The Cloud 9 Course at Angel Park Golf Club is actually 12 holes, but at night it reverts to nine because those are the holes that are lighted. As part of a 48-hole complex, this may be its best attribute because it allows you to play after the sun goes down and the temperatures in the summertime become a lot more temperate. Also noteworthy is the fact that the holes were inspired by some of the best par 3s in the world, including the 17th on the Players Stadium Course at TPC Sawgrass in Florida.

Like so many good short courses, the 12-hole Challenge Course at Monarch Dunes, designed by Damian Pascuzzo and Steve Pate, is paired with a really good championship course. And just like those other courses, this 12-hole short course, located near San Luis Obispo on the central coast of California, can stand on its own just fine. Most unique are the dunes, fescue and links features that make up these holes, some of which can certainly be played as par 4s.

Short Course at Magnolia Grove Golf Club in Mobile, Ala.

There are several par-3 courses on the Robert Trent Jones Golf Trail, but the Short Course at Magnolia Grove Golf Club in Mobile, Ala., is not only the best of the lot, but also one of the best in the country. Anything but easy, there are plenty of forced carries over marshes to bulkheaded greens with plenty of slopes. It's a lot of golf course, even for good players.