Paradise Village Beach Resort and Spa has it all, including great golf!

Paradise Village Beach Resort and Spa in Nayarit, Mexico: Like home away from home 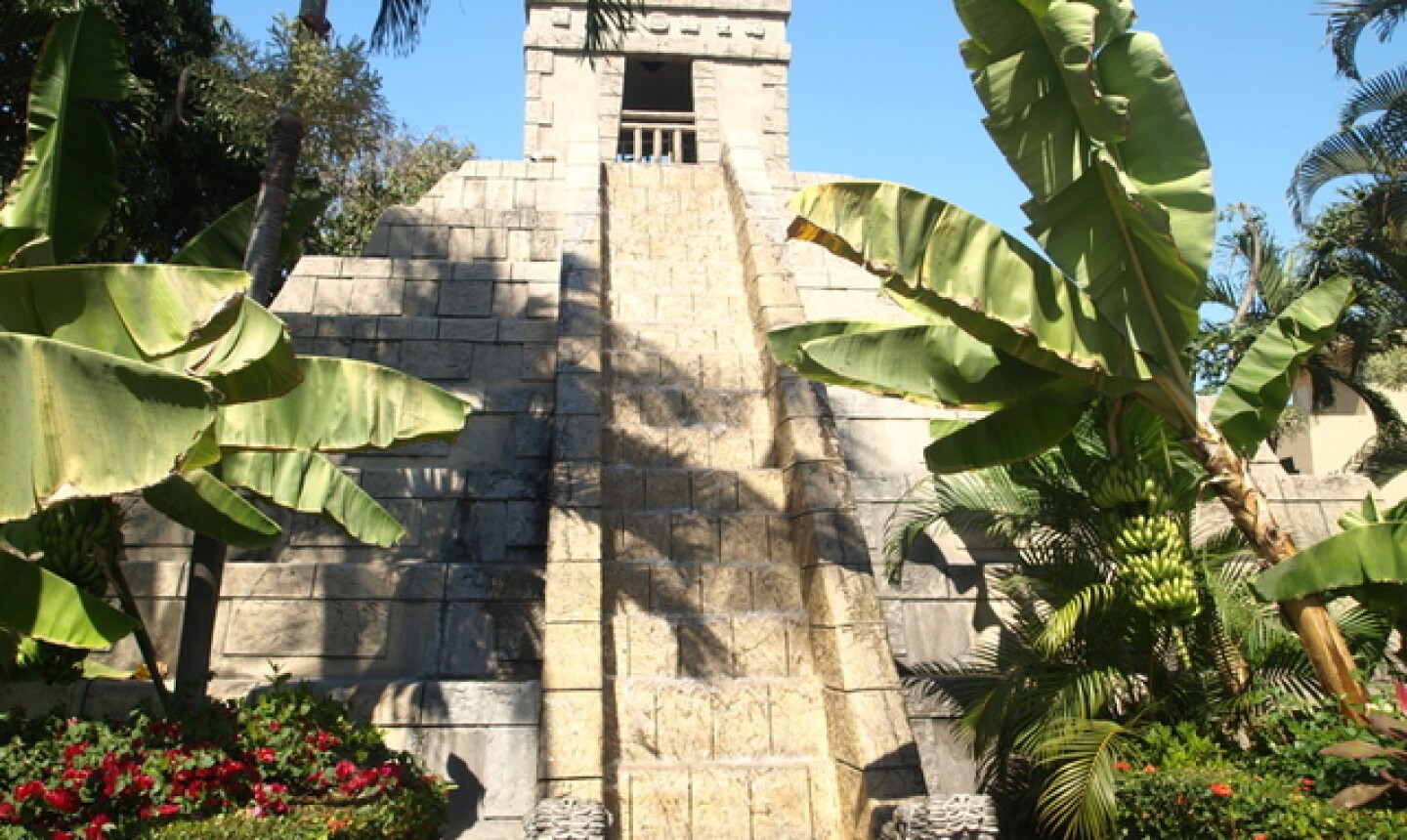 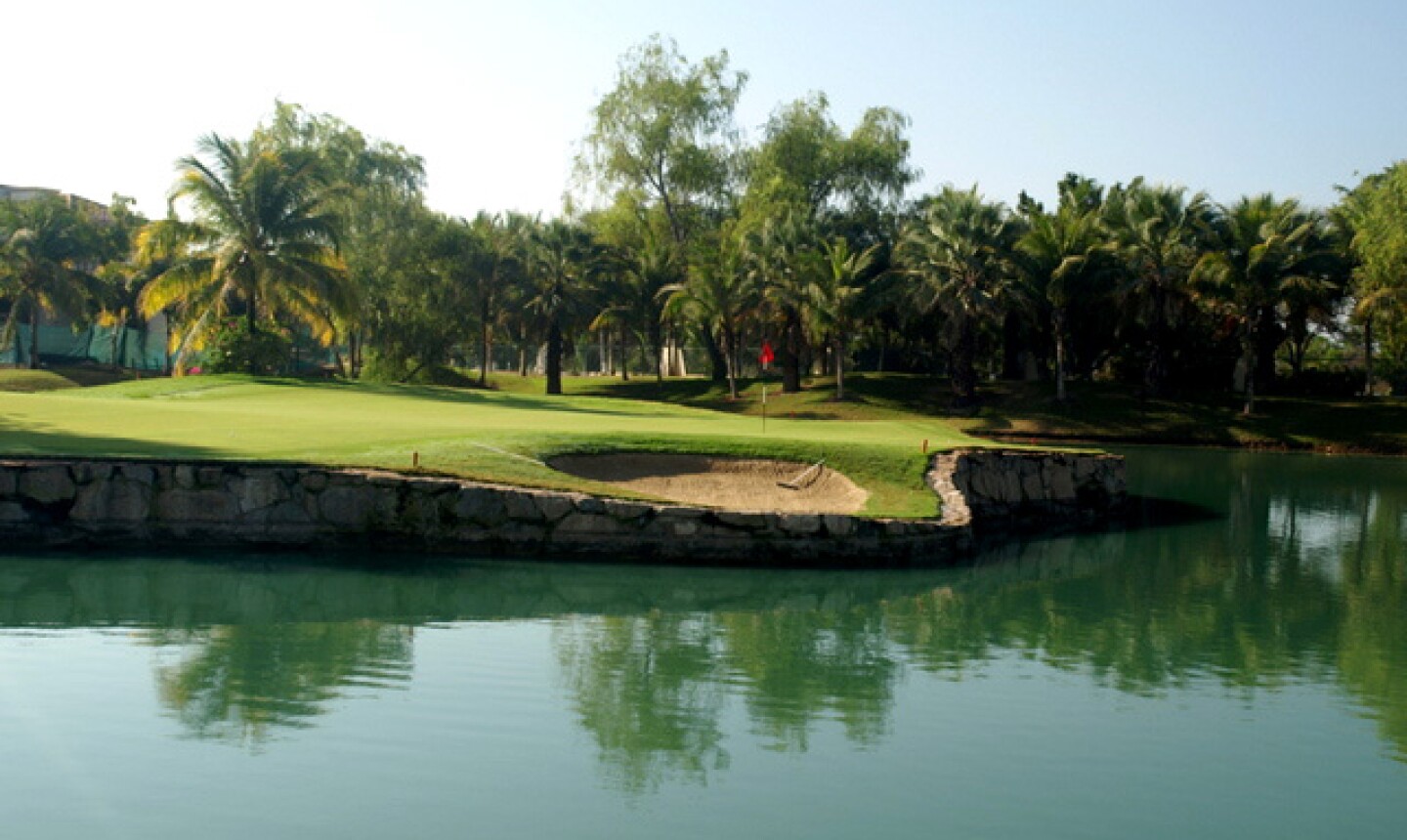 El Tigre Golf Club is located about a mile from the hotel at Paradise Village Beach Resort and Spa. Mike Bailey/Golf Advisor 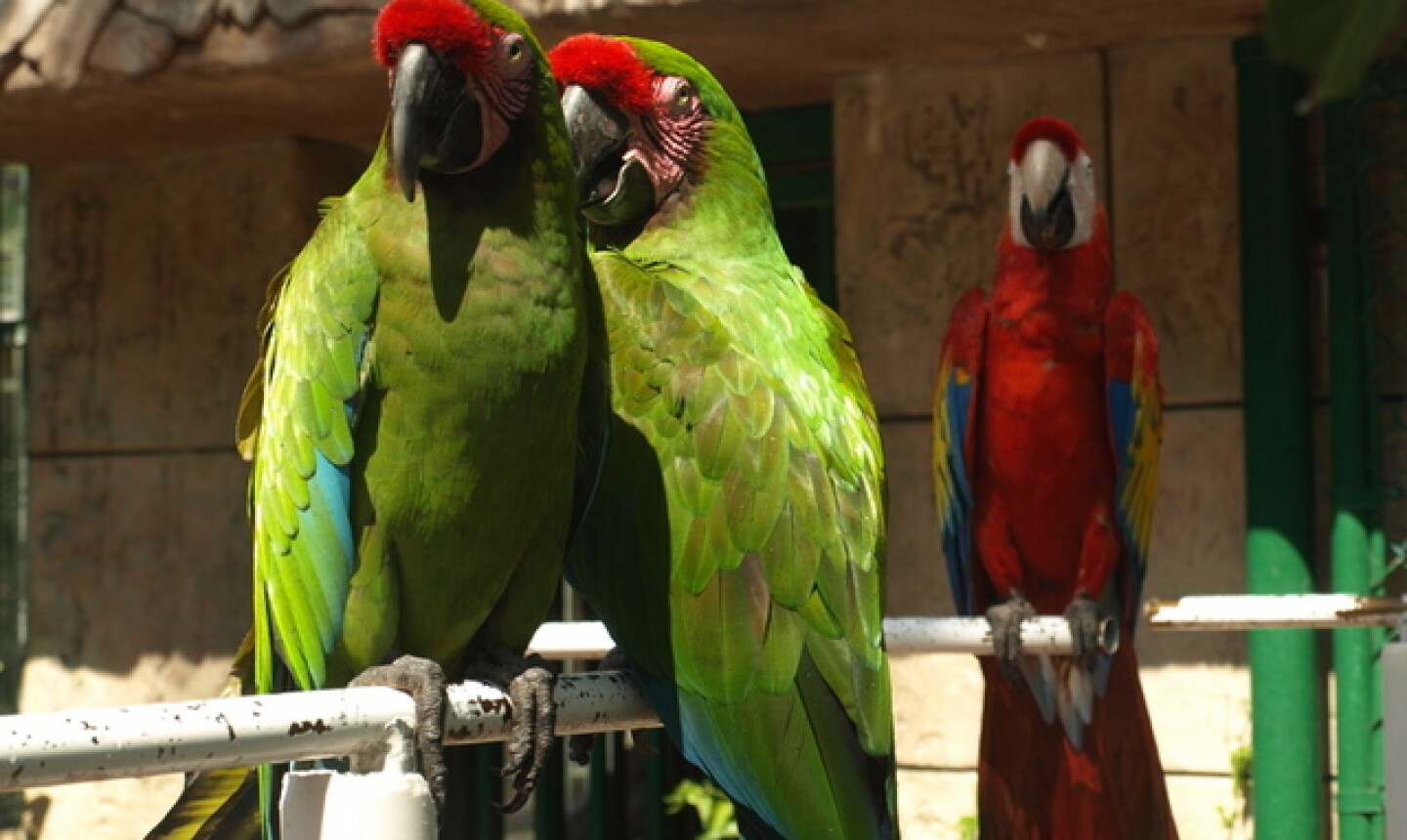 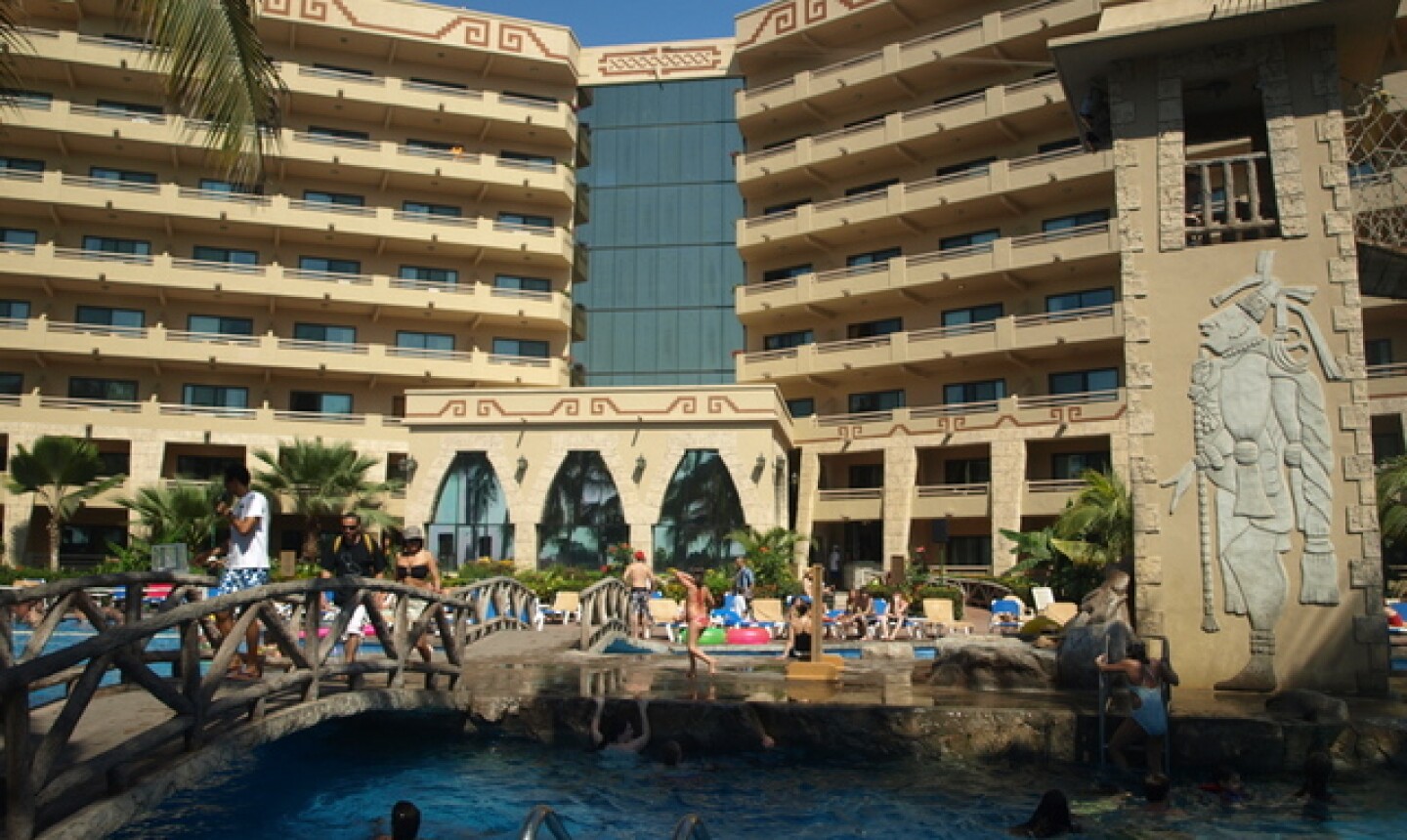 NUEVO VALLARTA, Nayarit, Mexico - Staying at Paradise Village Beach Resort and Spa is sort of like bringing your own little city with you and placing it in the middle of a tropical paradise. Not that I would discourage you from venturing into Nuevo Vallarta, Puerto Vallarta or any of the nearby surfside villages, but everything you need is right here on this peninsula on Banderas Bay.

There's golf, of course, in the form of the Robert Von Hagge-designed El Tigre Golf Club. There are two spas, five restaurants, the best beaches in the area, a large marina and several large pools and Jacuzzis. The resort even has its own mall, which also has restaurants, shops, a nightclub and a grocery store, which really comes in handy if you just want to pick up a few things to cook in your suite. Heck, Paradise Village even has its own zoo.

Well, sort of a zoo. But it's still pretty cool. Right after you pass the Mayan-style pyramids at the front gate, there are several cages to the left. There you can see Bengal Tigers, monkeys and an array of tropical birds. They all seem quite at home with visitors, and if you didn't know better, you'd swear you could pet the tigers.

For many of the folks who come here every year, Paradise Village is their home away from home. Many own timeshares on the property, and a lot of folks don't even bother trying to learn Spanish. Why should they? You don't need it here; pretty much everyone who works at Paradise Village is bilingual.

Still, I found that if you attempt some simple Spanish phrases like, "La muchacha vestida de seda azul fue elegida reina del baile," you get a bigger smile with your service.

Okay, I didn't really use that one; it came out of my copy of "Vest Pocket Spanish." But I've been waiting for the right opportunity to use it. Unfortunately, you just don't have many occasions to say, "The girl with the blue silk dress was elected queen of the ball."

When it came to talking to other guests, and there were many of them at this 706-suite resort, English worked pretty well there, too, since most of them came from the United States or Canada.

One of the appealing aspects of a big place like Paradise Village Beach Resort and Spa is that there are plenty of happy people to meet. It was easy to make new friends at the hot tub or the pool or during the many activities sponsored by the resort. Still, you could find places to be alone, like on the beach or at one of the more formal restaurants.

Or you could retire to one of the spas. The larger Palenque Spa is across from the hotel and includes a health food bar, gym and quite a few treatment rooms. The resort's other spa, Paraiso, is more intimate, but just as relaxing and luxurious. Paraiso is located in the clubhouse at El Tigre Golf Club, about a mile away from the main hotel.

With private Jacuzzis, steam rooms and saunas for men and women, as well as massage treatment rooms, Paraiso is the perfect antidote for a hard day trying to tame El Tigre.

Outside of Paradise Village Beach Resort and Spa is paradise

While staying at the resort would be a fine vacation on its own, there's a whole other world outside, and it would be a shame to miss.

Just to the north is Sayulita, internationally recognized for its outstanding surfing and a somewhat bohemian art colony. This small village, which has its share of U.S. ex-patriots, also features several beachfront restaurants and cafes, luxurious villas and spas.

Just a few miles from Sayulita is San Francisco, or San Pancho as it is known locally. Home to a polo club that thrives between November and May, the town offers horseback riding, diving, climbing, yoga and jungle excursions. It has a virtually deserted beach ideal for long walks.

Of course, there's also Nuevo Vallarta and Puerto Vallarta. (They are actually in two different time zones.) Between the two areas, there are scores of great restaurants, shopping and seven golf courses.

Safe, secure and comfortable, Paradise Village offers everything you need on a vacation.

I liked the variety of restaurants. Italian, authentic Mexican and seafood are part of the offerings. And being able to get a good huevos rancheros breakfast outside while listening to the surf is the perfect start to the day.

The pool areas clearly illustrate that Paradise Village is also a family resort. While there was also an adult pool away from the main hotel, the lagoon style pool was where all the action was. I felt just like a kid again trying out the two reptilian waterslides.

The rooms were also very comfortable and spacious. I stayed in a suite in a new addition overlooking the marina. It featured a full kitchen, living room, Internet accessibility, and cable TV with English and Spanish programming. It was pretty much like being at home, except for the view.

Tim Gavrich
Senior Writer
Now Reading
Paradise Village Beach Resort and Spa in Nayarit, Mexico: Like home away from home
Search Near Me