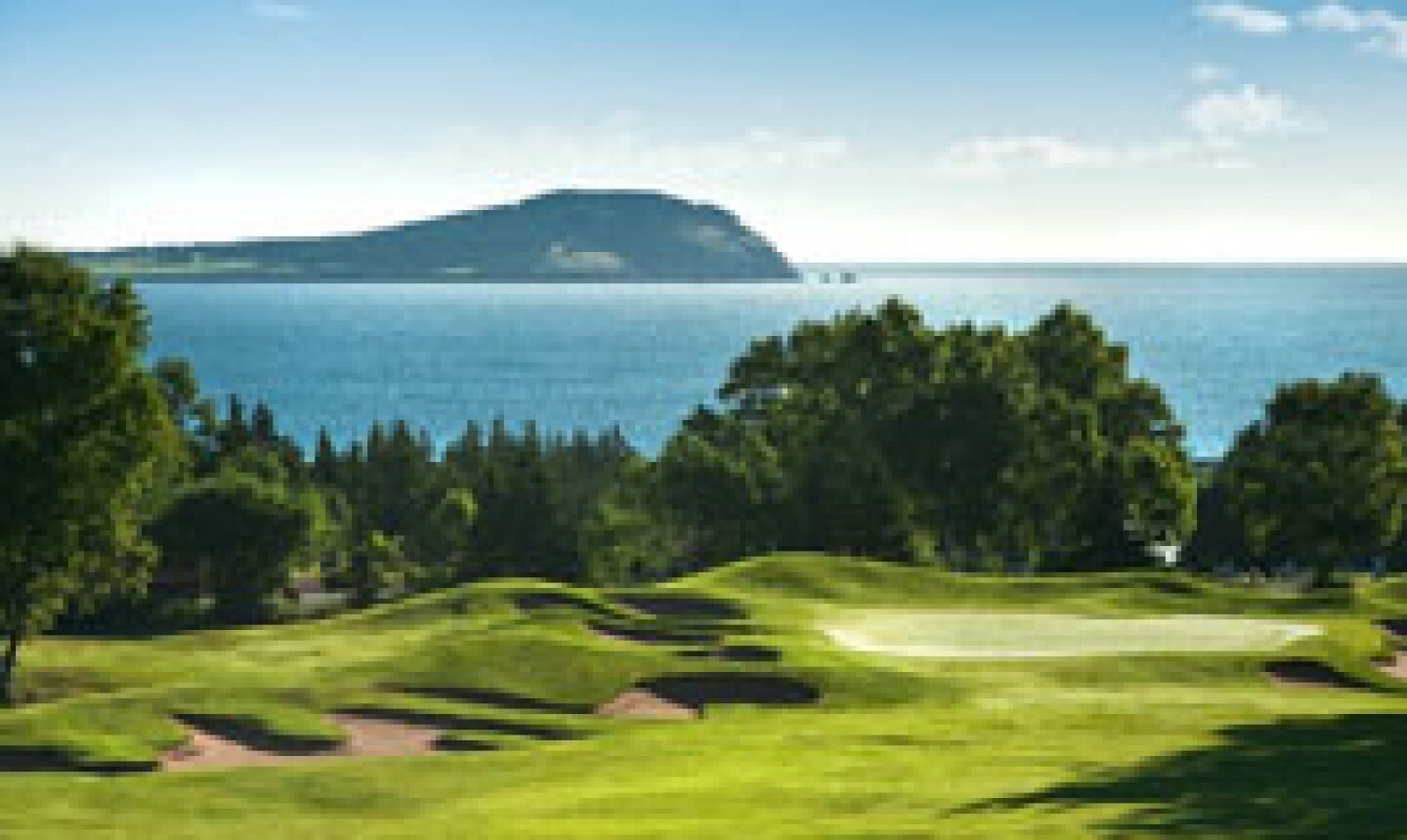 Nova Scotia's Highlands Links is just one of the top properties that is now even better than before.

New golf course construction in North America has slowed to a trickle, but the renovation business is booming.

In fact, some of the best-known courses and resorts have recently undergone major changes.

Here are some I thought you might want to know about before the summer travel season:

The American Club (Kohler, Wisconsin)
Rooms that have been transformed from dated to dapper prompted the notoriously demanding editors of Golf Odyssey to wonder whether The American Club is now America's best overall golf resort (golf, lodging, dining, off-course activities). And this was before they saw the just-unveiled changes to the 55-room Carriage House (located above the spa). Last year, the resort also unveiled a new, cool lodging option: Sandhill, a two-bedroom woodland cabin with an accompanying "shed" with a sauna and card playing area.

Bandon Dunes Golf Resort (Bandon, Oregon)
In late March, the resort fully reopened Bandon Trails after completing major renovations and minor tweaks on a total of eight holes. This was the first time all 18 holes were open for play since November 2012. In addition to the on-course changes, the off-course experience was improved, too: the Trails End grill's outside patio was expanded with more seating to accommodate those playing Bandon Preserve, the 13-hole, par-three course.

Highlands Links (Nova Scotia, Canada)
Before Cabot Links, the "must play" on Cape Breton Island was Highlands Links, a 1941 Stanley Thompson design still considered one of the five best courses in Canada and one of the top-100 in the world (and it's a muni). Over the last two years, the course has been busy repairing flood damage and restoring greens and bunkers back to Thompson's original sizes and shapes.

La Costa Resort & Spa (Carlsbad, California)
The design firm of Damian Pascuzzo and Steve Pate, along with consulting architect Jeff Brauer, refashioned La Costa's North Course into the Champions Course. It now has a more naturalistic, environmentally sensitive look, raised fairways, new risk/reward elements, and, equally important, a new drainage system to address what used to be nicknamed, "Lake La Costa." Later this year, the resort plans to complete its golf upgrade by shutting down the South Course for a similar transformation.

PGA National Resort & Spa (Palm Beach Gardens, Florida)
A massive revitalization that began five years ago continues with the reworking of the resort's original, Haig Course by George and Tom Fazio. Now called The Fazio, the course follows the former routing plan, but architect Tom Fazio II regrassed and enlarged the greens by 70 percent, installed a new irrigation system, reshaped the tee boxes from round to square, added new bunkers, and lengthened the course to more than 7,000 yards. In a nod to the PGA's "Tee it Forward" initiative, the younger Fazio also installed a new set of forward tees at 5,100 yards.

Coeur d'Alene Resort (Coeur d'Alene, Idaho)
No major changes to the golf course (why mess with a good thing?), but the lakefront resort has just come off a multimillion dollar renovation giving it more elegant public spaces, expanded and enhanced meeting spaces, new restaurants, a completely redesigned cocktail lounge, an expanded fitness center, and a pleasing (and much needed) facelift to the oldest guestrooms. The lobby -- now with Italian tile floors, a 32-foot-long Koi aquarium, Brazilian granite countertops and contemporary art -- is particularly appealing, as is the concierge-style check-in.

These are by no means North America's only big-time renovation projects -- there are too many to list and more are announced each day (Trump's project at Doral Resort & Spa, for instance).

Have you been to any recent renovations that impressed you? Disappointed you?

Craig Better
Craig Better is one of the founding editors of Golf Vacation Insider. In addition to traveling to 15 foreign countries, he has twice traveled across America to play golf courses in all 50 United States. Prior to joining Golf Vacation Insider, Craig was a freelance writer who contributed to GOLF Magazine, Travel + Leisure Golf, Maxim Magazine, USAToday.com, and co-authored Zagat Survey’s book, America’s Top Golf Courses.
0 Comments
More from the author 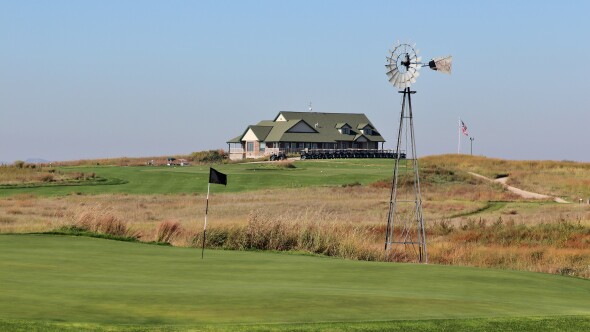 Kira K. Dixon
Lifestyle Correspondent
Now Reading
Renovation Nation: Major Changes at Big-Time Courses and Resorts
New Cookie Policy
WE AND OUR PARTNERS USE COOKIES ON THIS SITE TO IMPROVE OUR SERVICE, PERFORM ANALYTICS, PERSONALIZE ADVERTISING, MEASURE ADVERTISING PERFORMANCE, AND REMEMBER WEBSITE PREFERENCES. BY USING THE SITE, YOU CONSENT TO THESE COOKIES. FOR MORE INFORMATION ON COOKIES INCLUDING HOW TO MANAGE YOUR CONSENT VISIT OUR COOKIE POLICY.
CONTINUE
Search Near Me