The 2020 Masters Tournament has been postponed

Traditional first professional golf major championship to be held at "some later date," per statement.

On Friday morning, Augusta National Golf Club announced that the 2020 Masters will be rescheduled, along with the Augusta National Women's Amateur and the Drive, Chip and Putt National Finals, the other springtime tournaments the club hosts.

The Masters was set to be played April 9-12, 2020. Per a statement delivered by Augusta National Golf Club chairman Fred Ridley, the tournament (plus the two others mentioned) is intended to be played "at some later date."

The announcement comes the morning after the PGA Tour decided to cancel the remaining three rounds of Players Championship after holding Thursday's first round. Tour commissioner Jay Monahan also announced the cancellation of the Valspar Championship, World Golf Championships-Dell Match Play and the Valero Texas Open, amid growing concerns about the coronavirus/COVID-19 pandemic spreading across the United States and much of the wider world.

"Considering the latest information and expert analysis, we have decided at this time to postpone @TheMasters, @anwagolf and @DriveChipPutt National Finals."

Here is Ridley's statement in full, as shared on Golf Channel:

"On Wednesday, March 4, we issued a memo stating that our plans to host the Masters Tournament, the Augusta National Women's Amateur and the Drive, Chip and Putt National Finals had not changd. Unfortunately, the ever-increasing risks associated with the widespread Coronavirus have led us to a decision that undoubtedly will be disappointing to many, although I am confident is appropriate under these unique circumstances.

"Considering the latest information and expert analysis, we have decided at this time to postpone the Masters Tournament, the Augusta National Women's Amateur and the Drive, Chip and Putt National Finals.

"Ultimately, the health and well-being of everyone associated with these events and the citizens of the Augusta community led us to this decision. We hope this postponement puts us in the best position to safely host the Masters Tournament and our amateur events at some later date."

Updates and further information regarding this news are expected to be posted at Masters.com. 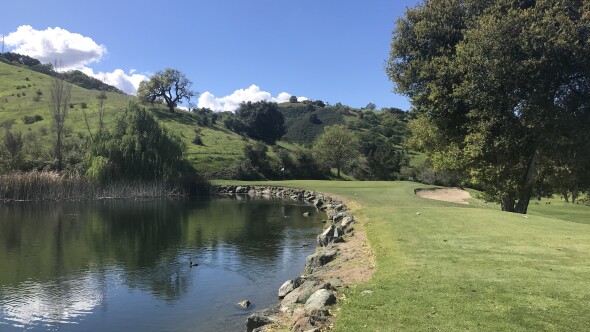 Articles
2 Min Read
DEEGAN: What the coronavirus means for everyday golfers
Golfers could choose to play on, while the pros sit on the sidelines. 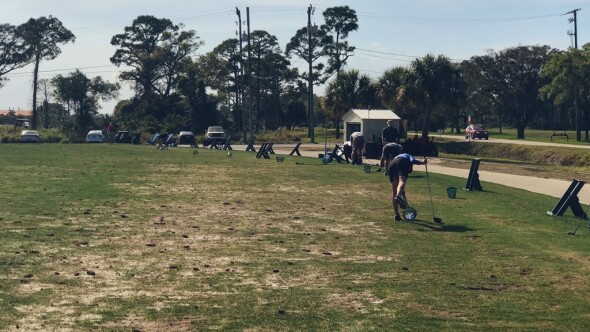 Articles
2 Min Read
GAVRICH: Swinging in the rain despite coronavirus concerns
If done prudently, can golf be a source of optimism, normalcy and refuge?

Of all people to be politically correct, I did not expect the Masters
folks to cave to this stuff. Are you going to cancel next year
when the regular flu breaks out, or if someone sneezes. JESUS,
take the wheel! Golf is played out doors, let people play or attend
on there on choice. Enough is enough! 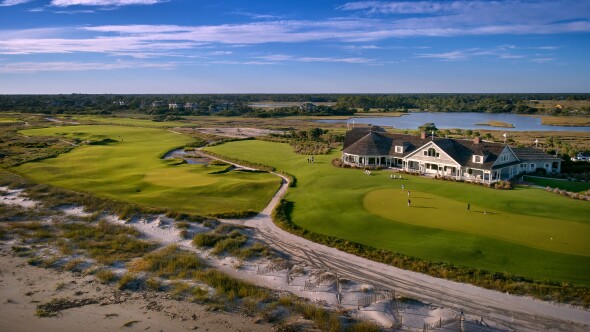 Kira K. Dixon
Lifestyle Correspondent
Now Reading
The 2020 Masters Tournament has been postponed
New Cookie Policy
WE AND OUR PARTNERS USE COOKIES ON THIS SITE TO IMPROVE OUR SERVICE, PERFORM ANALYTICS, PERSONALIZE ADVERTISING, MEASURE ADVERTISING PERFORMANCE, AND REMEMBER WEBSITE PREFERENCES. BY USING THE SITE, YOU CONSENT TO THESE COOKIES. FOR MORE INFORMATION ON COOKIES INCLUDING HOW TO MANAGE YOUR CONSENT VISIT OUR COOKIE POLICY.
CONTINUE
Search Near Me