The top five Donald Ross-designed golf courses you can play

No architect has made an imprint on American golf quite like Donald Ross. The Scotsman from the town of Dornoch came to the U.S. at the turn of the 20th century and made Pinehurst, N.C. his home for most of this time, but traveled across the U.S. designing and consulting on many of the country's early golf courses.

While a lot of Ross' finest golf courses are exclusive privates like major championship hosts Oakland Hills, Oak Hill and Inverness, he has loads of public courses, ranging from resort courses to municipals.

Matt Ginella named his top five Donald Ross designs in the U.S. in this clip from Morning Drive on Golf Channel:

4. The Ross Course at French Lick

There are an estimated 400 golf courses across the U.S. that Donald Ross designed, so chances are there is one near you. You can browse course reviews by Donald Ross on his Golf Advisor architects page.

@MattGinellaGC @GCMorningDrive @p3stock and I are certainly partial to Ravisloe Country Club. Only public Ross course in Chicago land.

@MattGinellaGC @GCMorningDrive I have a soft spot for munis. George Wright muni in Boston is an excellent Ross, as is Triggs in Providence.

So what are your favorite Ross designs in the U.S.? Let us know in the comments below.

Pinehurst #2, Pine Needle, Mid Pines, but there is also the Southern Pines Golf Club, another Donald Ross great, built  around 1906. used to be run by the Elks Lodge, but now is a great Semi-Private course!

There is a great Ross course in Denver called Wellshire! $20 to walk! 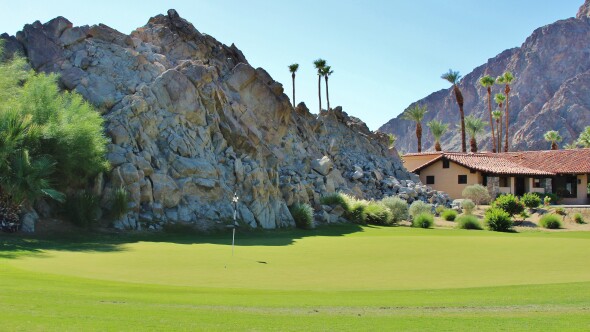 Articles
The King and I: Arnold Palmer's best designs
Arnold Palmer may not be considered an iconic golf course architect -- certainly not compared to his legacy as a player. That's a disservice to the King, Jason Scott Deegan writes. Here is Deegan's dozen, his favorite 12 Palmer designs.
3 Min Read 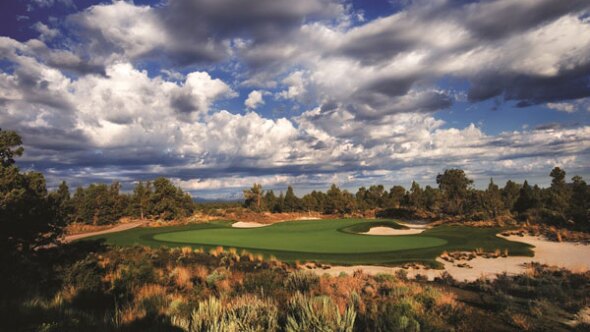 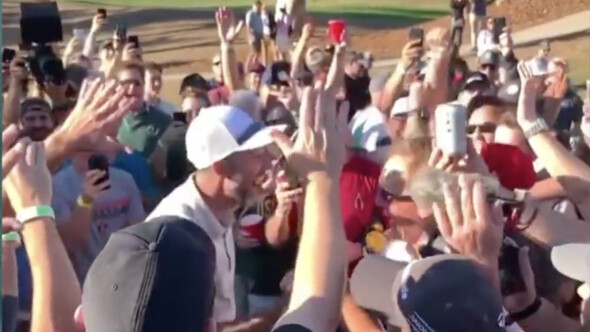