With his New Course at Grand Cypress Golf Club in Orlando, Nicklaus pays homage to the birthplace of golf 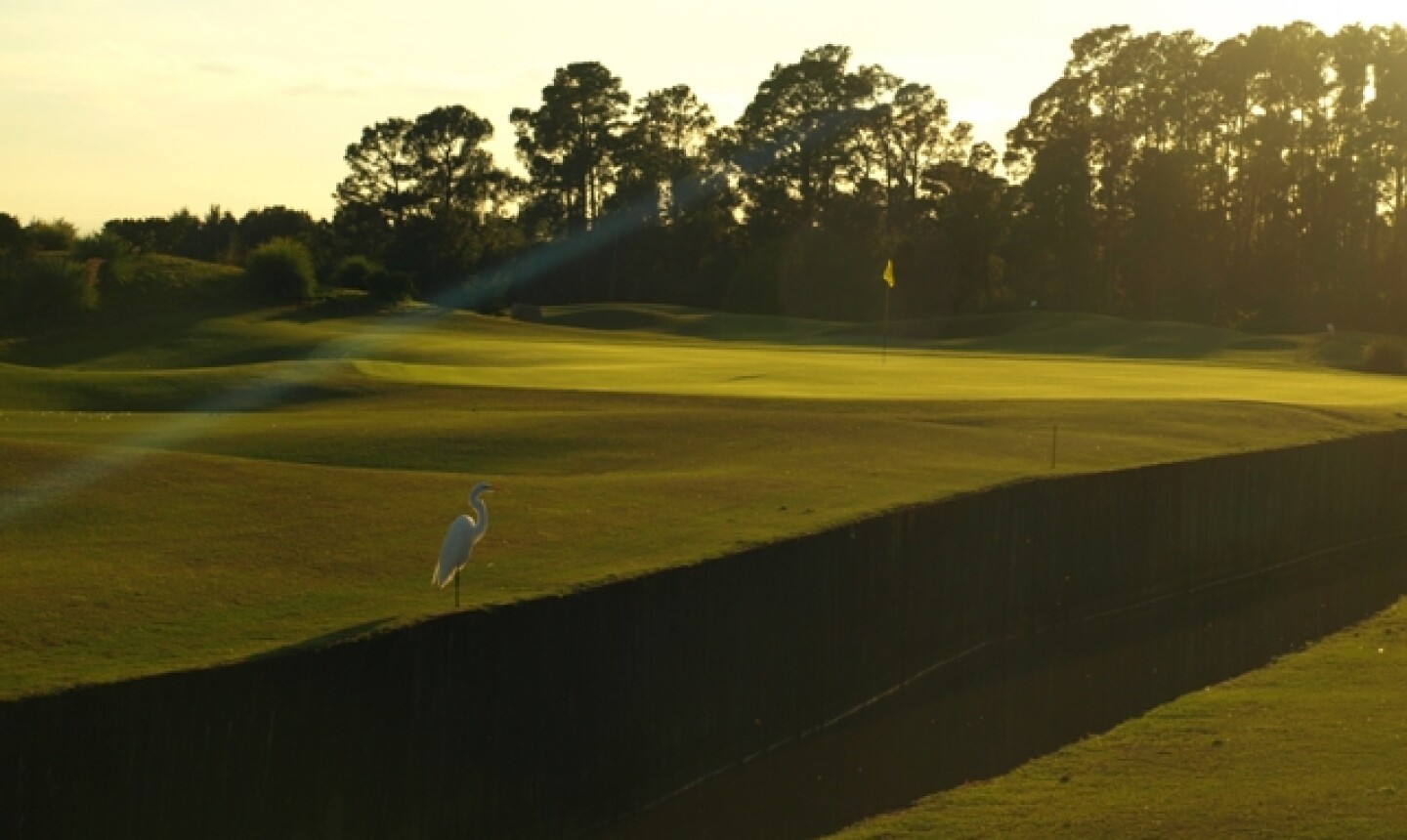 Like at St. Andrews, you can look back on No. 1 from the 18th at Grand Cypress Golf Club's New Course. Mike Bailey/Golf Advisor 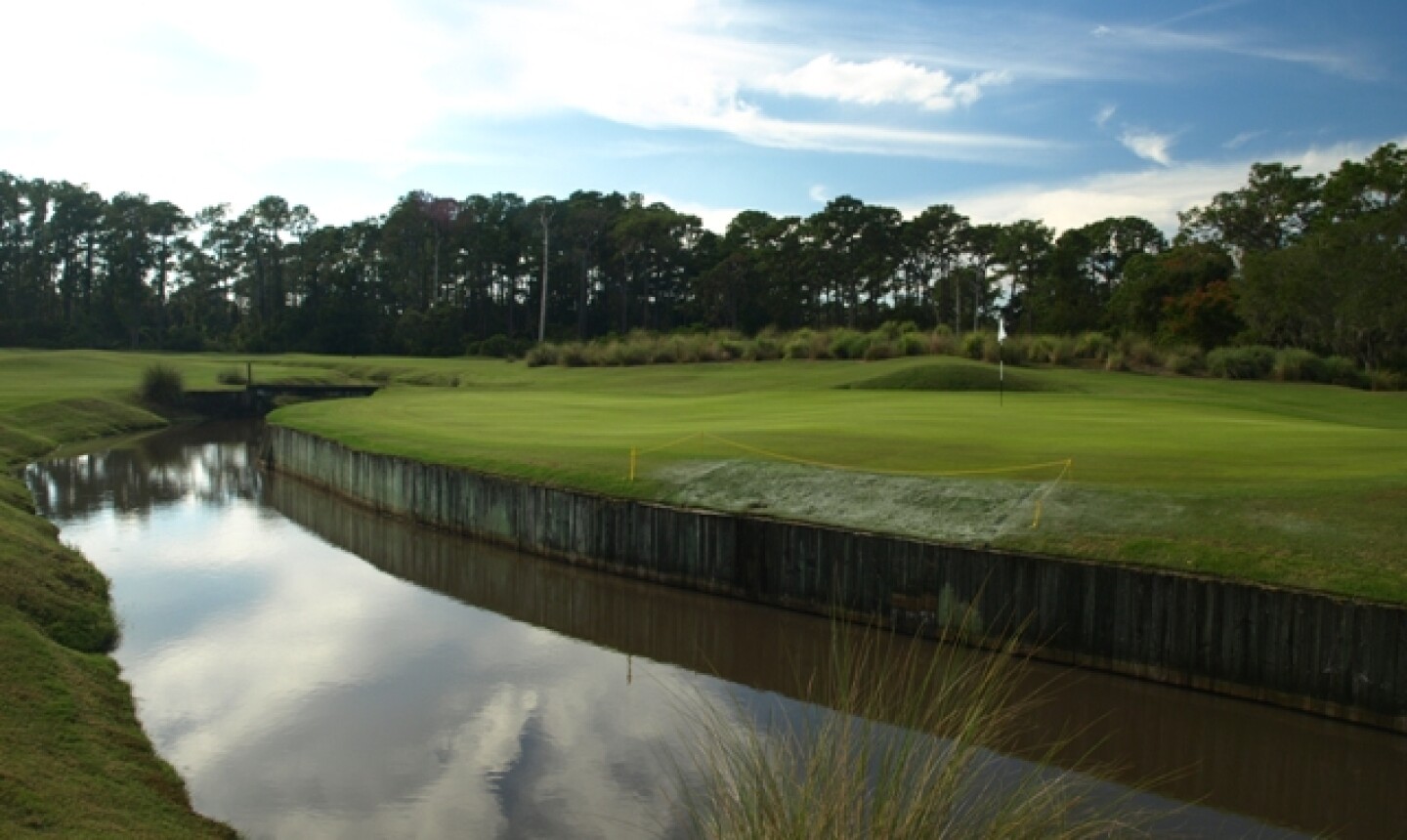 The eighth hole on Grand Cypress' New Course is a long, tricky par 4 with an approach that plays over a bern. Mike Bailey/Golf Advisor 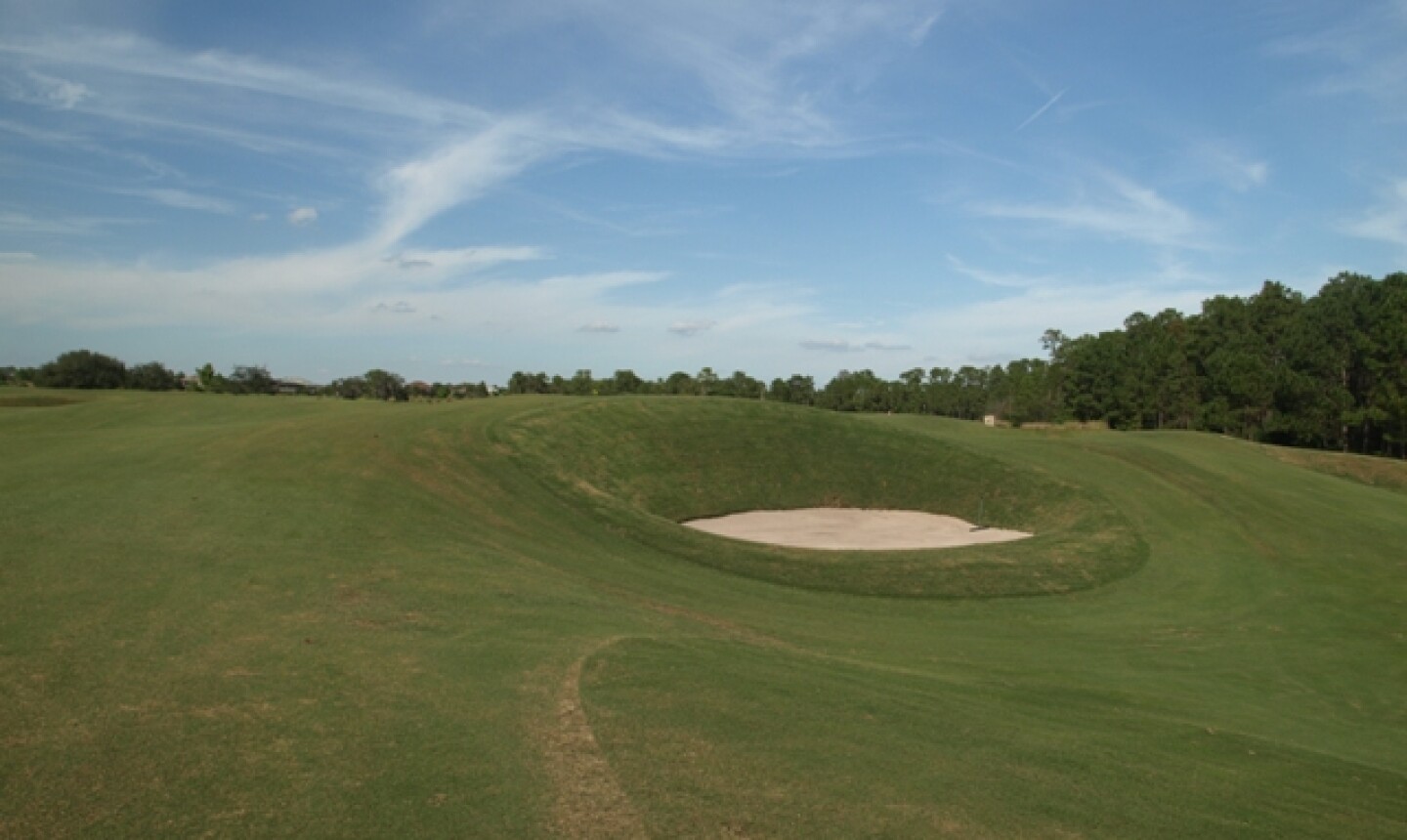 The second hole on the New Course is a reachable par 5, but you want to avoid the cavernous pot bunkers. Mike Bailey/Golf Advisor 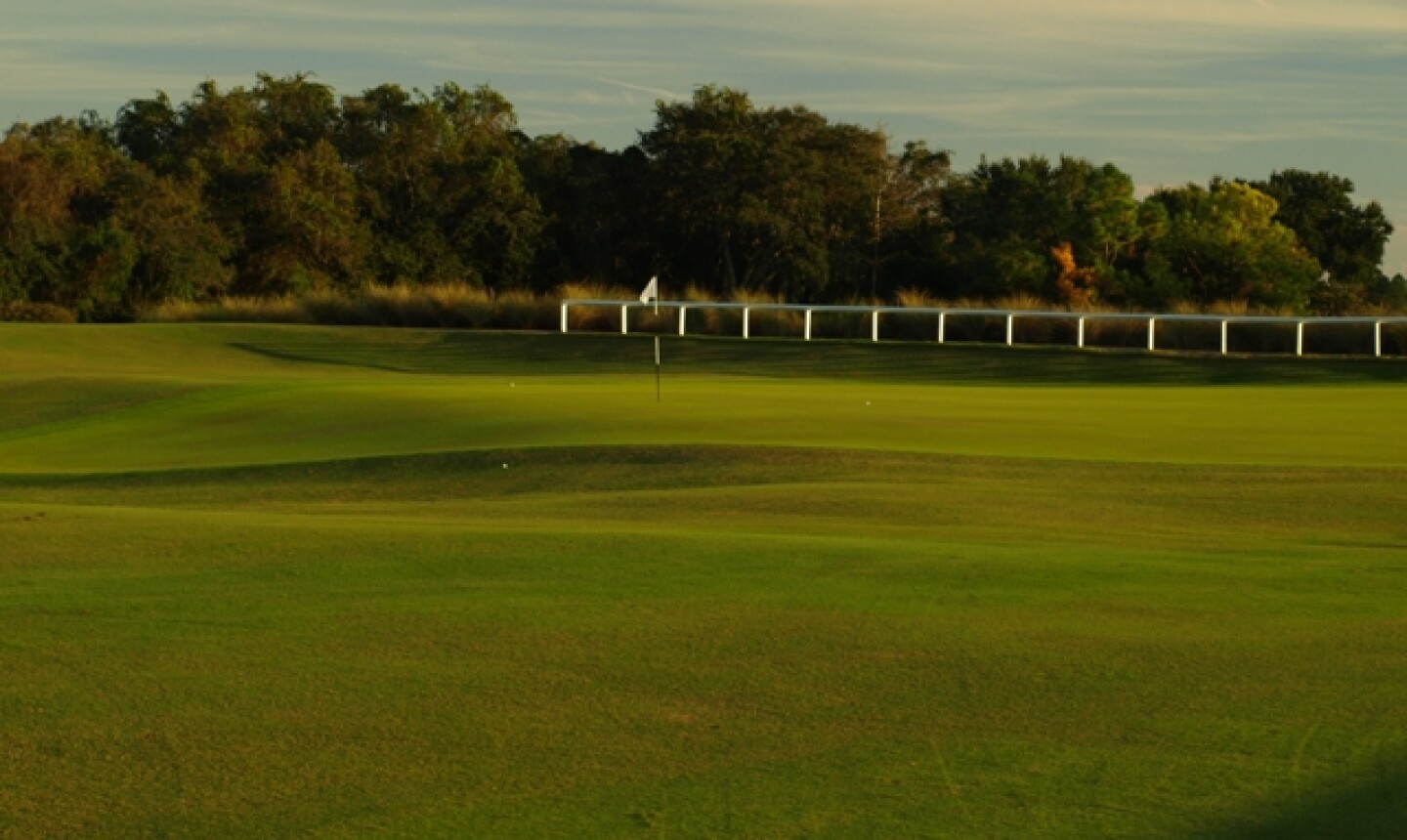 Leave it short on the 18th hole of Grand Cypress Golf Club's New Course and just like at St. Andrews, you'll find a Valley of Sin. Mike Bailey/Golf Advisor

ORLANDO, Fla. - To stand on the first tee of Jack Nicklaus' New Course at the Grand Cypress Golf Club is probably one of the least intimidating feelings in golf. After all, not only do you get the huge expanse of the first hole, but you can use the 18th, too, since the two holes virtually share an incredibly wide fairway.

Sound familiar? It should if you've watched British Open golf for any extended time. In fact, this year, the Open returns to St. Andrews, the inspiration for the first and 18th at the New Course. The whole course, indeed, was designed as a tribute to the birthplace of golf, St. Andrews in Scotland.

Paying homage to St. Andrews is only natural for Nicklaus, considering it served as the site of his final British Open in 2000 and that three of his 18 major wins came at the Open.

"My love affair with St. Andrews and the Old Course began in 1964," Nicklaus once famously said, "and to this day, the Old Course remains one of my favorite places in the world to play golf."

And while the entire golf course isn't a replica of St. Andrews, it certainly has the feel, despite its central Florida location. The differences are quite evident, considering the temperatures, the turfgrasses, and the Florida wildlife. Still, you can play like you would at St. Andrews - on the ground or in the air. And for heaven's sake, you must figure a method to avoid those dastardly burns and bunkers, which sit pretty much everywhere.

There exist reminders of St. Andrews all around. As mentioned, the first is pretty much a copy of No. 1 at St. Andrews. You'll want to pound it down the left side short of a burn (or creek) that cuts in front of the first green. From there, it's a short pitch and drive across a stone bridge, and you're on your way.

The second hole is a par 5 with treacherous bunkers off the tee and by the green. At 514 yards, it's easily reachable in two. But if you find the bunkers in front of the green, not only could you miss birdie or par, you might have a hard time just climbing out of the giant hole.

And so it goes throughout the golf course. There are more deep pot bunkers, stone walls, a winding burn, seven huge, double greens, few, if any, trees, and great expanses of fairways. If you miss your fairway and don't find a hazard, you've got a chance, because there's no rough to speak of, just perfect, Bermuda lies.

While not a replica course, the New Course offers the closest thing to St. Andrews many Americans will experience. In truth, the first and 18th are the only two copied holes. The distances aren't exactly matches, but you'll find the same sort of stone walls, bridges and bunkering. Plus, there's Grand Cypress' Hell Bunker, the Valley of Sin and all the giant greens.

And that brings up another aspect missing from most U.S. courses. They say British courses, mostly because of the wind, are best played on the ground. But on the New Course, you need an air-ground combination.

Lies are tight around the greens, so pitching and chipping can present a challenge. The putter is often your best option, but not always. Many shots take you across buried elephants, and there's a need to loft the ball over severe undulation; it certainly takes a lot of the mystery out of some of the short shots.

In summary, I wouldn't want to play the New Course every time out, but it's a great contrast to the resort's excellent North, South and East nines, also designed by Nicklaus. Quite frankly, the New Course is fun, unless you're enduring an incredibly bad stretch of luck in the bunkers.

As you might expect, the grass ranges at Grand Cypress are expansive and well kept, as are the practice greens, practice bunkers and chipping greens.

Grand Cypress also serves as home to the renowned Grand Cypress Academy of Golf, headed up by Fred Griffin. The Academy has every piece of state-of-the-art equipment available as well as its own range. practice greens and bunkers.

It also includes its own short course, which is available to students and resort guests. The short course provides an excellent warm-up to a round. It's also a great venue to work on tips from lessons you might have received during your stay. Instructors often provide playing lessons on the short course.

Stay and Play at Grand Cypress

Grand Cypress remains one of America's great golf resorts, with world-class accommodations and service. One popular option, in addition the resort's Hyatt Hotel, are the Villas of Grand Cypress.

Recently remodeled, the villas are one-, two- or three-bedroom Mediterranean-style units situated along the North Course.

Tim Gavrich
Senior Writer
Now Reading
With his New Course at Grand Cypress Golf Club in Orlando, Nicklaus pays homage to the birthplace of golf
Search Near Me