IN IT FOR THE MONEY

I've played better, I've played worse. What I can't understand, is how it's ok to charge $55 for December golf, and not blow the fairways.
When you pipe a drive down the fairway, and end up having to drop a ball due to the amount of leaves in said fairways...unacceptable!

Course was in great shape but the of play was really bad . Left after 5 hours and still didn’t get a chance to finish 18

75% of greens were just aerated. Some of the fairways were in pretty rough shape. Otherwise a great course

A they gave me my lost phone back

Staff makes a golf track.
I left my phone in the cart.
They found me before I realized it.
Conditions impeccable.
ROSS gem. Greens moderate to slow but I get it. All consistent.
Super driving course.
Ross just says " hit it"
Par 3s are all all great.
200 bills or 155 ish.
Greens are super big and true. A 78 was a good score for me.

Wanted to play this course after reading about it. Finally had the chance and it was well worth it! I was a single and got paired with two fellas who knew the course well which was helpful. One of the most enjoyable rounds I've had in a long time.

For being a public course that sees a lot of rounds every year, I’m pleased with the condition of the course. If players remember to fix ball marks it would be even better. I will return many times!

On the 10th hole...one on the green, one waiting to hit to the short shot to the green, one in the mid fairway, one on the tee box, and two more groups waiting...when asked a regular..WHERE IS THE RANGER?...long time member stated..."...thats been a sore spot for YEARS between mgmt and players!"

...Yet, a simple couple of changes, based on PGA protocols, would make sense...playing ready golf is one(could see HONORS protocols visible on multi holes)...remind golfers the time to find a ball in the deep rough/and or trim it down a tad...

The fairways are good, greens quick...but rough and other areas need some attention...with all the rains, not one divot should provide insight...lot of brown edges, and massive tree still pending in front of greens...cart person MIA...how the GOLF Magazine rated this still intrigues after playing...

Best part, most of the folks that were in the back up and duo we played with, knew each other well...perhaps they have become accustomed to this condition...easy things to fix...Pro Shop would be among the first...at check in...but most of all, check the rates on the course vs Golf Now...if you are a senior

Triggs! A must play.

Great Classic DR layout! Very difficult playing out of rough as it’s very thick. Greens were rolling very true. Course was in good shape overall. Average pace of play. Would recommend playing here if you haven’t yet had the chance.

Let me preface this review by saying I am not a speed golfer, but I can’t stand waiting to hit every shot. There is a pace to golf that puts you into a rhythm and that was nonexistent today at Triggs.

I enjoyed the back nine more than the front, layout wise, but overall this is a fair track that doesn’t punish you for a bad shot. I’d go back but probably only if I had 5 hours to spare.

Played Triggs recently in 4 hours 20 minutes. That said, it was because we were the first group off the tee. Otherwise if you start out after 8 or 9 AM, expect a 5 to 6 hour round. The one credible knock against Triggs is their inability to manage pace of play. It's surprising because I would wager that that is the leader in the club house of reasons why people question playing at Triggs. You can't beat the layout, the pricing, or the city based convenience. If only they would spread out tee times a bit AND teach a ranger or two how to encourage better pace of play, their long term reputation would grow considerably.

Triggs is great, but

Triggs is a great Donald Ross course in the middle of Providence. It's one of the best layouts in Southern New England. It is never in great condition, because they have a a ground keeping staff of maybe 5 people. The greens are surprisingly true, They offer tee time every ten minutes'; which is a joke. Obviously, pace of play is affected. If you know this going in, you will love this classic Ross design.

The course doesn’t look like much from the practice area but once you get out there, really nice variety and excellent layout. Greens were recently aerated but still ran quite quick. I would highly recommend this golf course

Could be great track. Owned by the city of Providence so not a lot of money invested. Early in the season time should help in overall appearance. Donald Ross would roll over in his grave at what’s happen to this one time masterpiece.

This reviewer clearly does not have an appreciation of the finer points of golf architecture. This is a Ross gem and has been restored using the original blueprints. The course is in amazing shape, especially for a muni course that gets the amount of play it gets. Fairways were green and immaculate. Tee boxes the same. We played recently and the greens were mending nicely, almost completely, from a spring aeration. We finished in 4 hours and 20 minutes, though truth be told we were the first ones off the tee. The woman greeting us was extremely welcoming and helpful, as were the attendants we saw that day. This is a course well worth playing although try to start before 8 AM to increase your chances at a 4.5 hour round or better.

Let's start with the staff... One word, embarrassing! Until something is done with the staff members in the clubhouse, this course will continue to lose players, as well as their money. Now the course, why not take some of the money paid for rounds, and put it back into the upkeep of the course? The fairways are Baron, the greens are not what they used to be. Seems to me, that upper management has dropped the ball. There are far better values in the area which result in playing on nicer courses. And, I will not even get into the pace of play here at this Marathon. Do yourself a favor, and avoid this location. 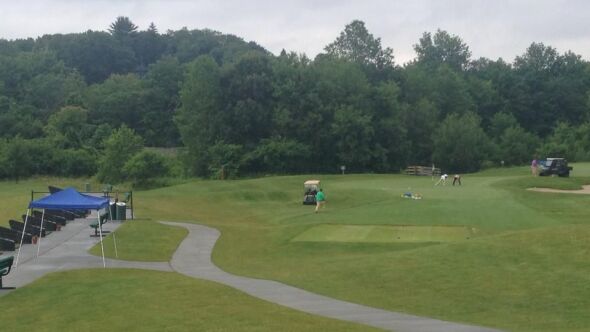 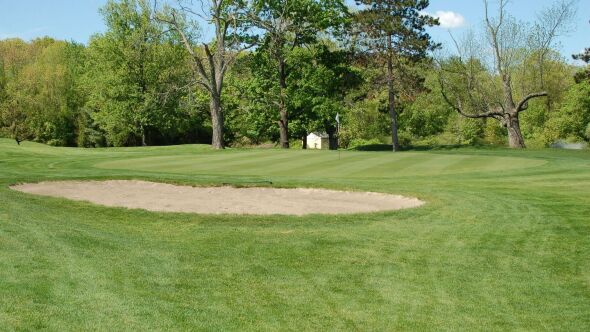 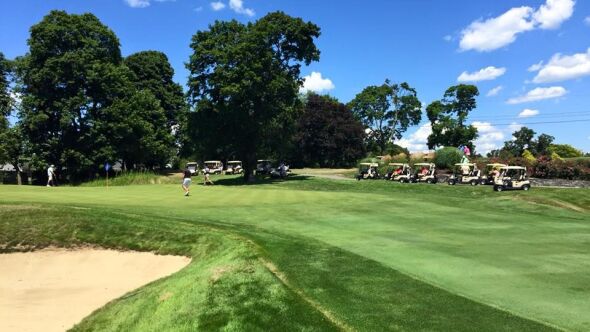 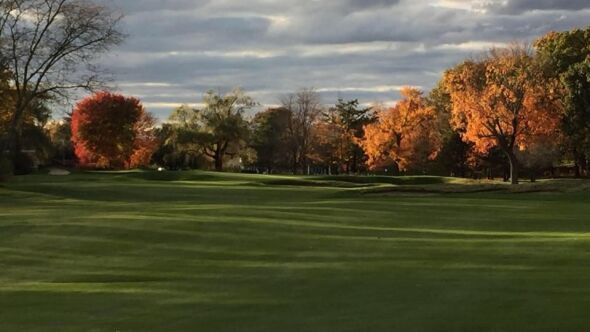 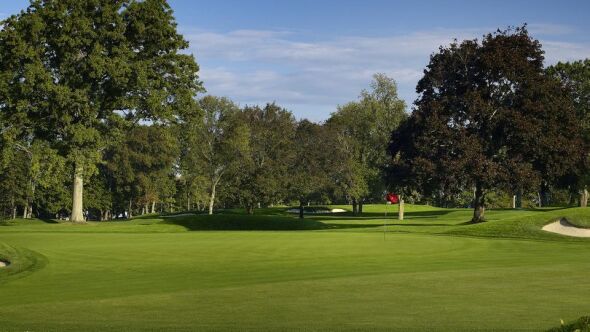 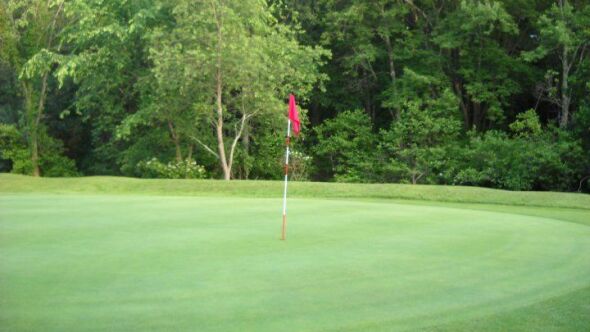 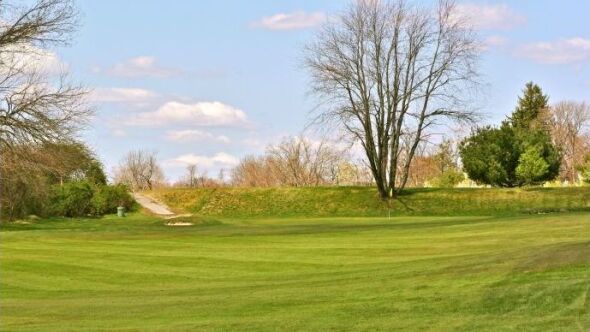 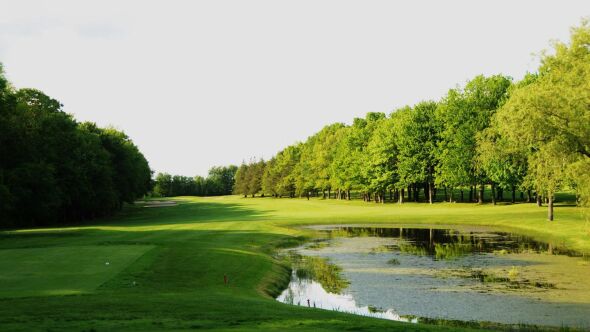 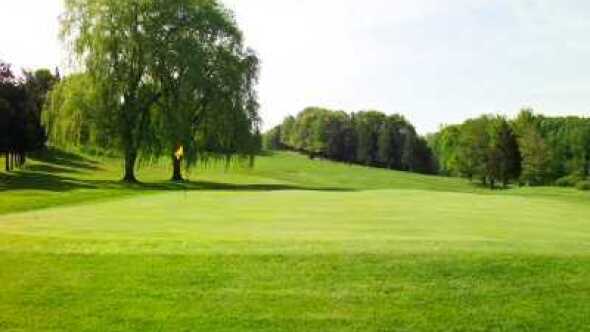 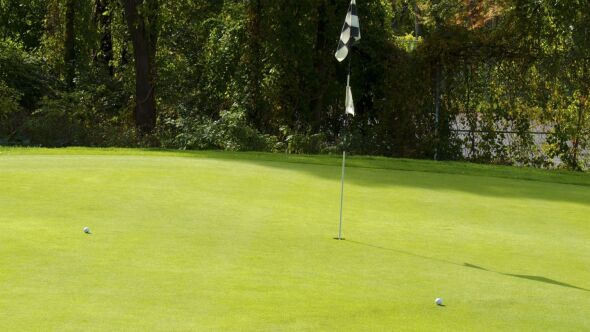 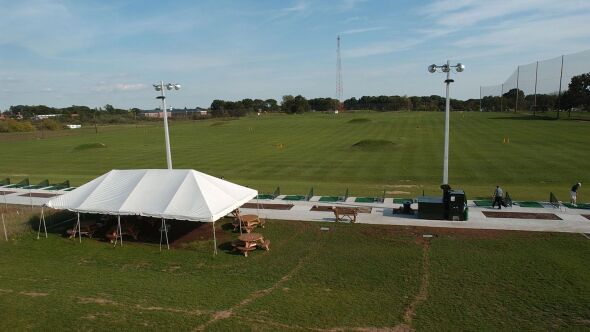 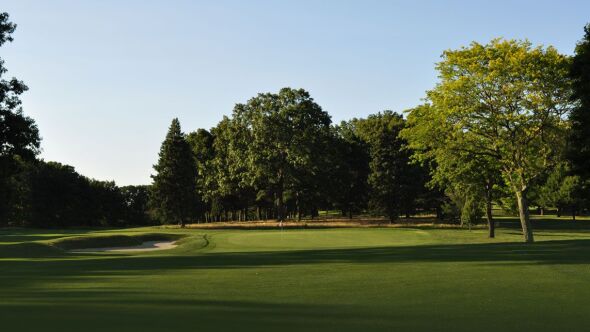 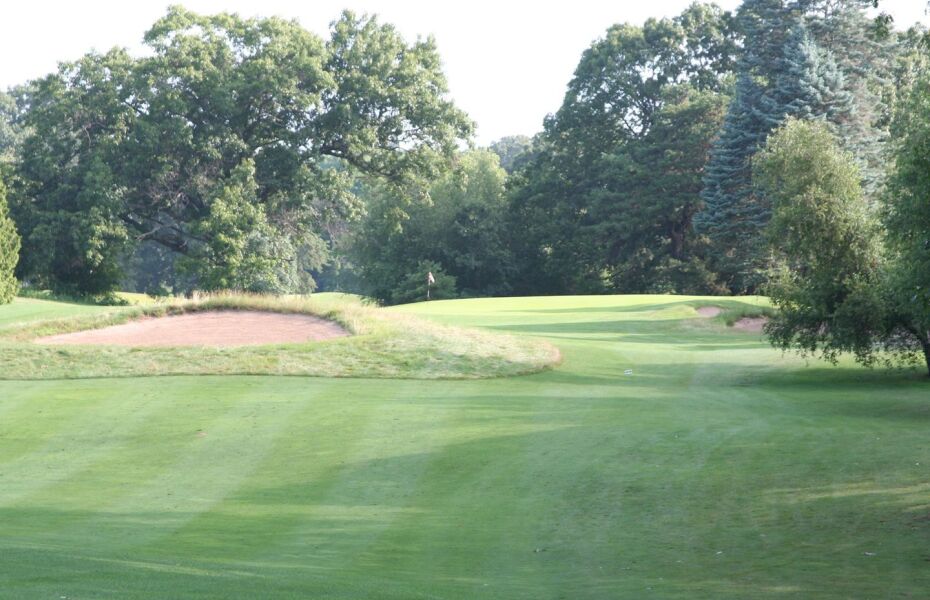 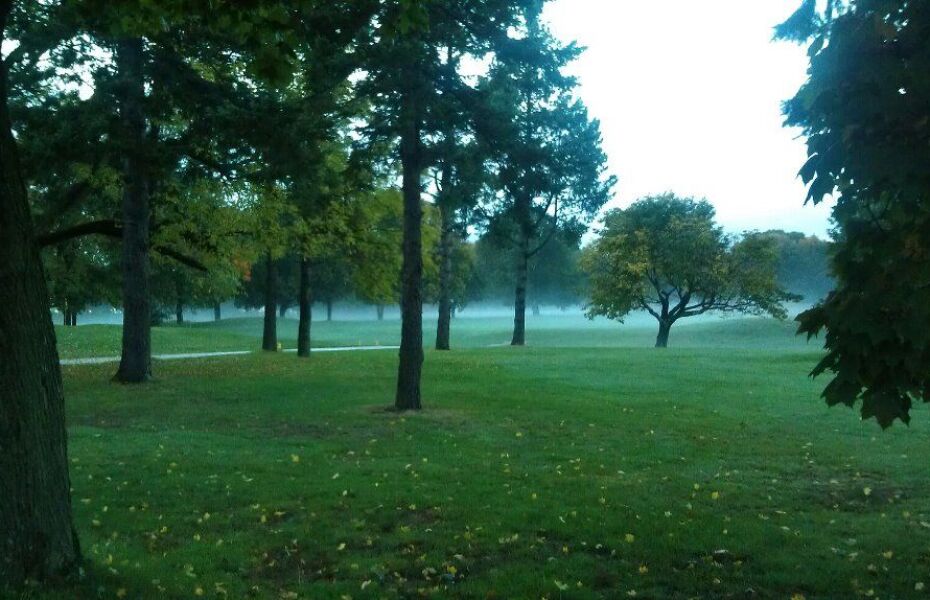