Fincastle on the Mountain Golf Course

I had heard references made to this course through golf club atlas.com’s discussion board and had wanted to get here for a while. Finally had the the opportunity as I was passing through on the way south. Excellent layout with some really good par fours. Pace of play was excellent, views were enjoyable and meant some nice people who were regulars. I would recommend this place due to the routing, previously mentioned setting and relaxed nature.

I have played at Fincastle many times and it used to be a fantastic test of your game. Undulating fairways and very fast small greens. The course is no longer a
Country Club, it is now a municipal course which opens it up to the masses that were previously unable to play this mountain gem. The golf course is still a great layout and requires shot making skills to score. The conditions are not what they used to be but they are still good. The fairways are a bit shaggy and the greens no longer run at 12s but more like 9s. That being said...we generally make a 2+ hour trip to play a few times a year and are generally not disappointed. However, at this point in time, the staff failed to advise that the course was undergoing a major renovation and that ALL of the bunkers were out of play and 3 of the greens were temporary! I would have to say that we were more than a bit miffed upon finding this information out after reaching the course. The course is well worth playing, but, wait until the 3 greens are rebuilt and all of the bunkers have been renovated. Maybe put this place on your to do list for 2021. I know we won't return until then.

Everything about Fincastle is great... Except for the staff. We use to love seeing the two college schools that were able to play up at the course play. They are hardly allowed playing time on the course. They treated the members with nothing but respect. This is especially surprising as we typically have almost 0 play anymore. I would think that the staff would want the course looking as busy as possible. It does not make sense. They are also rude to some members. As far as the course goes, it is great. Replace with a new staff that actually knows how to run a golf business and you could see this course grow again. Until then, keep on expecting the same at Fincastle. 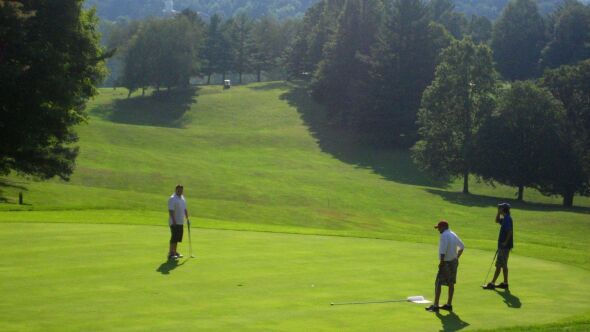 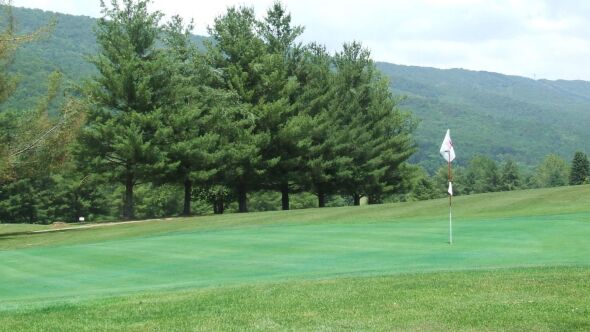 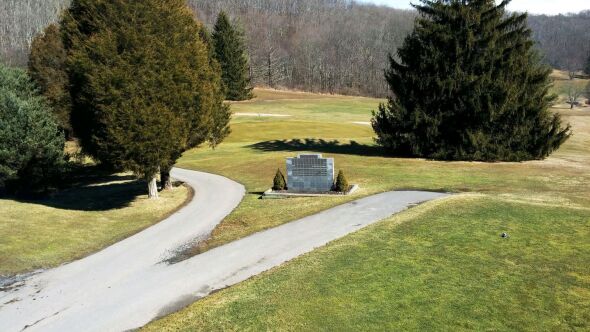 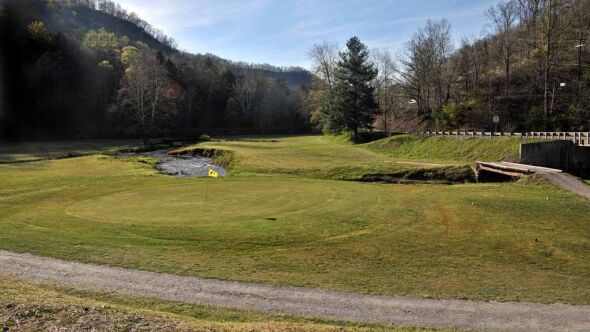 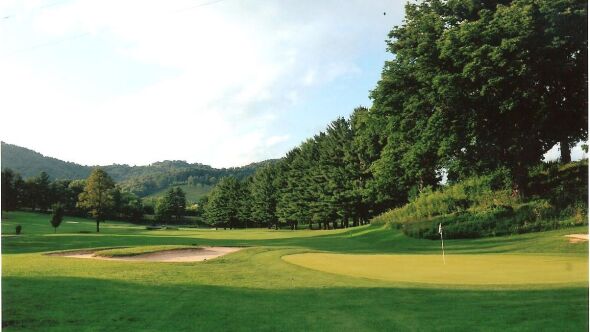 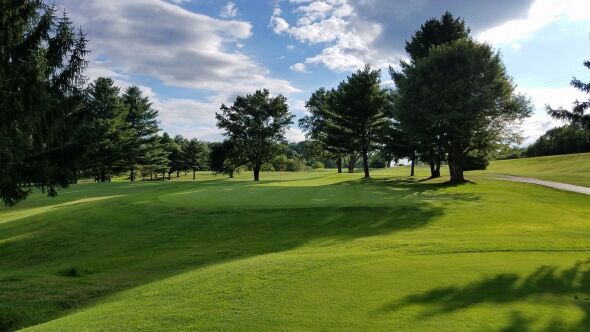 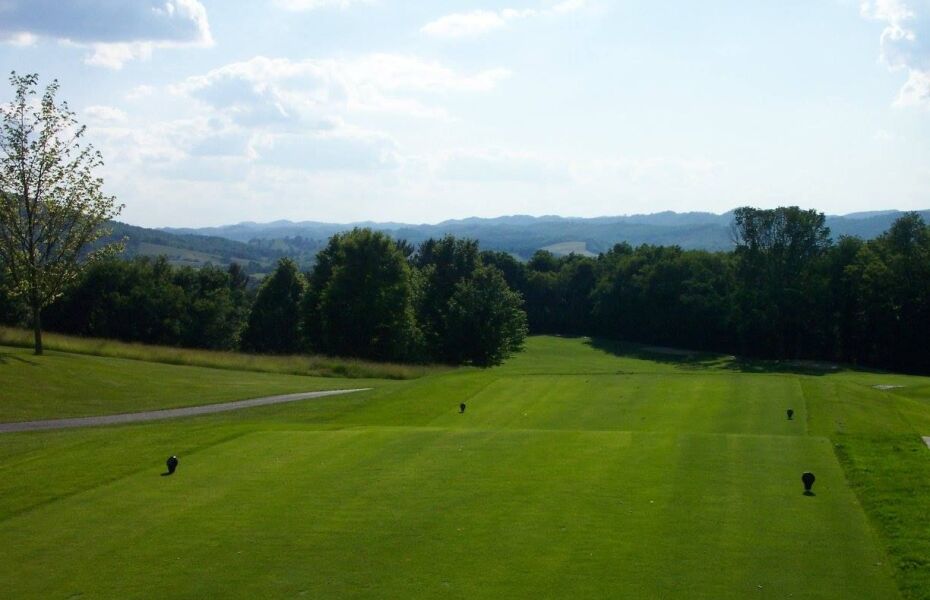 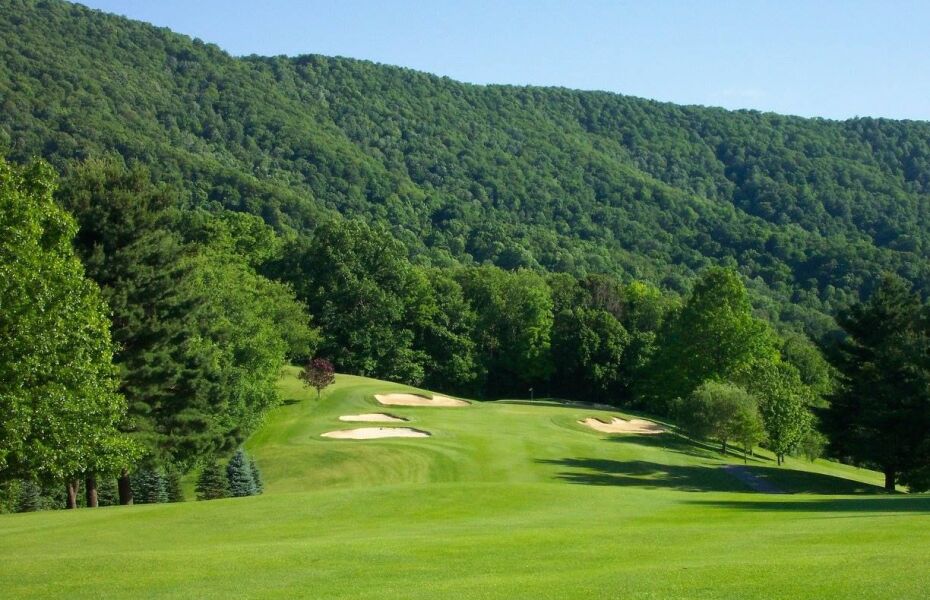 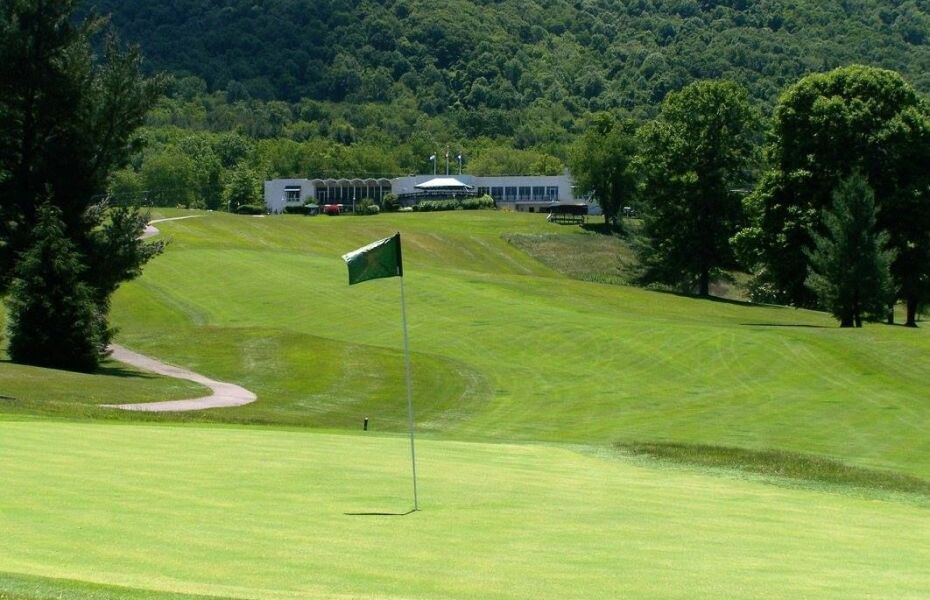