The golf course is beautiful and so are the extra amenities that the club has to offer. The course itself it short but tight, if a shot is played to the wrong location however, the follow up shot will be difficult. The course favors good play with the shorter irons but can also be played with long irons. The two par fives on the course are holes 5 and 15 and can be particularly difficult. The par threes are on holes 4, 6, 10, and 16 and are all somewhat easy, with wide greens that tend to roll off the front side. There are many bunkers but they may easily be avoided. The greens are in beautiufl condition and have recently been redone. The putting green is a large space that can fit 15 players on it at a time and the driving range can fit 15 also but the location is two holes into the course. Overall the course is in excellent condition and the club offers many spectacular amenities.

I am very disappointed in my experience with playing at Danville Golf Club. My boyfriend, his uncle, his stepdad, his half sister, and I all arrived at Danville Golf Club on October 9, 2017. It was a rainy morning, so there weren't but a few people on the course. Immediately when I walk in I'm asked to change because of my attire, and luckily a very nice man gave me some of his wife's pants to borrow. After the clothing incident we begin to play on the front nine. There is a group behind us playing. None of us there today playing are that experienced so we may have taken a little longer than usual but nothing that required the group behind us to wait any longer than five minutes. After finishing the front nine we proceed to go to the clubhouse to grab a snack. Before we could even park our golf carts the PGA man runs outside to tell us that we have to let the group behind us go in front because we are being entirely too slow and inconsiderate. We all got a little frustrated by that statement but move on to the back nine anyways. We were on hole thirteen when my boyfriend's half sister was on the golf cart driving and slammed on the breaks a little too hard and made a noise, but left no damage. Instantly the same man that had ran outside to tell us we were too slow and inconsiderate ran over too us yet again and told us that he would hate to kick us off the golf course. After that statement we were even more frustrated. We finish up the rest of the holes and drive back up to where we had parked. Here comes the same PGA man running to come fuss at us yet again because apparently you aren't allowed to drive the carts on the parking lot. After he had asked my boyfriend to move his cart off the parking lot, my boyfriend simply said thank you. The PGA man then proceeded to tell my boyfriend that his attitude was not necessary and that we were privelaged to be playing on their course as a guest. Immediately everyone was very furious. We payed 100 dollars today to play as a temporary member and got treated like we were some trashed that had just walked through that course. I will never ever waste my money playing there ever again. The people were extremely rude and extremely disrespectful and crossed many boundaries. I'm truly sad that I won't be able to play on the beautiful course because of some ignorant man who acted like a fool.

Look, I've never been to this Golf Course before but by what I can tell it is a one of those Private, Rule Following, Fancy Golf Clubs. Yes, I understand your frustration however those types of Clubs are not very good for 1st time, recreational golfers. In the Danville area there are some really good Public courses that would cost a fraction of the price. From the looks of it is a nice course, I personally was here looking to see if I might want to play there myself.

This course is always in great shape,best after june grasses have come in by then,this course is short ,but very tough,shots must be placed in certain positions for good angles to the greens,very well taken care of. very enjoyable course

Greens and Fairways are awful. My friends are all canceling their memberships because of it. Never seen a private golf course in this bad of a shape. Heard that they are going to redo greens though. It was like playing on dirt the last time me and my buds went. 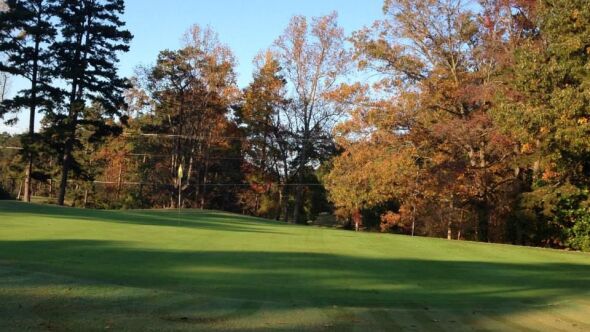 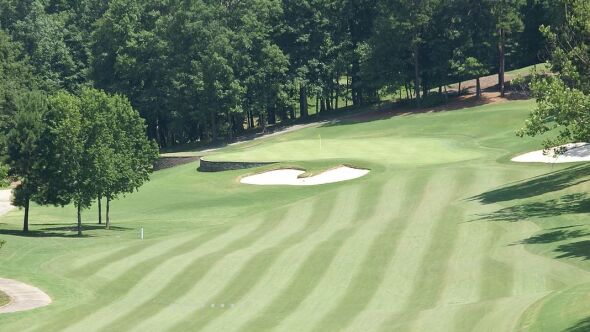 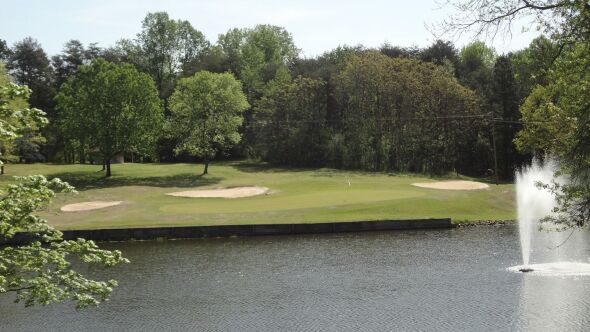 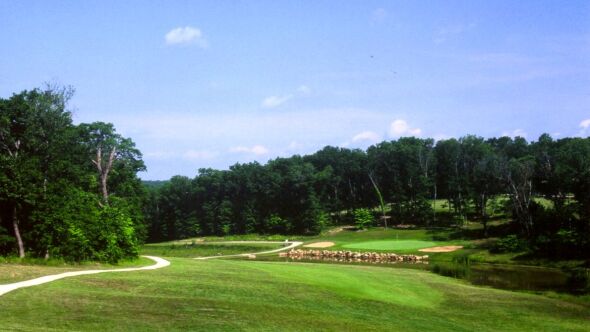 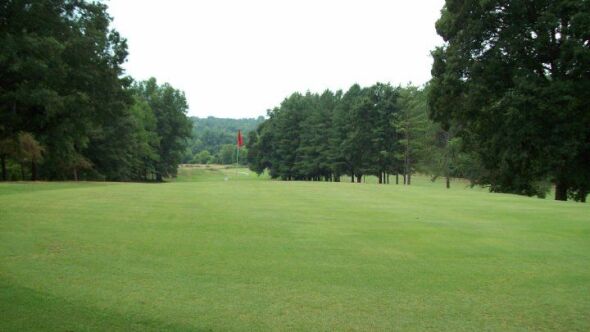 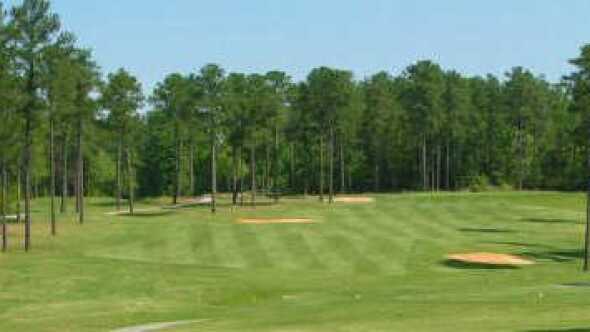 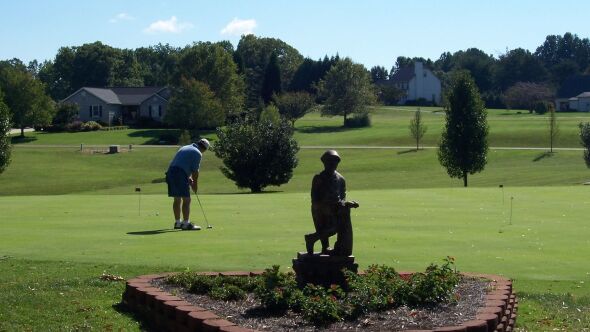 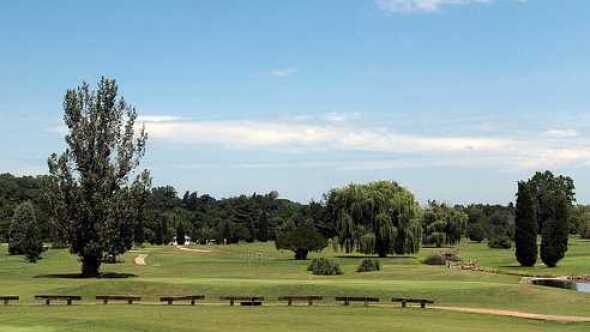 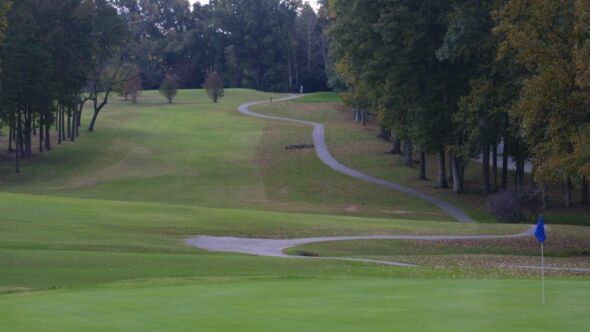 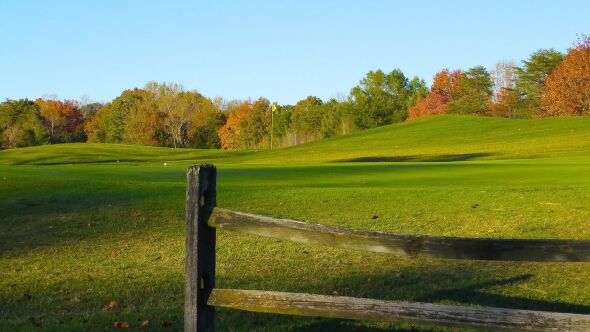 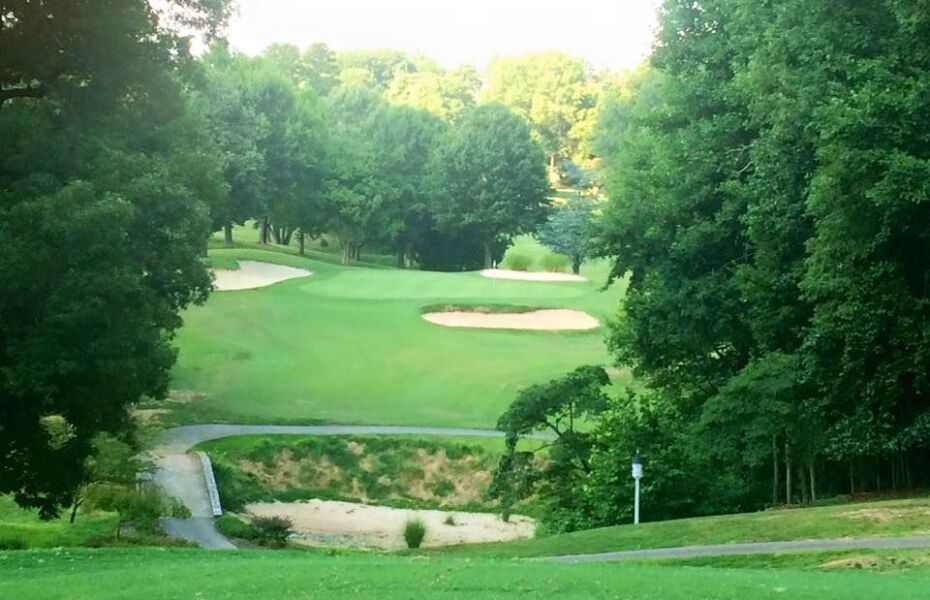 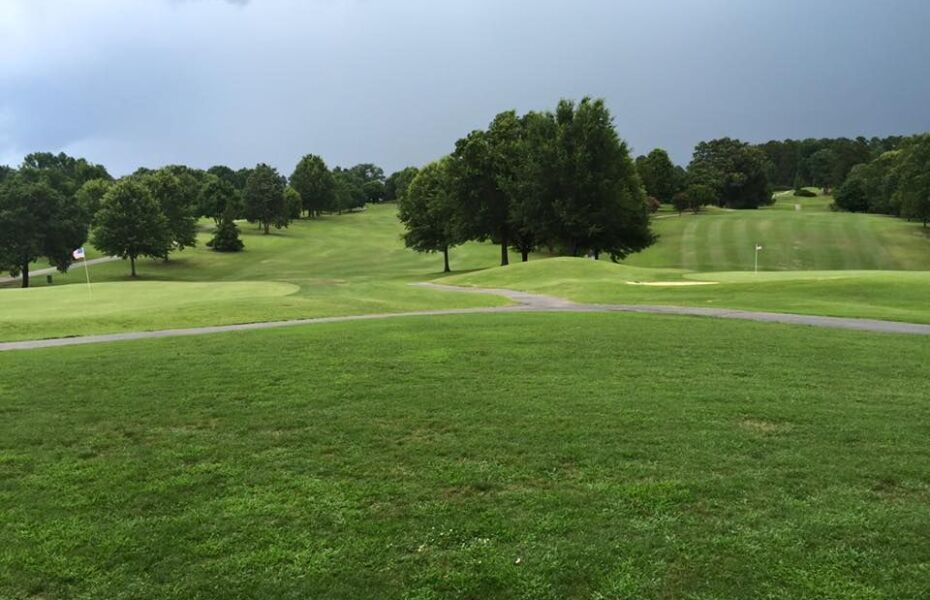 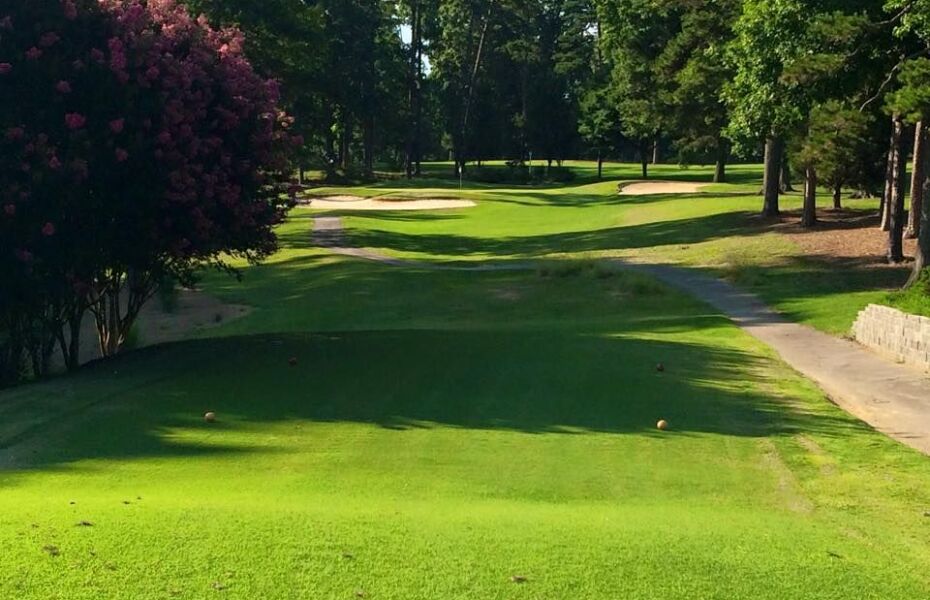