Doug Davis has been around the River Greens Golf Course his entire life. Doug’s family owned a couple of small farms in rural Ohio, dating back to his great, great grandparents. Doug’s father George served in the Navy during the Korean war and upon returning to the farm in 1955 and farming the land for another 10 years, realized that the days of making it on a small farm were probably over. George had always thought about converting one of them into a golf course, after all, the sport was surging and with Ohio’s native son Jack Nicklaus leading the way, many other farmers were converting their land into golf courses.

As it turns out, there was a golf course designer named Jack Kidwell who lived in Columbus, OH. George went into town one day to buy a part for a piece of broken farm equipment. He knew Kidwell lived in the area and on his way home he had a decision to make; should he pay a visit to Mr. Kidwell and learn more about this golf opportunity or should he go straight home and fix the tractor. According to Doug, his father literally sat at the crossroads for several minutes debating the merits of each. Fortunately for golfers, he went to Jack Kidwell’s office.

Jack Kidwell did more for golf in the State of Ohio than most golf historians give him credit for. After his family purchased a small 9-hole golf course on land contract in the middle of the depression, Kidwell learned all aspects of golf course ownership out of necessity. He became one of the most revered professionals in golf by freely sharing his knowledge and time; in fact, many of the golf courses he is credited with building were built by farmers like George who had little or no money, knew nothing about turfgrasses or golf, but wanted to get into the golf business. Kidwell was once quoted as saying “I am happy to help people get into the golf business who have no money or experience because if those were a prerequisite, I would never have enjoyed the life that golf has given me.” Kidwell also worked with Doug’s uncle, Rodney Davis, and helped him design the River Greens Golf Course in Avon Park, Florida, just north of Sebring.

River Greens Golf Course is a semi-private facility located in West Lafayette, OH. The original 18 holes – the River and Greens nines – were designed by Kidwell, with the first 9 holes opening in 1966 and the second nine opening a year later. Another 9 - the Pines Course – was added in 1994. The result is three 18-hole layouts that will challenge and delight golfers of all levels and abilities. The River/Greens combination is the most popular and measures 6588 yards from the longest tees with a course rating of 71.1 and a slope rating of 120. The course features 4 sets of tees with bent grass greens and bluegrass fairways.

River Greens Golf Course features well-manicured fairways, hazards, and greens, almost to a private country club level. The three-9-hole courses can be conformed into 3 18-hole layouts, each with its own character. No combination is overtly long and choosing the right set of tees regardless of your course combinations is always going to result in the most fun. Although you’ll find a lot of mature pine and oak trees as you make your way around the golf course, what you see is what you get at River Greens Golf Course. Flags are visible from most tee boxes and there aren’t a lot of surprises along the way. You won’t see much water out here either; the Tuscarawas River can be seen on a few holes but then you don’t see any more until the 16th, 18th, and 27th holes.

River Greens offers some great Stay and Play packages, especially for larger groups. The Farmhouse is located next to the 1st tee and Is perfect for 8 people. It features 4 bedrooms with 3 queen beds and 5 twin beds. Linens and towels are provided and there is a washer and dryer as well. It has a fully equipped kitchen, WiFi, DirecTV, and a deck with a gas grill. If that’s not big enough, River Greens Guest House sleeps 16 with 6 bedrooms and 16 beds. It’s located near the 19th tee and comes with all the same amenities. Either house requires two nights minimum per person. Rates are cheap and you get a great discount on golf. Just bring your own food and your favorite beverages and have yourself a good ole time!

Local course not for serious golfers.

Our tee time was 8:00 but there were 4 groups in front of us so we didn't get off till 8:20. On the tees next to us was a family with a 10 year old daughter that was teeing off, if you could call it that. The course is nice but they should list this as a local course that caters to the less serious golfers. The only thing missing today was the cast of Green Acres. Very disappointed based on others reviews and the hour drive. It is not a hidden gem as advertised, I won't make this mistake again.

I've played this course many times and It is always in excellent condition. We travel to courses for layout variety, but have never played any course that was any better maintained than River Greens. Flat course with a little water, a few trees a number of challenges for any level of golfer. You won't be disappointed! 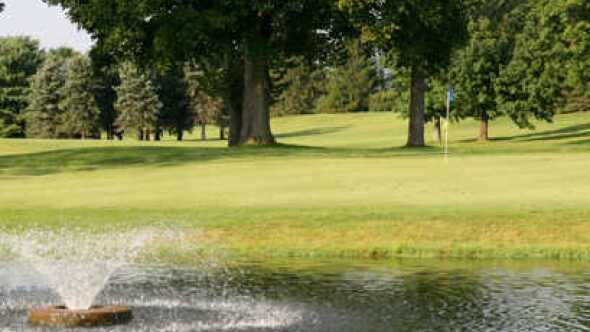 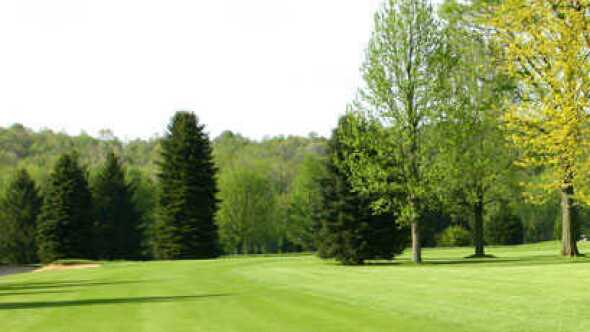 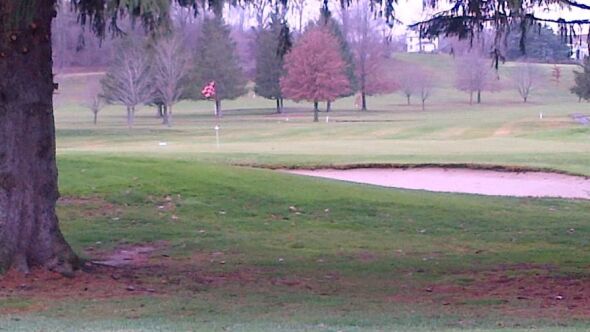 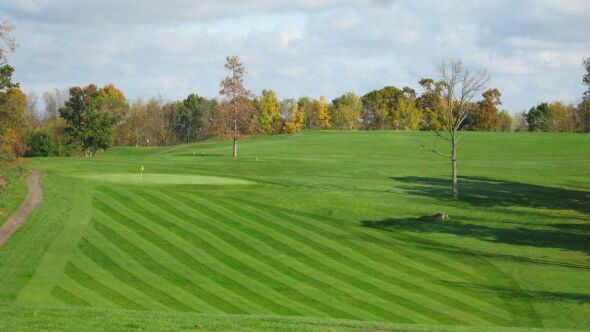 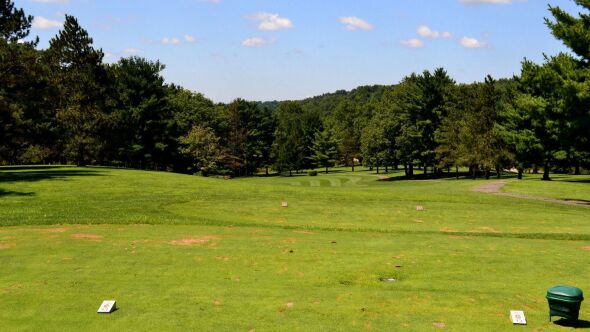 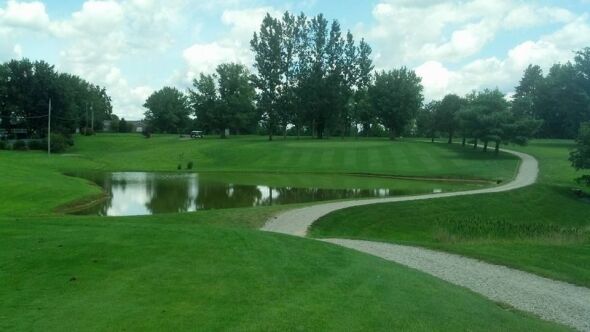 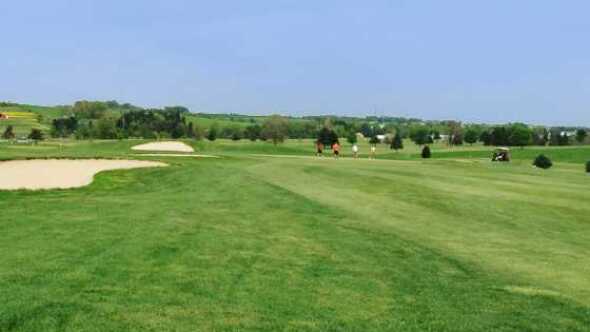 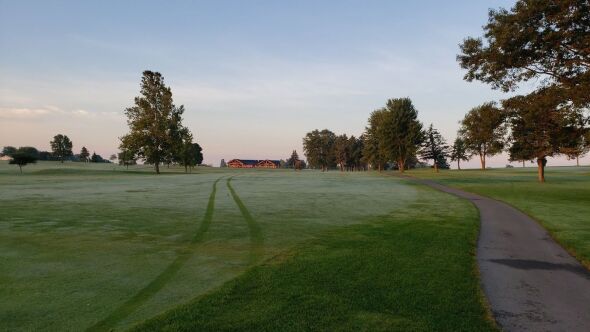 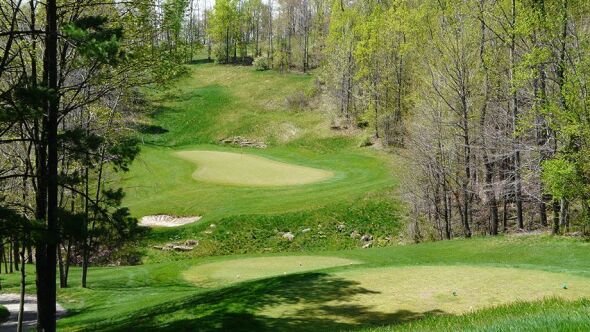 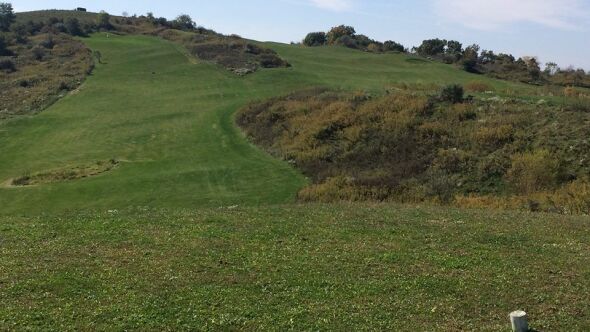 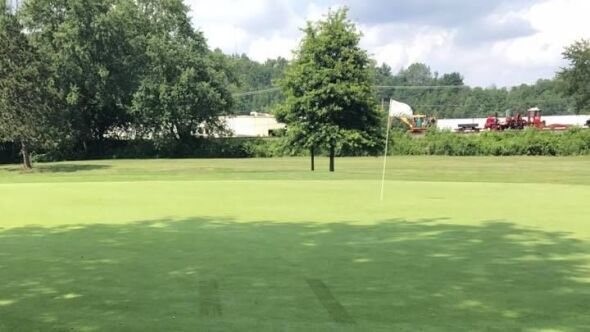 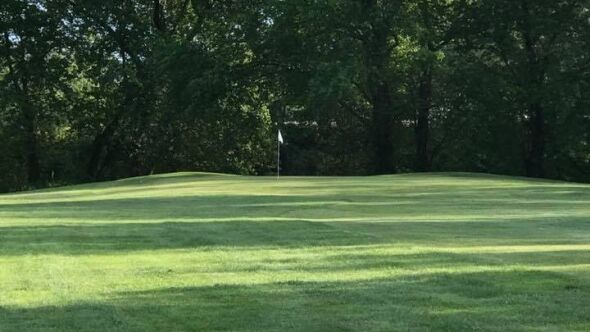 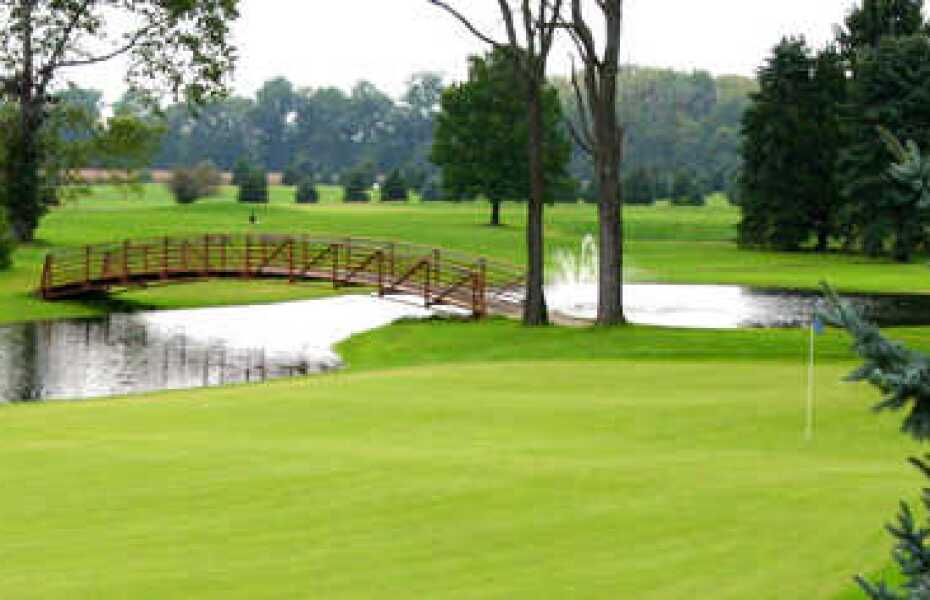