How can this be a country club?

I should have known when we arrived on Wednesday to play a round..a beautiful day at 2 PM. Sun, not a breath of wind and a front row parking spot (should have been a clue)! As I waited for the remainder of our group to arrive, I thought I would kill time by having a beer. The door to the "restaurant/ pro shop was locked. I waited outside on the patio furniture ( 2nd best part of this place) and looked at the parking lot- all 3 cars were safe.

After 10 minutes a woman approached and allowed me in, I caught her name but will not use it. She asked what I would like (they did have a nice selection of beer) it was served promptly and the cost was unbeatable (best part of the experience).

As the stragglers showed up late, because of time, we were undecided on 9 or 18 holes. No 9 hole rate, I guess we just made up our minds. With carts it was still under the $ 50.00 we had anticipated spending at a real golf course. Directed to the first tee, we were a little suprised to find a long, narrow slightly raised, unlevel, piece of earth that was fairly void of grass. You weren't going to hit a flier here. This was indicative of the tee boxes overall and most of the course.

The first green looked challenging from about 205 yds. out, Over a pond & OB long. It received the shot well. "Looking" challenging and being challenging can be for different reasons. my putt was a left to right slider, however, the cup hadn't been changed in what appeared to be a month. The oil-dripping greens mower seemed to cut at 3 levels and scalped the grass off the top of the hole. A 3 putt par was a moral victory for the shape that this hole was in." It has to get better" became the mantra of our group for 16 more holes.

In reality we eventually had to play Winter rules with a declared maximum 2 putts when on the green. Poa annua riddled fairways (some 6-8 inches high) forced that. "Reading" greens with patches of dirt and tree roots made the latter obligatory.

For the money it worth it

The course is what it is. If you don't get it then you don't golf regularly. The conditions are not top tier but its a great place to practice your game as you wont get crowds here staring you down when you hit the tee box. That's what this place is for. Majority of recreational golfers re not very good (me included) and even if they (I) played on a top tier course it wouldn't matter. That wont make my game any better. Only practice will which is why I continue to play here.

wanted to check this course out advertised as a CC a little bit off the beaten path looking as it may be cool to play. once I got there it seemed somewhat not up to shape. The two buildings that greet you as you enter the parking lot looked run down and not taken care of. The restaurant that you walk into when you go to the proshop was not anything gorgeous either. nor the price along with it. The first tee box was all dirt and not in good shape and it was near two mosquito ponds then the green on the hole was also sitting next to a swamp. the next few holes were acceptable layouts but still no semi private CC. and with that the greens were terrible and the grass was long even in fairways. teeboxes were hard to find here. hoping that maybe this place isn't actually this badd all the time. 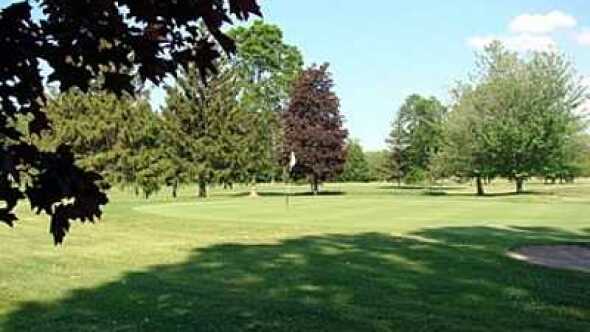 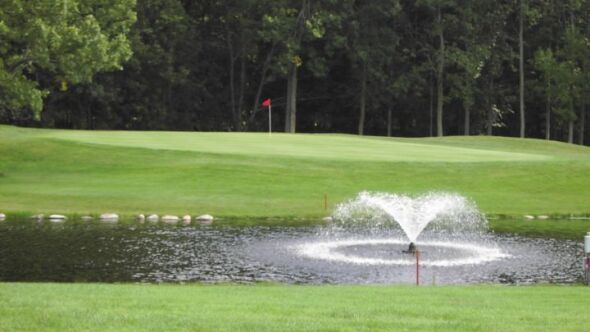 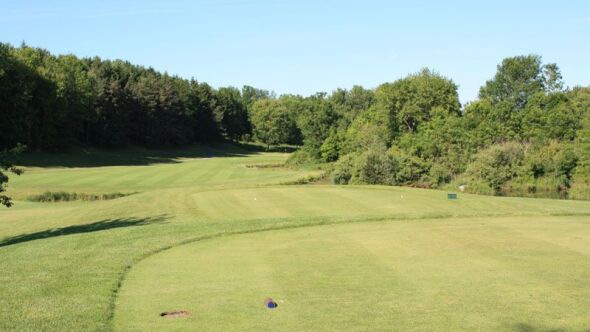 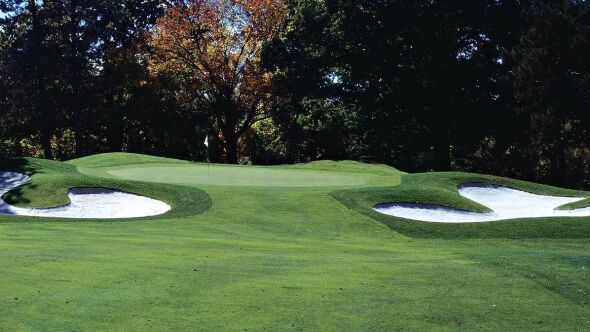 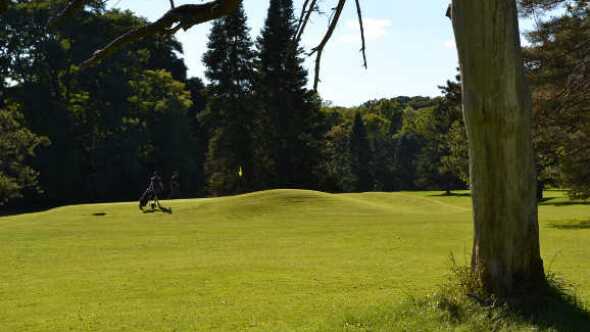 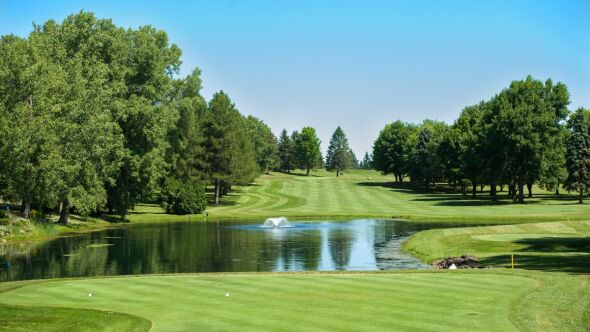 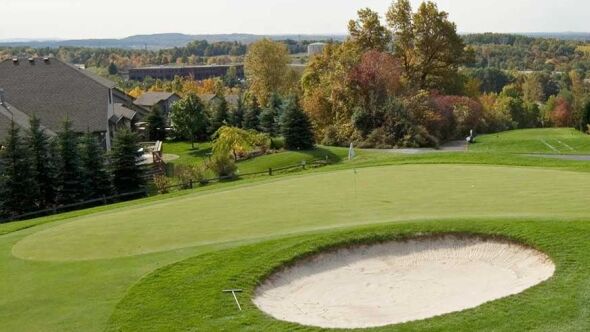 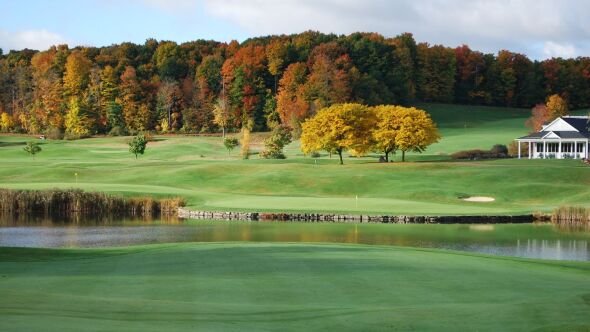 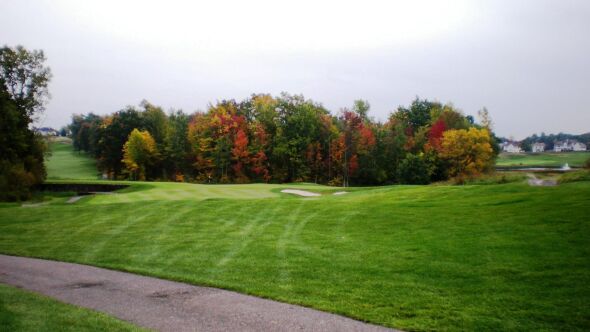 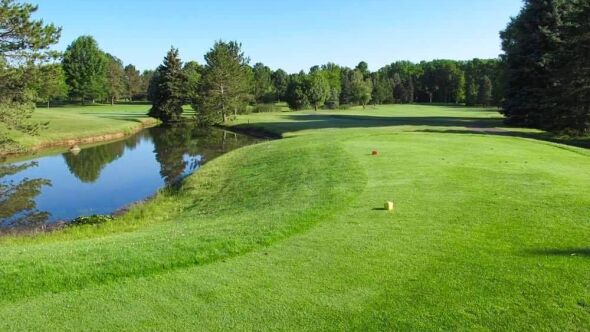 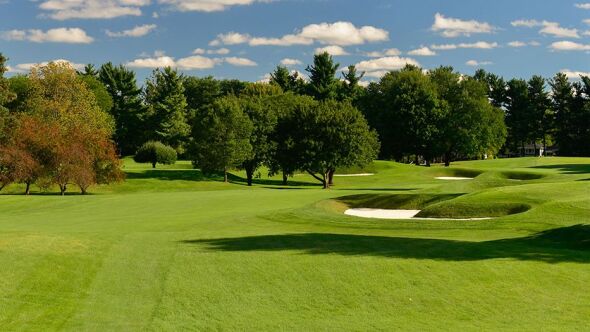 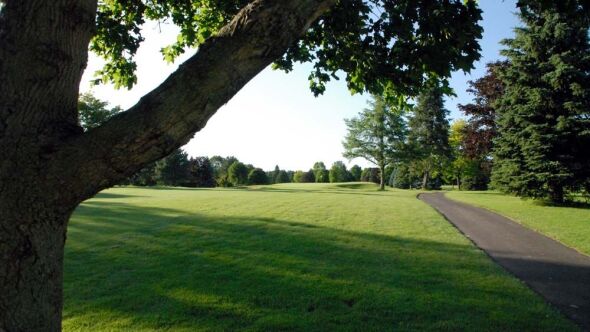 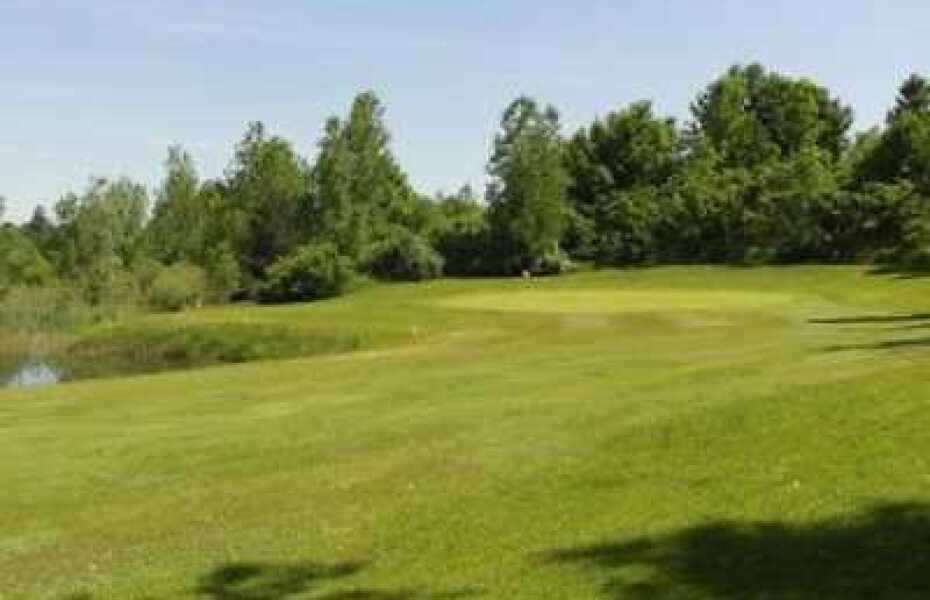