First time here. Great staff. Friendly. One hole (#8) closed for repair and a couple of temp greens on fairways. Would be good to know in advance. Challenging holes with narrow fairways, trees, and water. Generally a good pace of play, except for a couple of walkers who would not let anyone play through. Otherwise a good first experience here.

Great municipal course. Some problems with a few greens, but they are still trying to recover from the February freeze as are many of course in the area. Great course for the beginning to medium range player.

It gives me no pleasure to say this, but The Hills at Cove was not worth the drive I made from South Austin nor the $33 greens fee.
The layout of the course is, frankly, boring. There are maybe five interesting holes (if I'm being generous), four of which occur on the back nine. The first real dogleg doesn't occur until the 11th hole.
There are several blind shots which is fine if you've played the course and know the lines, but playing the course for the first time, it was tough to know where to put my shots.
The conditions were not good. Many of the greens had large areas where there was no grass. If you take a good look at the photo I've attached, you can see the dirt in the middle of the 10th green.
Three of the greens were closed completely requiring play to temporary greens, a fact that was not disclosed on GolfNow. This is a huge problem for me. If some of the greens are closed, people should be informed before they book on GolfNow, Tee Off, or anywhere else. (There was also no indication anywhere on the course - nor did anyone bother to tell us - that we were playing to temporary greens.)
The greens that were open for play were shaggy and slow on the front nine, but strangely less shaggy and a bit faster on the back nine leading to a frustrating putting day. To me, this is completely unacceptable. Fast or slow, all the greens on a course should be the same.
The fairways looked like they hadn't been mown in a couple of days. This seemed strange to me as I was playing on a Saturday, when a course should be putting on its best face since Saturdays are some of the busiest days for any course.
Several of the tee boxes were just dirt. This idoesn't affect the play of the course, per se, but it is very bad look.
The range was fine. It was reasonably well marked, but it was nothing to write home about, either. The balls were an assortment of range balls and balls that I assume were found on the course.
The practice green was abysmal, which is usually a bad sign about a course. The practice green is the first chance anyone coming to play the course will have to see what your course is all about. A poorly maintained practice green is a billboard-sized red flag about your course. .A large portion of the practice green was dirt, making any kind of practice or warmup nearly impossible.
The pace of play was fine as there were few people playing, but there seemed to be a lot of people just driving around the course with no bags on their carts. I thought they might be course marshalls or other employees, but they never stopped to say anything to me or inquire about my round, so I'll never know what they were doing.
Basically, if you're just learning the game and live near Copperas Cove, playing here might not be so bad, but once you've gotten your handicap down under 18 and have played other, better courses, you will want to avoid the Hills at Cove.

The green was terrible for putting, ball is jumping because it’s not smooth with rough patches all over the 18 holes crab grass

Arrived for our day to begin and noticed nobody was at the counter to help us upon arrival. There was a young man sitting in the lobby so, I asked how long he had been waiting and he advised me for about 15 minutes. I heard some people talking in the back room so, I took it upon myself to go see if anyone in their was wiorking the front desk. A man advised me that he was and he would be there to help in a minute. After he came out he was a bit rude and snappy when asked a question. I advised him that I tried to call 4-5 times the day prior to speak to somebody about the facility with no success, he advised me that the staff does not sit there waiting for the phone to ring, I advised him that they may want to change that and fix the issue. He laughed and stated that this will not happen. I almost advised him to just refund my money and I will go golf somewhere else but my golfing partner was there already. I will not be back unitl I hear about a management change, grill opening and the issue with the greeens repaired.

Greens are still recovering from freeze but still playable.

Very fun course. Beautiful views. Best draining course in the area. Cove can be played when others are under water. Fairways are perfect. Greens should recover from winter freeze.
Bad news....... the rough is being overtaken with weeds that will take over the entire course if not corrected

Worth playing at the right price

Copperas Cove GC is in the best shape I've seen it in the past 10 years. It's worth playing if a deal can be had. Pace of play is 3-4 hours. Front 9 is easier and wide open to get you warmed up for a much tougher back 9. Greens are much improved. Fun course but not a must play.

I played the course on my way to Fredericksburg . I joined up with a group of locals for skins game and had a great time. It’s a nice layout and greens were very good.

It’s a good course for beginners 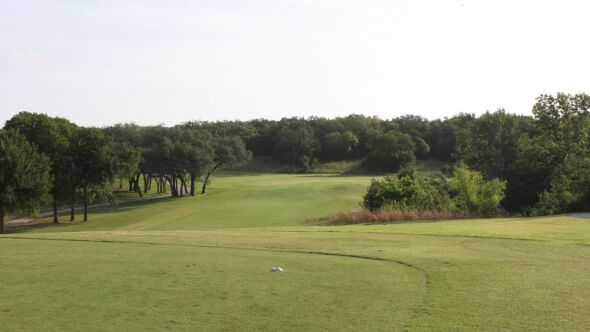 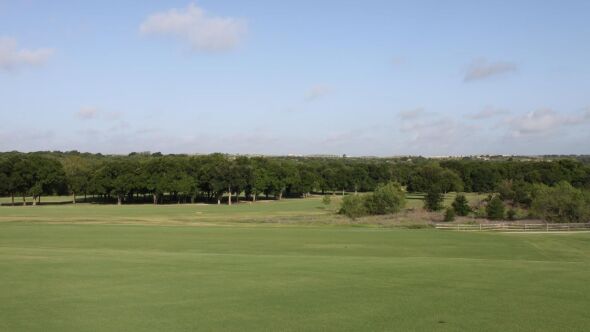 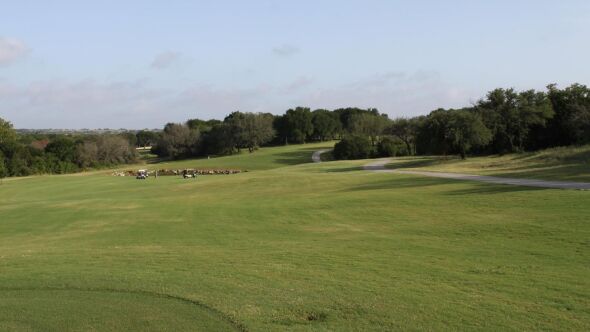 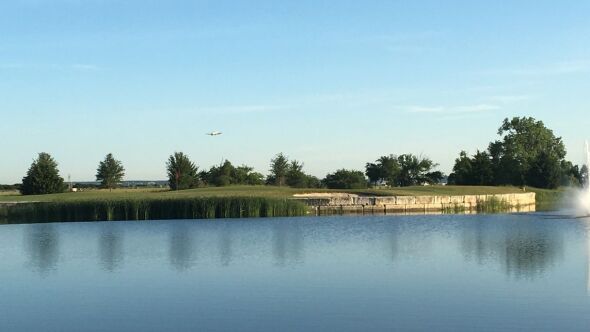 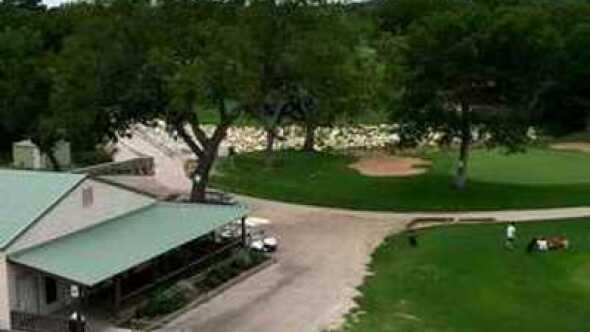 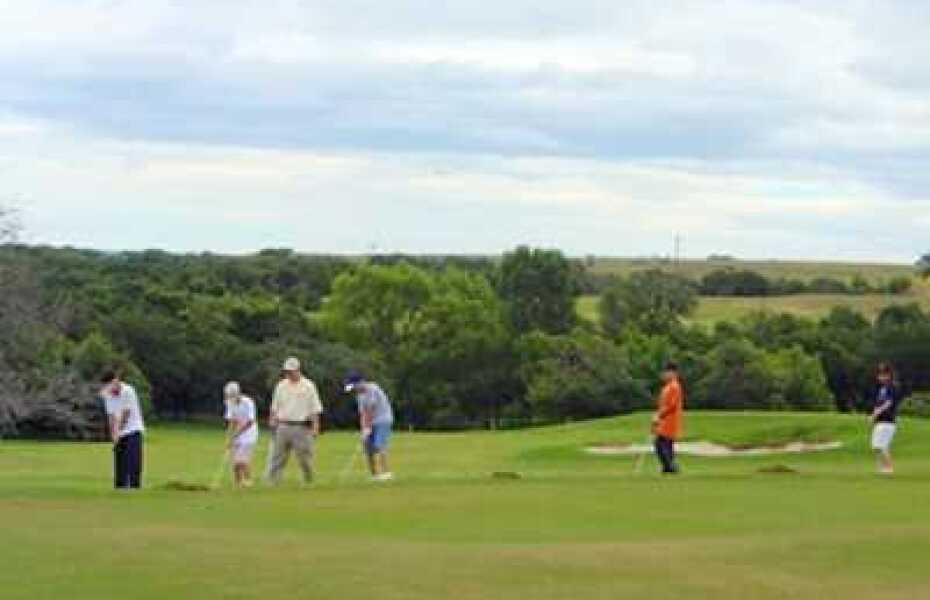