Save Your Money, Play Elsewhere

Very disappointed! Save your $80 and play twice at any other course in the area. A group of 6 coworkers played there recently in a 2-man scramble. We, of course, followed the given rules and played a 4-man team and a 2-man team. After noticing that there weren't any other golfers within 3 holes of us, we combined our scramble play. Swiftly, the marshal appeared out of the trees, halted our putting, and advised us that we were in violation of the strict 4-man max rules. We politely complied, only to notice that 2 holes in front of us 5 old men were playing together with no reprimand. My assumption is that someone complained and Paradise enforced their strict 'subjective' rules on the group that included two players of Mexican birthright. Shame on us for not being old, white, rich Karens. Ps, they don't sell beer there, or at least not to people that don't look like them. #KeepFayettevilleWhiteAgain #PlayStonebridgeInstead

GOOD TIME FOR THE MONEY I SPENT

The course was in good shape for how warm it has been. I'm thankful to have been able to play at that price.

I play here a often cause my buddies are members, but this is not a place I would wants to be a member; But, compared to other options in Fayetteville it’s not a terrible place.

Greens are in fair shape, very tight fairways, staff almost goes out of their way to be unfriendly, Last time I played here I brought a power drill, so getting a tee in the ground on the box wasn’t an issue like it normally is.

$80 to play here as someone’s guest is kind of a joke for not being able to get a tee into the earth. There are definitely A LOT of better memberships if you’re new to the area.

If you’re new to the area and your a public golf sort of golfer, you’re in a lot a trouble. But don’t get suck into this place. Bella vista is you’re best bet

I read some of the negative reviews before going and I was concerned. But come to find out the people were great, and the course was in great shape. If you respect others and their things, they will respect you. I will definitely book again.

This course was great 25years ago. Fairways

were in poor shape. Tee boxes were in very poor shape. Greens were in good shape.
Looks as if course has been allowed to deteriorate.
Regular rate is a rip off

Hello, thank you for taking the time to review us, and for the 3 stars. We're sorry to hear the course may not have been in the best shape on the day of your round. We appreciate your feedback as we work to make any necessary improvements. Thank you for choosing to golf with us, and we look forward to seeing you again soon at Paradise Valley.

Staff extremely unfriendly. Course is in extremely poor shape, fairways like concrete, greens beat up. Find somewhere else to play.

We appreciate you taking the time to review the course and rate us. We are sorry to hear your customer service experience was not up to par. Please reach out to our management team at (479) 521-5841, and thanks for visiting Paradise Valley. We hope you'll give us another try in the future.

We've played this course several times and always enjoyed until the last time. We encountered 2 groups of members that were quite rude to us. They felt they had the right to be the course marshals, allowing who they wanted to play through, and reprimanding those they thought had done something wrong. The staff that day were not particularly friendly. It seems they weren't interested in promoting their course to non-members. They all seem to be quite content with their "good ol' boy" atmosphere. We've played many courses in this area (some much nicer), and have never encountered such rude, self righteous attitudes.

We appreciate you taking the time to review the course and rate us. We are going to pass on your feedback to the team. Thanks for visiting Paradise Valley, and we hope to see you again in the future.

Not the place for me

This is a private course that offers one single tee time (10:27) on the app/website Golfnow that is open for the public. I thought this was extremely cool since I had never heard of a private course doing this. I booked the tee time and in the day of my round I seen that it was supposed to storm. Not wanting to get rained on I decided to try to call up later so I could play my round at a later time. It started absolutely storming around 10:55 so I thought to myself man good thing you didn’t go or you would’ve been caught in that. It stopped raining around 1 so tried to call up and see if I could go out then. After explaining the situation to the younger gentleman that answered the phone he said he would check with his club Pro. Although I could clearly hear him explain this to the club Pro, the club Pro RUDELY got on the phone and made me re-explain the entire thing and asked why I wasn’t there at 10:27 even though he knew it was pouring 20 minutes after that) and told me I couldn’t get out later because he didn’t want to set that precedent. I wasn’t even upset at this so (didn’t even ask for a refund or rain check) I decided to try it again the next day…..

The following day it was lightly raining when I arrived at the course but I figured they would be open. I arrived about 30 minutes early and when I walked in I wasn’t even attended to until the GROUNDSCREW had to come in and inform the club Pro that I was at the counter (8 steps from his office). When I told him my tee time he simply looked at me and said the course is closed at the moment, and said nothing else. After waiting a few seconds for him to say something else or offers solution, I asked him “so okay what happens now?” He simply said we won’t open by the time you need to tee off so you need to call Golfnow to get a refund. I asked him is there no way for me to simply try and wait it out for a little bit and then play? I am a fast player and I was playing along. He said no. Now if there had been 20 people waiting in there to play I would’ve understood. There was one twosome, that’s it. If I would’ve been considering joining a club in the NWA area, that would for sure NOT be the one.

YOU COULDN’T PAY ME TO PLAY HERE

Hello,Thank you for reviewing the course. We would like to apologize for your recent experience.

This tee time is complete BS and the course staff/pro has probably the worst customer service I’ve ever experienced at a golf course. When I got to the course the guy working informed the course was closed at the moment. I expected him to tell me to wait 20 minutes or so until the rain cleared (which is all the time it took to clear), but he rudely told me they wouldn’t be opened back up by my tee time and that I needed to call golf now to get a refund and that was the only solution. If there has been 20 people waiting to play then I would’ve understood, but, there was ONE group of two that was waiting, that’s all!! I was by myself and could’ve easily got out early and you would’ve never known I was ahead of them but they weren’t willing to accommodate one single bit. And get this, the day before I booked the same tee time, it poured, and they weren’t willing to do anything about that either. Clubhouse was old with poor amenities. Not worth it

We’re sorry to hear of your less-than-satisfactory experience and hope you will accept our sincerest apologies. We value our customers' opinions and would like to make things right and determine how we can provide a solution that makes you smile. Please contact us directly at the pro shop at (479) 521-5841 Thank you for bringing this to our attention.

Greens were recently aerated. Fairways have very little grass. Even during the warmer weather the bermuda fairways are very thin.
If you just want to get some swings in, this is a good place at a great price.

Thanks for sharing your feedback. We’re sorry your experience didn’t match your expectations. It was an uncommon instance and we’ll do better in the future.

Please feel free to reach out to us with any further comments, concerns, or suggestions you wish to share. We would love to make things right if you give us another chance.

For a semi private course PV is below average. Range is below average with most target pins laying on the ground. Can’t hit drivers without flying out of the range area. Chipping area is terrible with unraked bunkers and abysmal turf conditions to chip off of. For the money it costs to be a member there you would think they would take better care of the course and put money back into it to make it better. Many tee boxes are so unlevel and undulating you can’t get a level spot. Many tee boxes are so tore up there are bare spots prevalent year round. The course seems to not have ANY attention to detail

Hi, thank you for reviewing the course. Let us first start by apologizing for the poor experience you had during your visit. Your feedback about the course is important to us. We are working to get everything up to par. We have projects ongoing to recover the fairways and greens. The current condition is by no means the standard we strive to achieve. We are going to escalate your feedback to our team so we can make improvements before your next game, and we will continue to work towards an excellent experience by using your comment for guidance. Thank you for playing Paradise Valley. We hope to see you again soon. 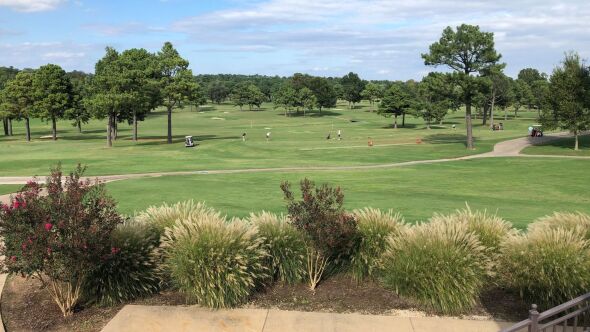 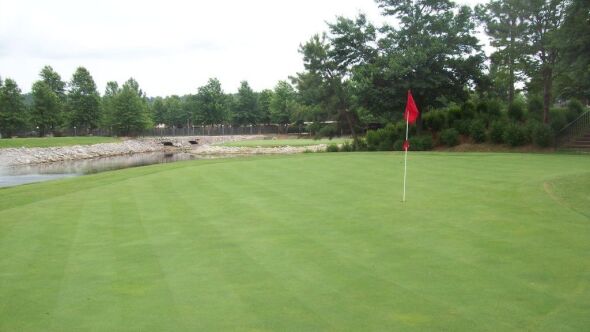 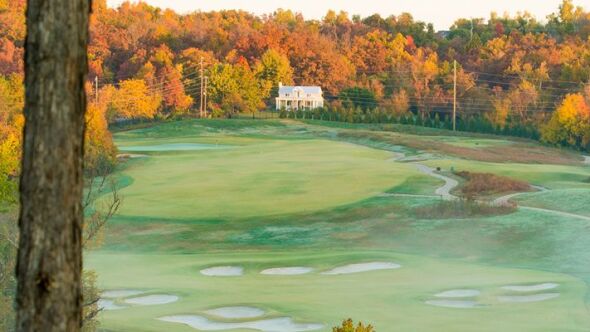 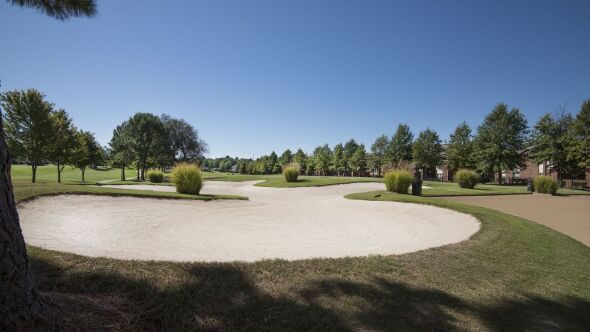 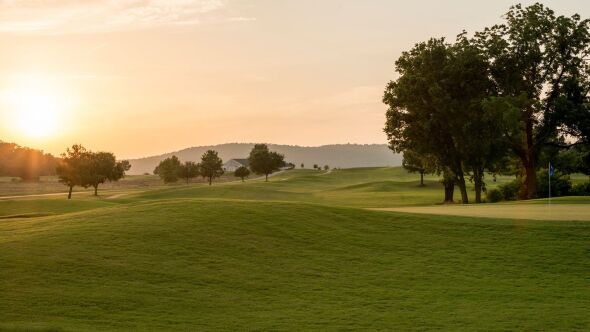 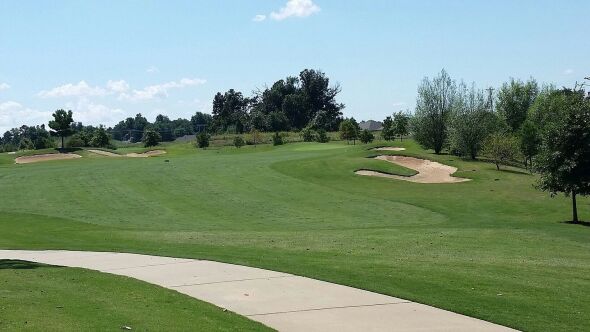 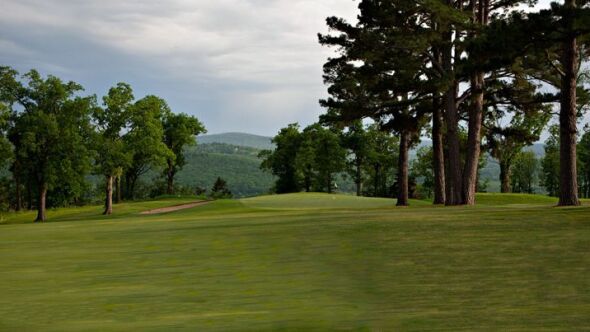 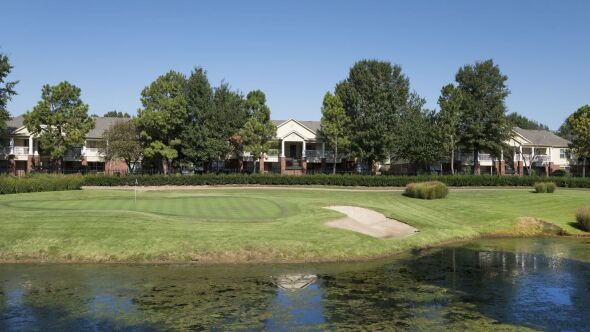 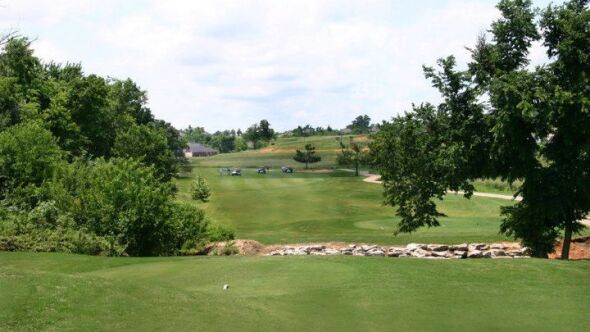 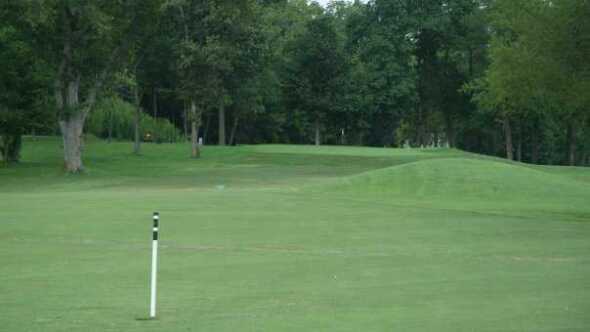 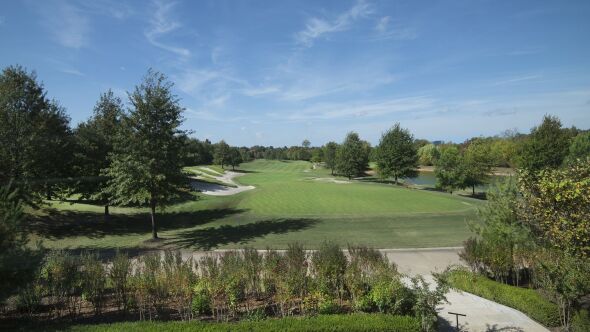 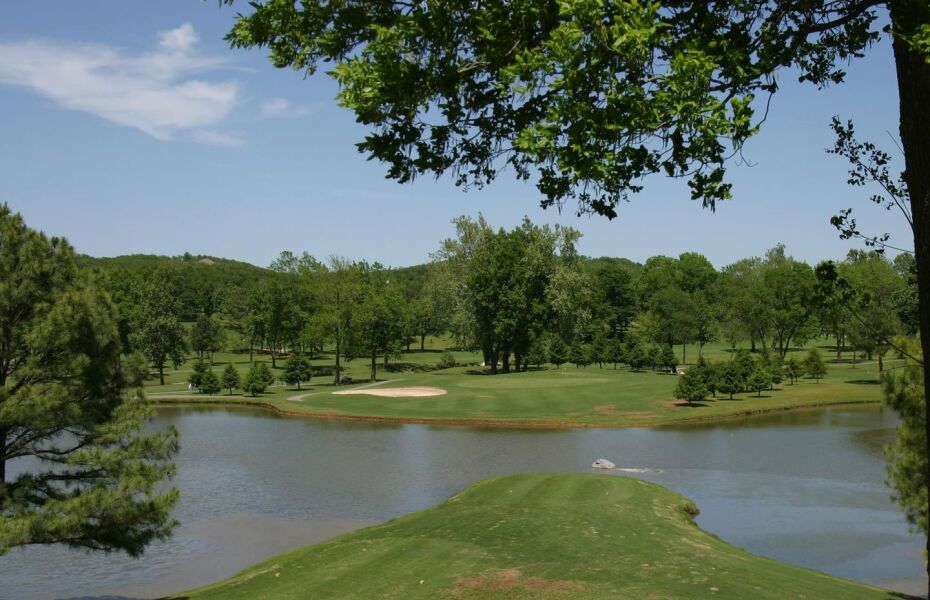 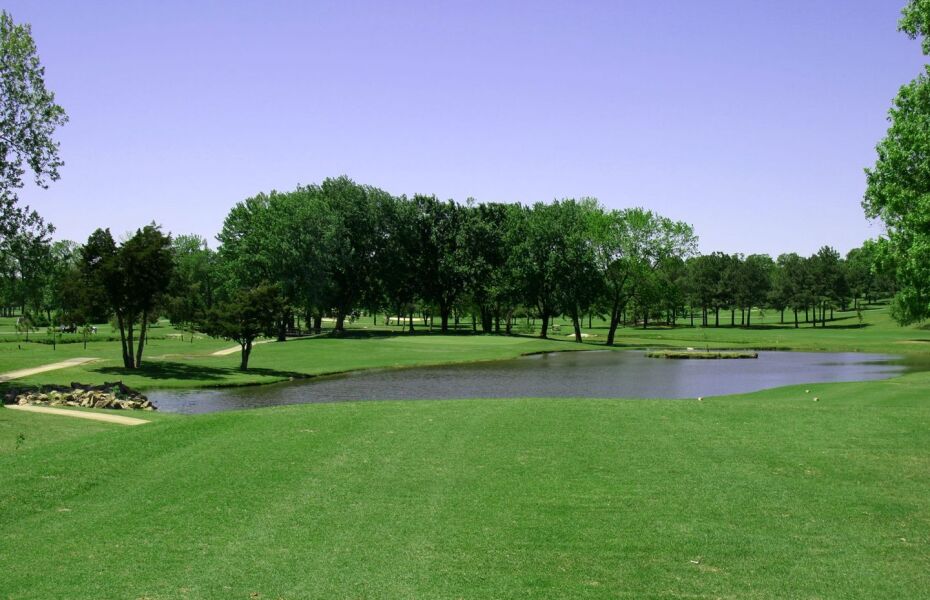 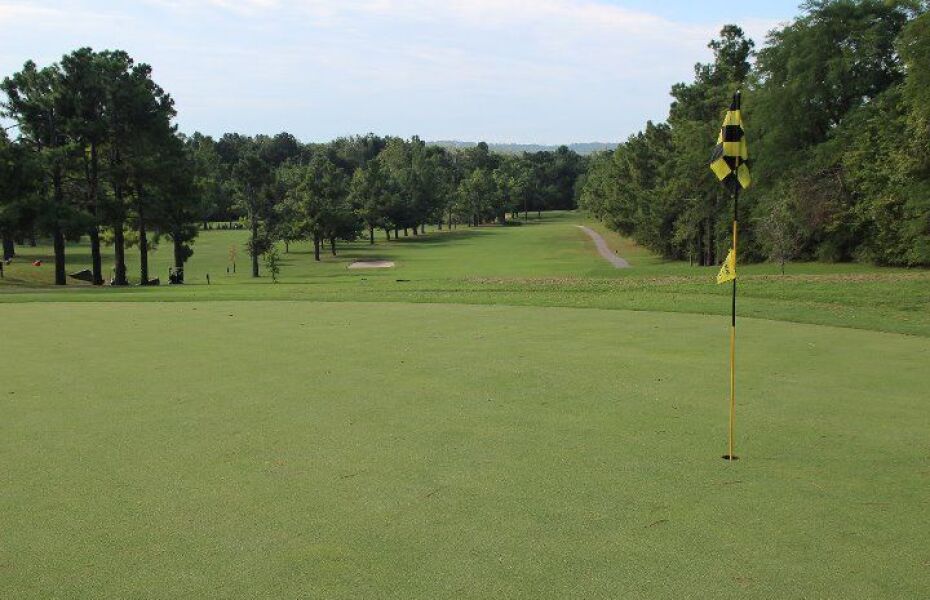