Has Its Ups and Downs

The Muncie Elks club is a private course, though I was able to gain access to it via an online promotion. In terms of courses around Muncie, this is right up there with them, which is to say it's nothing great but isn't awful either.

I played solo, which was a little tricky since there are several parallel holes and shard tee boxes. Since the tee markers weren't always in place, I had to explore a bit to make sure I was on the right hole (particularly 8/17).

The course itself is in ok shape, very firm even with recent rain. Has one green that they are having difficulty with (12) and a couple others were a little patchy, but otherwise they rolled true. This is another older design, so stay under the hole and several greens run back to front. A lot of the rough was patchy, and some fairways were as well, especially on the back 9. Hole 14 commits the sin that several courses of similar age in this area do, with a giant tree in the middle of the fairway for no real reason about 180 or so off the tee. Have to hit through a small window around it or under it if your not a high ball bomber (and if you are there is more trouble - it would be a good target hole without the tree). There were a couple other decent holes along the way, but mostly it was back and forth mundane.

Overall, you can definitely do worse around the area, so if you get an invite or find the same online deal I did, I'd give it a shot if you're nearby. I wouldn't make a special trip for it. 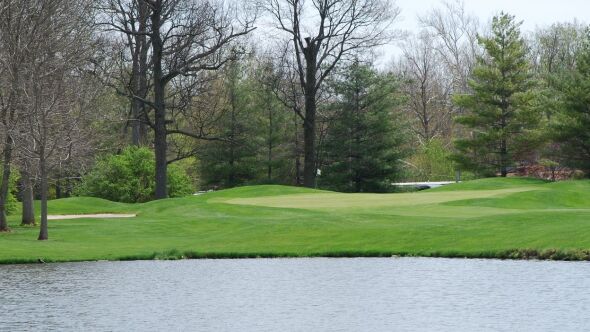 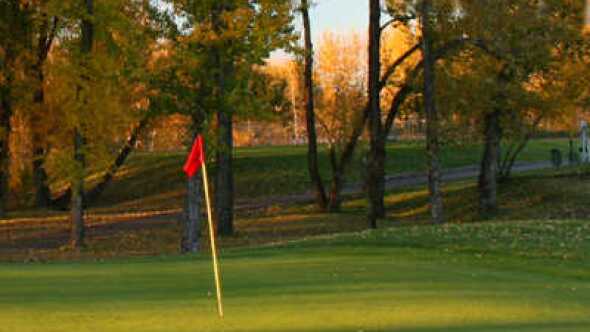 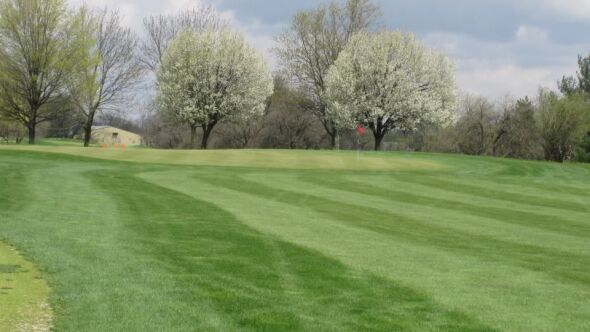 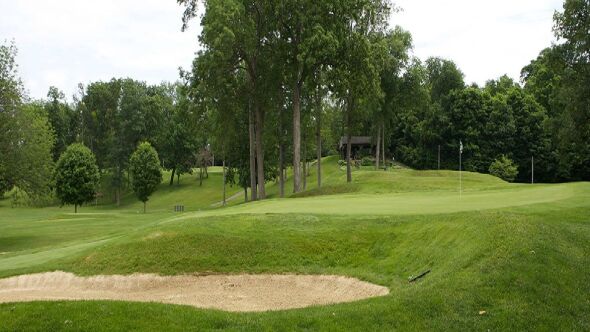 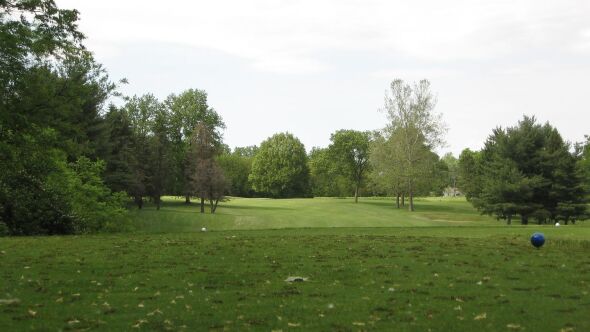 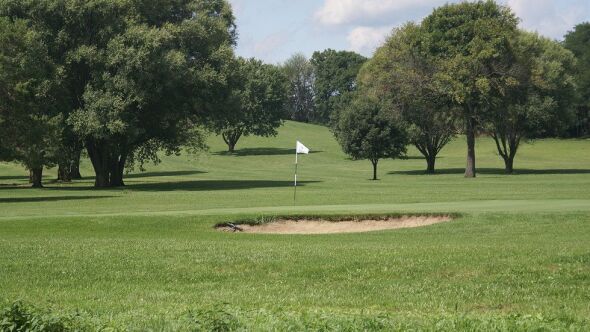 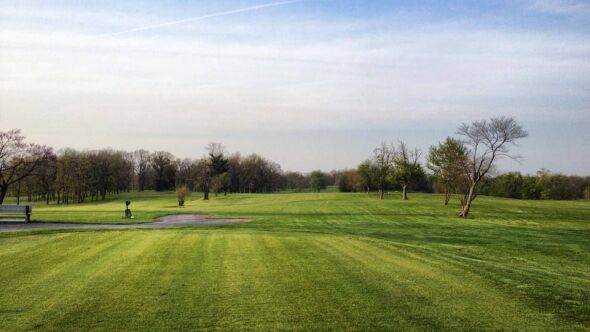 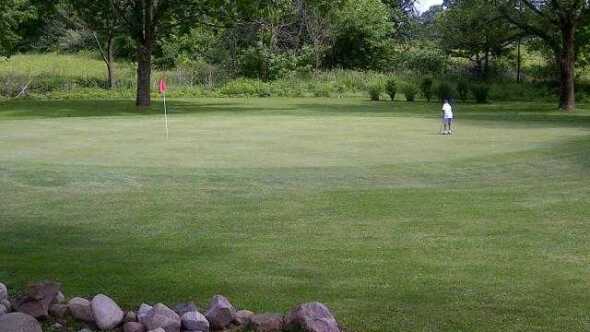 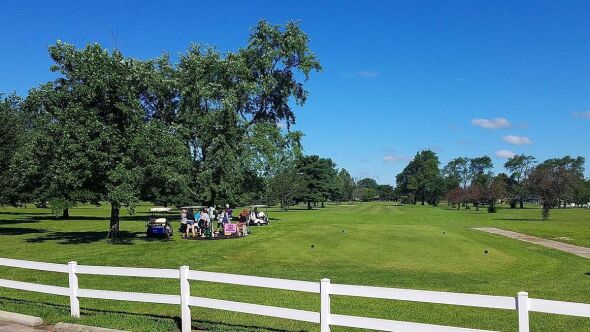 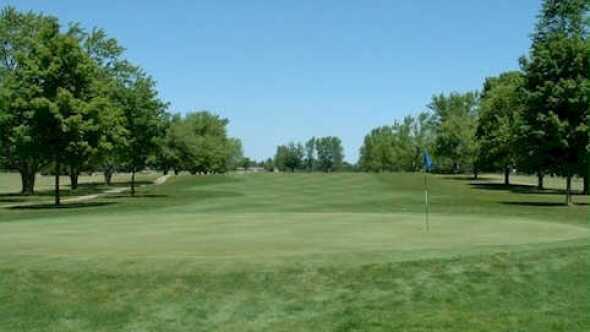 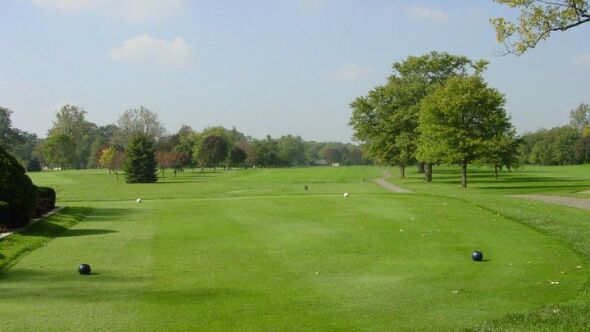 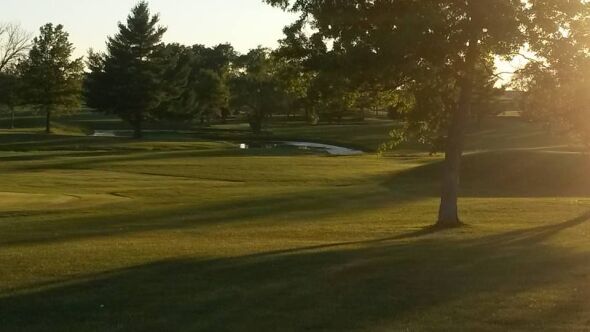 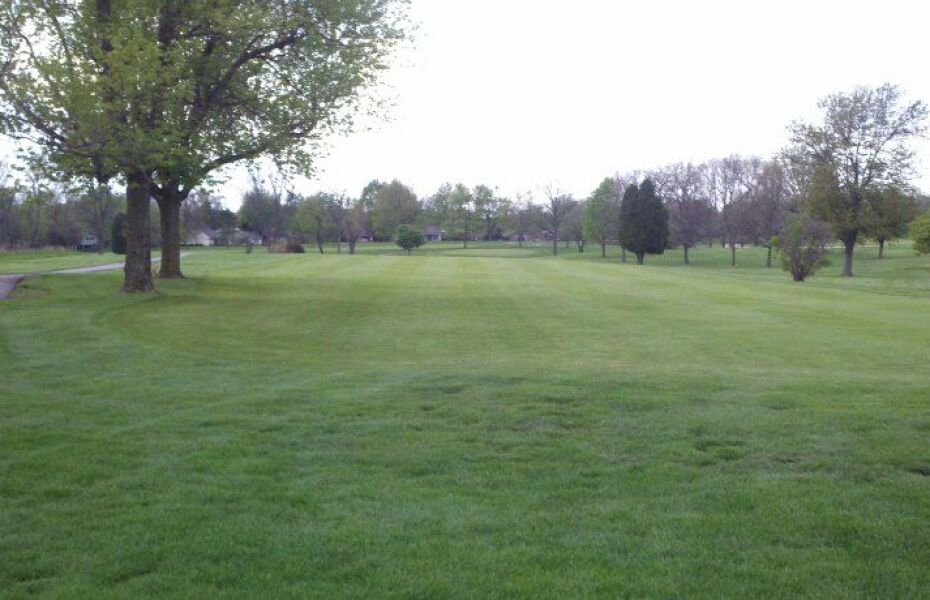