Metal Spikes Allowed No
Walking Allowed Yes, except on weekends & holidays until after 3 pm

Have played this course for years and it is a night and day difference now that it is under new ownership. Has gone from looking like a goat ranch to a very respectable golf course in only a couple years and the changes and improvements are still coming! Fairways, greens, and tee boxes are in great shape. Take previous reviews with a grain of salt, because this is not the same course it was just 2 years ago.

The new owners of this former Elks Course have really made some nice improvements. The greens, fairways, and tee boxes are all in excellent shape. Nice upgrades to the clubhouse and new carts.
The layout is interesting with the front nine being fairly open and forgiving. The back seems much more challenging and varied. The course has a neat setting out in the middle of farmlands with nice views and a river that runs along the back. Staff was friendly, overall definitely worth checking out!

Glad I did not listen to previous reviews - wow were they wrong!! I don’t know what those previous reviews were based on, but this course is a hidden gem. It has 8 of the 9 original Diddel greens that are worth the trip alone to this course. Only the 10th has been significantly altered. I might even recommend playing the course to see the 12th hole and green alone.

The back 9 is tight in places, but that’s to be expected as it plays through a forest. Several of the greens have some patchy areas, but it appears they are working on it. The greens on the front 9 were great and the greens on the back 9 out of the forest were in great shape. The Fairways were longer than expected, but while on site they were cutting/ lowering the height.

The greens and contours alone coupled with the elevation changes throughout the course made for a great day!

Antler Point is for sale. And it shows. Lots of basic maintenance is ignored. Fairways were longer than the rough is at a lot of courses (unmowed) and thats where there was grass - it's was very patchy. Rough was just as long. Had to hunt for balls in the fairway a few times, let alone in the rough.

The greens were ok. A couple needed small spot repair, and hole #14 was pretty bad. But they rolled smooth and held well. Not very big greens, and some cups had overgrowth suggesting they haven't been moved in a while.

But the biggest problem were the tee boxes. In several cases (especially on the back) the tee markers were on old overgrown boxes that were ankle deep at the lowest and mostly crabgrass to boot. Got to the point that I just found bare patches of dirt and teed off there as you could not swing a driver or tee up where these tee markers were placed.

Add to that trees that were encroaching way too much in play that need trimmed (again mostly on the back), and yeah. It's just not worth the visit. Maybe if you're a local, and play the front 9. But don't drive out of your way to go here.

Like I said to start, it's for sale, and it shows. New owner will need a heavy investment, and it's in the middle of nowhere, which doesn't help. Layout has some potential if they can do some work on the course itself. Especially the back with is very tight at times, and very messy condition-wise right now. But those tee boxes... yikes.

Had four groups waiting to go off on the front with the back wide open? I was told they weren't allowed to send groups out on the back, this ruined the pace of play. Fairways were rough, greens were good, a lot of trees need trimmed and other basic maintenance ignored. Layout is very generic, a couple of interesting holes in the middle over water. Number ten has a huge oak tree in the middle of a narrow fairway....trim the tree!! Clubhouse had a "members only" vibe.....probably won't be back.

I have to say this is one of the worst courses i have ever played. Can't tell between fairways, rough and tees as they have not appeared to have been mowed in weeks. Greens were not bad, but not real good either...Some nice holes but course needs some general upkeep. Not worth the drive... 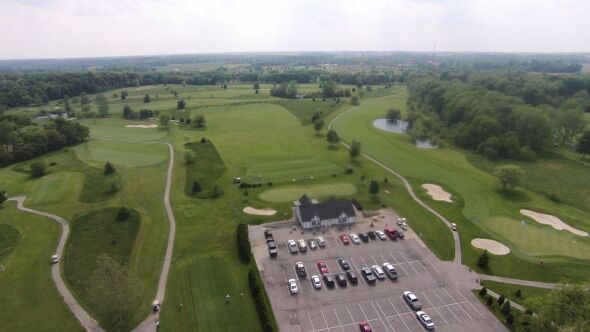 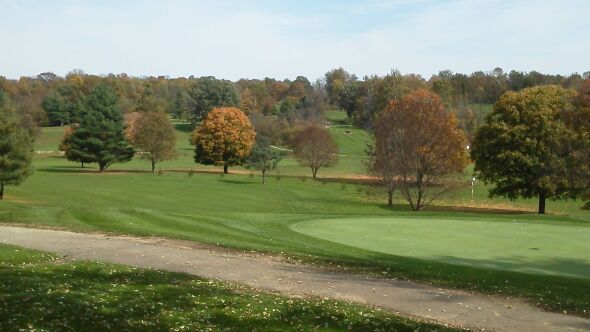 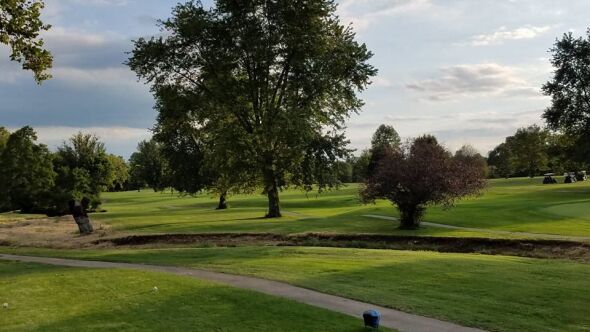 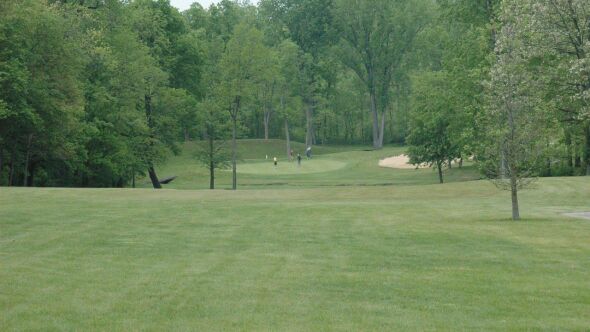 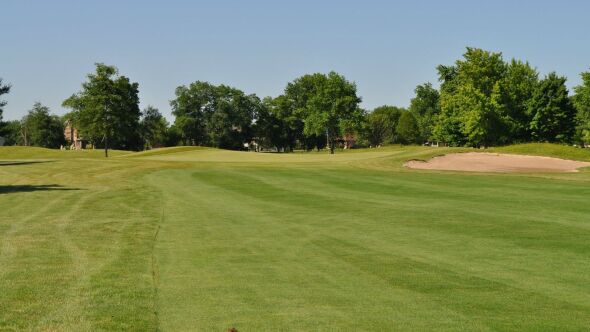 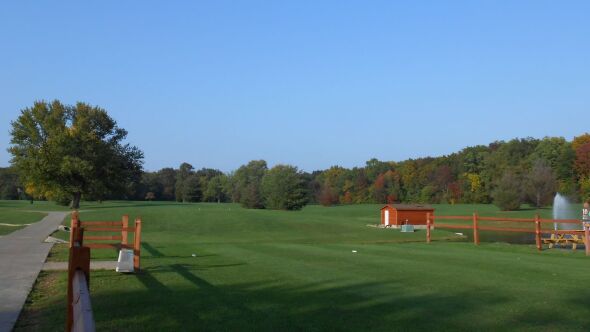 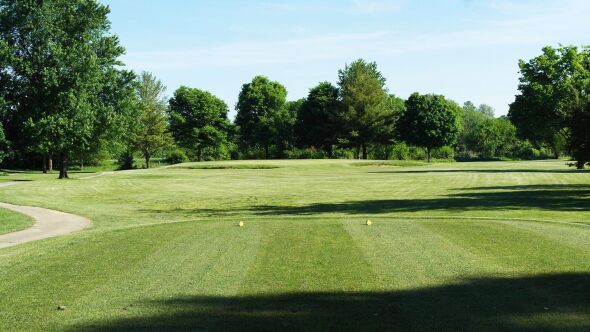 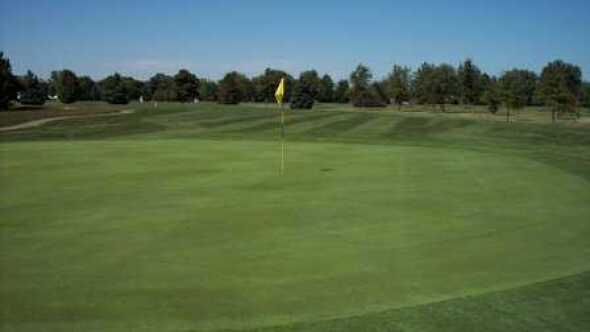 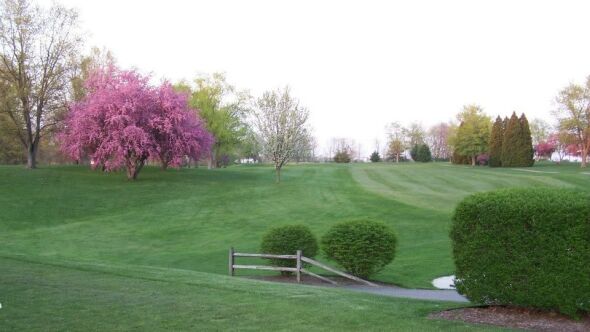 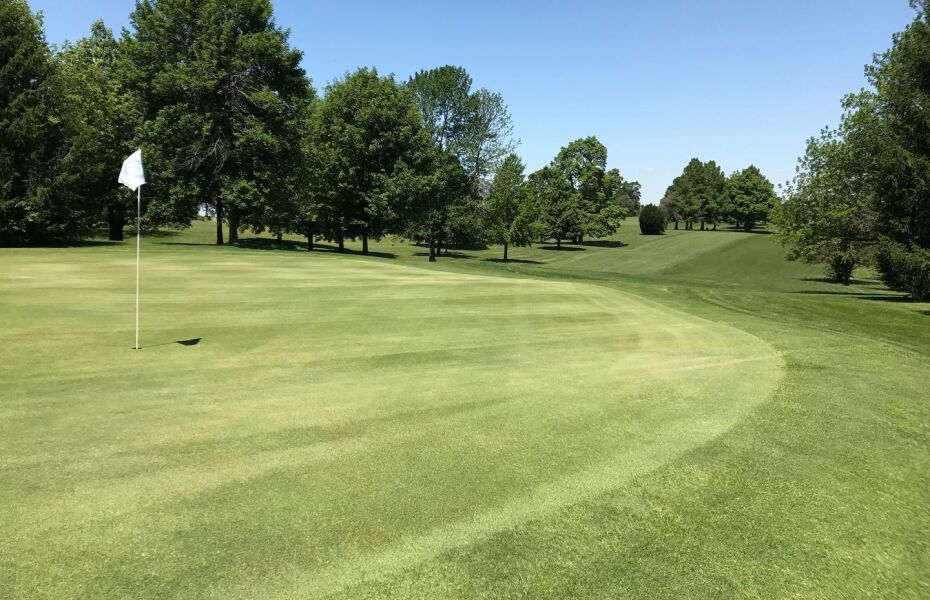 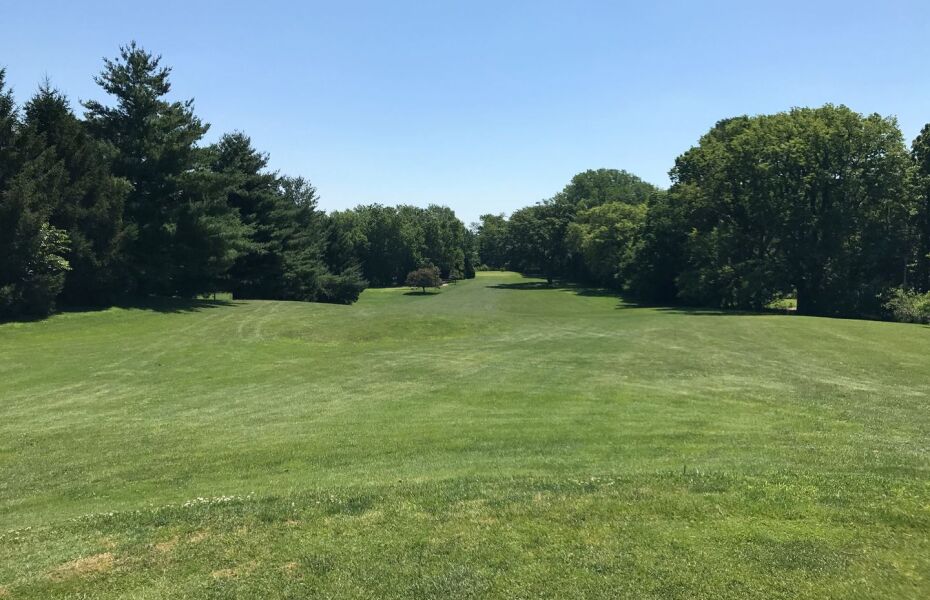 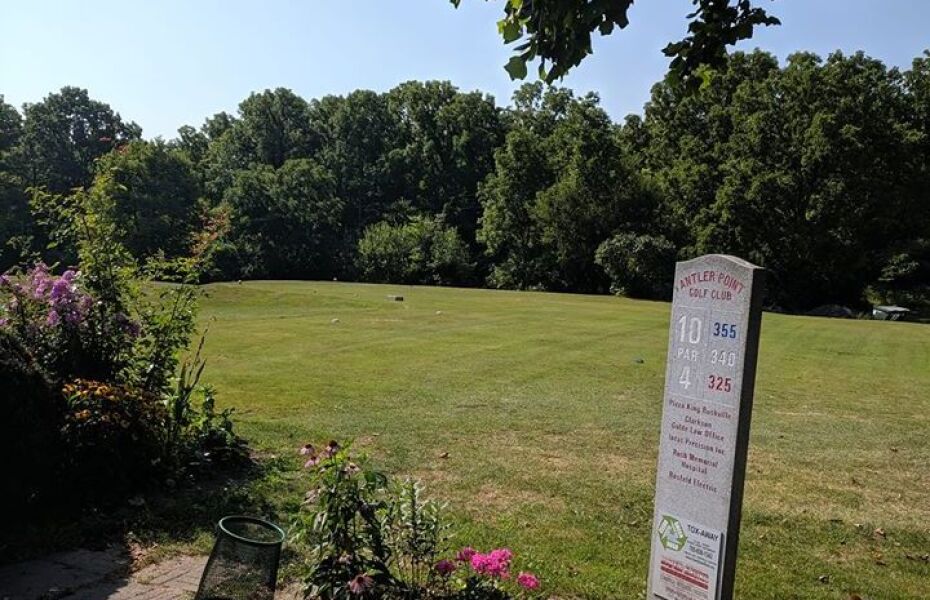