A absolute " must" play classic .

The Staff was "unbelievable ".. Mr Sam Bryant , Marvin Ford and Andrew Jackson were beyond hospitable. . My traveling golf club plays a different course each week.
Sat July 2nd, (19) of us played it for the 1st tm and we couldn't believe, how well this course and Staff presented itself.. Forest Park, is the best experience we've had thus far this year, PERIOD!!
.

Do not play here.

Overpriced, really bad conditions and pace of play. $53 is a JOKE for a Sunday round at a place like this, so is $45 with the player’s card. Stick to Rocky Point and the Woodlands in this area. FP is not even worth the thought if it isn’t offering $20/$30 rates at the most on a weekend. Total robbery.

Fantastic shape in December; look out for hole 14

Taking advantage of having Fridays off in December by playing some last-of-season golf. Forest Park is in great shape. Some rough cart paths here and there, but I’m impressed. No one around, so I jammed through in a little over 3 hours playing solo. Hole 14 here is a doozie, though...fairway slants left. Really easy to lose balls and really hard to get a decent lie. Stay to the right!

This was only my second time playing this course. I kept asking myself why I hadn’t been playing here a lot more. The staff is the friendliest that I have encountered anywhere, including the courses in Myrtle Beach and Scottsdale, Arizona. Everyone there goes out of their way to make you feel welcomed and that your round goes well. The course was in great shape following a previous rain. The carts are well maintained. This is an outstanding value for a round of golf.

This course has it all. Very Friendly staff along with a variety of challenging holes. It is part of the Classic Five in Baltimore. It sets in an urban setting but has plenty of room to be a really nice Course.

Could not play at the course because the fog was too thick and they didn't let anyone on the course. Try to contact Golf Now about a refund got no response.

Golfed with a nice couple and a friend. Beautiful weather and had a really enjoyable time.

Fun In The Sun

‘‘Twas a hot day but great way to get out of the house. Tough 18 but fun! Bring some balls no pun.

The only redeeming factor is how good the staff was at apologizing for everything going wrong.

I booked my tee time online direct through the course website (not a third party) and chose the first one available (7:10 AM) when I showed up, there's apparently a Thursday morning league that starts later in the day so the course wasn't open. When they eventually opened, the guy apologized and said that I shouldn't be able to book a tee time that early (even though I booked it direct through their site). Okay, fine, accidents happen, whatever. He was nice enough to let me out before league play started, so that's a plus.

I wish I had just taken a refund. The course was in TERRIBLE shape. Fairways had gouge marks like someone drove a pick-up truck through them and giant patches of mud. Even with a perfect drive, you have a 50% chance at best of finding grass in the fairway.

That's still preferable to the rough, which was more like someone's backyard. The "first cut" was at least six inches high, not even the US Open has rough this unforgiving. I guess they were trying to make the course tougher, but when you're losing 4/5 balls on shots that are five feet away from the fairway, something is wrong.

During my round, I chatted with the guy I was playing with and he mentioned that the course was too wet for them to mow. It's been a mostly dry summer so if the few days of rain we had last week are enough to make this happen, it seems like the course needs better equipment, some new irrigation, or both.

Good shots in the fairway have a 50% chance of being in dirt/mud, and shots in the rough have a 25% chance of being found. The layout was mildly interesting, but the course conditions made it unbearable. Throw in the broken reservation system and this course is one to avoid, at least until they get things sorted out.

Course is in very bad condition

I haven't played here for years, but it used to be a nice course. Don't play here, it's in very poor condition. You know things are bad , when on the first hole, there is a man with a weed wacker in the middle of the fairway. Most of the fairways are burnt up and full of weeds and some have large holes and ruts. The only thing that makes this course playable is that the greens aren't too bad, but they are slow. The cart paths are also falling apart. They really need to lower the price until they get this place in better shape, I doubt that I would play there again, too many better places to play.

I always enjoy this course and the awesome people therr

I have been playing this course off and on for years. It’s in very nice shape, they invest a lot of resources in it. Greens are very good. Was a wet playing day today due to lots of rain.
The people that work there and the people I get to play with are always solid people.
Enjoyable place to play

u314160343747
Played On 07/21/2020
Reviews 1
3.0
Verified Purchaser
Conditions Fair
Value Average
Layout Average
Friendliness Average
Pace Good
Amenities Average
Comment
1 2 3 4 5 Next
Business Tools for Golf Course Operators
Add a GolfPass ratings badge to your website
Get a feed with the latest reviews for this course
Nearby Courses 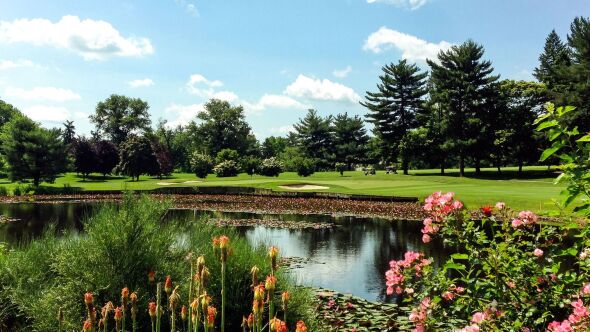 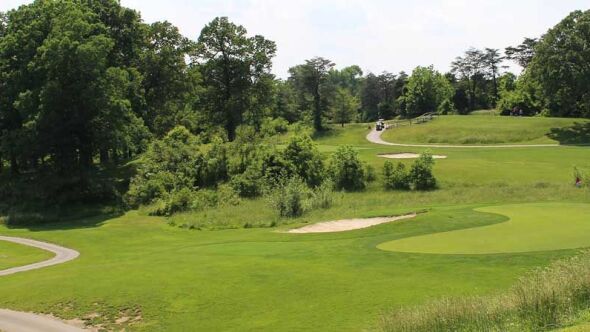 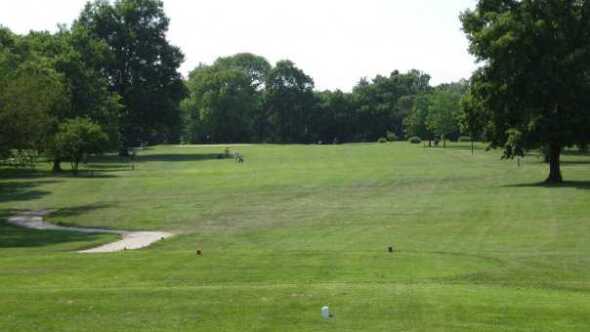 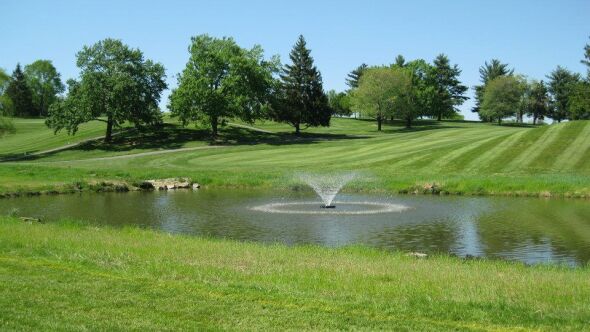 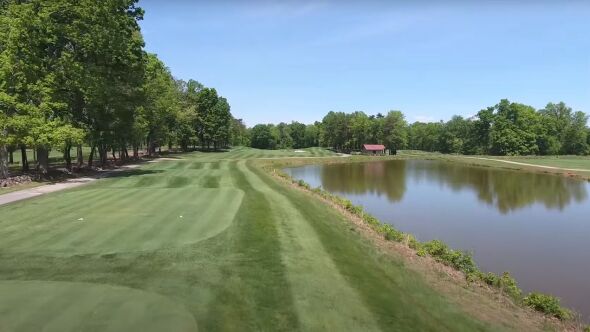 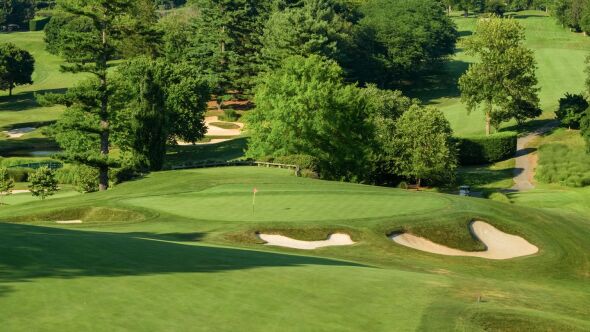 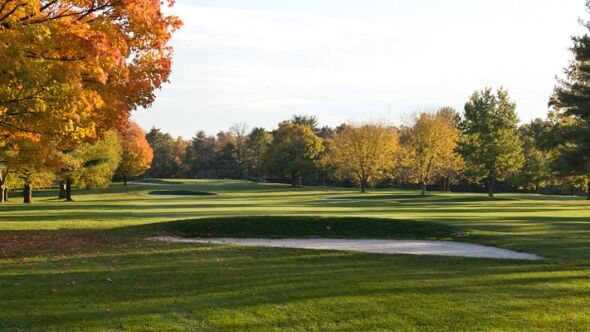 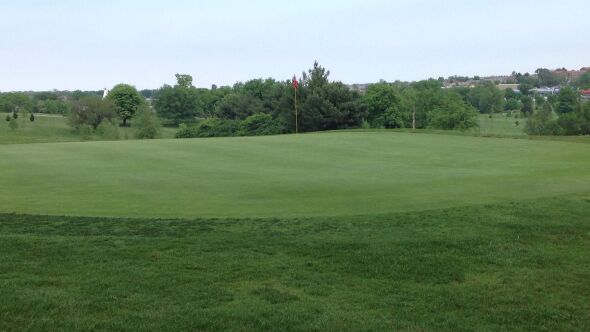 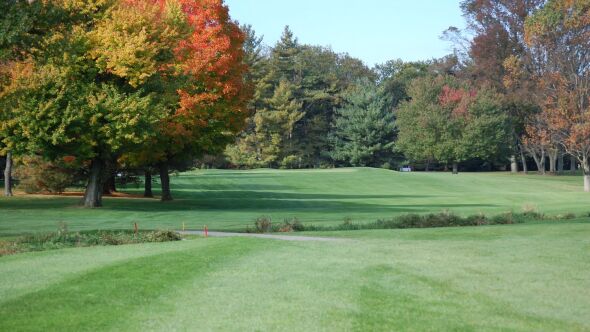 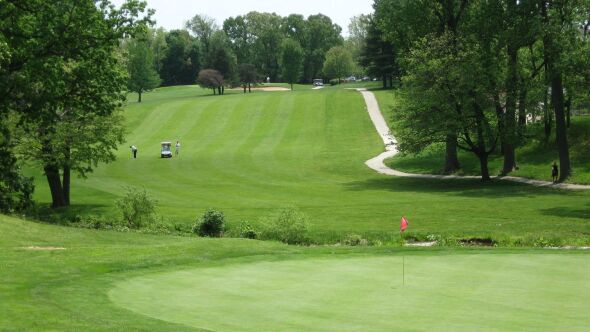 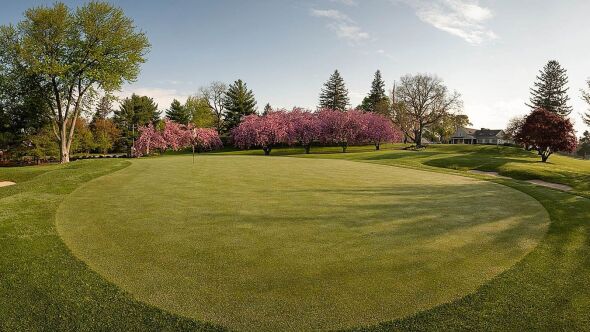 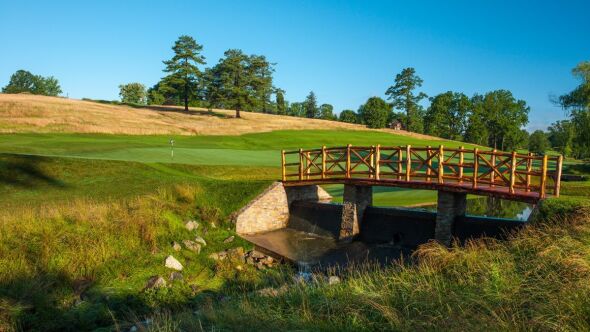 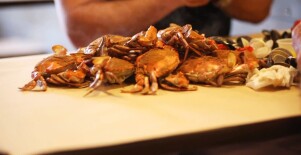 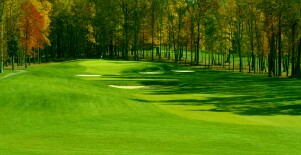 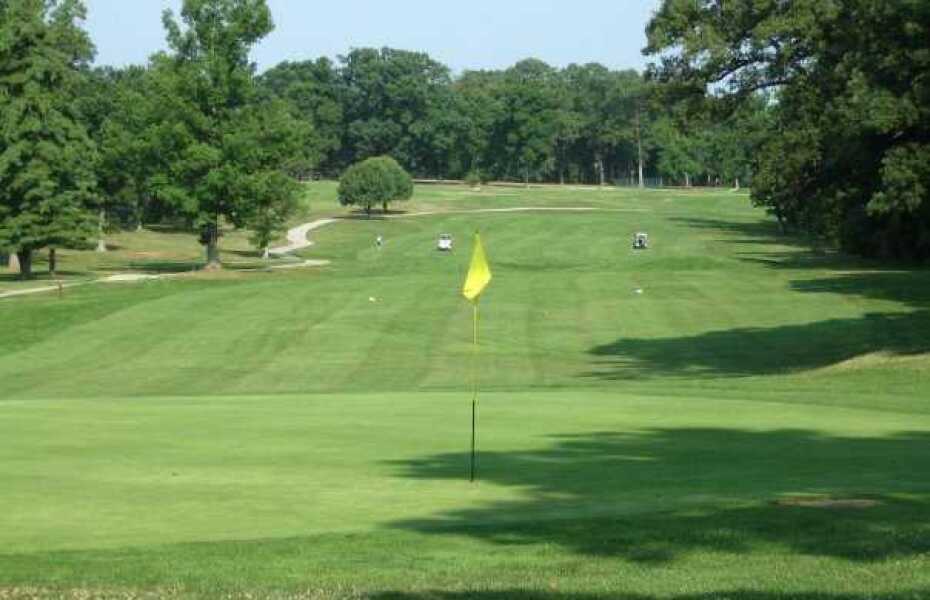 A view of green #9 at Forest Park Golf Course 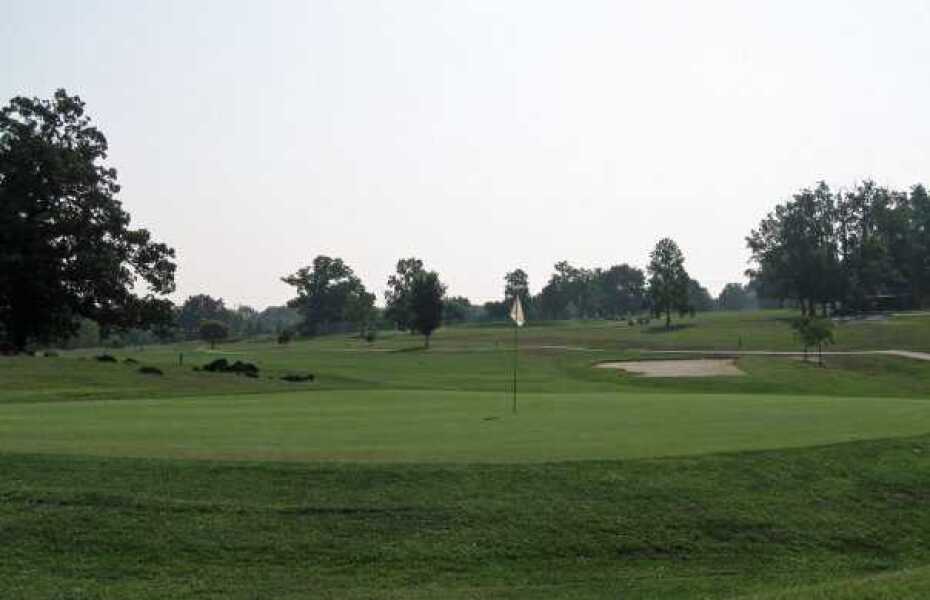