Being in the center of Duluth makes Enger very convenient. The course is well maintained but that doesn't change the fact that it's built on a huge rock. The ground is very stiff making iron shots slightly more difficult (at least for me). I usually golf at the cheapest place that golf now offers and it is early Enger. It's a 3 star course with 4 star rates.

I play have played this course a lot since it is in my home town. I have always felt it is overpriced for the conditions it is in. It is built on the hills of Duluth and are subjected to harsh winters so it is very challenging to keep the conditions up. It was recently taken over by a private company and is slowly improving. That being said I was not impressed with the staffs friendliness. I went to check in, told them my tee time and said I booked a prepaid online tee time. He proceeded to tell me I owed money for the tee time and that I just paid the fees online. I told hime that it was completely paid online and that there were two types of ways to book through Golf Now. He then told me how thats how it looks but people get confused about that everyday and I really didn't pay. I showed him my confirmation and after speaking with a co worker and then a manager he let me and my partner play without having to pay anything extra. He made it sound like we were still wrong but was doing us a favor since our email said we had paid. I have booked over a dozen rounds through Golf Now and nobody else has had this problem. Even the other course in Duluth, that is run by the same company, does not have this problem. It was a good deal but I'll probably stick to courses where the staff members know what they're doing. 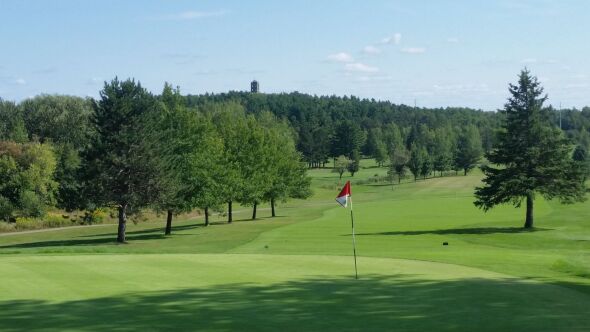 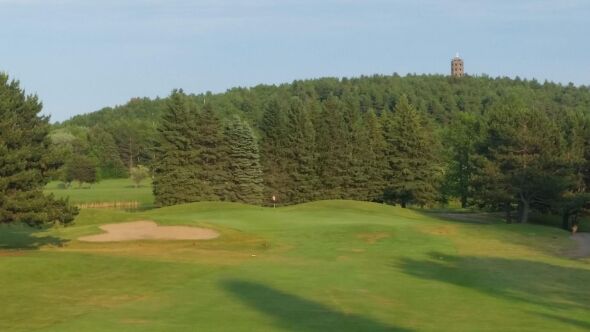 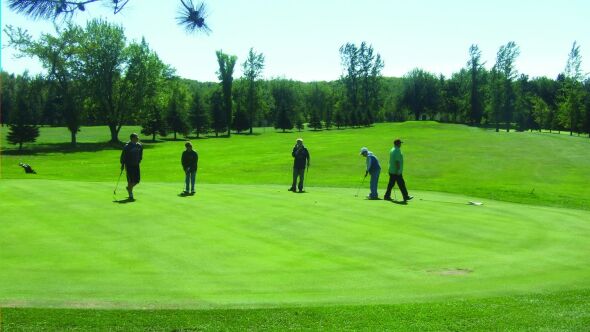 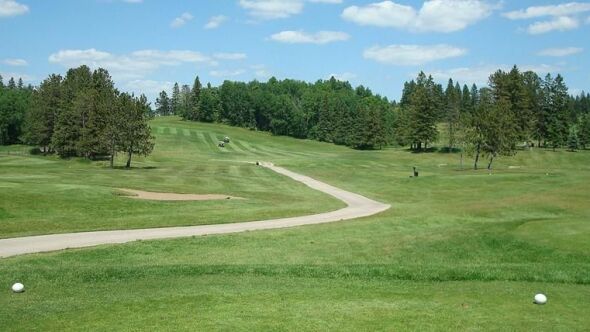 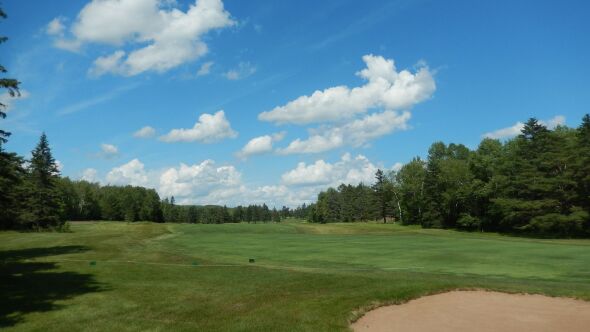 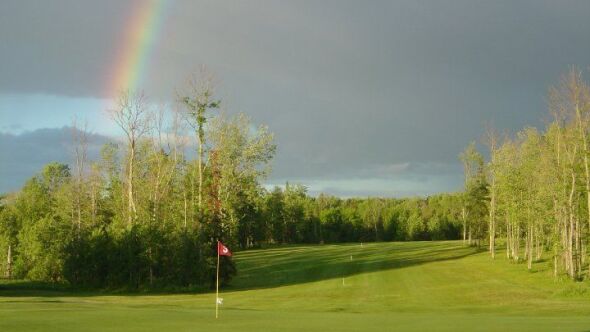 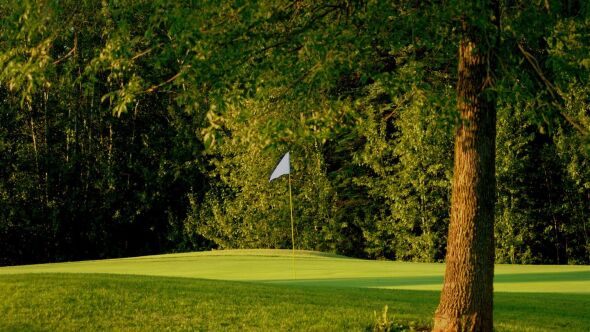 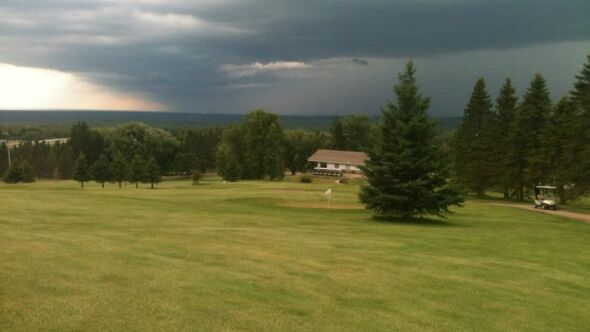 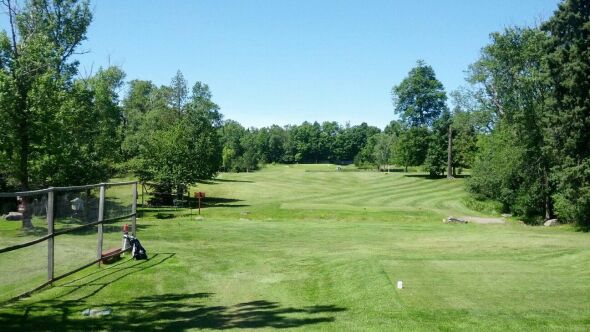 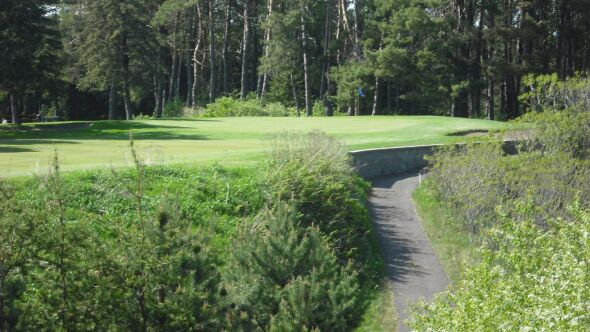 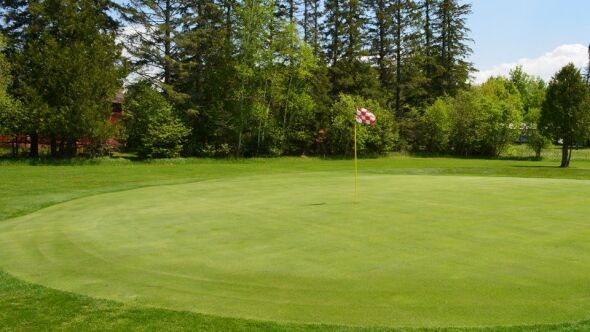 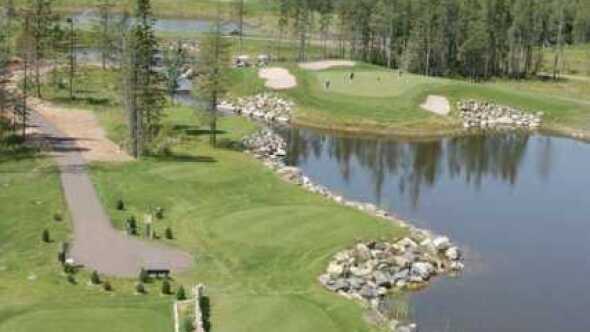 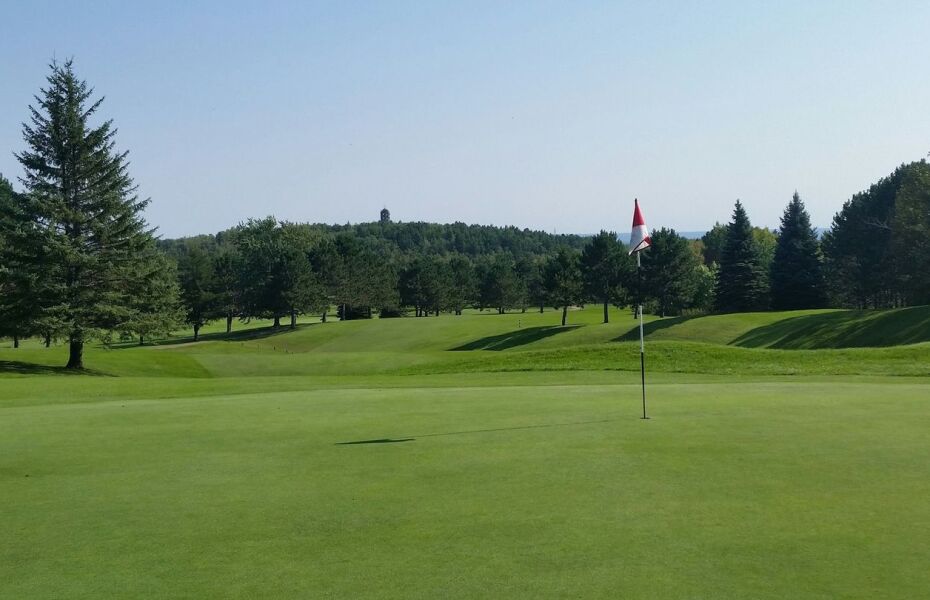 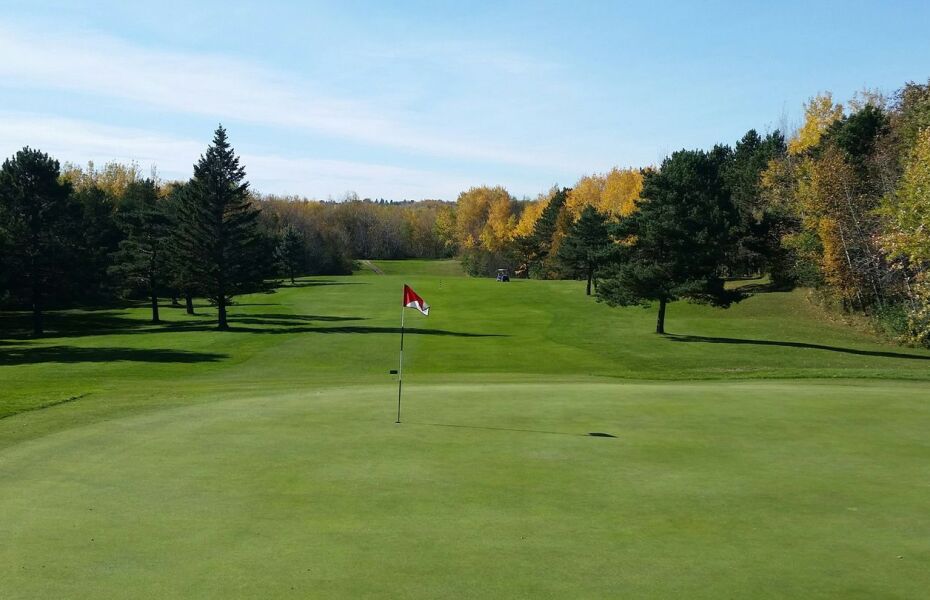 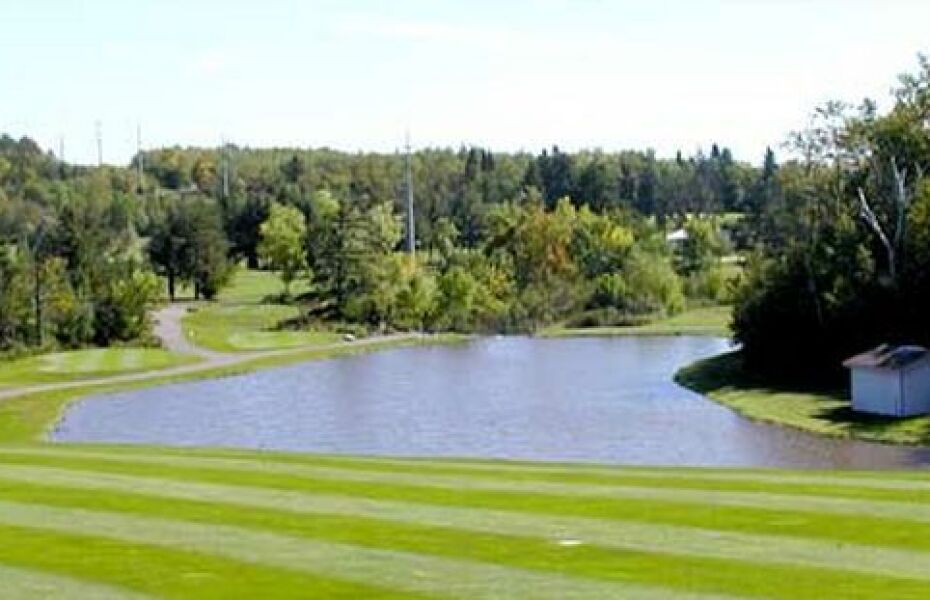