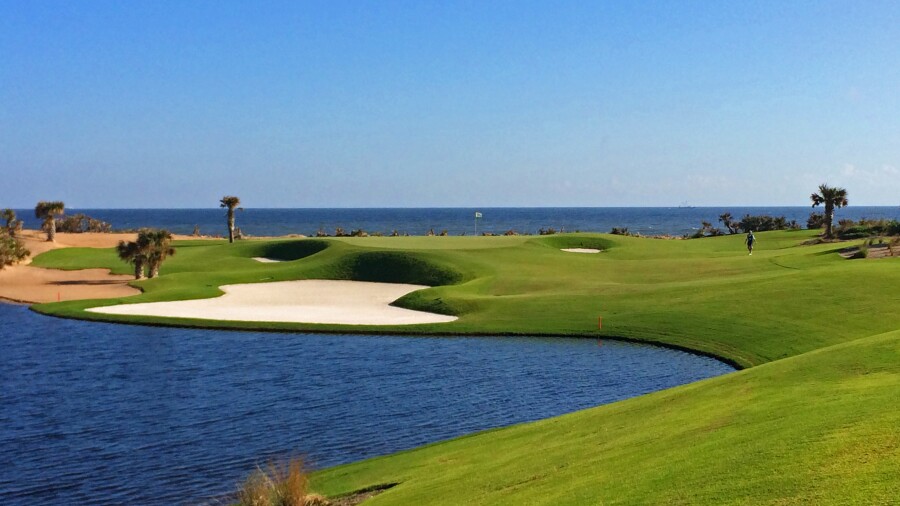 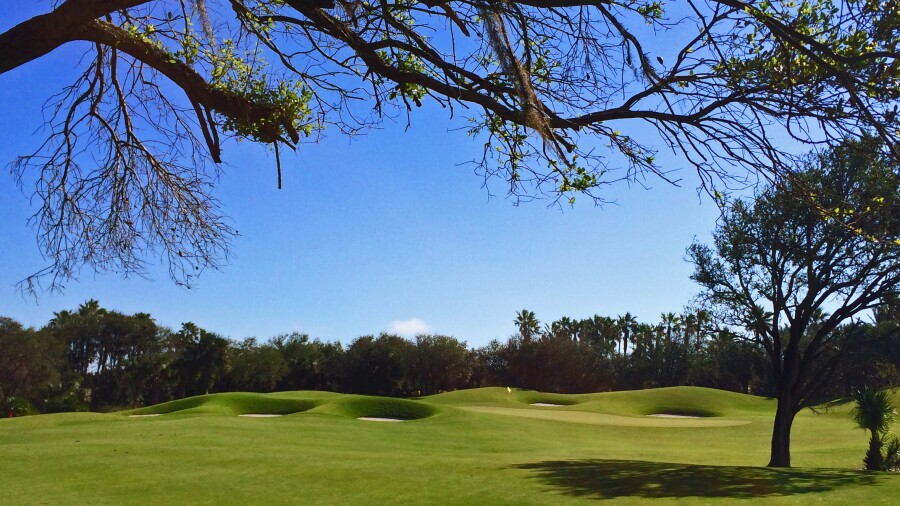 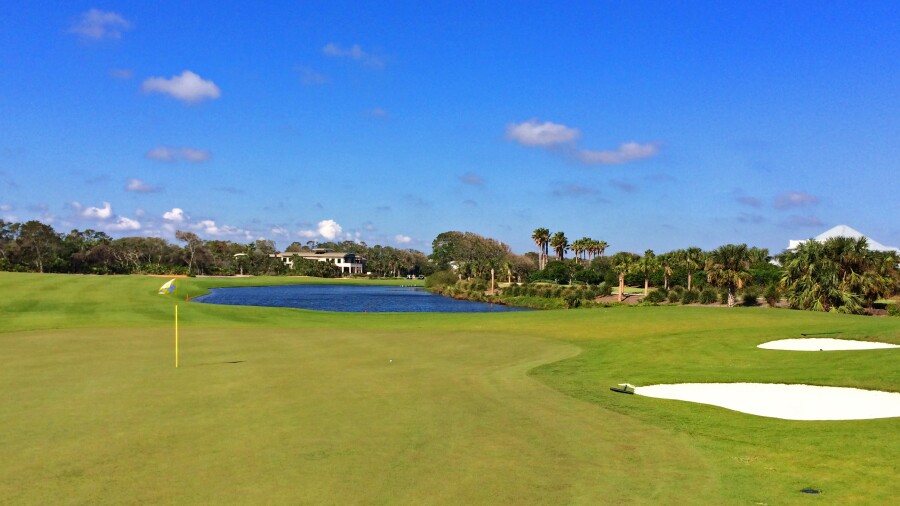 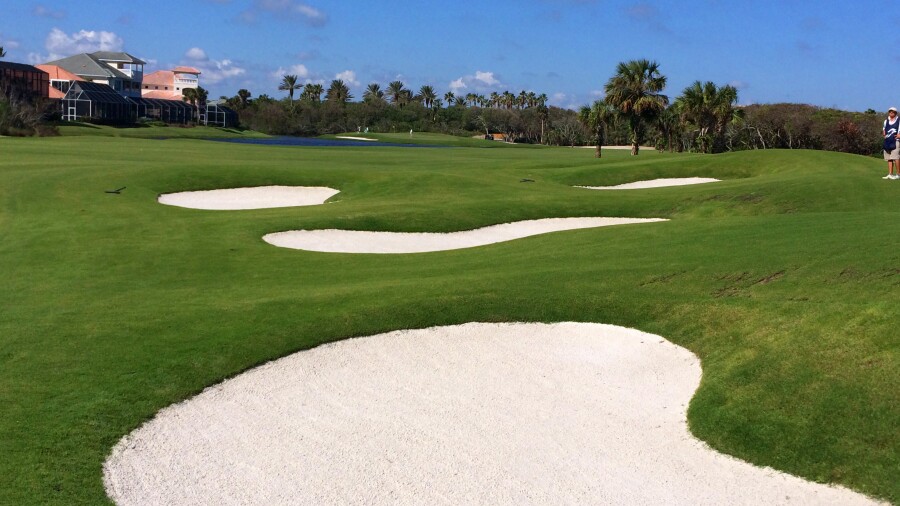 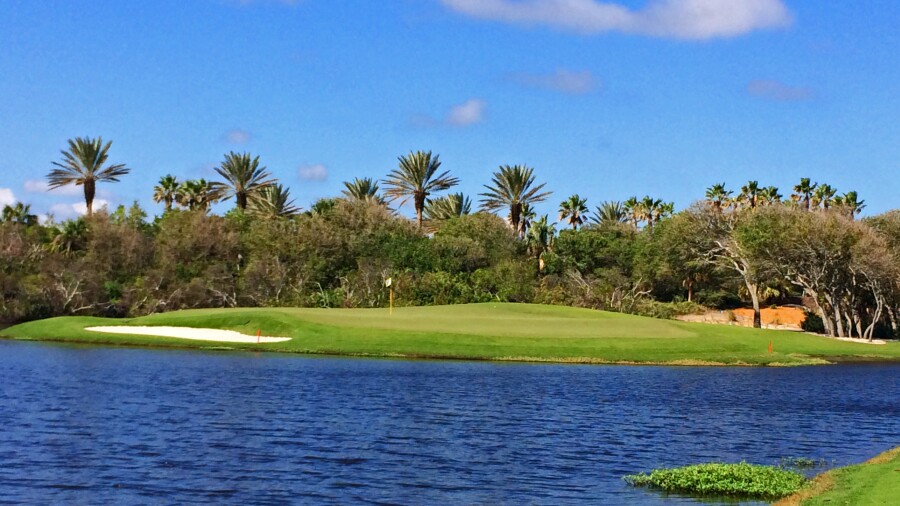 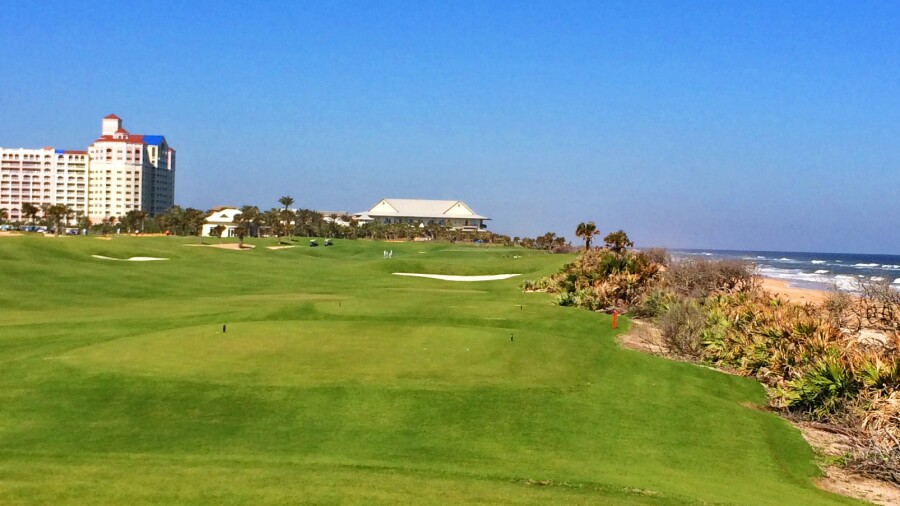 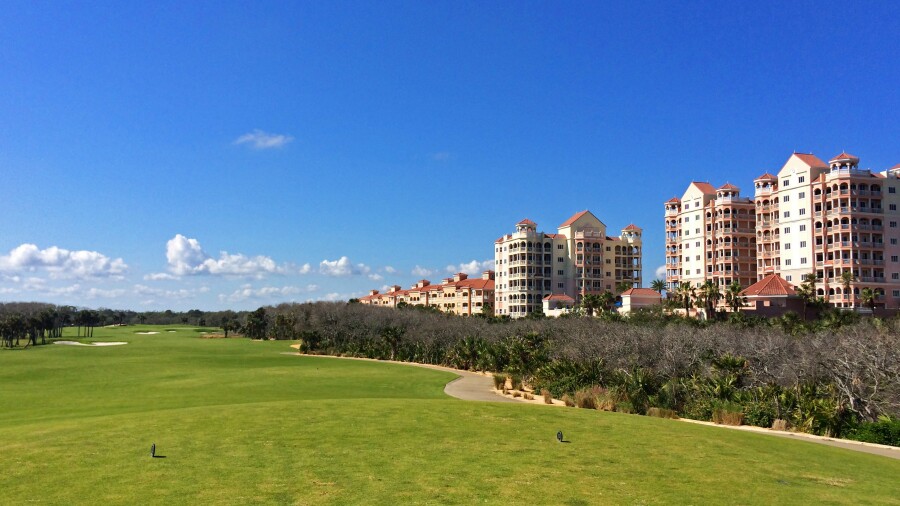 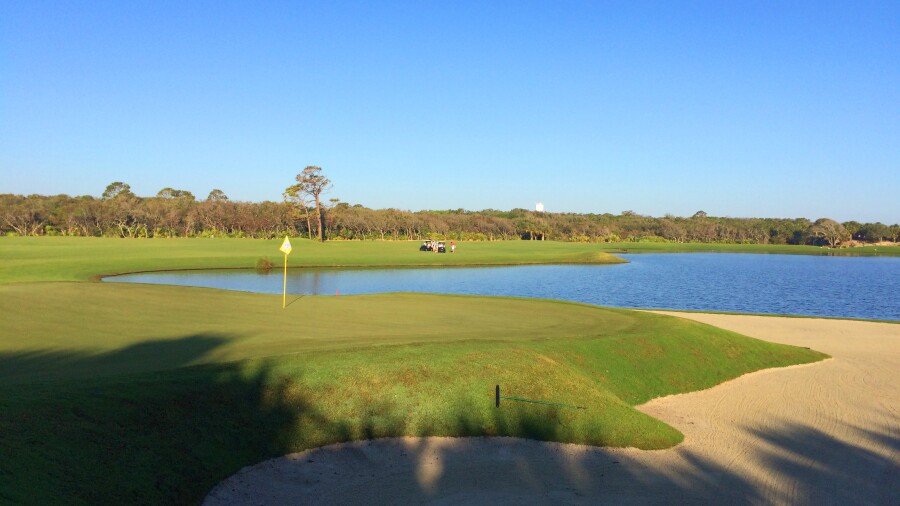 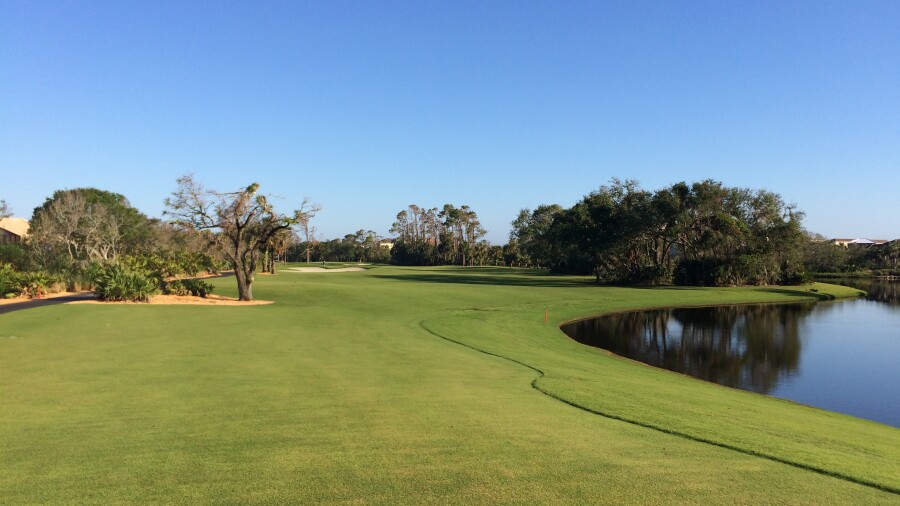 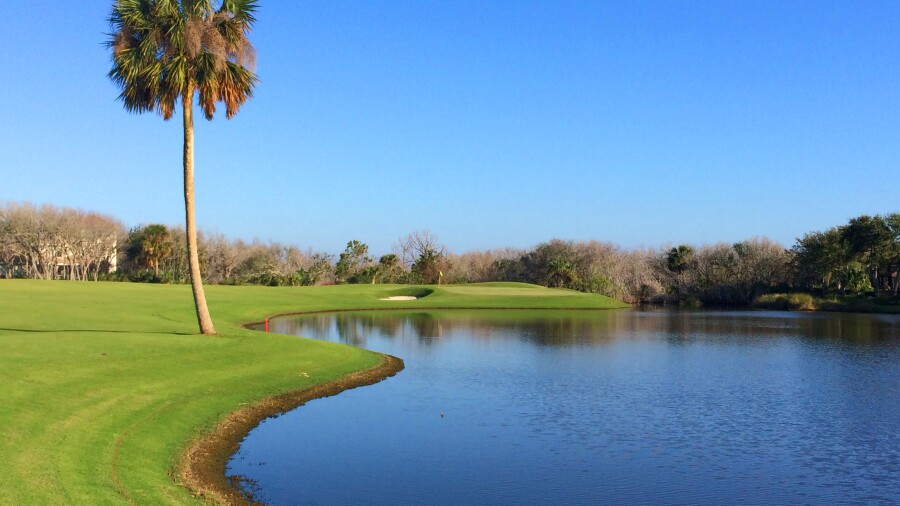 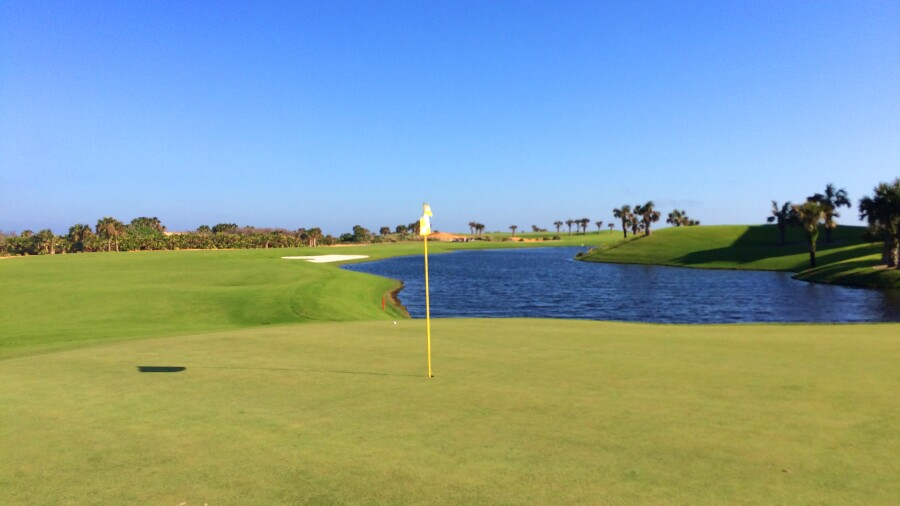 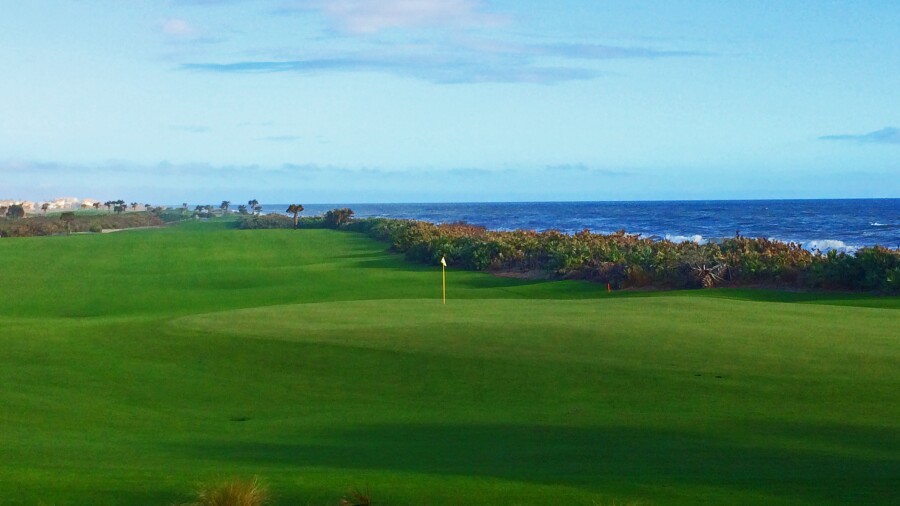 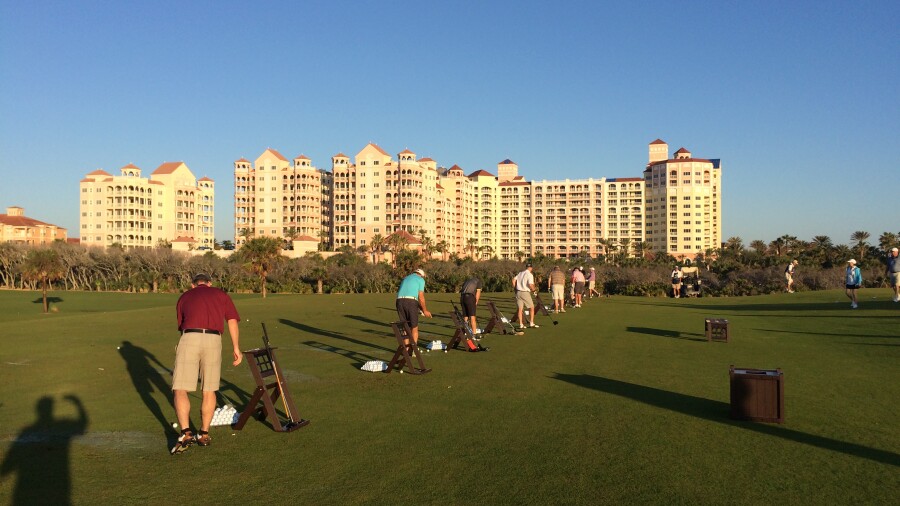 In photos: More views than ever before on the Ocean Course at Hammock Beach Resort

PALM COAST, Fla. -- The Ocean Course at Hammock Beach Resort has better ocean views now, thanks to a renovation that followed damage by Hurricane Matthew a couple of years ago.

The course, which has six holes, referred to as the "Bear Claw," on the Atlantic Ocean, received new Platinum Paspalum grass throughout the course and now has more sightlines to the ocean as Matthew blew down trees and vegetation that used to block some of those views.

The course has been closed since October 2016 after high winds and storm surge from Hurricane Matthew caused damage across the majority of its holes. The resort's owners and the Salamander Co., which operates the resort, took a long-term view regarding conditioning and opted to conduct a complete course restoration in conjunction with Nicklaus Design.

The restoration included the re-grassing of all fairways, greens and rough with paspalum, as well as the reconstruction of each tee box, bunker and green complex. The result is a stunning golf course that certainly ranks among the best resort courses in the state.

The new salt-tolerant grass was actually put to the test as construction came to end in September from the high winds and storm surge caused by Hurricane Irma. As you can see from these photos, the turf stood up well, and the restoration project completion was only pushed back a few weeks.

Galleries
At Florida's Innisbrook resort, the Island brings a challenge too
At the Innisbrook resort in Palm Harbor, Florida, the PGA Tour host Copperhead gets most of the love. But the Island Course is also a worthy championship examination.
12 Images 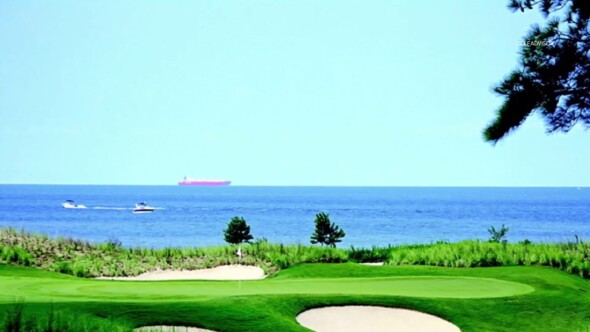 Articles
The best public courses on the Atlantic
Georgia's Sea Island Resort is just one of a collection of great ocean-view courses you can play on the east coast.
6 Min Read 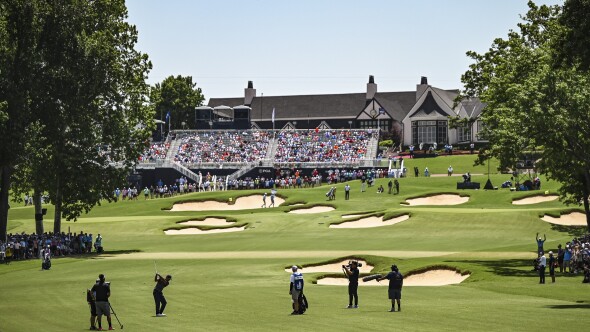 By Jason Scott Deegan
Read More
Load More
Now Reading
In photos: More views than ever before on the Ocean Course at Hammock Beach Resort
Search Near Me