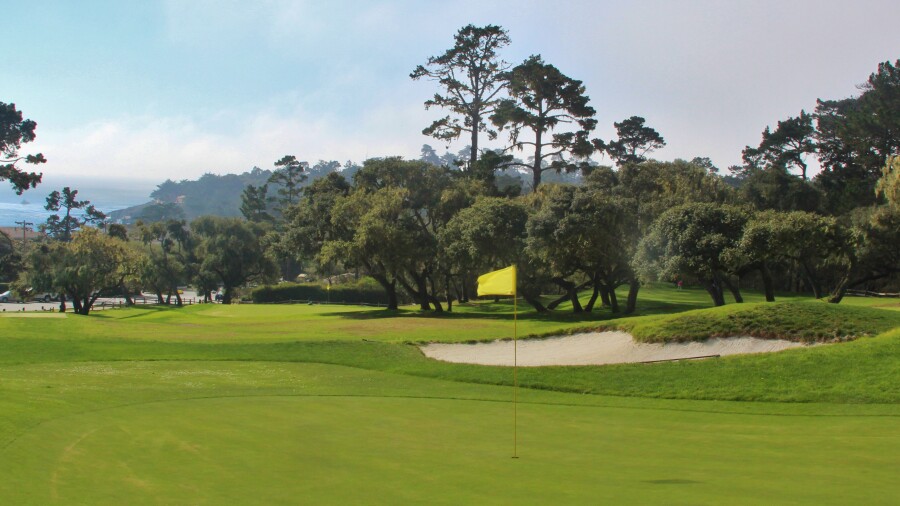 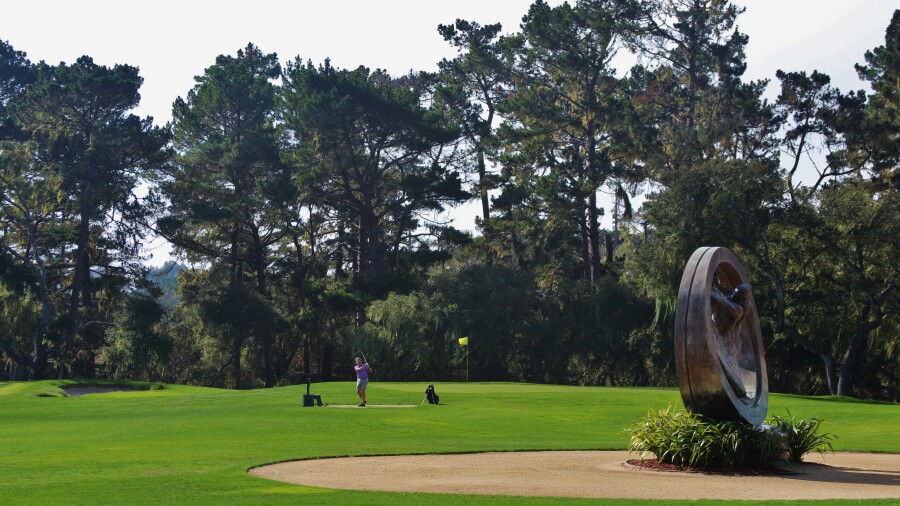 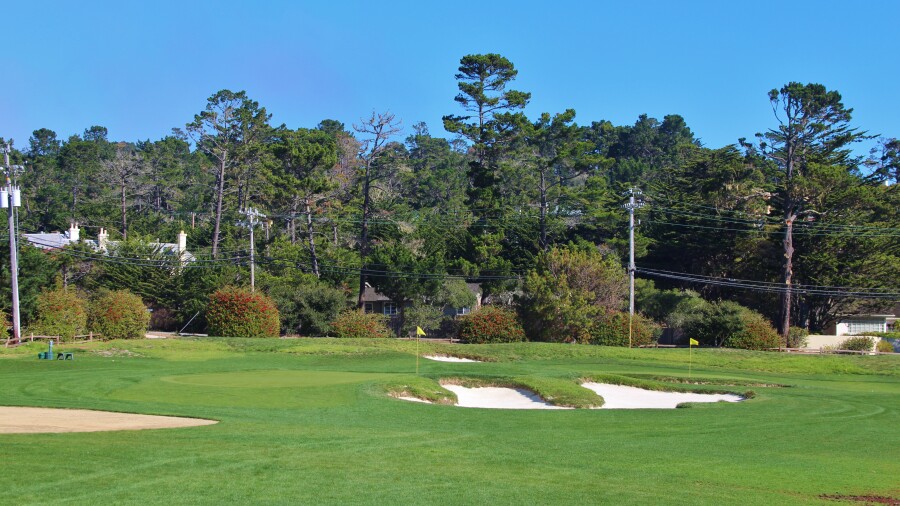 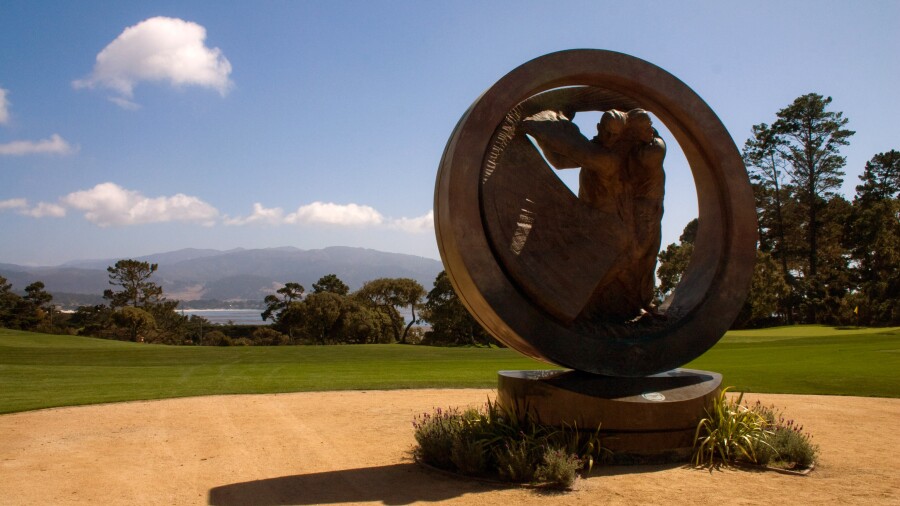 PEBBLE BEACH, Calif. -- As the only short course on the Monterey Peninsula, the 748-yard Peter Hay Golf Course plays an important role at Pebble Beach Resorts.

It caters mostly to families and juniors, but the day my son and I played it, there was a mix of golfers enjoying the views of Stillwater Cove through the trees. There was a man playing two balls to hone his short game, a foursome of adults engaged in a birdie shootout, and an older couple and several groups with young beginners hacking away.

The layout twists and turns around "Momentum" -- a 15-foot-tall, 15-ton bronze sculpture by Californian Richard MacDonald that was commissioned for the 2000 U.S. Open won by Tiger Woods.

Peter Hay defends par with tiny greens just as hard to hit and hold as Pebble Beach Golf Links' because they're protected by scruffy bunkers and crooked trees. The wind off the water makes club selection a challenge on a mix of uphill and downhill holes. The 64-yard tee shot at no. 6 must avoid a tree crowding the right side of the green. Can you slice/fade your wedge around it? Punch it under? Fly it over? Peter Hay might be short on yardage, but shot-making skills are still required. Most resort golf packages include access to play Peter Hay. The course costs $30 for non-resort guests.

Video: Matt Ginella on the best courses to play in Monterey 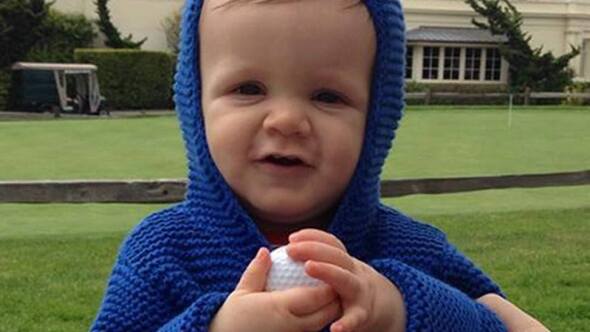 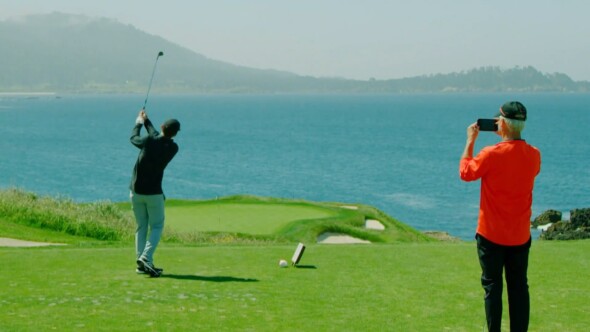 Articles
How you can play Pebble Beach Golf Links
It doesn't necessarily have to cost thousands of dollars to play Pebble Beach. Mike Bailey breaks down ways to book a tee time at perhaps North America's most iconic golf course.
4 Min Read 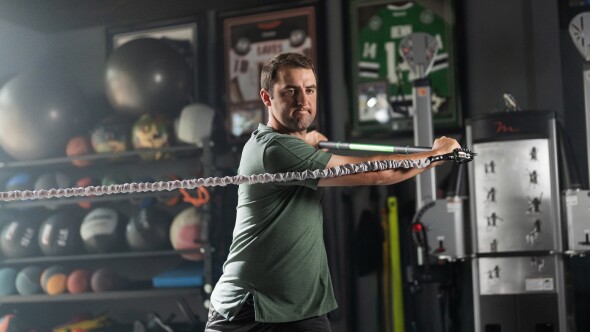