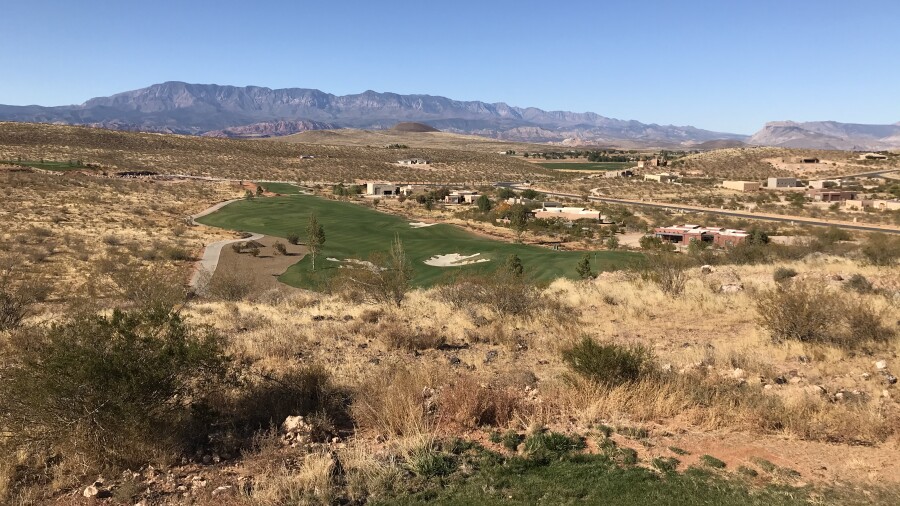 0 of 11
Copper Rock - views
The long-range views of Copper Rock are beautiful. This vantage point looks back at the 14th hole from the 15th tee. Jason Scott Deegan/GolfPass 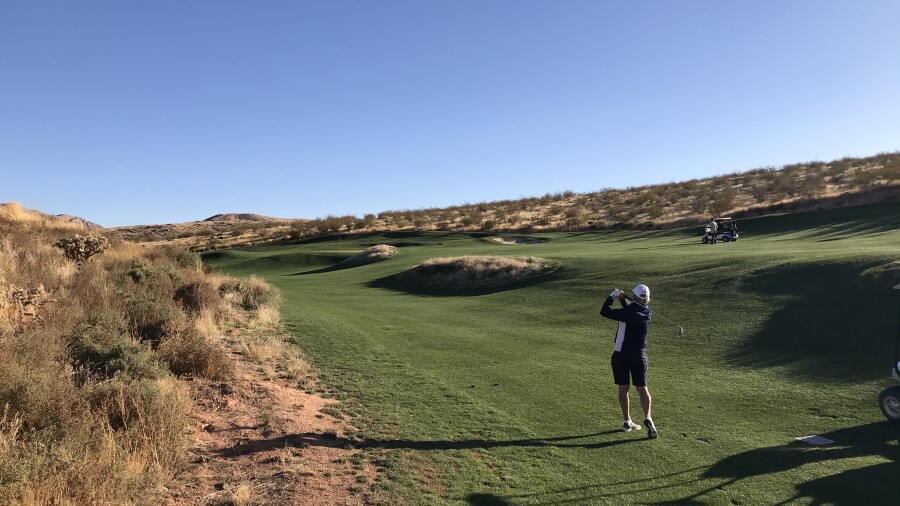 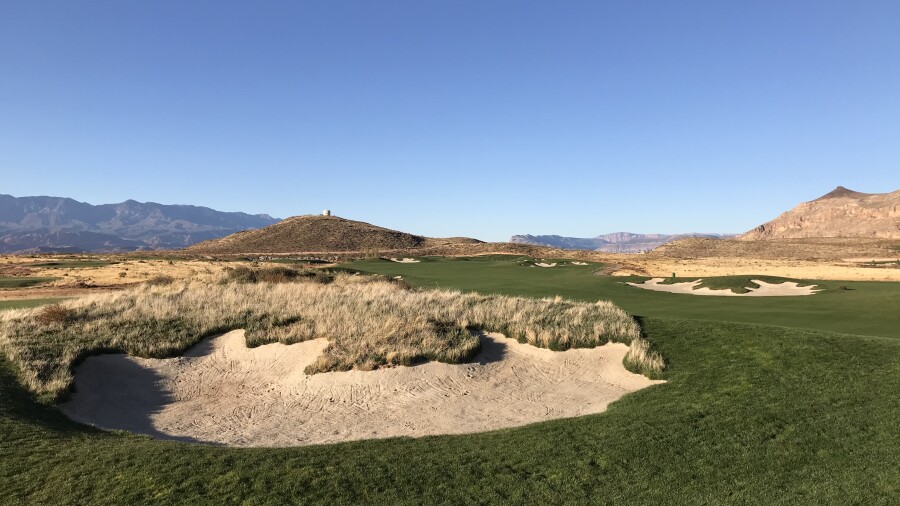 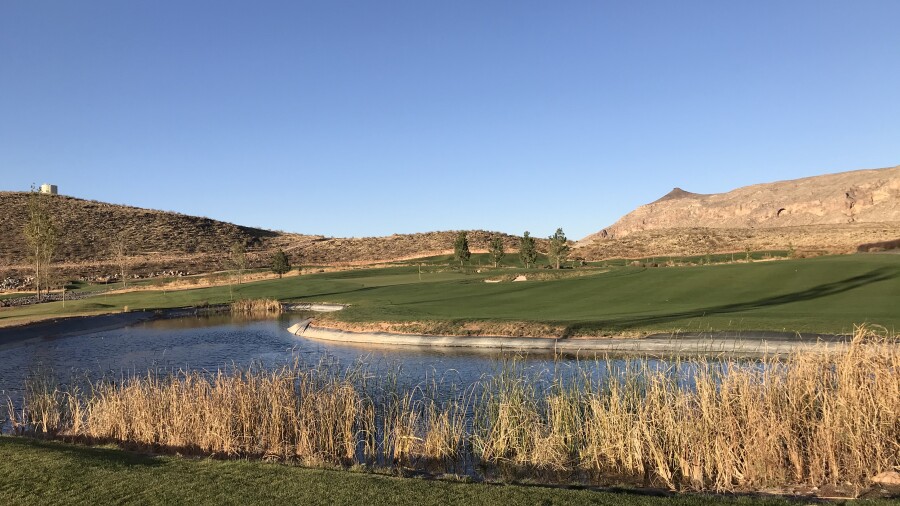 3 of 11
Copper Rock - sixth green
A pond lurks up the left side on the sixth hole at Copper Rock. Jason Scott Deegan/Golf Advisor 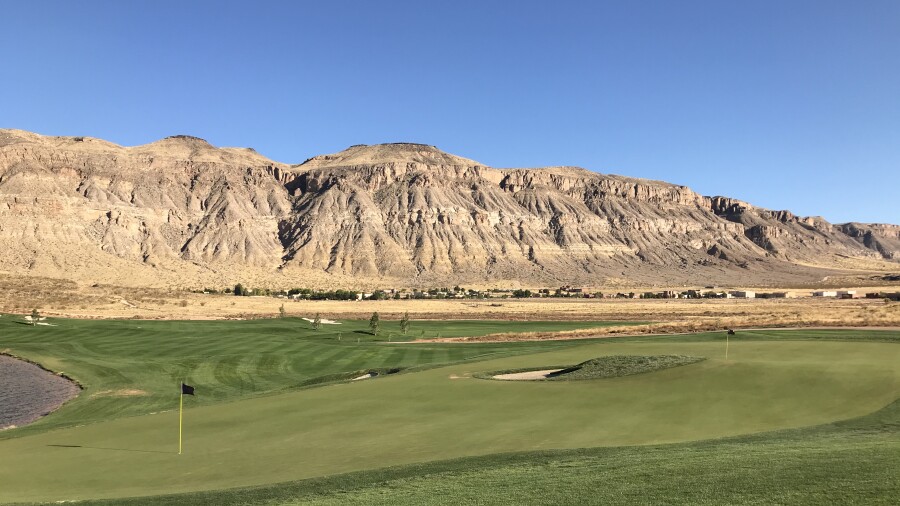 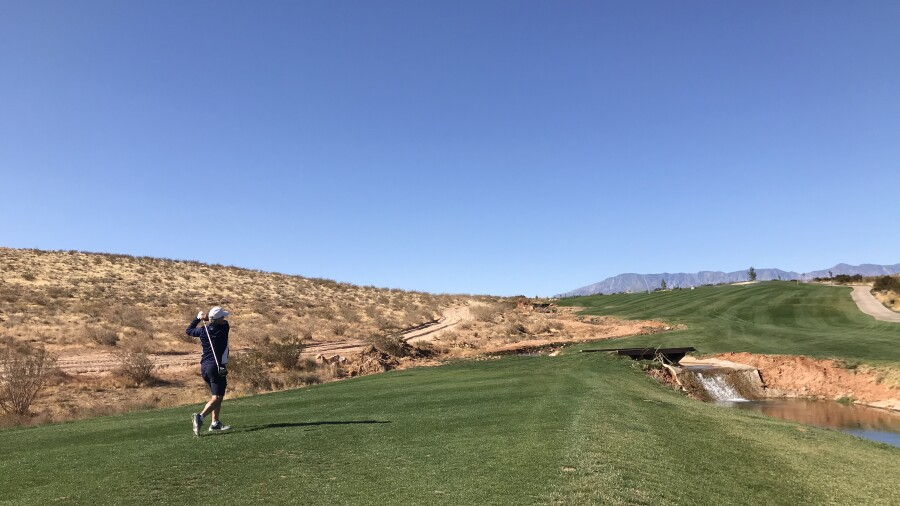 5 of 11
Copper Rock - hole 12
The par-5 12th at Copper Rock plays uphill with a stream feature running along the left side of the fairway before crossing near the tee. Jason Scott Deegan/Golf Advisor 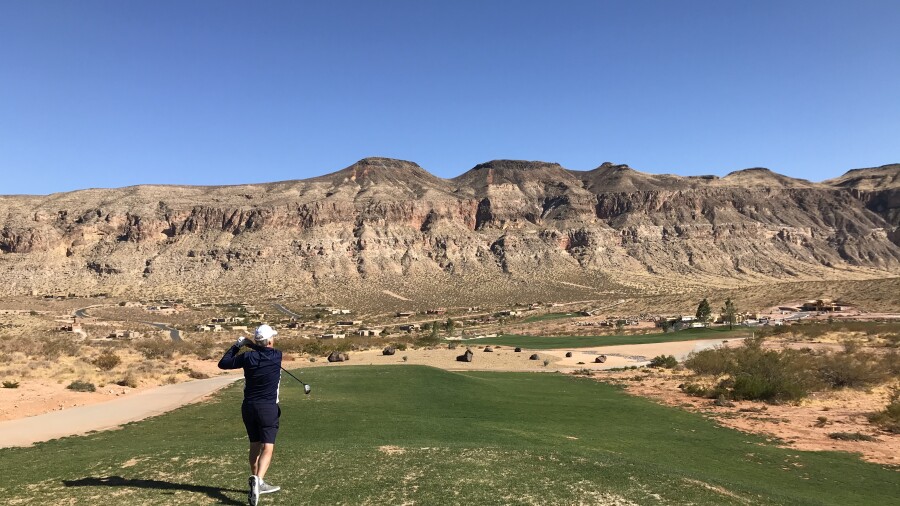 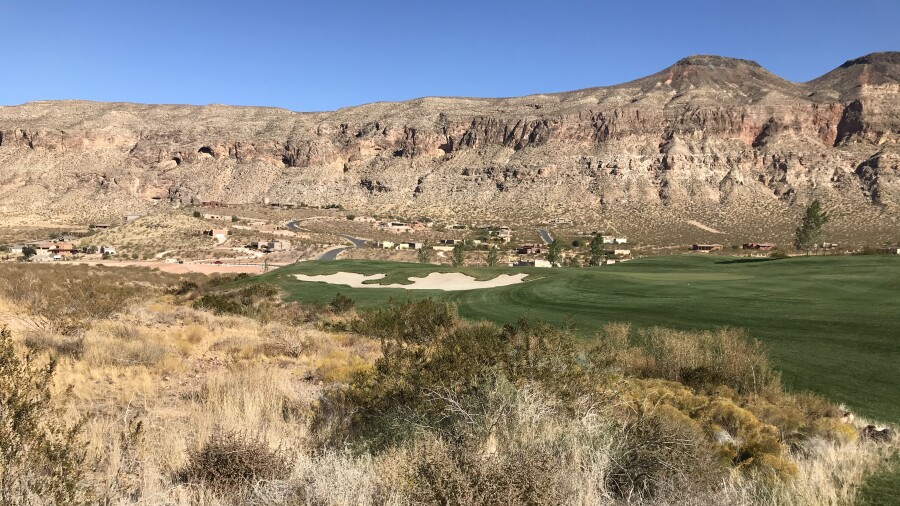 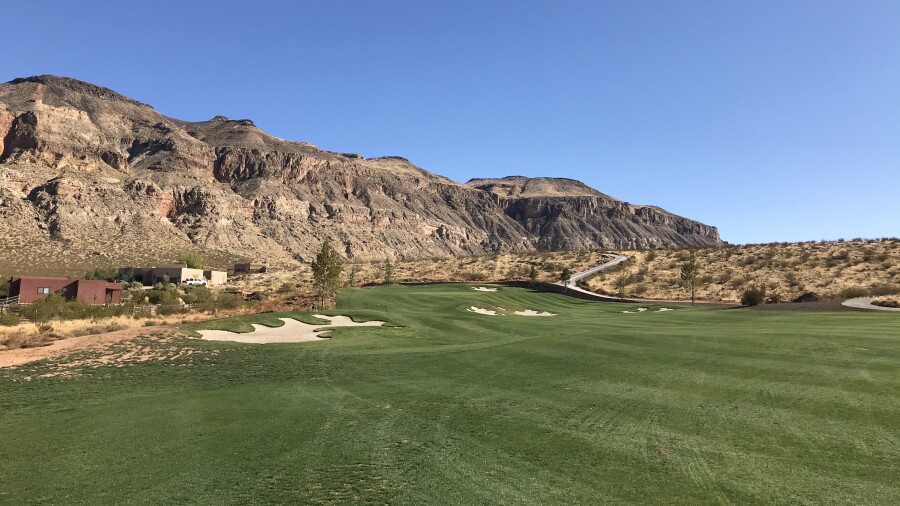 8 of 11
Copper Rock - hole 14
The par-4 14th is one of the tougher holes at Copper Rock. Jason Scott Deegan/Golf Advisor 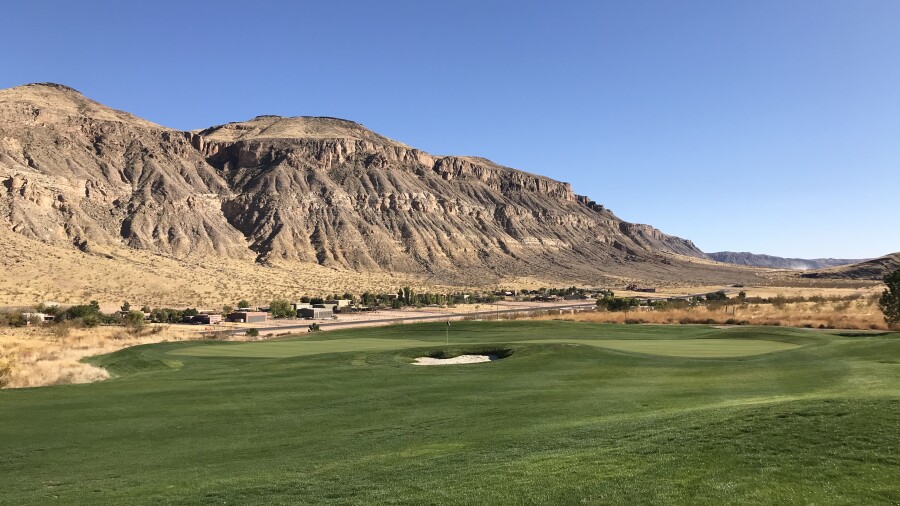 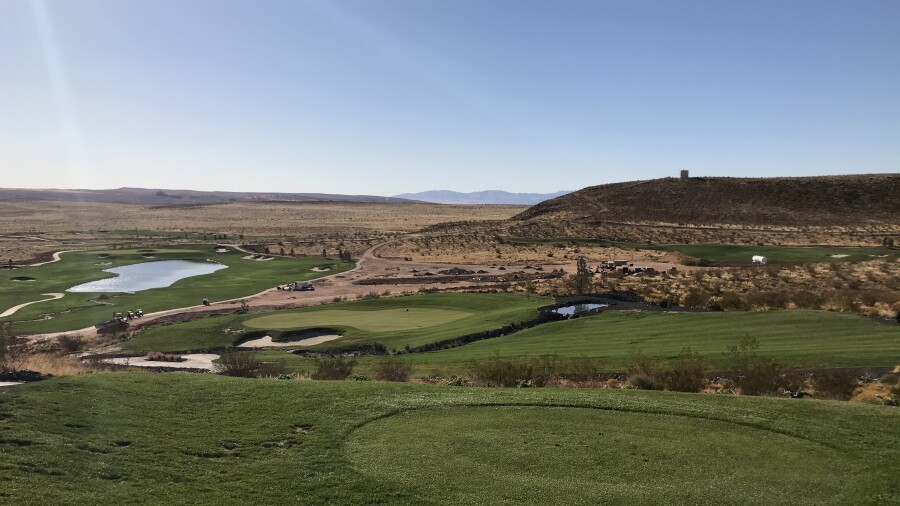 Copper Rock will blow golfers away in Hurricane, Utah

The state's newest course will open in spring 2020 near St. George and Zion National Park.

HURRICANE, Utah - The Copper Rock Golf Course is already in better shape than many local munis, but it won't open until spring 2020.

What's another six months of waiting on a project that, according to Development Manager Cameron Knudson, has taken 18 years to come to fruition? Utah's newest course will be the centerpiece of a 960-acre housing/resort development still emerging from the dramatic landscape about 30 miles northeast of the St. George Airport and roughly a two-hour drive (130-plus miles) from Las Vegas. I found Copper Rock to be endlessly playable and enjoyable during a pre-opening round Oct. 20.

"We are trying to make it a stay and play destination," Knudson said, noting there are plans for a three-story clubhouse hotel that will have a spa, multiple restaurants and anywhere from 100 to 300 rooms.

The 6,970-yard course was designed by local architect Dale Beddo. The front nine is relatively flat before the back nine starts riding more tumultuous terrain. Each nine ends at the same place - an elevated, double green below the spot where the clubhouse will eventually be built. A pond separates the ninth and 18th fairways.

Beddo doesn't waste any time introducing a unique feature on the par-5 first hole, where a series of mounds hides the back left side of the green. I found out the hard way that any tucked pin is hard to reach, making double. He shaped berms in the middle of the fairway on the third (460 yards) and fourth (305 yards) holes to force accurate tee shots. Both no. 4 and no. 6 play 295 yards from the 6,456-yard white tees, making them risky, but drivable, par 4s.

A manmade water feature, starting at a high point near the 12th green, winds as a stream along several holes of the back nine. Knudson said the community has its own water source, so high water costs that hamper other courses in the West shouldn't be an issue. He didn't have information on greens fees, although it should be comparable to the Greater Zion region's top courses (roughly $80-$120 depending on the season).

Golfers could easily stay at Sand Hollow Resort 20 minutes away until Copper Rock builds homes for a rental pool or the resort comes online if all goes well in 3-5 years. Being less than a half hour from Zion National Park is certainly a draw.