Bored with cart golf? Try these

Adding a round using an alternative mode of transportation could spice up your buddies golf trip.

Some groups throw in cards/gambling or a night on the town to add entertainment to their getaways. There's another way to spice things up: Why not play a round driving something other than the golf cart?

In the last five years, several modes of alternative transportation have popped up at courses around the country. I've driven almost all of them: The GolfBoard, for example. They're fun. Do I want them to replace the golf cart permanently? Hardly. They're a nice distraction from the monotony of playing cart golf every round. If I had my choice, I'd walk most rounds, but many resort/public courses don't allow it or the terrain/tee sheet isn't conducive to it.

Below are several things to consider before signing up players from your group for these new golf vehicles.

Ways to get around beyond the golf cart

There are essentially five different types of alternative transportation in golf: The golf scooter, a motorized skate/surf board, the golf bike, the golf ATV and the Segway. I'd immediately rule out the Segway. I've heard nothing positive about trying to play golf while worrying about crashing. Plus, I've never seen one available at a golf course other than Westin Kierland in Scottsdale.

I'm assuming we can also eliminate the golf bike. Do you really want to be pedaling up a hill on the course after a late night or during a Ryder Cup death match against your golf buddies?

The best options would be the motorized surf/skate board - the GolfBoard or the Golf Skate Caddy are very similar - and the golf scooter. Several companies are trying to corner that market. The Phat Scooter debuted in 2018, followed in 2019 by The Finn Cycle, created by Finn Scooters, owned by Sun Mountain Motor Sports in Montana. Between them, they are available at nearly 90 courses in the United States, according to their websites.

Two other unique vehicles - the motorcycle-like TurfRider and golf's version of the ATV, the Ellwee - are only available at Kierland. The Swedish company that makes the Ellwee hopes to expand its reach eventually.

Finding a course in a top destination offering a form of new golf transportation shouldn't be hard. The trick will be finding out how many they have on-site to use at one time. GolfBoards are the most accessible, available at more than 300 courses worldwide, according to the company's website. Only a few facilities, however, have more than four, so it's likely not everybody will get to ride one. They're the most popular because they're easy to ride and control.

My general rule is the flatter the course, the more fun any golfer will have experimenting with one of these vehicles. Hills and sharp turns can be hard to navigate for rookie riders. I know one friend who crashed and ended up in a dry desert creek bed with minor injuries, so don't try to be a showoff. You can get hurt.

Alternative transportation is generally slightly more expensive than a cart fee. These various methods cost between $20-$35 per round at most places I've visited.

Be aware that choosing an alternative mode of transportation will impact your daily schedule on the trip. Every course will require newbies to show up at least 15 minutes early to get a quick lesson on driving/riding and how to stay safe and sign a waiver.

Just as walking isn't for every golfer, these alternative modes of transportation aren't for everyone, either. But if members of your group are interested, I definitely recommend giving them a try. If your buddies trip is more about the booze or the competition, sticking to the cart might still be the best decision for your crew.

Have you included alternative transportation to your buddies golf trip? How did it go? Let us know in the comments below. 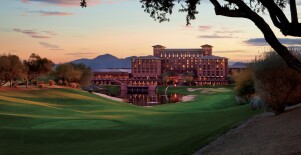 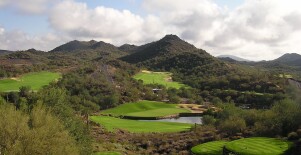 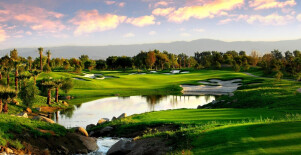 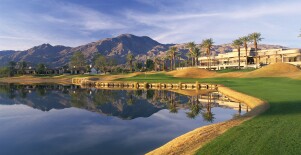 Jason - do you have an email address?

I am at the GCSAA 2020 GIS in Orlando this week. In the booth next to ours(RIGERO's Bio-Health Pod Systems, for cleaning up ponds and lakes) is the Golf Trikke. I had a chance to ride it around yesterday at the show, it's great!! Very able and tons of fun. Excellent newer product in this market! 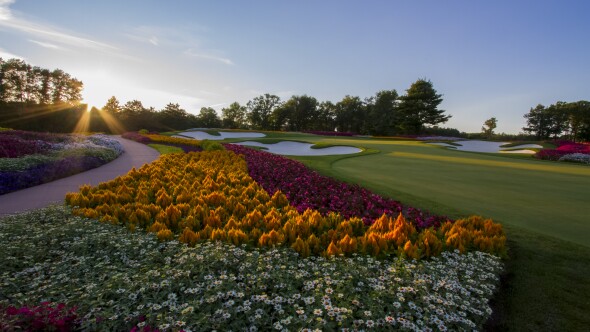 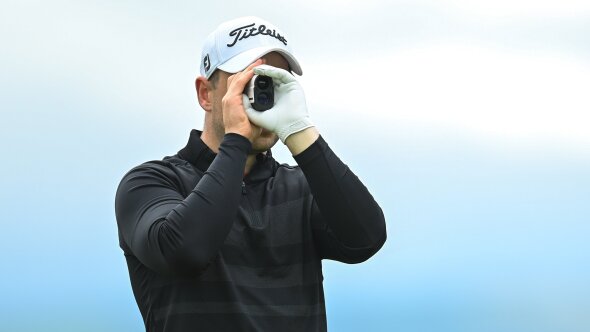 Articles
3 Min Read
PGA of America greenlights rangefinders at its three 2021 majors
The new ruling seems unlikely to be the first step to rangefinders at all pro tournaments. 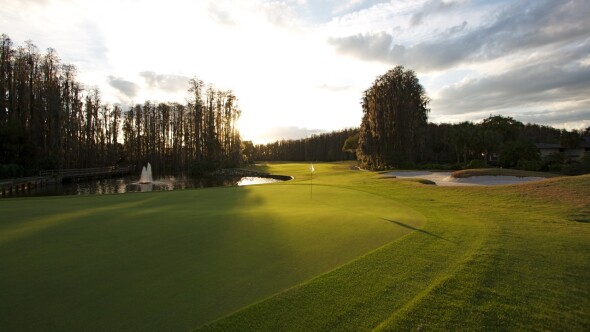 Kira K. Dixon
Lifestyle Correspondent
Now Reading
Bored with cart golf? Try these
New Cookie Policy
WE AND OUR PARTNERS USE COOKIES ON THIS SITE TO IMPROVE OUR SERVICE, PERFORM ANALYTICS, PERSONALIZE ADVERTISING, MEASURE ADVERTISING PERFORMANCE, AND REMEMBER WEBSITE PREFERENCES. BY USING THE SITE, YOU CONSENT TO THESE COOKIES. FOR MORE INFORMATION ON COOKIES INCLUDING HOW TO MANAGE YOUR CONSENT VISIT OUR COOKIE POLICY.
CONTINUE
Search Near Me