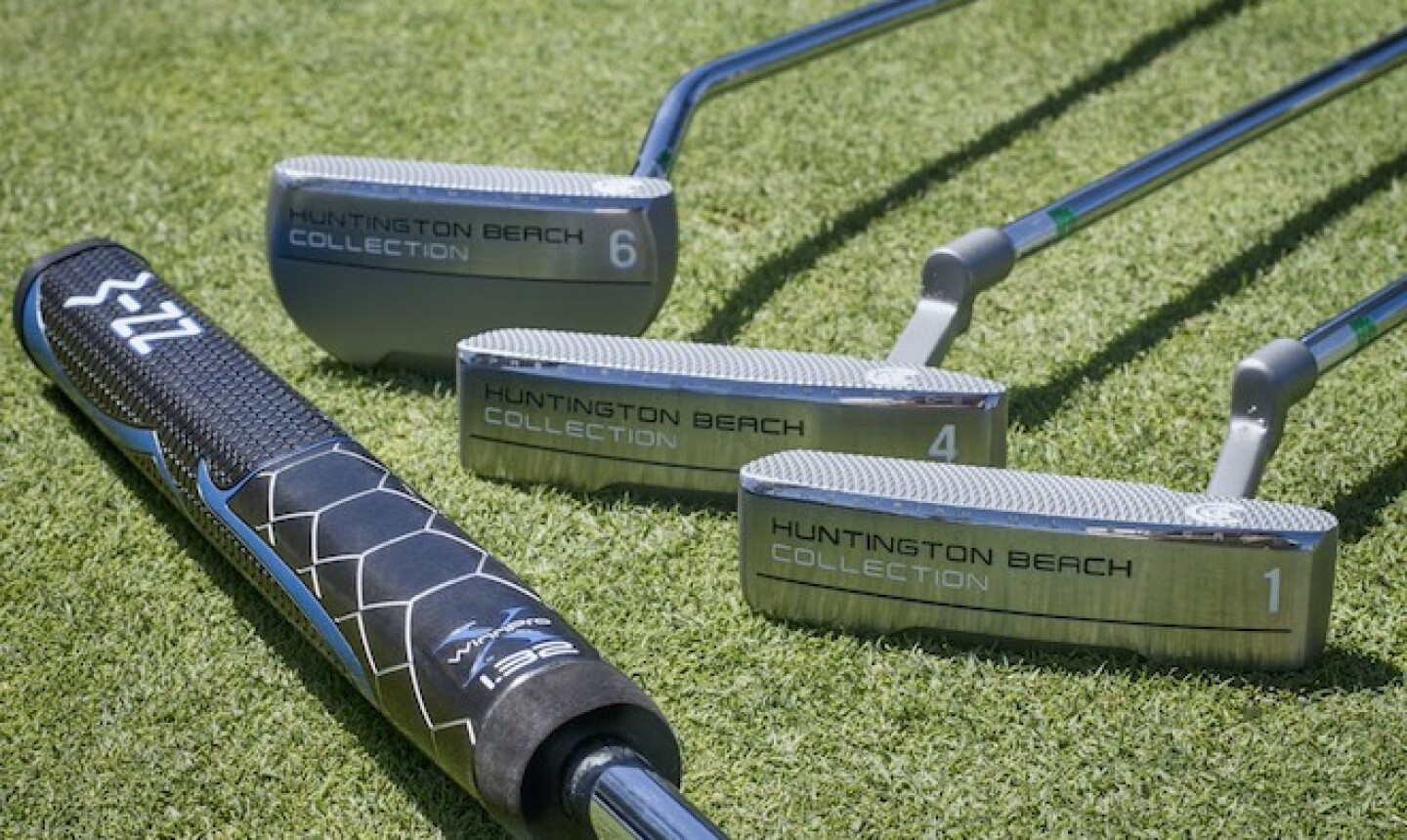 Last week, we introduced you to Cleveland Golf's new RTX-3 line of wedges. We liked them, especially for a subtle but substantial improvement to feel and consistency, which they achieved by moving nine grams of weight from the hosel to the clubface.

Cleveland has always been best-known for its wedges, but in recent years it has produced some sneaky-good putters, as well. Most notable about them: they tend to come in at a lower price point than their counterparts from PING and Odyssey, which means they're a fraction of the price of putters from Scotty Cameron and other high-end manufacturers.

Some people might be suspicious of a $100 putter, particularly with regard to the feel. But after testing the updated Huntington Beach Collection, we came away very impressed.

Here's what stood out to us about these new flatsticks:

Putters seem to go through phases of uber-traditional and avant garde head designs. The Huntington Beach Collection is of the former sort, with three different models whose shapes will be familiar to you.

There are two very traditional blade models in the round-edged 1 and the crisper, sharper 4, as well as a face-balanced mallet, the 6.

The only outwardly obvious point of difference evident on the Huntington Beach Collection putters is on the point of contact between club and ball. Many companies mill their putters these days, and the marks from that process tend to be evident on the putter faces.

On these new Cleveland putters, that pattern is more obvious than on other mainstream putters, in large part because those marks are three times as deep as they were on last year's model, which golfers remarked upon as having a particularly "hot" face.

There's a reason for this. Even though the deeper milling marks look somewhat severe and stark, they actually give the putter a softer feel. That increased depth helps the putter "grip" the ball ever so slightly more, so that it doesn't feel like it's jumping off the face.

The result is softer feel, which means better speed control. I was kind of shocked, to be honest, at how much like a $300 or $400 putter my Huntington Beach feels.

Bottom line: if you struggle with your speed control, you may well find a Huntington Beach Collection putter a great remedy.

We talk a lot about "hidden gem" golf courses on this site: great, unheralded layouts where you'll pay substantially less than at their more hyped counterparts.

At $99.99, we're inclined to consider Cleveland's Huntington Beach Collection a "hidden gem" of golf equipment. With the aforementioned deep-milling process, combined with softer 304 stainless steel (as opposed to the clickier 17-4 variety that other down-market putters use), these putters deliver the type of looks and feel you'd tend to expect from putters in the $300 to $400 range.

To compound the value proposition, for golfers looking to reduce wrist action in their putting, Cleveland offers an oversized Winn grip as an option on the Huntington Beach putters for just a $10 upcharge, which is less than half of the cost of the grip at retail. The Huntington Beach Collection putter I've been testing has this grip on it, and it's excellent.

After thirty years playing the same putter I have recently moved to the Huntington Beach #8 with oversized grips. My Probe 20/20 I have been playing for thirty years had developed a wear spot on center which forced the change. I spent extensive time sampling putters at the PGA Tour Superstore in Irvine where I am a premium member, Dick's Sporting Goods and Roger Dunn. None of these stores do instrumented fittings so I was left to hit hundreds of putts over the period of about two weeks of testing. I was able to bring my own balls so that was nice. I really wanted a Scotty Cameron Select 2018 Newport. After trying this putter, Pings, Wilson, Happy Putters, Odyssey, and others of all head designs I fell in love with the 2018 Newport #8. It fits, my eye, my feels, and rolls amazing. The spec sheet says it's adjustable for lie and loft, though I haven't found a need, and have no data to show the need. I have a month and a dozen rounds on the putter and I really like the consistency of strike, and feel. It's not magic, I am not holing a massive amount more putts, but having stayed with one putter for thirty years you would be correct in assuming I wasn't worried about putting, it's my strong suit. I was fearful of a drop off, and that just hasn't happened. I got the putter for $99. I would have been happy to pay the $400 for the Scotty (you can always sell them and get most if not all of your money back) but the Huntington Beach just rolls better for me. Doesn't look quite as sexy as the Scotty, but ultimately it's the ball in the hole that matters. 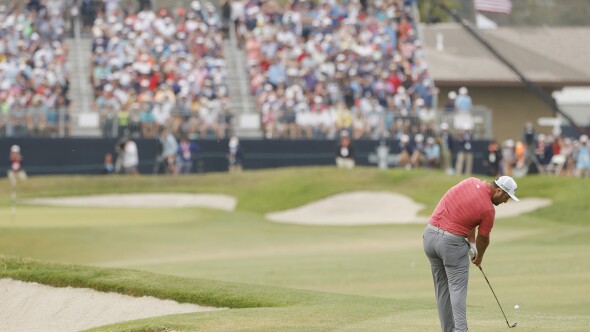 By Jason Scott Deegan
Read More
Load More
Popular
Why golfers should be allowed to ground their clubs in the sand
Strokes Gained isn't just a stat for the pros anymore. Here's why and how you can use it in your game
Golf travel's greatest debates
Punch Shots: Our staff reacts to the top 100 lists
Editorial Staff

Kira K. Dixon
Lifestyle Correspondent
Now Reading
Cleveland Golf's Huntington Beach Collection Putters: Solid Feel At A Competitive Price
New Cookie Policy
WE AND OUR PARTNERS USE COOKIES ON THIS SITE TO IMPROVE OUR SERVICE, PERFORM ANALYTICS, PERSONALIZE ADVERTISING, MEASURE ADVERTISING PERFORMANCE, AND REMEMBER WEBSITE PREFERENCES. BY USING THE SITE, YOU CONSENT TO THESE COOKIES. FOR MORE INFORMATION ON COOKIES INCLUDING HOW TO MANAGE YOUR CONSENT VISIT OUR COOKIE POLICY.
CONTINUE
Search Near Me