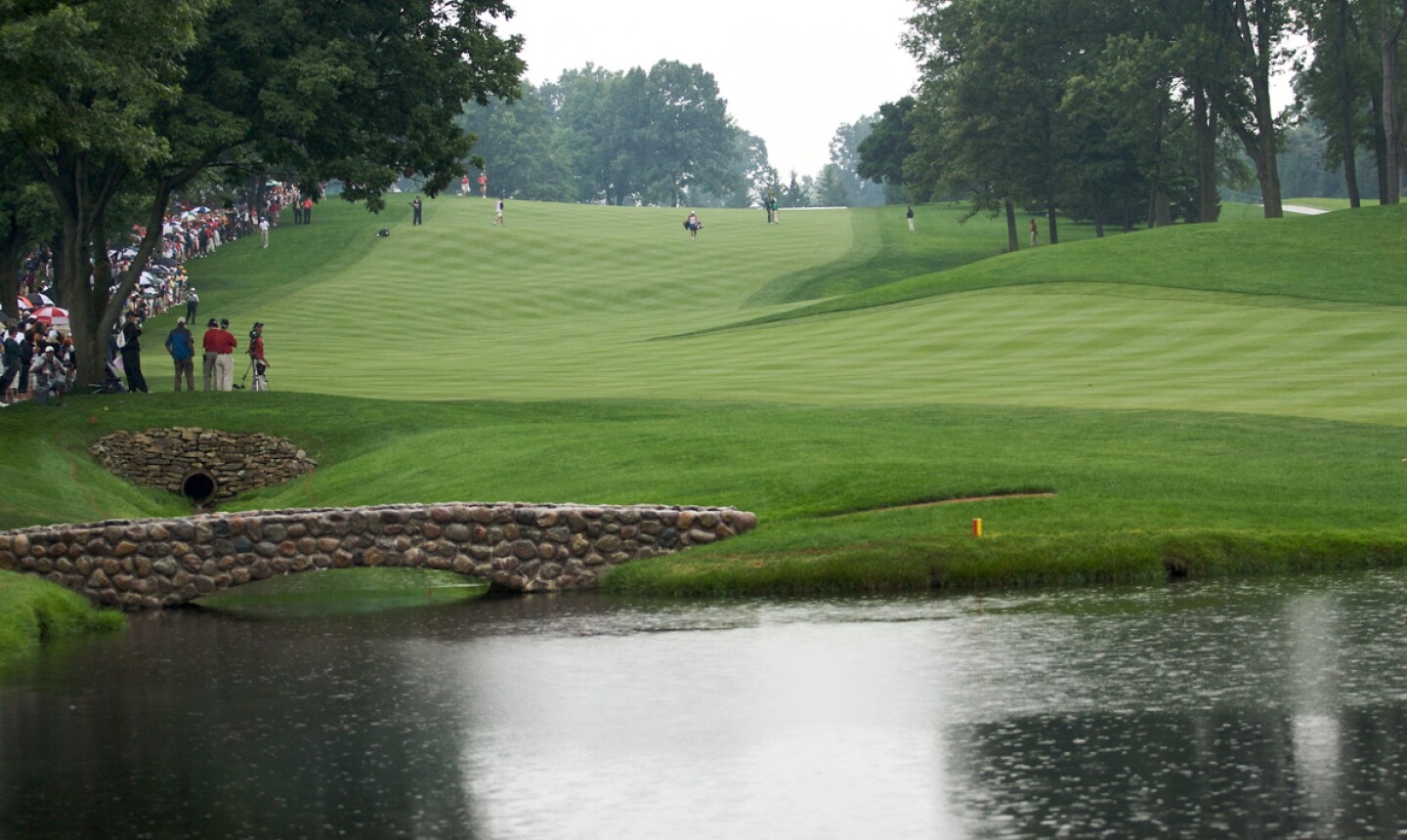 Firestone Country Club in Akron, Ohio is one of ClubCorp's most recognizable names. Scott Stuart/EclipseSportsWire.com 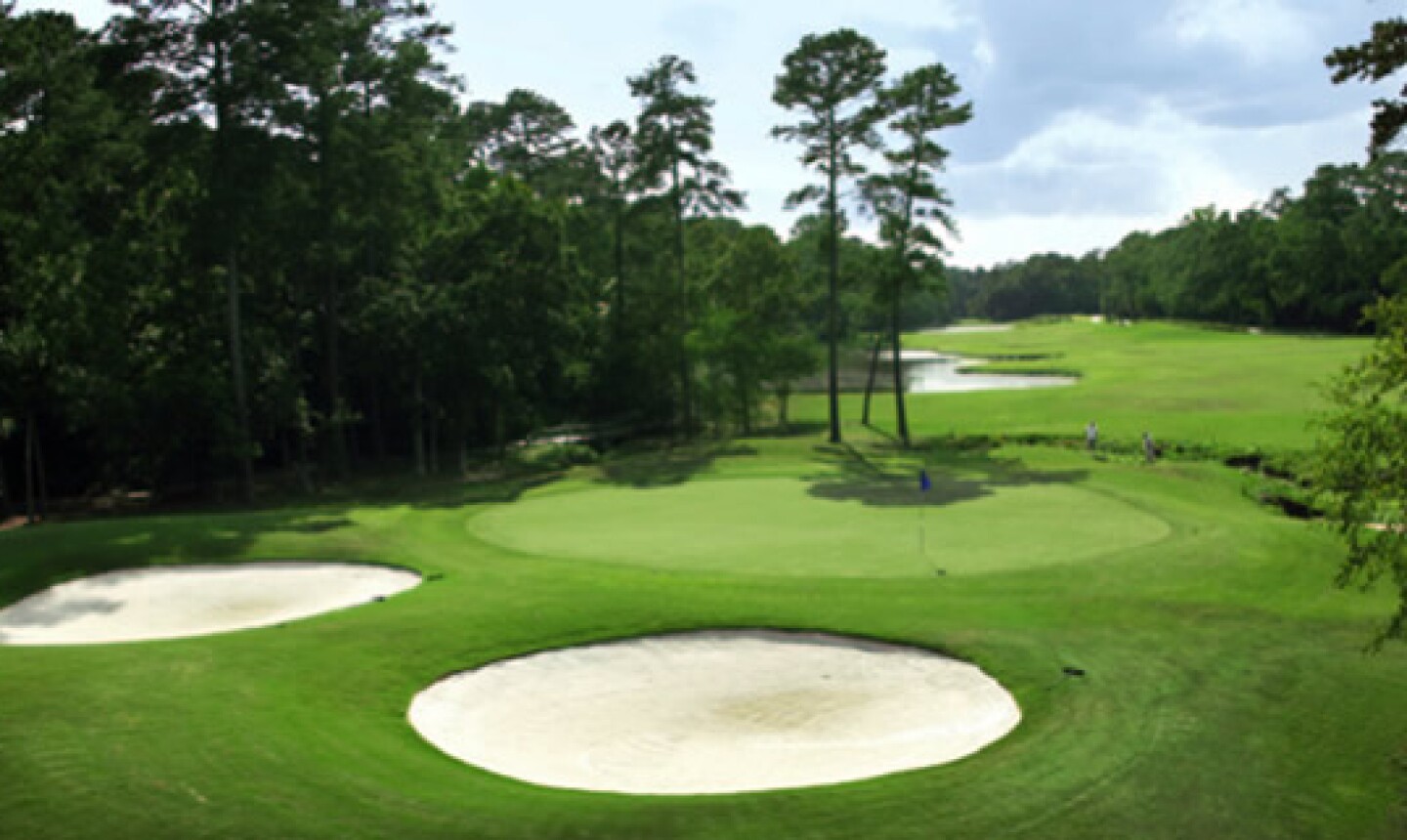 ClubCorp gains Panther Trail, which is part of the The Woodlands (Texas) Resort, as a result of acquiring Sequoia Golf. Courtesy of The Woodlands Resort 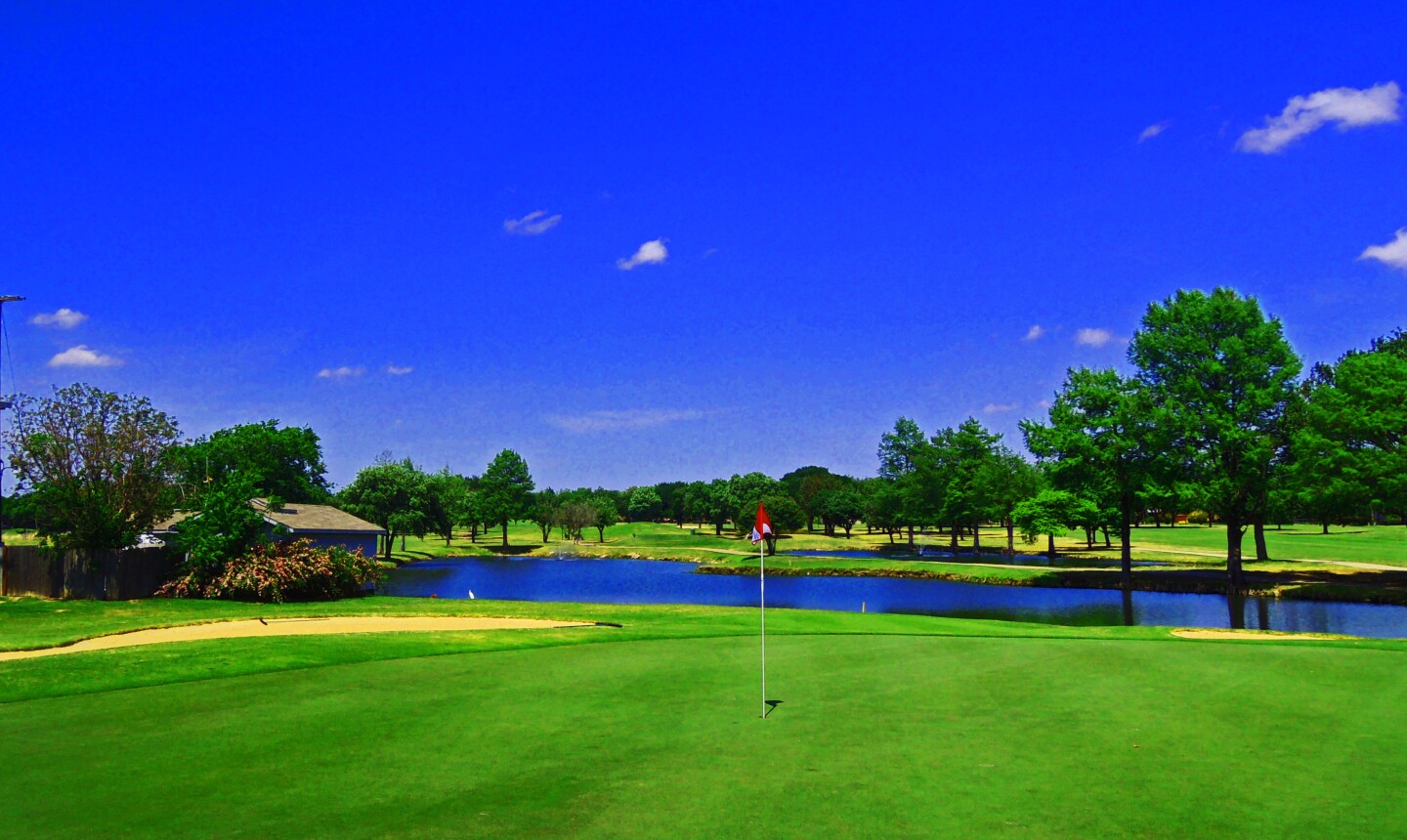 Jordan Spieth developed his game at 54-hole Brookhaven Country Club in Farmer's Branch near Dallas. It was ClubCorp's first club in 1957. Mike Bailey/GolfAdvisor

For members of ClubCorp or Sequoia Golf clubs, their golf options for traveling just increased.

This comes in the wake of Wednesday's announcement that Dallas-based ClubCorp has agreed to acquire Atlanta-based Sequoia Golf for $265 million, bringing ClubCorp's total number of golf venues from 108 to 157 across the country and internationally.

ClubCorp, a publicly traded company (NYSE: MYCC), is a leading owner-operator of private golf and country clubs, as well as business, sports, and alumni clubs in North America.

"Given Sequoia's and ClubCorp's networks of courses, I think it is unprecedented," said Joe Guerra, who founded Sequoia in 2002 and will now serve as a senior advisor to ClubCorp. "We're as private club-centric as ClubCorp, and this will create more value for those that have chosen a golf lifestyle or to be a member of a private club (particularly a ClubCorp Club)."

As is, Sequoia members and many ClubCorp members already had plenty of reciprocal privileges, though ClubCorp being the larger of the two, was able to offer more choices around the country. ClubCorp's impressive portfolio includes such clubs as Firestone Country Club in Dayton Ohio (home of the WGC-Bridgestone Invitational), University of Texas Club in Austin, Indian Wells (Calif.) Country Club, and 54-hole Brookhaven Country Club near Dallas. Brookhaven was ClubCorp's first golf course when the company was founded in 1957.

Sequoia predominantly brings two markets into play -- concentrations in Atlanta and Houston -- as well as positions in Denver and Chicago markets. The Sequoia Golf portfolio consists of 30 owned, three leased and 17 managed properties. Some of its more prominent clubs include The Woodland Country Club just north of Houston, Atlanta National Golf Club, and Blackstone in Aurora, Colo., just to name a few. Sequoia also adds more than 27,000 memberships. Combined, ClubCorp will now serve more than 430,000 members.

As is, certain levels of ClubCorp memberships, like the ONE (Optimal Network Experiences) program offer limited playing privileges as well as deeply discounted accommodations and dining at clubs throughout the world. The new addition simply gives them more choices. ClubCorp intends to offer the ONE program to former Sequoia members who elect to stay with ClubCorp.

"Our combined membership base will benefit from an unmatched opportunity for reciprocal usage," Eric Affeldt, ClubCorp's president and CEO said. "We believe that geographic clustering improves operational efficiencies, drives club utilization, increases options available to our members and enhances the value of ClubCorp's ONE offering. 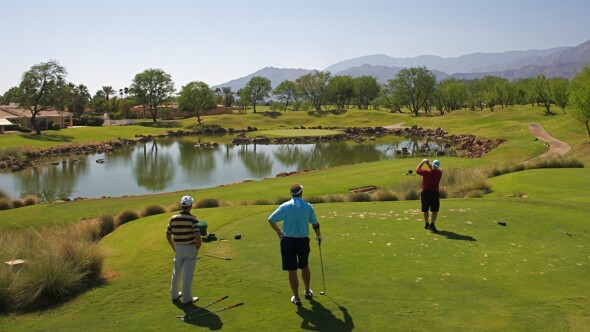 Articles
Let there be discourse: Golf Advisor launches article commenting
The Golf Advisor team is happy to announce that one of the newest features on the Web site is the launch of reader comments on articles.
2 Min Read 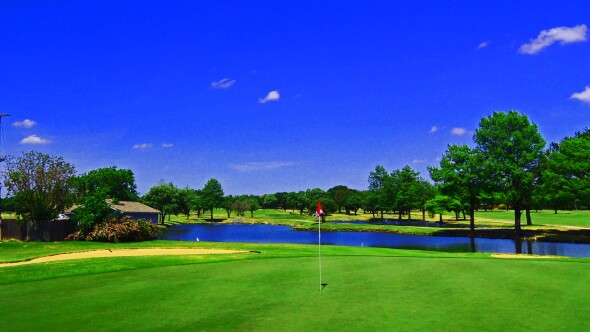 Galleries
Brookhaven C.C. near Dallas: Jordan Spieth's training ground
Brookhaven Country Club just north of Dallas is where Jordan Spieth learned to play golf. As it turns out, this ClubCorp family club was the perfect training ground for the young PGA Tour star. With three golf courses, members here can work on every shot in the game.
9 Images