Is This New Orleans Golf Course the Next Bethpage Black? 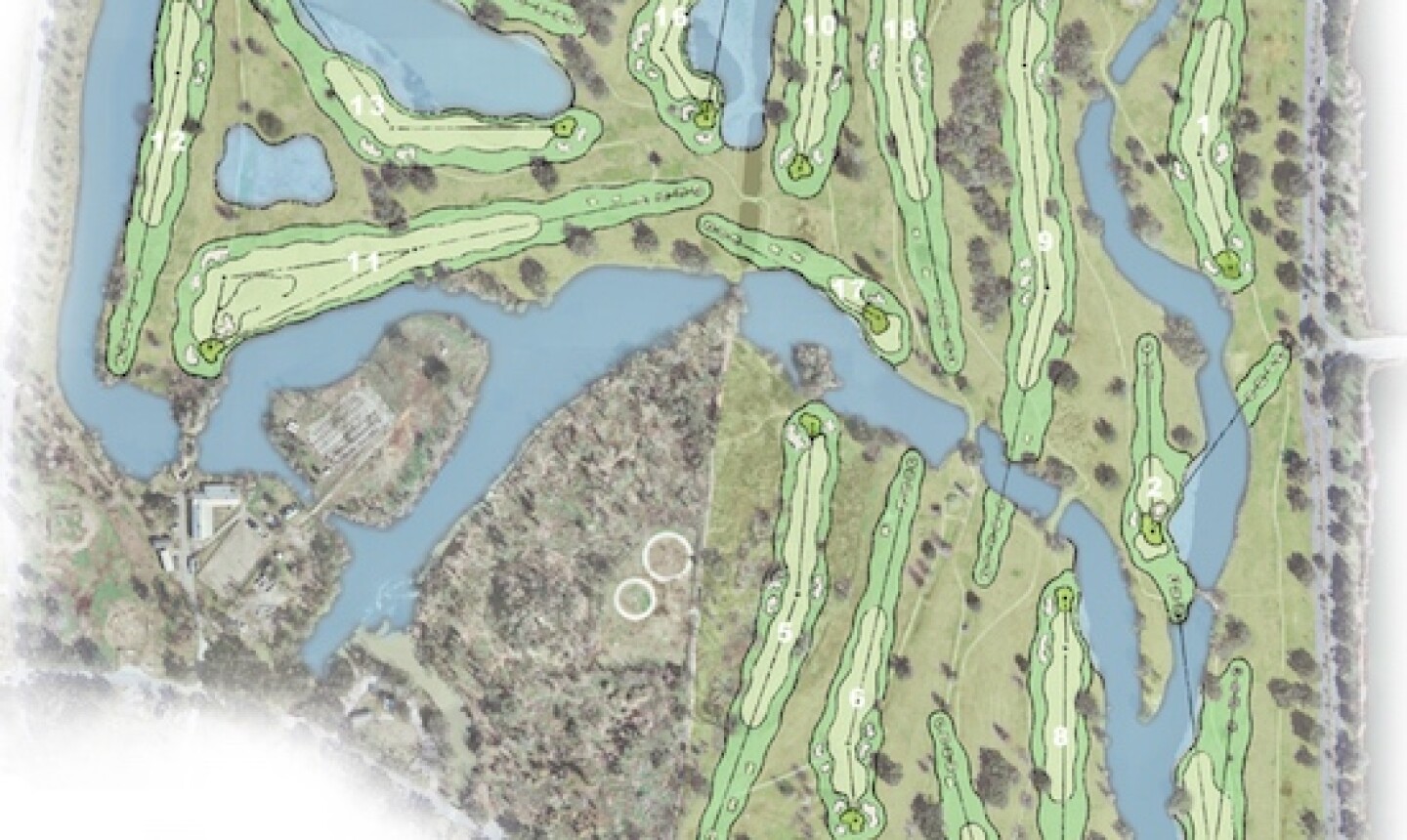 With Mardi Gras in the rear-view mirror, there's still reason to celebrate in the Big Easy.

So big, in fact, that we wonder whether this course might be fairly called the "next Bethpage Black." Even though it only just broke ground, there are already some key similarities between it and the Long Island muni revered for its toughness and championship pedigree.

A couple weeks ago, city officials broke ground on a new $24 million golf course at City Park, designed by Rees Jones, with the hope that the course will be able to host competitive golf at the highest level soon after it opens in February 2017. Though no move from the Zurich Classic's home of TPC Louisiana is confirmed, there is little doubt that that is a goal of this project.

Are you seeing why this could be a "next Bethpage Black"?

There is one main difference: whereas Jones had an A.W. Tillinghast layout to work with at Bethpage, City Park will be an original design.

Before Hurricane Katrina unleashed its fury on New Orleans in 2005, the city was home to one of the larger municipal golf facilities in the country - City Park, which at one time boasted four courses and where golfers had roamed the property as long ago as 1902.

Sadly, part of the devastation wrought by the storm was the near-obliteration of City Park as a space for golf. It took until 2009 for any golf to resume at City Park, with the reopening of the North Course, which is serviceable but far from a PGA Tour-caliber layout.

Jones' Championship Course will be laid out on land formerly occupied by City Park's East and West layouts. It will tip out at around 7,250 yards, which is not brutishly long by today's Tour standards but, due to the site's low elevation in a humid area, will give the strongest players ample challenge.

Given that it will sit on land formerly housing two courses, Jones' layout should offer good breathing room for both players and, potentially, the spectators and hospitality areas that accompany Tour events.

The PGA Tour's Zurich Classic of New Orleans currently resides at the Pete Dye-designed TPC Louisiana in Avondale, about a half hour southwest of City Park.

City Park's new course will be a welcome addition to the New Orleans Golf scene, which is good but not great. In our Insider's Guide To TPC Louisiana and New Orleans Golf Vacations, we go into greater detail about the Big Easy as a trip destination (see below)

What do you think about this new project? As always, let us know in the comments!

Tim Gavrich
Senior Writer
Now Reading
Is This New Orleans Golf Course the Next Bethpage Black?
Search Near Me