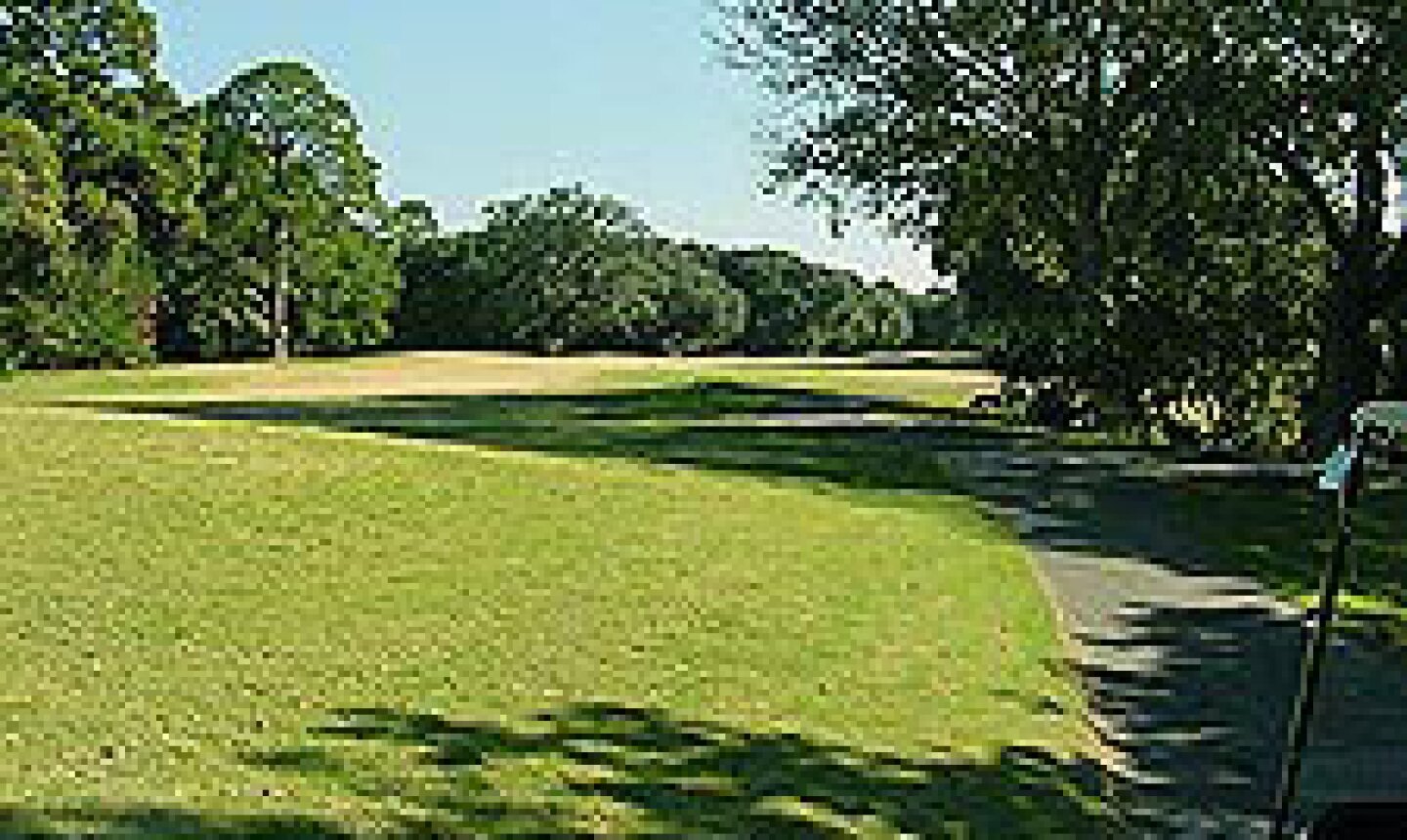 The Jekyll Island Golf Club runs three courses out of one clubhouse.

JEKYLL ISLAND, Ga. - More than a century ago, the nation's richest families -- the Rockefellers, Pulitzers and Astors to name a few - flocked to Jekyll Island to relax on the nearly 10 miles of beaches and play golf at the Jekyll Island Golf Club, founded in 1896.

Golfers still flock to this charming 5,000-acre retreat off the southern coast of Georgia but today those guests couldn't be more different than the millionaires of yesteryear. Jekyll Island still attracts some well-to-do vacationers thanks to its natural beauty and a colorful history. But it has also been transformed into one of the most affordable golf destinations in the Southeast.

The Jekyll Island Authority, created after the state of Georgia purchased the land in 1947, operates all 63 holes on the island. The nation's elite deserted the island during World War II, rumor has it for fear a German sub might attack. Average Joe and Jane golfer became the lucky recipients.

How entrenched is the spirit of golf here? One island brochure proclaims Harry Mulligan, an assistant pro at the club in the 1920s, helped create the "mulligan." (In reality, though, nobody knows for sure where the term "mulligan" originated).

Nevertheless, with average temperatures that never drop below 62 degrees, Jekyll Island will always be a golf hotspot.

Three 18-hole courses, the Oleander, Pine Lakes and Indian Mound, all run out of the same clubhouse, and the nearby nine-hole Great Dunes course, comprise the Jekyll Island Golf Club.

The Oleander probably wins as the toughest test. But thanks to a $3.1million renovation by Clyde Johnson in 2002, Pine Lakes no longer takes a back seat condition-wise.

The Oleander, designed by Dick Wilson, seems to play longer than its 6,521 yards, mostly due to the heavy sea air. The course has a great balance of par-4s - four under 350 yards and four longer than 405 yards - to mix up its personality.

The Atlanta Journal-Constitution considers the monstrous 437-yard 12th hole "the most demanding par-4 of any daily fee course in the state." The tee shot is simple, but you better smack it good, because a large carry over water waits.

Pine Lakes doesn't have any of those beasts. Originally put together by Dick Wilson and Joe Lee, it is the longest course on the island at 6,760yards. Pine Lakes boasts the highest slope rating on the island but, ironically, it is the most playable.

During the redesign, Johnson added new "junior tees" in cooperation with the U.S. Kids Golf of Atlanta. With two additional sets of tees - the Cherokee tees add up to 3,516 yards and the Goodyear tees play 1,786 yards - Pine Lakes might be one of the nation's most family-friendly courses.

Golfers are suckers for history and ocean views and Great Dunes beats the other three courses at both.

Great Dunes features several holes of the island's first golf course originally laid out in 1898. Walter Travis remodeled the 3,267-yard links-like layout in the 1920s, transforming it into a wildly fun, wackytest with pint-sized elevated greens.

The par-5 fifth seems to turn back the clock 50 years on course design. It's like nothing you'll ever see designed today. It bends right off thetee, then requires a tricky approach shot through a bottleneck in the fairway to a green perched high on what was probably an old sand dune. That green and the tee of the 164-yard sixth hole provide the island's only golf course ocean views.

Indian Mound, a 6,469-yard Joe Lee design, is a solid third choice. The par-5s are the course's strength with holes No. 7 and No. 10 playing as double doglegs to offset their lack of length. Both are less than 500 yards from the tips.

If you're searching for a first-class golf experience you'll never forget, neighboring St. Simons Island and the Cloister Hotel are the place to be, if you can afford them. But for a vacation on a budget, you can't go wrong with Jekyll Island and its beaches and three playable courses. Green fees on the island never top $50, even during high season. Just don't visit during the oppressive summer heat and tee off early to avoid some nasty biting bugs that attack near sundown.

The 157-room, Victorian-style Jekyll Island Club Hotel attracts the island's big spenders. Once a hunting retreat for the nation's wealthiest people, the hotel became recognized as a National Historic Landmark in 1978 and the National Trust for Historic Preservation has designated it a Historic Hotel of America. It's also said to be haunted.

The Jekyll Inn, another of the island's 10 lodging options, is the largest oceanfront resort hotel on the island with 263 rooms and villas. The 15-acre resort has a better variety of activities for families with children - outdoor pool, playground and volleyball courts.

Much like nearby Amelia Island, off the coast of Florida, Jekyll Island takes its natural habitat seriously. State law limiting development on the island passed in 1950 and was affirmed in 1995. Roughly 65 percent of the island will remain a nature preserve.

With 18 restaurants and bars to choose from, golfers will never go hungry. Most are connected to lodging properties.

If you're staying at the Club Hotel, the grand dining room serves up the classiest menu on the island. Jackets and reservations might be required, so call ahead (912-635-2600).

The Italian Fisherman at the Jekyll Inn is another good choice. If you want to get away from your hotel for a night, Blackbeard's Seafood Restaurant and Lounge (912-635-3522) sits right on the ocean.