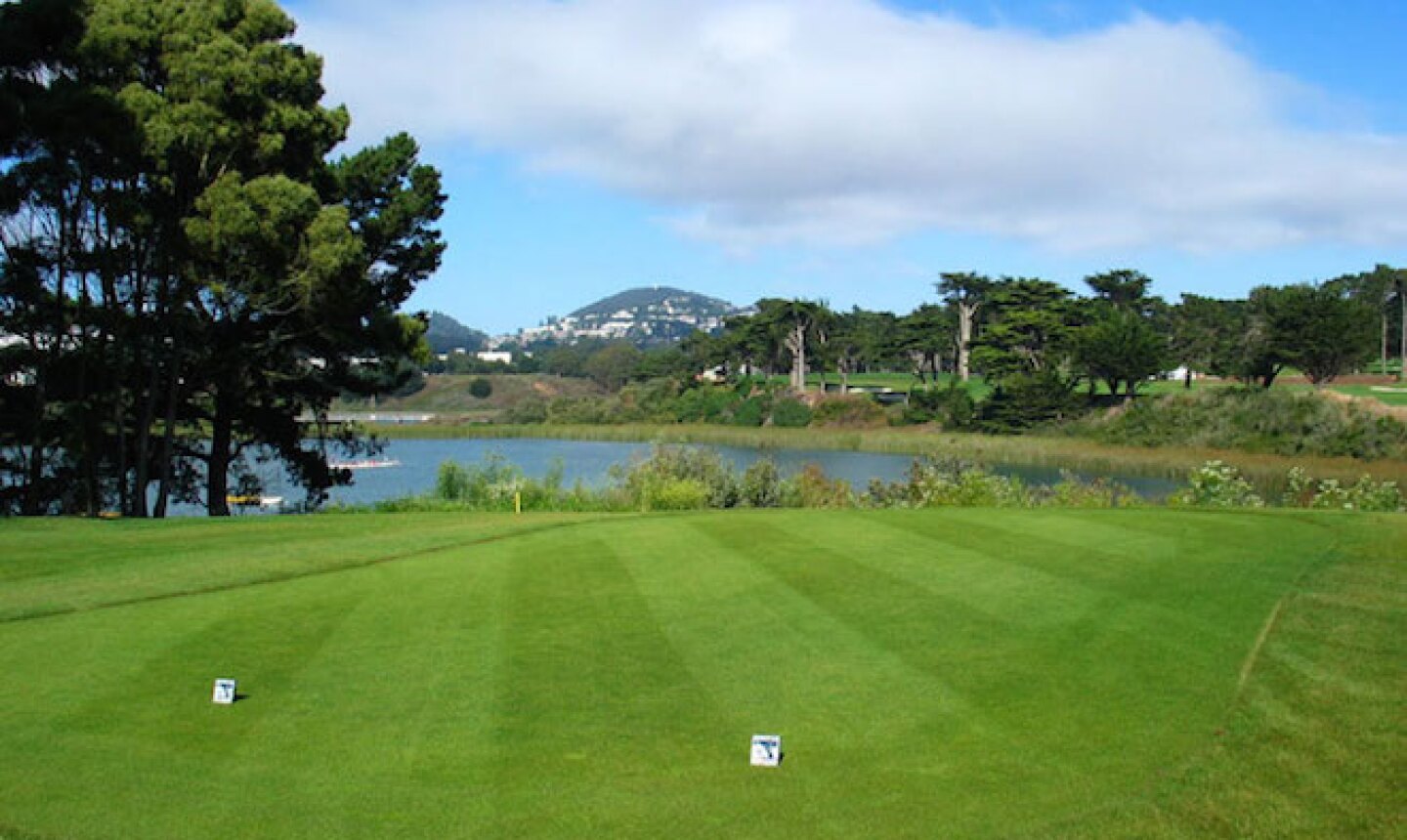 The World Golf Championships - Cadillac Match Play his week marks yet another visit from the PGA Tour to a public-accessible course: the TPC Harding Park in San Francisco. A long-respected municipal course that recently came under the Tour's umbrella, it will serve as a transitional site for the event for this year before moving to the Austin, Texas area under Dell's sponsorship starting next year.

Great municipal courses can be found in a number of American metro areas. San Francisco has one of the most beautiful in Harding Park, originally designed by Willie Watson and Sam Whiting, who also designed the Olympic Club's Lake Course. Much like Olympic, Harding Park's fairways are tree-lined and its greens are smallish, placing a premium on ball-striking and course management rather than brute force.

The course has matured since a $16 million restoration and renovation effort of a decade ago, with the highlight being its closing stretch, capped off by a spectacular long par four that doglegs around an offshoot of Lake Merced (Note: The PGA Tour rearranged the routing of the course for this week's event, so Harding Park's normal 18th will be played as the 14th hole).

As with other munis like Torrey Pines and Bethpage Black, it helps to be a local if you don't want to drop major cash for a round. Harding Park's top rate for out-of-towners is $192 with a cart, but only $113 if you live in the Bay Area.

Architecturally, TPC Harding Park it pretty straightforward, which means you'll have a good trip around the course but may struggle to remember a few holes after you're done. That said, for its historical significance and its growing big-event pedigree (the 2020 PGA Championship and 2025 Presidents Cup are on the horizon, for example), we think it's worth a shot.

San Francisco is such a great all-around city that a trip over-focused on golf could rob a visitor of some other enjoyment opportunities. That said, we recommend the recently-renovated Presidio course just south of the Golden Gate Bridge. And if you're wanting to offset the cost of a Harding Park round with two courses that may be a little rough around the edges but offer spectacular scenery, we recommend Lincoln Park Golf Course and Sharp Park Golf Course, which both have holes that overlook the Pacific Ocean.

Have you got San Francisco golf experience? Care to enlighten us and your fellow readers? As always, we welcome your comments below!

I am just about to head off to Sanfran (!) for 8 days of golf so will let you know how it pans out. My schedule is Sharp Park, Sonoma, Cinnabar Hills, San Juan Oaks, Presidio, Harding Park, Wente, and Meadow Club. Sonoma and Meadow are private clubs, while the others are all pay for play. I think the total cost of the rounds will be US$825 so $100 per round, which is OK. I am renting a small car, eating pancakes, hamburgers and clam chowder and staying at Motel 6. Total cost about US$300 per day. 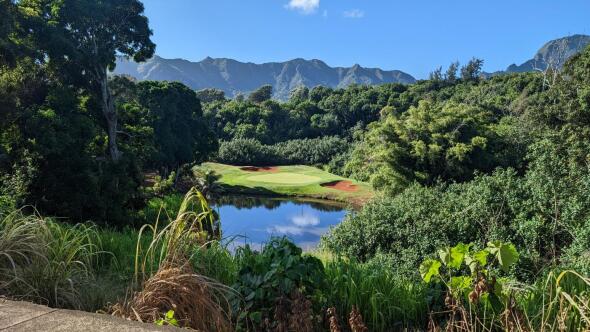 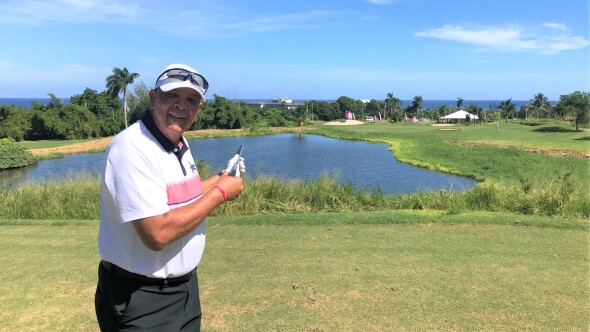