Travel tip: Where to quench your thirst after golf in Ponte Vedra Beach, Florida 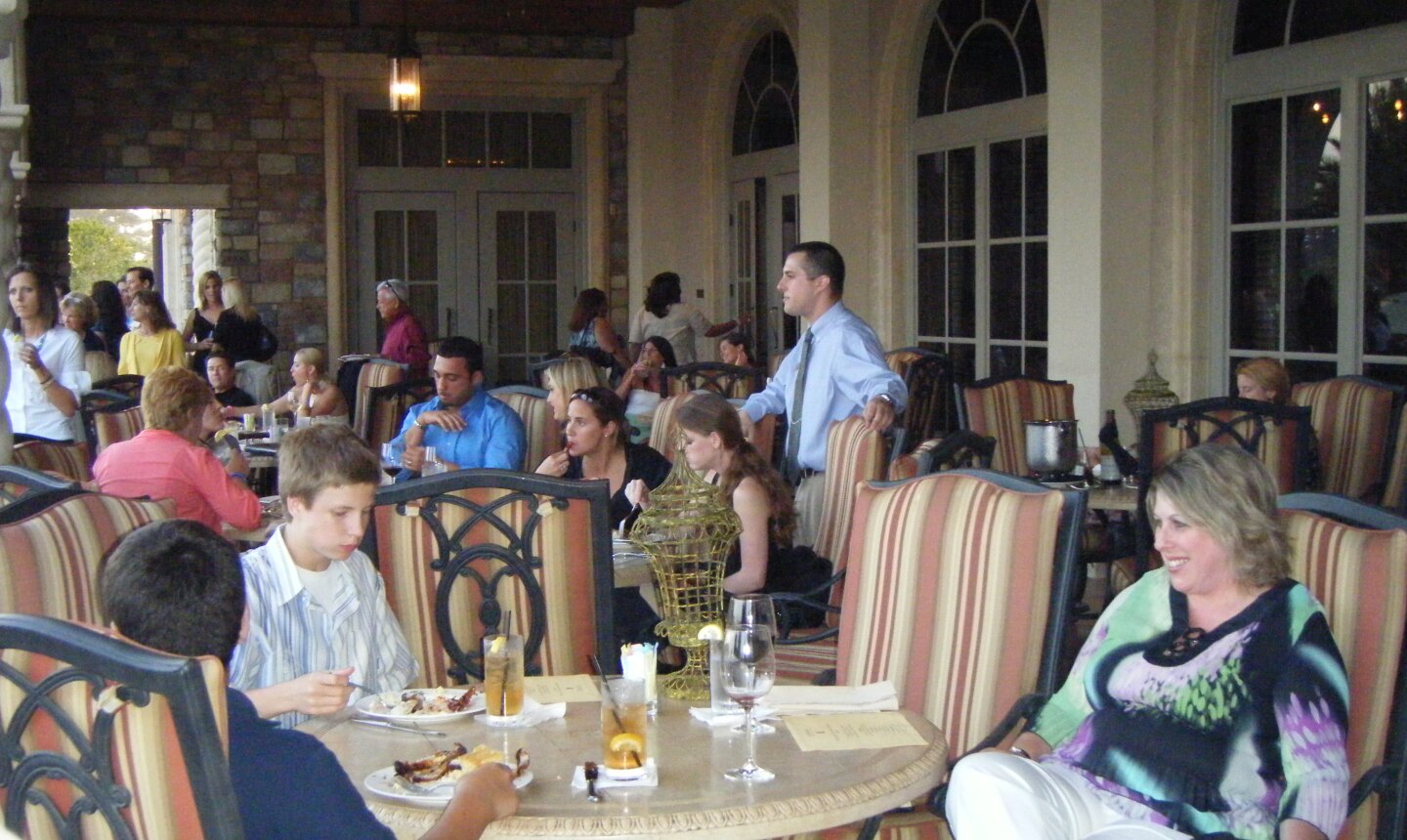 The Nineteen restaurant and lounge at the TPC Sawgrass clubhouse has a large outdoor patio. Courtesy of TPC Sawgrass 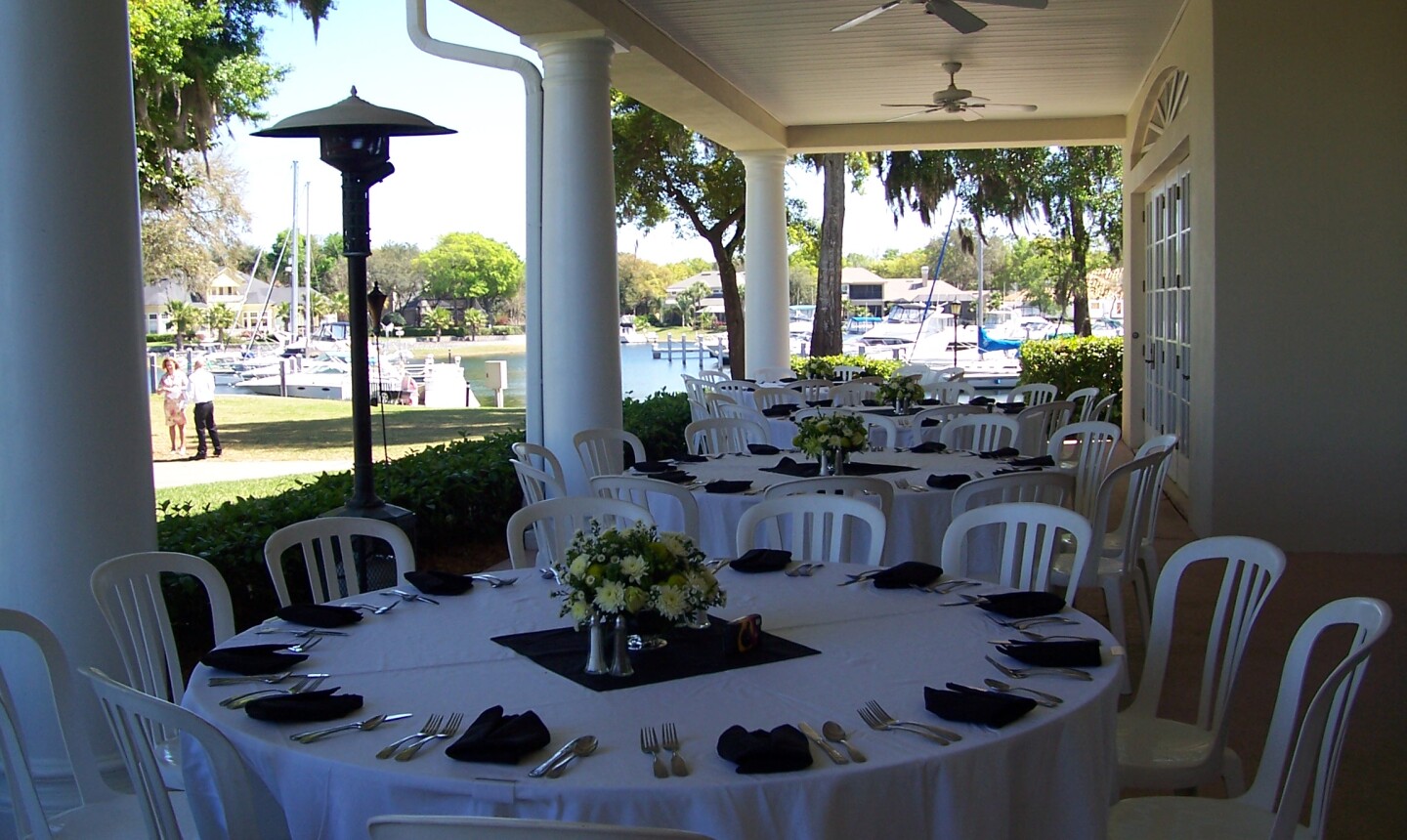 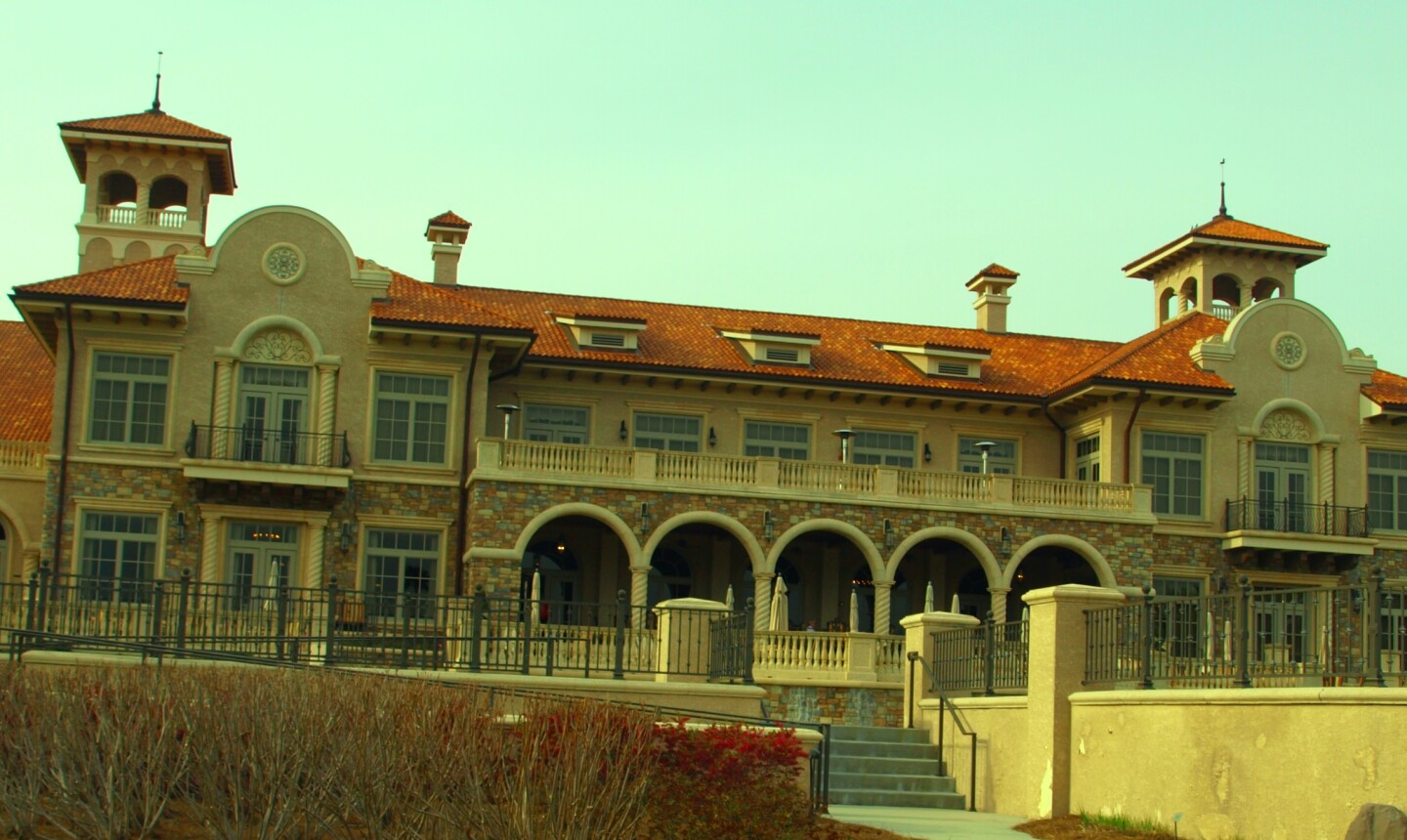 The clubhouse at the TPC Sawgrass is one of the very best places in the Ponte Vedra Beach area to hang, whether you played golf there or not. Mike Bailey/Golf Advisor

Yes, Ponte Vedra Beach is home to nice golf courses. But more importantly, it lays claim to sweet 19th holes, such as Nineteen at TPC Sawgrass and the Legends Grille at World Golf Village.

PONTE VEDRA BEACH, Fla. -- Golf isn't just about hitting a shot or posting a score; it's about the entire experience, from warming up on the range, rolling a few putts and getting past that first tee shot to settling up afterwards over a cold beer and appetizer.

Some venues are better than others when it comes to the latter, offering great food and a variety of drinks and brews, but most importantly, they offer an atmosphere that encourages players to stay a while after the game.

Here, then, are a few public-access venues in the Ponte Vedra Beach, Fla. area worth sticking around for after the last putt is holed. Affectionately, they are called 19th holes, and, in fact, at our first facility, it even has that name.

Built as a monument to the PGA Tour and its players in 2007, the 77,000-square-foot Mediterranean-style clubhouse is a great way to spend the day, much less a couple of hours after a round.

Inside the PGA Tour-owned facility, you'll find hundreds of paintings, photos and artifacts chronicling the history of the Players Championship as well as other significant moments on the PGA Tour. You'll also find the Nineteen restaurant and bar, which has a bird's eye view of the 18th green of TPC Sawgrass' Players Stadium Course.

While the restaurant serves up breakfast, lunch and dinner, it's probably most popular between the hours of 4 p.m. to 7 p.m., which is happy hour. Not only do you get half-price drinks from its extensive beverage selection, but appetizers are also half-price, making it one of the most popular gathering spots during the week among golfers and non-golfers alike.

There are two clubhouses, each with their own grill, among the golf courses at World Golf Village in nearby Saint Augustine. The Slammer and Squire golf course has the Legends Grille, and you'll find the Champions Grille at the clubhouse of the King and Bear course.

Both have terrific menus and a nice atmosphere overlooking the golf courses, whether you are inside or outside. You can also sit on the large lawns and enjoy a favorite beverage or two as you watch players on the ninth and 18th holes. There are also plenty of large flat-screen TVs for sports and regular specials on food and drinks.

"It's not the TPC but close," said Sandy Suckling, head golf professional at Jacksonville Beach Golf Club. "It's just a very, very nice setting. It's a classy place. The food is very good as well."

Blessed with a setting of not only a golf course but a marina as well, Queens Harbour Yacht and Country Club has become a Jacksonville favorite.

Food and Beverage Director John Schmidt says because of the facility's private club roots (it's semi-private now), the club always strived to do "everything nice." The newer menu at the King's Tavern, which overlooks the yacht slips and golf course, is a fusion of different flavors, and the bartenders are very creative in their drink offerings. (Schmidt is a certified mixologist.)

The club also runs a special during inclement weather -- "when it rains it pours" -- which means happy-hour pricing throughout the tavern. So even if you get rained out, or there is a delay, you can't lose.

One that has proved to be popular is the new Chicken Cluckers, which are white-meat chicken bites offered with 18 different dipping sauces, sort of like Buffalo Wild Wings. In fact, the atmosphere is similar to the sports bar chain, offering guests the opportunity to see a variety of football, basketball and baseball games as well as golf on TV. It also has a great selection of beers, including local microbrews and seasonal beers.

"Cold beer, good food and nice looking help," Casper said. "It's a great atmosphere before and after golf."

At Ponte Vedra Golf and Country Club, it's all about the atmosphere at its 19th hole. There, you'll find a loyal, regular crowd that likes to get together after their games to shoot the breeze and watch a little sports on TV.

The bar has a screened-in patio overlooking the 10th and 18th holes as well as the lake in between them. And there are special prices on buckets of beer, which encourages social gathering.

"I would say it's all about the camaraderie of the people who play here," said Tommy Aycock, head golf professional at Ponte Vedra Golf and C.C. 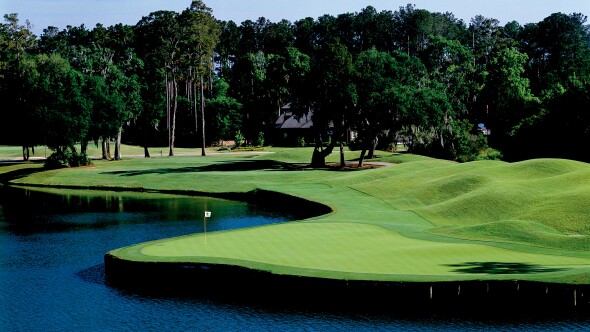