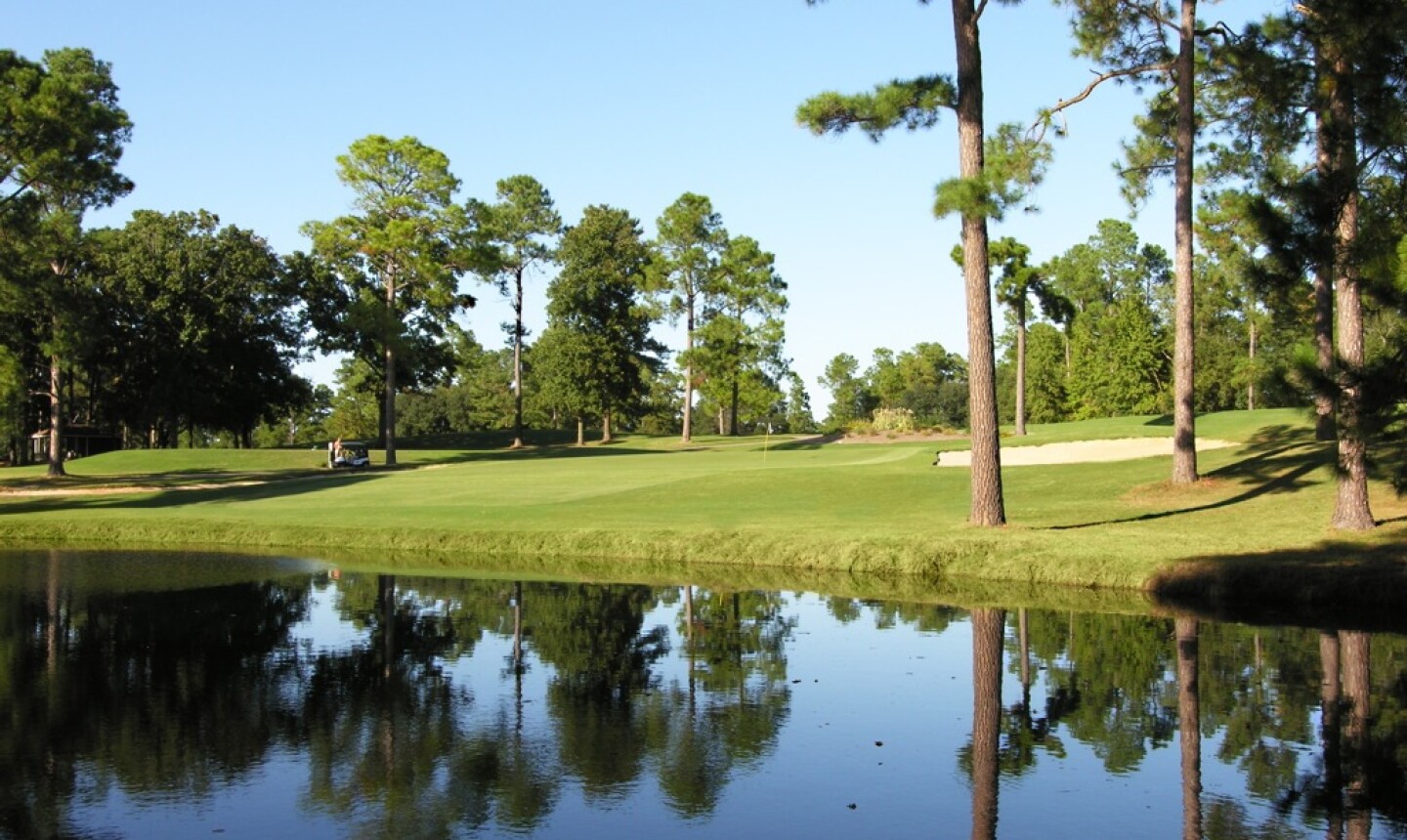 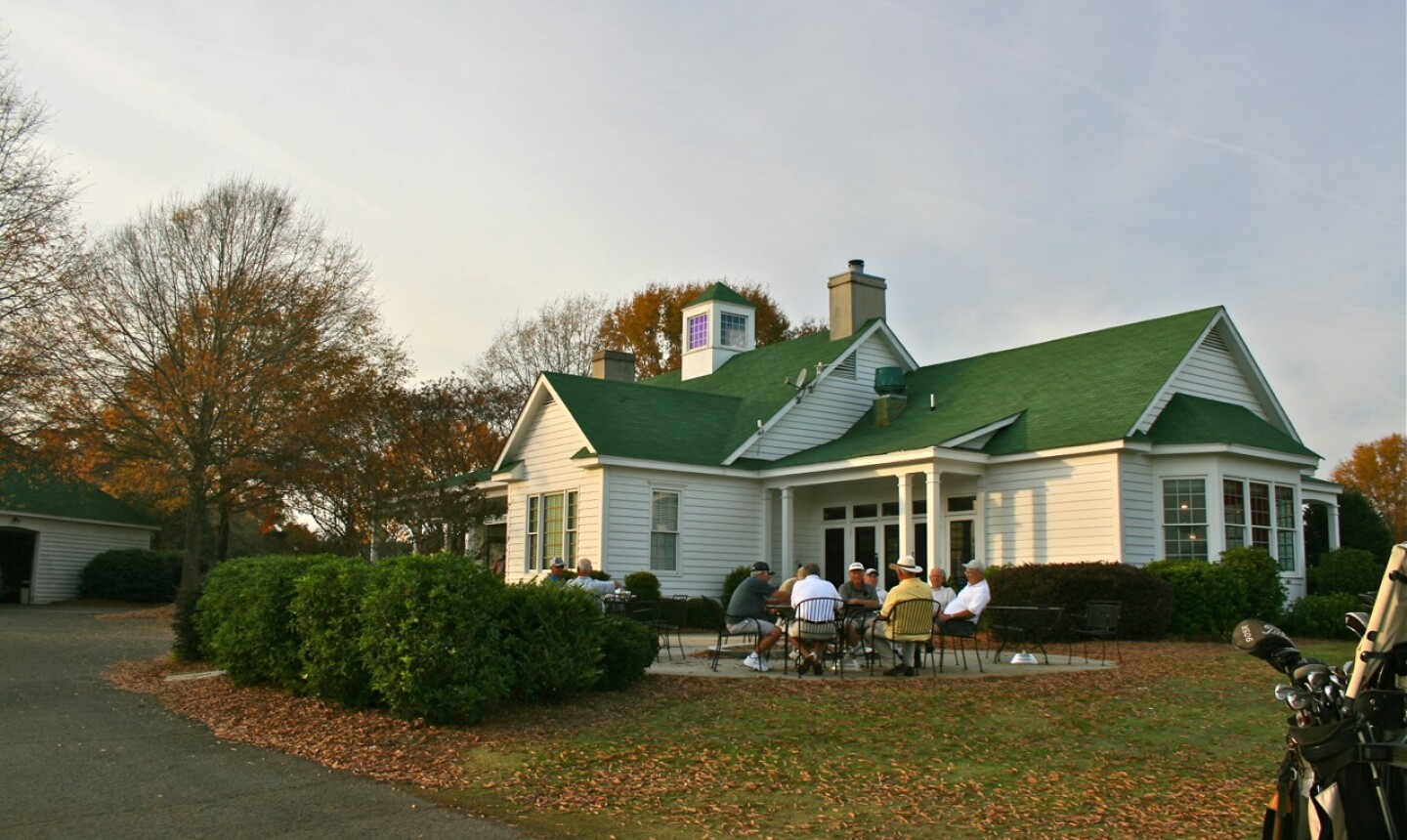 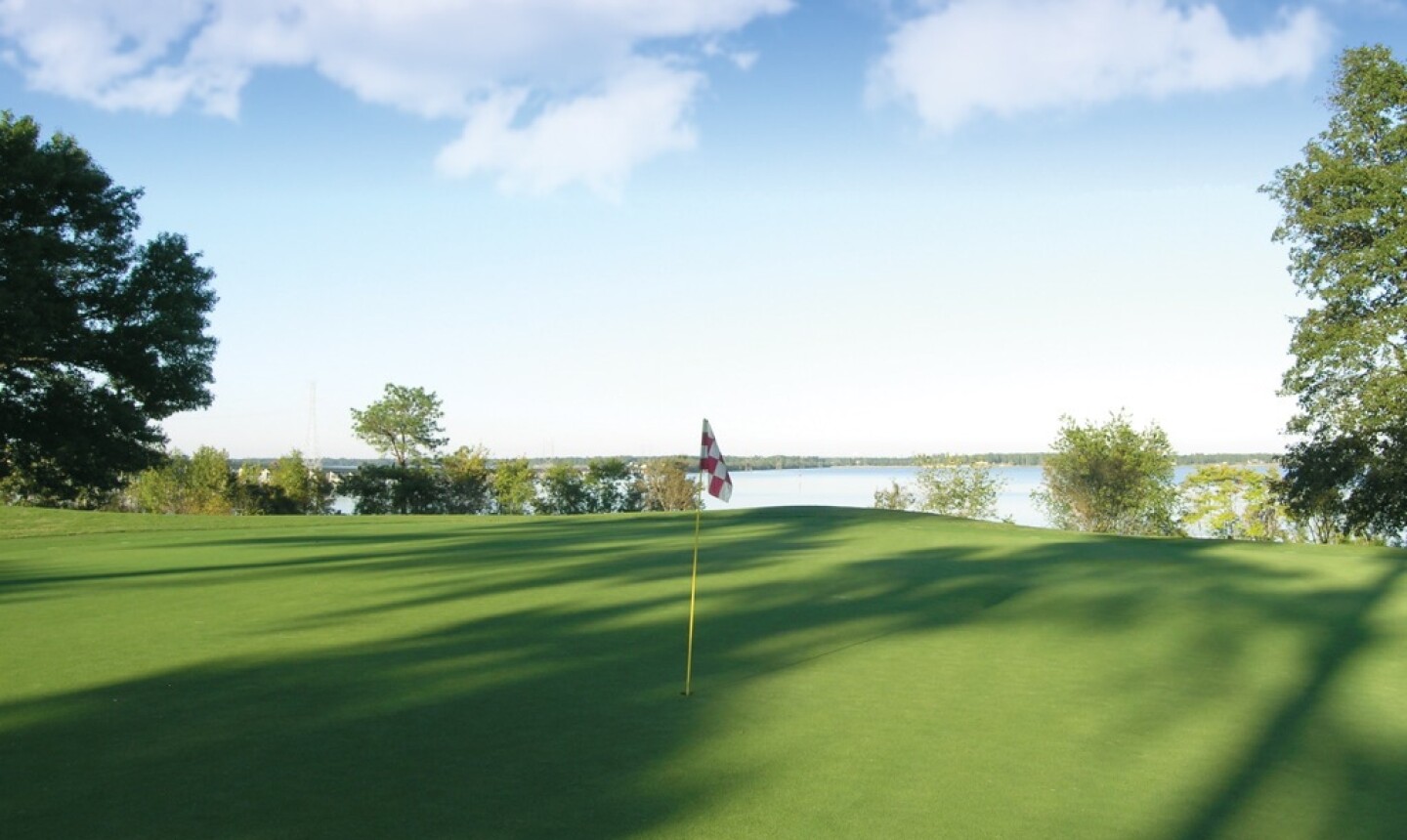 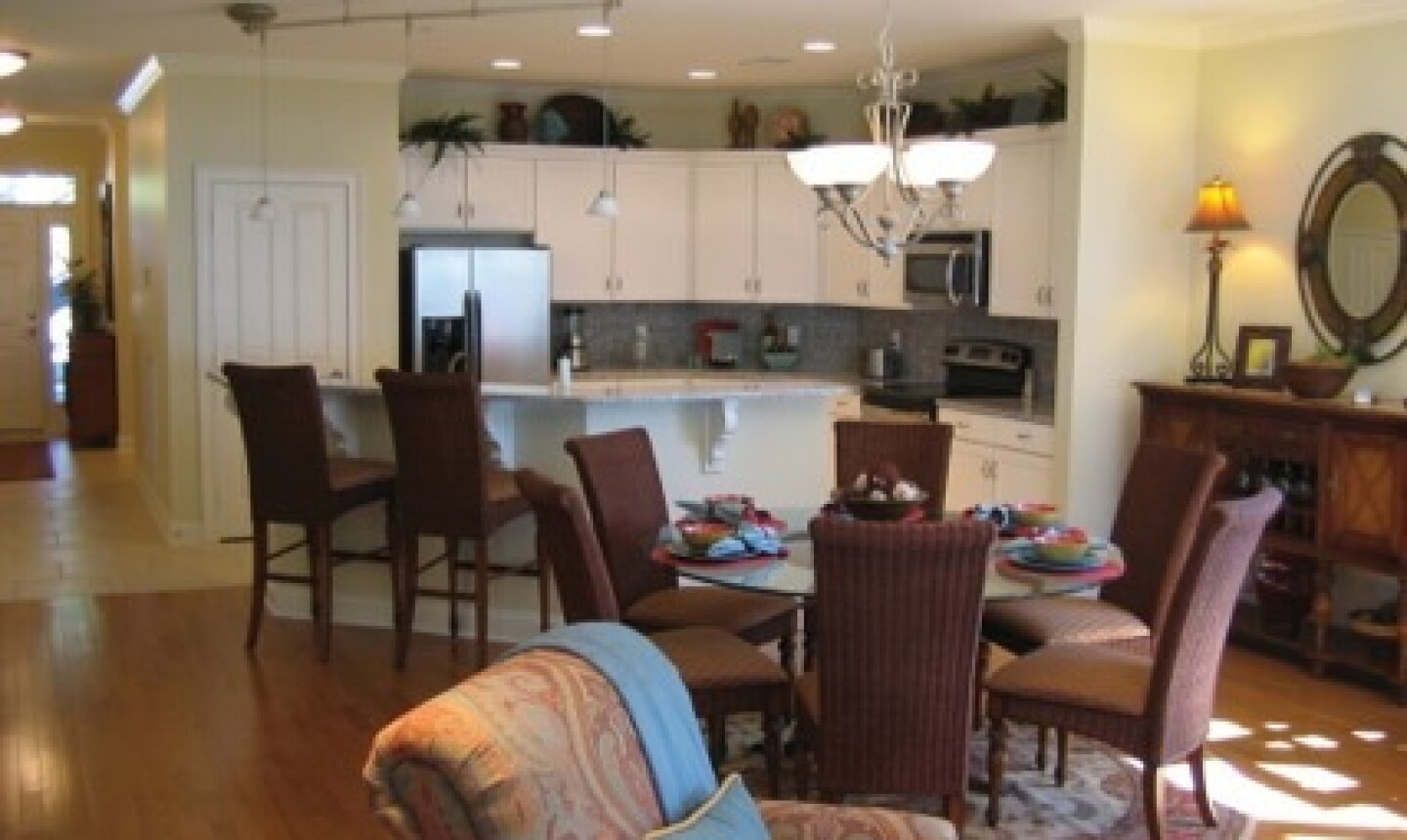 Accommodations in Santee have improved in recent years at new developments such as the North Shore Villas overlooking Lake Marion. Courtesy of Santee-Cooper Resort

SANTEE, S.C. -- I'm in Santee trying to figure out why there are Scottish flags hanging from the balconies of the Lake Marion Golf Villas.

Scotland is a long, long way from Santee, geographically and otherwise. But according to Todd Miller, general manager at Santee Cooper Resort, that doesn't detract a mixed group of up to 80 Scots and French Canadians who come for a Santee golf vacation each fall.

"One of the days they're here they'll be out on the course in their kilts," Miller said.

You wouldn't expect a place such as Santee -- a small town with a handful of golf courses in the middle of South Carolina, just off I-95 -- to attract a loyal following from Scotland. The golf courses of Santee certainly don't carry the aura of golf's birthplace. But look closely, and a parallel between the Scottish game and Santee can be found: courses in Santee are affordable with modest facilities and service, much like traditional, local Scottish clubs.

Rather, Santee's small golf scene is an efficient model that knows how to please its core audience: fanatic golfers of average ability in search of a convenient and affordable winter getaway. While most visitors are blue collar golfers that drive down from Northern states or even as far as Canada, the clientele in Santee is more diverse than you might expect.

Eventually, golfers of all classes and countries find themselves on I-95 with a golf itch to scratch. Brian Shelton, manager at Santee National Golf Club, recalls the day that famous caddie Fluff McGowan came into the clubhouse on a rainy day looking for a quick round shortly after working the McGladrey Classic in Sea Island, Ga.

"He said, 'I've been driving by for 30 years and finally needed to stop in,'" recalled Shelton.

Fluff walks the fairways of prestigious resort and private courses every week, but even he was probably taken aback by the value in Santee. In the fall, it's tough to find a golf course that charges more than $30. In the peak spring season, rates go up a few bucks but nothing drastic. Three-night, four-round golf packages start close to $200 per person.

Santee may be small (a village of just about 900 residents), but thanks to Lake Marion -- one of America's 50 largest lakes -- Santee is easy to find. The I-95 causeway, more than a mile long in length, passes over the middle of it, and on the southern side is exit 98, a stop every golfer who uses this artery often should know.

It's understandable that Santee gets lost among the many South Carolina golf destinations. To the east, there are some 100 Myrtle Beach golf courses, ranging from bargain plays to some of the state's best public-access courses. Just an hour away is Charleston, the historical and culinary mecca of the Southeast, which also includes Kiawah Island, the east coast's highest-profile golf resort.

While the Grand Strand offers a golf course for every golfer and price, Santee covers a smaller niche. Golf courses, all within a few minutes of each other, are good but won't make any top 100 rankings, and that's just how its clientele likes it. Santee Cooper Resort says its annual repeat golf package rate is around 85 percent, and groups usually book their condos for next spring before they depart on their current trip.

This area has its sights and very own vibe, too. From Lake Marion, make the 20-minute drive to Wyboo Golf Club, designed by Tom Jackson and opened around the time of Santee National. On the way, you'll pass through rural, working Carolina cotton fields that give the area a vibe back to the days long before I-95, and a round at Wyboo is void of any freeway hum.

Stay and play in Santee

Accommodations in Santee for golf groups have greatly improved in recent years. While there are a handful of chain hotels off the interstate, golf groups can get more comfortable in a handful of brand new condominium units.

Lake Marion Golf Club built on-site, fully furnished, two-bedroom condominium units a few years ago. In 2010, it debuted its brand new main building that groups staying here can use for parties or cookouts.

Another new development is the North Shore Villas at Lake Marion. Overlooking the lake, units are brand new and vary in size, offering up to four bedrooms.

Culinarily speaking, Santee's dining options are certainly not trying to compete with Charleston. Many of your I-95 exit staples are here: Huddle House, Shoneys, etc. But there are some locally owned joints such as Captain's Quarter's, which is where groups will want to celebrate a last night of the trip with a mix of fish and steak dishes. Quality Inn also recently remodeled its public areas and features Ziggy's Bar & Grill, which has a menu of both bar food and steaks that's better than most of the other chain restaurants in the area.

Santee is located right off I-95 in the middle of the state. For those flying to Santee, Columbia, Charleston and Florence all have commercial airports about an hour's drive away.

Kira K. Dixon
Lifestyle Correspondent
Now Reading
Santee Claus: South Carolina destination delivers mythically good, bargain-buster golf
New Cookie Policy
WE AND OUR PARTNERS USE COOKIES ON THIS SITE TO IMPROVE OUR SERVICE, PERFORM ANALYTICS, PERSONALIZE ADVERTISING, MEASURE ADVERTISING PERFORMANCE, AND REMEMBER WEBSITE PREFERENCES. BY USING THE SITE, YOU CONSENT TO THESE COOKIES. FOR MORE INFORMATION ON COOKIES INCLUDING HOW TO MANAGE YOUR CONSENT VISIT OUR COOKIE POLICY.
CONTINUE
Search Near Me