The Biltmore golf course in Florida: A Miami-area must-play for the Donald Ross devotee 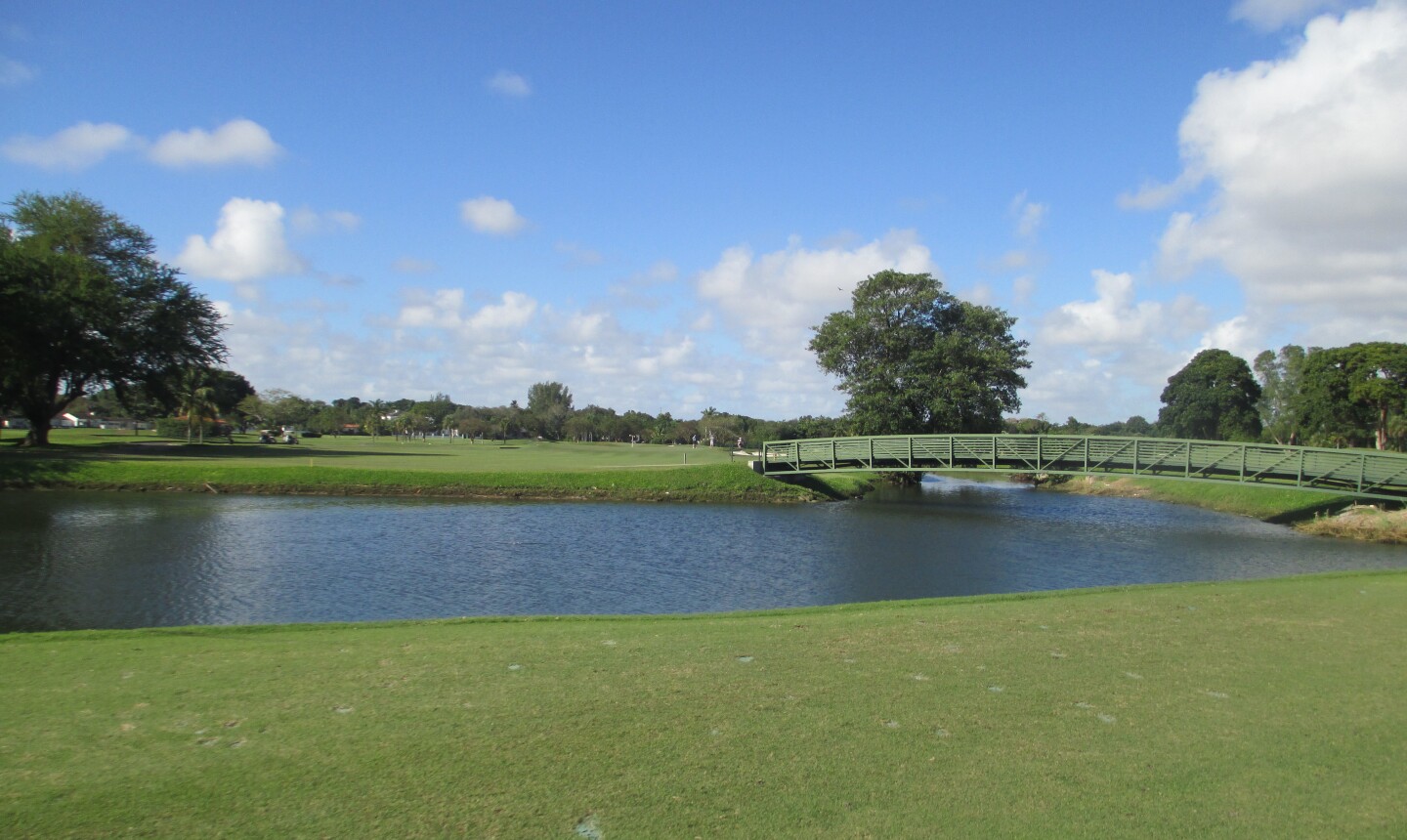 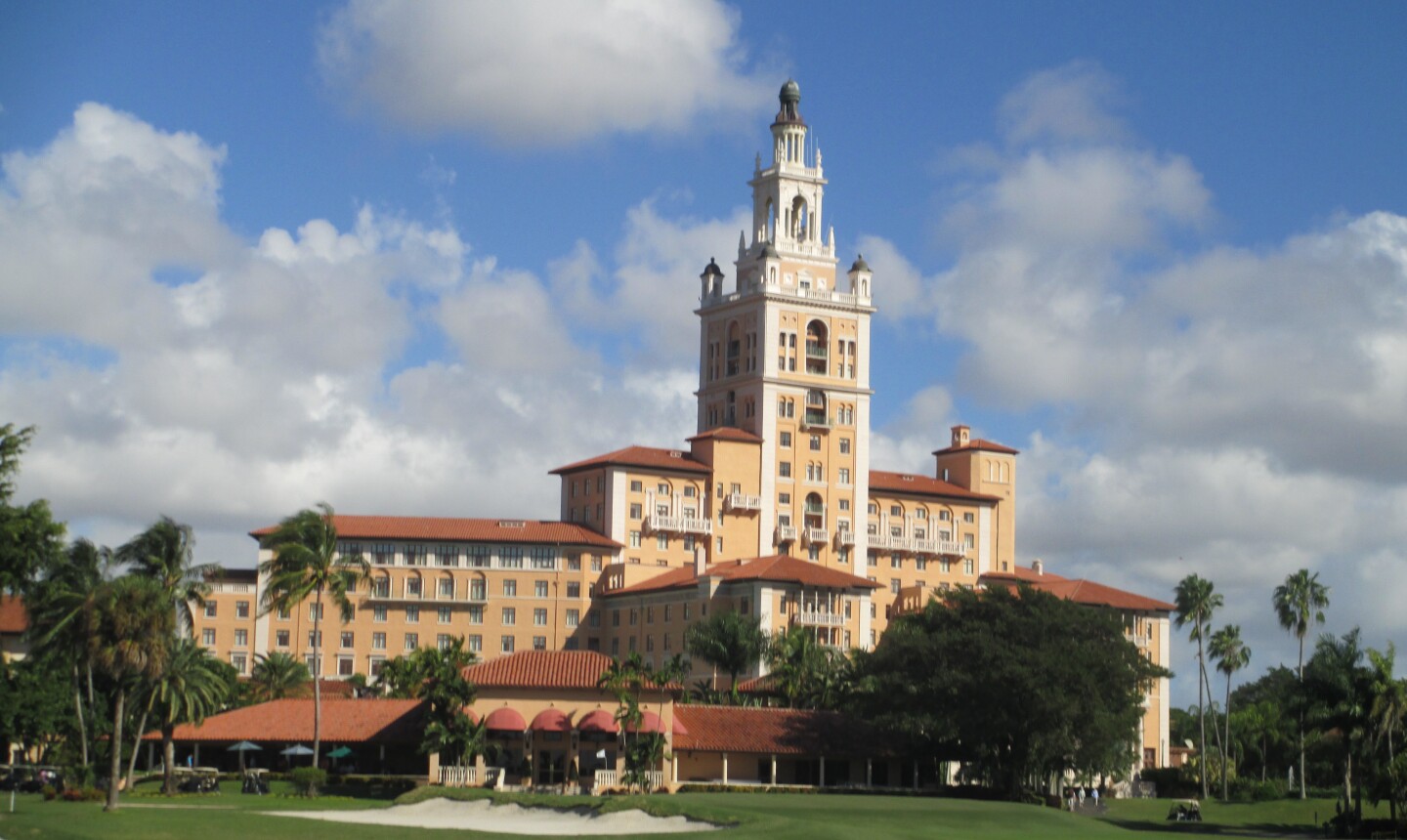 The top-floor suite of the Biltmore Hotel often served as Al Capone's home away from home. David R. Holland/GolfAdvisor 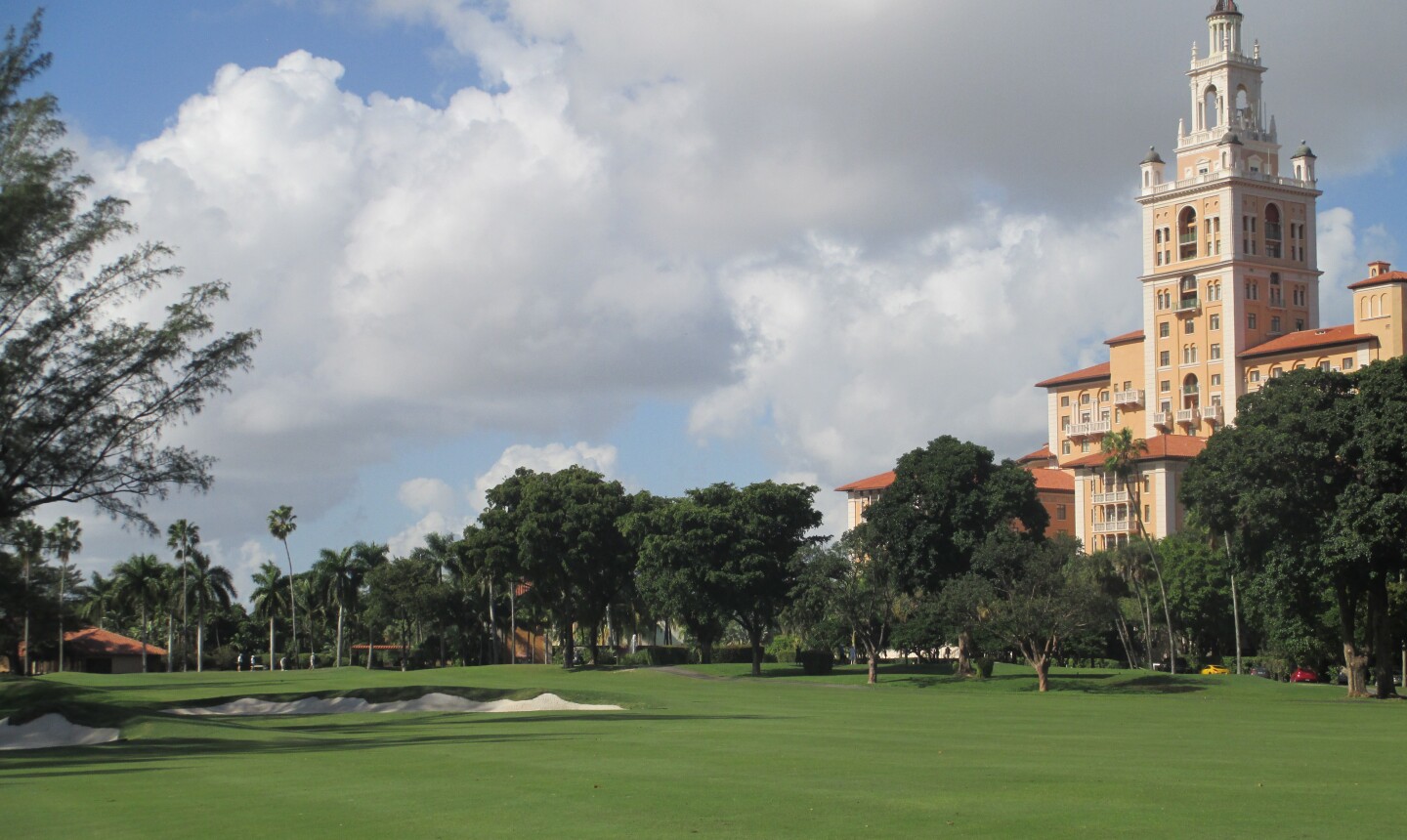 The Biltmore's 18th hole might look tame, but it's a tough play. David R. Holland/GolfAdvisor 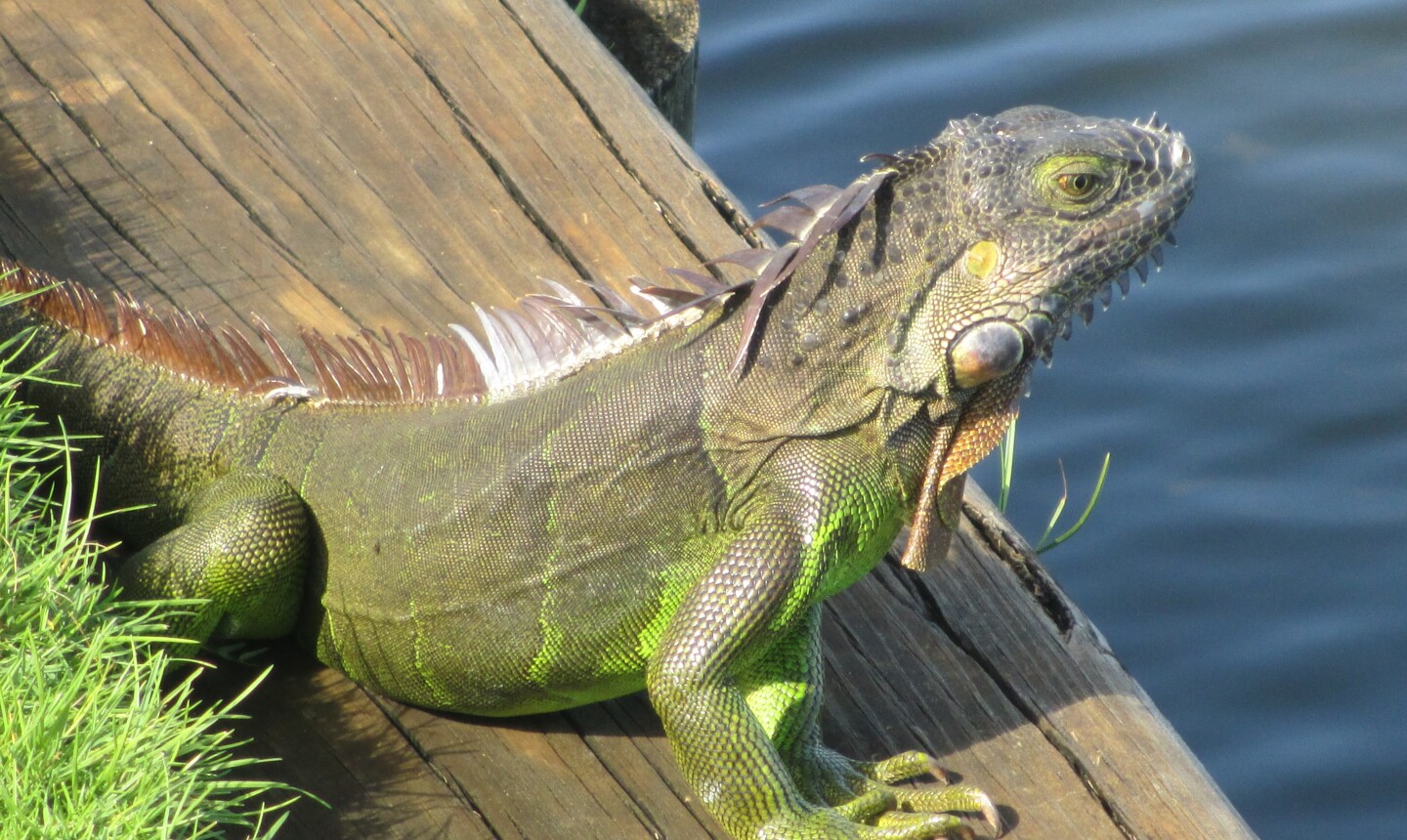 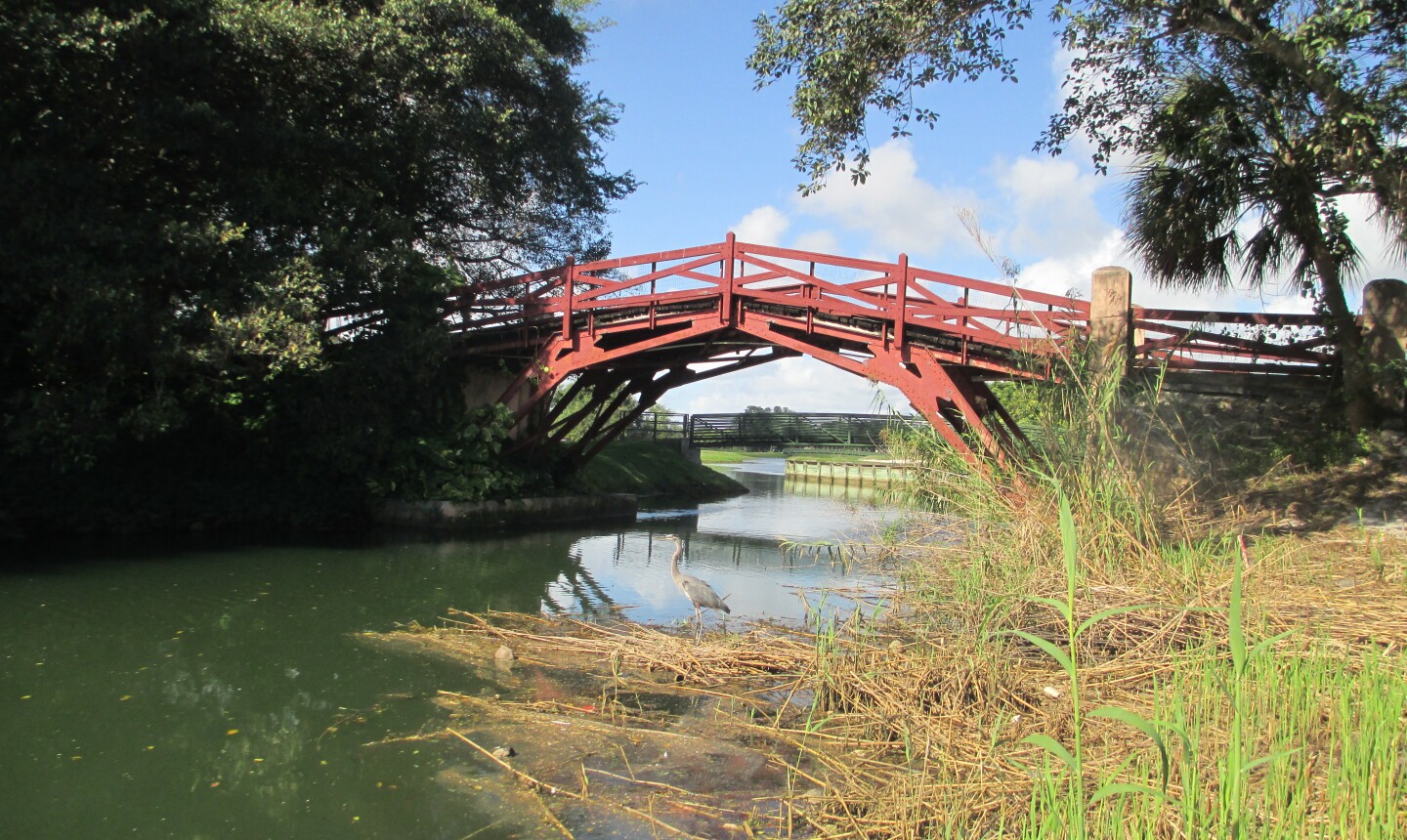 The Coral Gables Canal is brackish and full of wildlife. David R. Holland/GolfAdvisor

CORAL GABLES, Fla. -- The classic 1925 Donald Ross-designed golf course at the Biltmore is a template for an era of the traditional game. It only takes a walk off the fourth green to know -- you are immediately on the fifth tee box.

It was the Roaring '20s when Ross came to this site in south Florida, and the "Sunshine State" was just coming of age as a tourism destination. Many say it was either boom or bust.

The Biltmore, one of America's greatest old-time resorts, was definitely boom.

Bobby Jones joined Gene Sarazen and Tommy Armour in a golf exhibition here called the "Fiesta of the American Tropics." In 1931, the $10,000 Miami-Biltmore-Coral Gables Open was the richest tournament in golf.

Al Capone was a frequent guest of the Biltmore hotel, occupying the top floor suite. And the Coral Gables Canal, which flows through the golf course, was built in 1926 with visions that rich folks would come in on their yachts and park to stay in the hotel.

To this day the canal, with its ocean access, attracts manatees, iguanas, blue herons, white ibis and the occasional crocodile. A red-tailed hawk is a frequent visitor right in the cart-staging area.

The Biltmore: A classic must-play course

Perhaps only Seminole up in North Palm Beach is a better example of Ross' traditional golf-course design in Florida.

"It is a typical Donald Ross course that doesn't really beat you up off the tee," said Justin Bruton, the Biltmore's director of Total Performance Golf school on the grounds. "The defense comes when you get to the greens -- many are turtleback greens like you find at Pinehurst No. 2."

If you look closely every green has a fall off to a collection area. It can be a false front or a side or back that slopes away making for a challenging bump and run or pitch shot.

The Biltmore's seventh hole is where things get thought provoking. The canal follows the entire fairway route on the left on this 399-yard par 4. The golfer must choose a layup distance then cross the canal on the approach.

The two finishing holes complete the crescendo. No. 17 is a 451-yard par 5 that is dangerous and the no. 1-handicap hole. The drive must be solid and accurate to challenge an approach over the canal to a large bulk-headed green.

No. 18 looks tame enough at 521 yards and a dogleg-left par 5. But anything hugging the left side will create jail time behind some of the many trees -- casuarina pine, royal poinciana, mahogany, live oak and a variety of palm trees. The next play is a route back to the right side of the fairway and then a shot to a slightly elevated green. For that matter, most greens are slightly elevated in true Ross style.

The Biltmore golf course: The verdict

The Biltmore is a must-play golf course for the Ross devotee. Designer Brian Silva, a student of Ross design, finished a $5 million restoration of the course in 2007.

Silva was able to discover grassed-over bunkers and other design features by working from handwritten notes by Ross, going over original routing plans and vintage aerial photos to rediscover what time and grounds keeping had erased.

Seventy-one bunkers were back in the mix with flashed faces and some that create optical illusions. One of Ross' favorite features was to place a bunker well short of the green, but from far back in the fairway they appear to be next to the green.

Many students of golf agree Ross' mastery was a course that tested all your shot-making ability, then he sculpted elevated putting surfaces that used natural contours. That is where olden day golfers and today's golfers get frustrated quickly. When you watch a shot hit the green and funnel off following the slope you immediately have to formulate a game plan to recover for any par chance.

Spending a day on the grounds of this Ross classic will make for a nostalgic trip back in golf history. Take time to think about the greats of golf who have walked on these same tee boxes, fairways and greens. It is almost mind boggling. Don't miss the experience of The Biltmore.

Instead of setting up a base inland in south Florida, I decided to do a beach-side vacation staying at Lago Mar Resort and Club (www.lagomar.com) in Fort Lauderdale, another classic, with 500 feet of private beach just outside my poolside luxury suite. It's right next door to where the cruise ships dock and head out to sea. Lago Mar has 164 suites and 40 oversized guest rooms also including executive suites, poolside suites, oceanside suites and the penthouse suite.

Tim Gavrich
Senior Writer
Now Reading
The Biltmore golf course in Florida: A Miami-area must-play for the Donald Ross devotee
Search Near Me