The Players Stadium Course at TPC Sawgrass set to reopen with drivable par 4, other changes 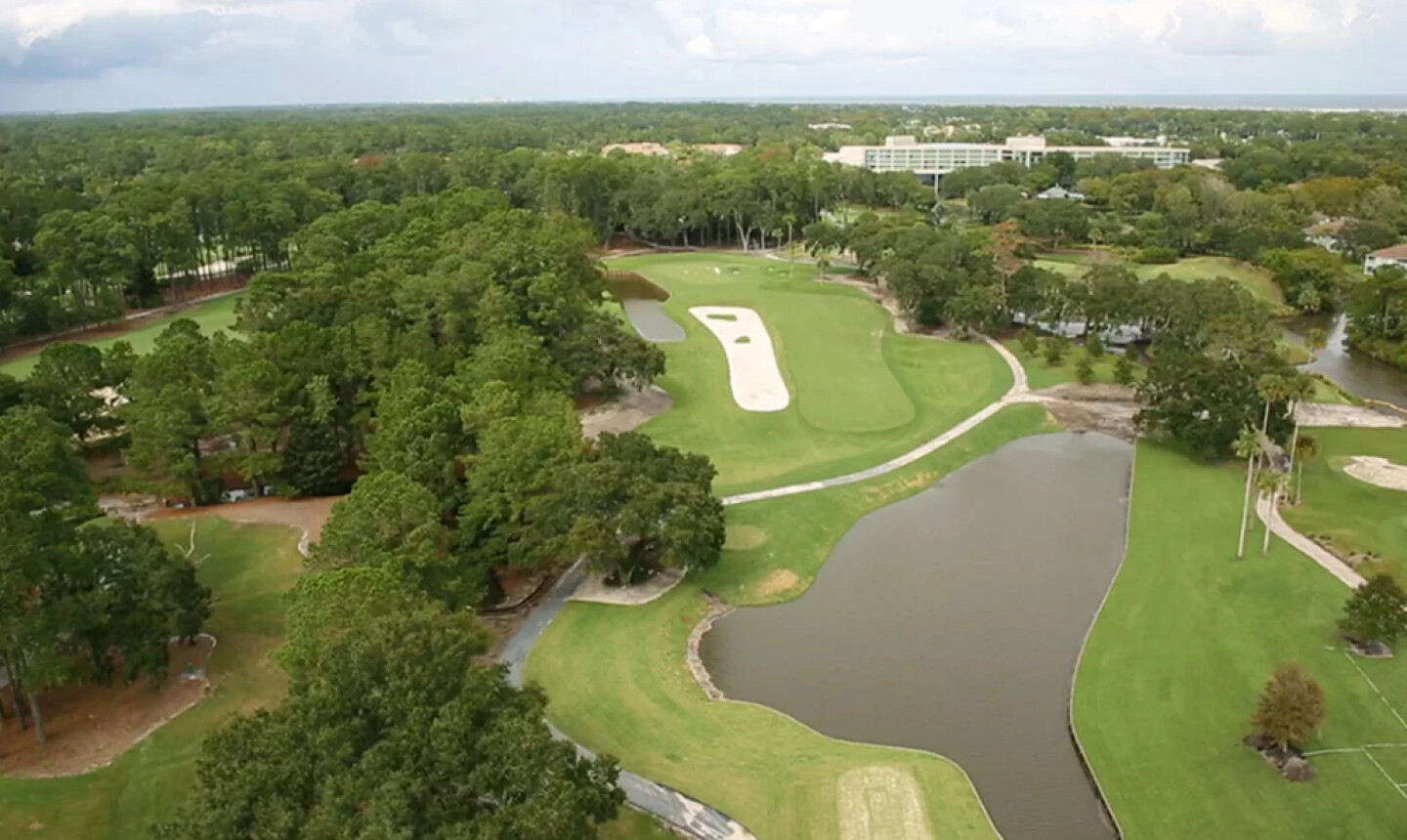 The new 12th hole at the Players Stadium Course at TPC Sawgrass is a risk-reward drivable par 4. Courtesy of the PGA Tour

After being closed for a major renovation since a couple of days after the 2016 Players Championship in May, the Players Stadium Course at TPC Sawgrass in Ponte Vedra Beach, Fla. is scheduled to reopen Nov. 15 with new greens and redesigns of holes 6, 7 and 12 as well as a renovated practice facility and other improvements. It's the first major renovation of the golf course in 10 years.

The reopening comes in spite of a delay and cleanup caused by Hurricane Matthew in October. The course lost more than 200 trees and received more than 14 inches of rain, which flooded parts of the course, including a portion of the island green on the par-3 17th as well as the walkway to the green. Fortunately, water receded quickly and there was no permanent damage to the hole or the new greens.

Speaking of greens, the crown jewel of the PGA Tour now sports TifEagle putting surfaces in place of the MiniVerde that was there before. And the par-4 sixth and seventh holes have a whole new look. The holes have been opened up by removing more than 75,000 cubic yards of mounds in between the holes and adding a new body of water, making them more dramatic and easier to view by spectators.

But one of the most talked about changes will undoubtedly be the renovated 12th, which will now be a drivable par 4. Formerly around 360 yards from the back tee, the hole has been shortened to a 302-yard dogleg left. The risk will be the water that runs along the left side of a lengthy bunker on the approach and left of the green. There are also three pot bunkers just right of the green, and drives that go through the fairway can find the trees to the right of the green, setting up a difficult recovery. (video below)

In addition to the changes on holes 6, 7 and 12, the practice facilities were also redesigned with input from PGA Tour player Jonas Blixt. The overall practice area is now up to 40 percent larger to accommodate the growing number of pros who call TPC Sawgrass home. And it now includes two practice greens -- one that is fairly flat and one that has the same kinds of undulations found on the course. In addition, the teeing area now features uneven lies that players might get on the course as well as target greens with authentic green construction to simulate how shots would behave on the course.

"By having greens on the range, you can see how the ball reacts," Blixt said in a PGA Tour video. "You can get a visual of how the ball really works on the golf course."

The work on the course also includes renovations of the main entrance and parking lots. The 2017 Players Championship will be conducted the week of May 9-14.

A search of tee times for the next few weeks revealed that tee sheets were rather full for the Players Stadium Course, but there were a smattering of times available at $549. If you're willing to play on Christmas Day, however, there were plenty of times available and the green fee has been discounted to $399. 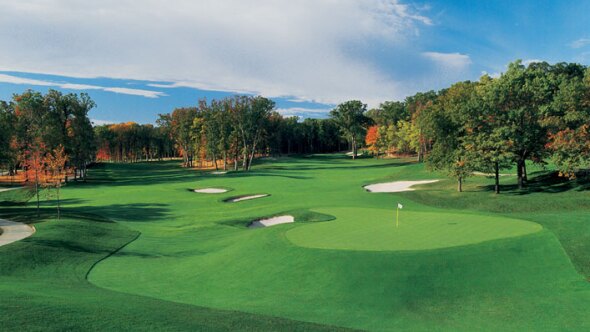 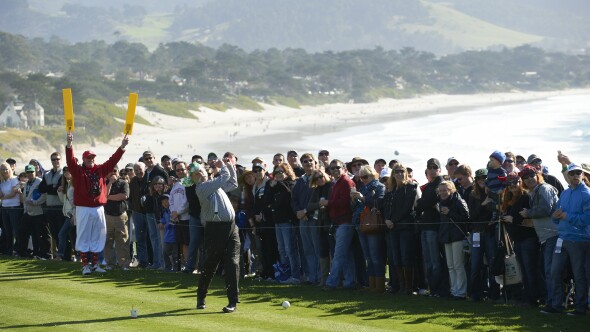 Articles
10 PGA Tour stops to anchor your golfing vacation
These are the best PGA Tour events that let you play great golf and watch the world's best compete all in the same trip.
11 Min Read