This bites! The Big Apple could have been America's great golf vacation destination 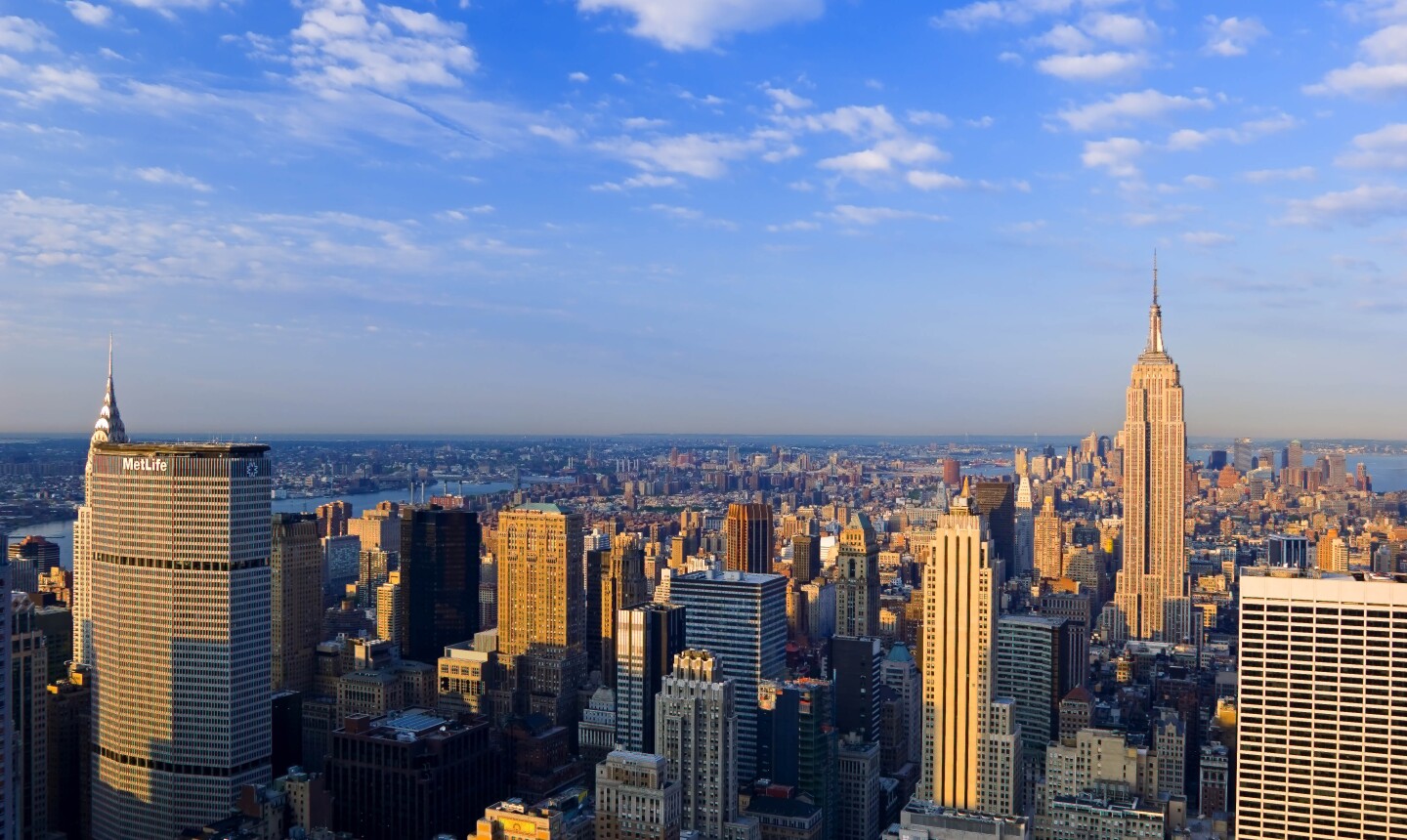 The city that never sleeps is sleeping on what could be the world's best golf destination. Courtesy of NYCGo.com 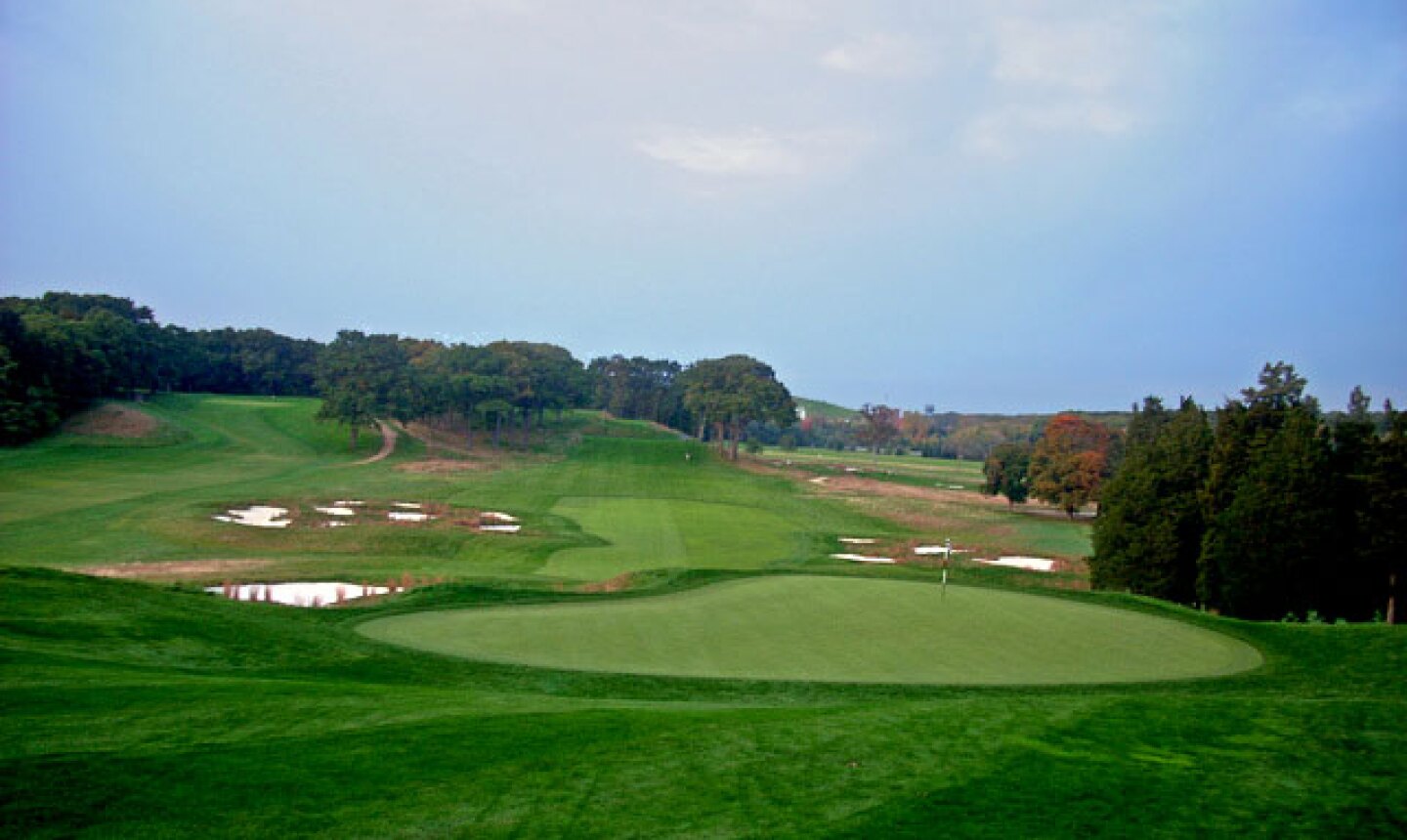 New York has three U.S. Open venues, but Bethpage Black is the only one open to the public. Courtesy of John McLaughlin 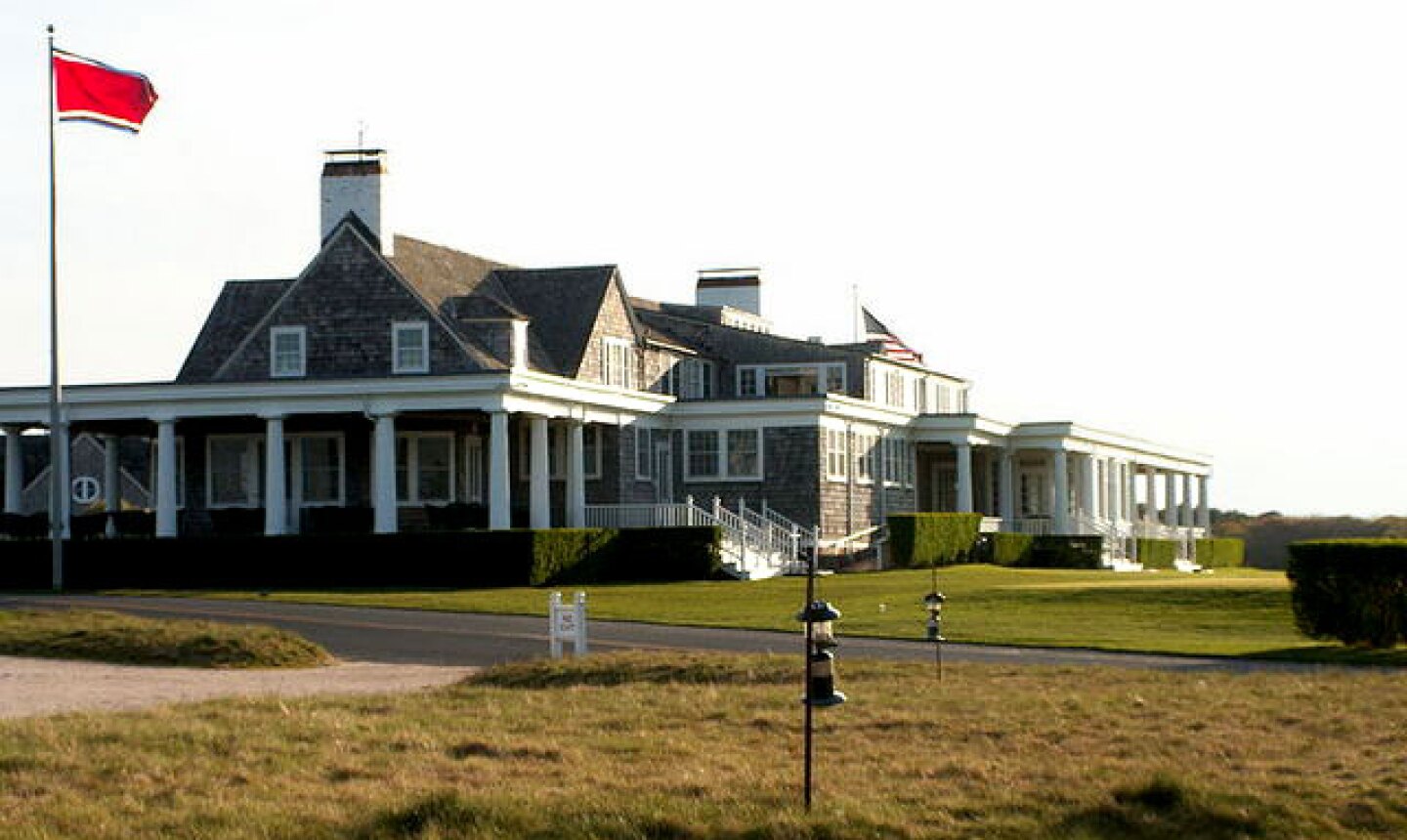 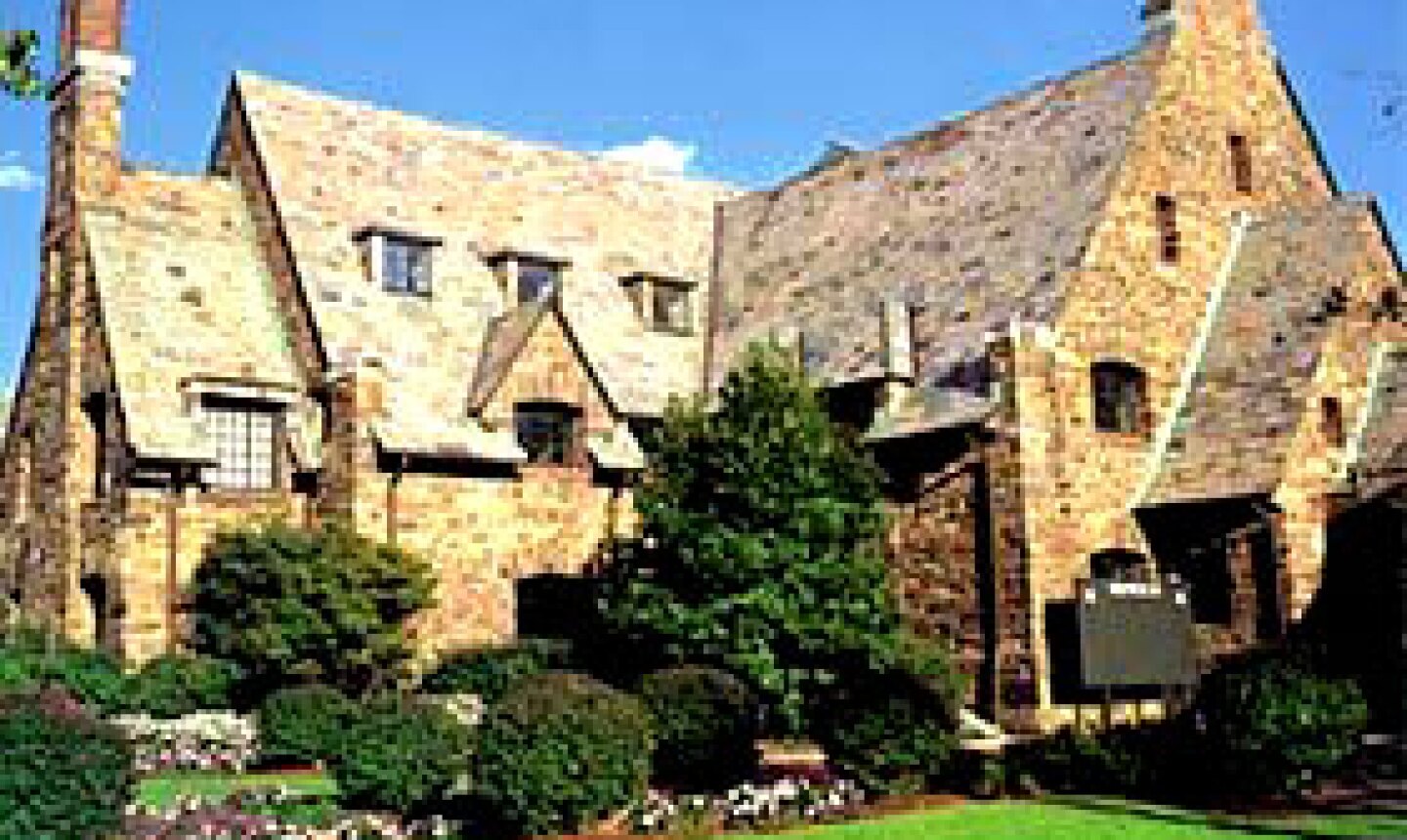 Just north of Manhattan is Winged Foot, home of one of the most difficult U.S. Open rotation courses. Courtesy wfgc.org

The setting for this week's Barclays Tournament is phenomenal: Liberty National, an exciting new golf links just a 10-minute ferry ride from Manhattan.

It will make for tremendous HD TV theater in the first round of the PGA Tour's FedEx Cup Playoffs. But sadly, it represents yet another wrinkle in New York City's fabric of private courses inaccessible to golf travelers.

I'm not crying foul here. These owners can do what they wish with their golf club - this is America, after all.

It's just a little sad, because New York has a collection of legendary courses to rival the Monterey Peninsula and a tournament pedigree only the Open rota links of Scotland could challenge.

New York City's golf scene is so significant because this was where many of America's first great golf courses were built in the early 20th century. After studying in St. Andrews, C.B. Macdonald, the "Father of American Course Design" built several courses with his associate Seth Raynor. A.W. Tillinghast, who grew up in Philadelphia, also made his mark here.

On Long Island, Shinnecock Hills and National Golf Links in Southampton are two classic Macdonald/Raynor designs, Shinnecock being a regular U.S. Open host. National Golf Links, host of the inaugural Walker Cup in 1922, will bring it back in 2013. A new neighbor recently joined this illustrious block: the private Sebonack Golf Club, co-designed by Tom Doak and Jack Nicklaus.

Off the island and just north of Manhattan is Winged Foot in Mamarameck, home to two championship golf courses, including one of the most difficult U.S. Open rotation courses Phil Mickelson knows all too well.

Kings and queens playing with butchers and the bakers

So golf made it to the Big Apple in a big way. But somewhere across the Atlantic the whole "accessible" part was lost. The spirit of golf overseas was never about locking anyone out. I'm reminded of a saying I was told at Scotland's Musselburgh's Old Links this spring. The nine-hole course was at one point home to over 50 golf clubs of varying social status and hosted six Open Championships from 1874 to 1889.

"You had the kings and queens playing with the butchers and the bakers," said Secretary Robin McGregor, revealing the very essence of this game.

Once residents of Musselburgh, The Honorable Company of Edinburgh Golfers may be the most old-fashioned boys club in the game, but even they (reluctantly) serve up their precious Muirfield twice a week to anyone willing to pay £175.

It would take as little as this, or perhaps an Old Course in St. Andrews-style ballot system, to make Long Island and metro New York equivalent to Monterey or Pinehurst.

But instead, state-owned Bethpage Black stands alone in NYC as the golf course players from around the world travel to. Residents will tell you there are other worthy plays you don't need to sleep in your car to play. Bethpage Red is another A.W. Tillinghast design that will challenge anyone. On east Long Island, Montauk Downs ($82-$92 for out of staters) is also a worthy state park golf course.

One anticipated public access course similar to the Liberty National project is Ferry Point Park in the Bronx. Built on the Hudson River and in view of the White Stone Bridge, this former landfill is being turned into a city park and public golf course designed by Jack Nicklaus and John Sanford and slated to open in 2011.

There are seven New Jersey golf courses on Golf Magazine's Top 100, including Pine Valley and Baltusrol. Six are classics built before 1930, and none offer public tee times.

Combine the courses of New Jersey and downstate New York and you may very well have the best collection of golf courses on the planet. You could spend a month here and not visit every worthy play.

But alas, where there's old money there's a desire to keep out the riff-raff, and this is America's great golf destination that never was.

Tim Gavrich
Senior Writer
Now Reading
This bites! The Big Apple could have been America's great golf vacation destination
Search Near Me