Tour Edge Exotics XJ1: Lightening Up To Hit It Farther 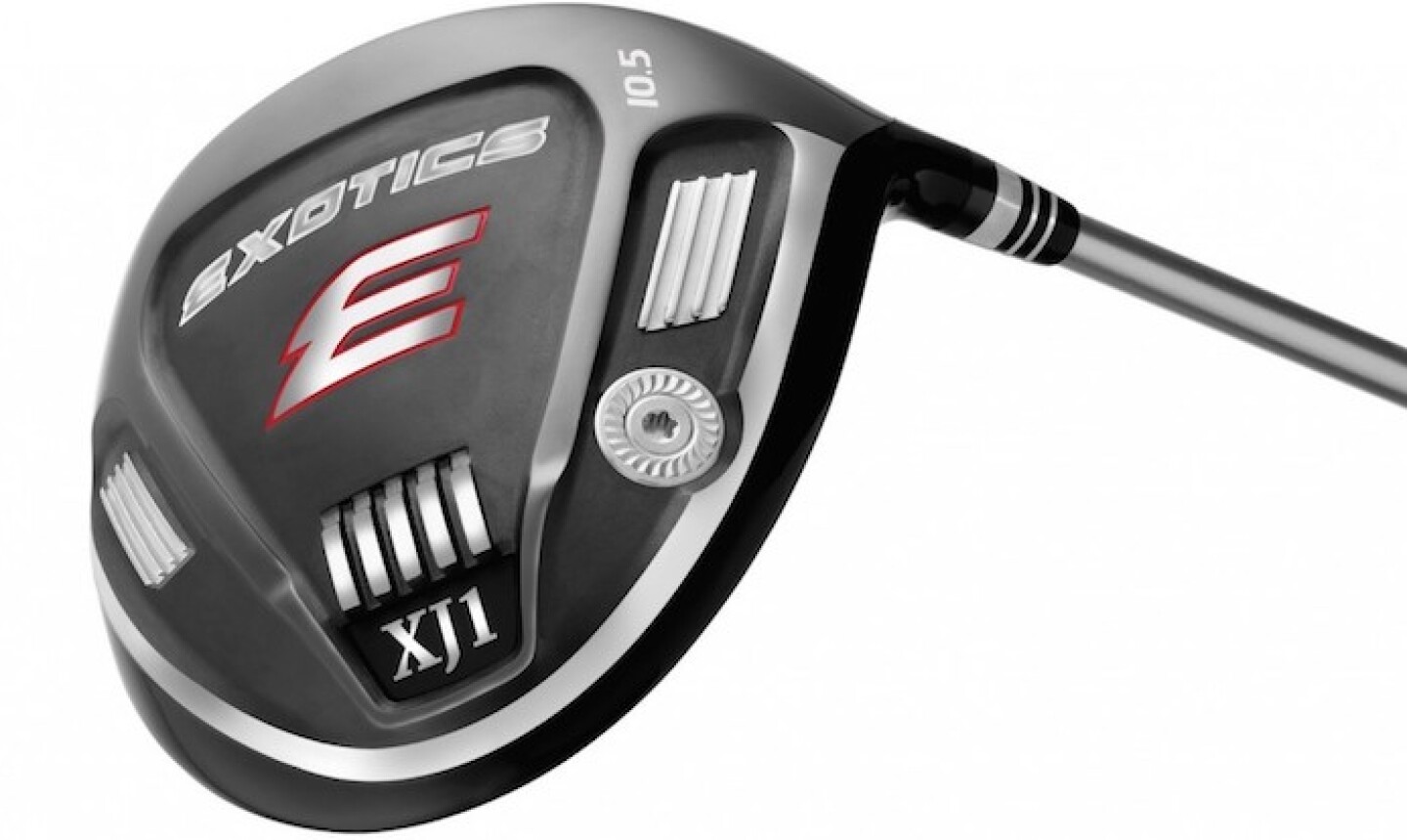 Here at Golf Vacation Insider, one of our main goals is to help our readers discover the wonderful golf courses that tend to escape the mainstream's notice. There's nothing wrong with the "name-brand" layouts, of course, but enjoying those lesser-known gems makes us feel like we're in an a juicy secret.

We feel the same way when it comes to golf equipment. The traditional giants are continuing to make both effective golf clubs and effective, splashy ads. But there's a cadre of under-the-radar companies making more and more of a name for themselves on the strength of quality R&D and high-performing equipment.

Tour Edge - driven by their terrific Exotics sub-brand - is one of the companies leading that latter field. Quite simply, they make some of the best golf clubs in the world, but instead of chasing endorsements from Tour pros, they pour big bucks into R&D and rely primarily on the performance of their clubs to generate the best advertising of all: word-of-mouth.

As a result, their Exotics line clubs have found their way into dozens of bags belonging to the best golfers in the world.

And as popular as Tour Edge is among pros, it has an extremely loyal following among amateur players of all abilities, too.

Luckily for the vast majority of golfers, the company's brand-new XJ1 driver has been developed expressly with the amateur player in mind.

Here's why you might be the next one singing its praises:

Long and Lightweight for Lower-Speed Swingers

Golf club manufacturers spend millions of dollars making subtle changes to the aerodynamics of clubheads, all in order to be able to claim their newest driver will help you hit it farther than your current one. And that's usually at least somewhat true, but only if you swing your driver fast enough - say, 100 mph or more - to start activating those benefits regularly.

In building the XJ1, the Tour Edge team focused on making the club longer for the 90%-plus share of golfers who don't have Tour-level swing speeds.

To get real distance gains for real golfers, the Tour Edge team had one focus: make the club lighter. They succeeded in a big way.

First, they devoted a bunch of resources to the clubhead. At the center of the tech that went into the design of the XJ1 is what Tour Edge calls "Supermetal." This refers to 9-1-1 titanium, an alloy never before used in golf due to its expense. But by using that titanium, and by making the crown of the clubhead out of Kevlar-carbon, they were able to divert 20 grams out of the upper part of the head.

This freed the Tour Edge team up to use another important material in a significant way: tungsten. A full 30 grams of tungsten weighting sits on the sole of the XJ1, raising the club's MOI, which translates to both greater forgiveness and better launch conditions, which conspire to create real distance gains for amateur golfers.

But while a driver head is important, the shaft matters a great deal in generating truly pleasant results.

So Tour Edge teamed up with the folks at Fujikura, who are responsible for some of the best shafts in the world. They combined the XJ1 head with Fujikura's new AIR SPEEDER shaft, which weighs a mere 45 grams, to get golfers making more aggressive swings and hitting longer tee shots. That the AIR SPEEDER is the stock shaft option for the XJ1 speaks to Tour Edge's conviction that the way to more distance for amateur golfers is to lighten things up.

So, Does it Work?

Since everyone's golf swing is different, it would be disingenuous to do anything like guarantee that you're going to hit the Tour Edge Exotics XJ1 father than your current driver.

But, while playing golf this weekend, I handed an XJ1 to a friend after he hit a solid drive with his normal gamer, made by one of the big-name, big-ad-spend companies. His second swing, with the XJ1, resulted in a drive that went an honest-to-goodness, bona fide 20 yards longer. He'd never even heard of the club before, much less swung it.

We were both legitimately shocked at just how much farther the second ball went, since he hit the first one pretty well, too. But we couldn't deny the difference.

Frankly, I kind of felt bad that I might have ruined his relationship with his current driver, but it was clear that the lighter-weight XJ1 was doing precisely what it was intended to do: launch his golf ball as far as possible down the fairway.

If you're interested in lightening up your longest club in pursuit of some real distance gains, it would be worth your effort to look into the Tour Edge XJ1. If you want some more information about how to get one in your hands, just click here.

So what is the purpose of the replacable weight? What effect does it have on ball flight

I bought the xj1 last year. Very disappointed. I spent $450 for a club that hits 20 yards less than my Epic 3 wood. So, I still play it but use it as my 5 wood. Just letting you guys know. Hit it before you buying it! 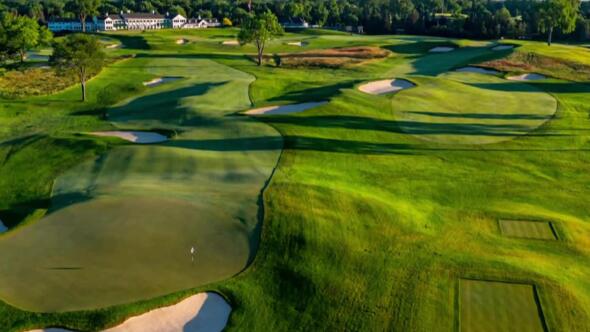 Kira K. Dixon
Lifestyle Correspondent
Now Reading
Tour Edge Exotics XJ1: Lightening Up To Hit It Farther
New Cookie Policy
WE AND OUR PARTNERS USE COOKIES ON THIS SITE TO IMPROVE OUR SERVICE, PERFORM ANALYTICS, PERSONALIZE ADVERTISING, MEASURE ADVERTISING PERFORMANCE, AND REMEMBER WEBSITE PREFERENCES. BY USING THE SITE, YOU CONSENT TO THESE COOKIES. FOR MORE INFORMATION ON COOKIES INCLUDING HOW TO MANAGE YOUR CONSENT VISIT OUR COOKIE POLICY.
CONTINUE
Search Near Me