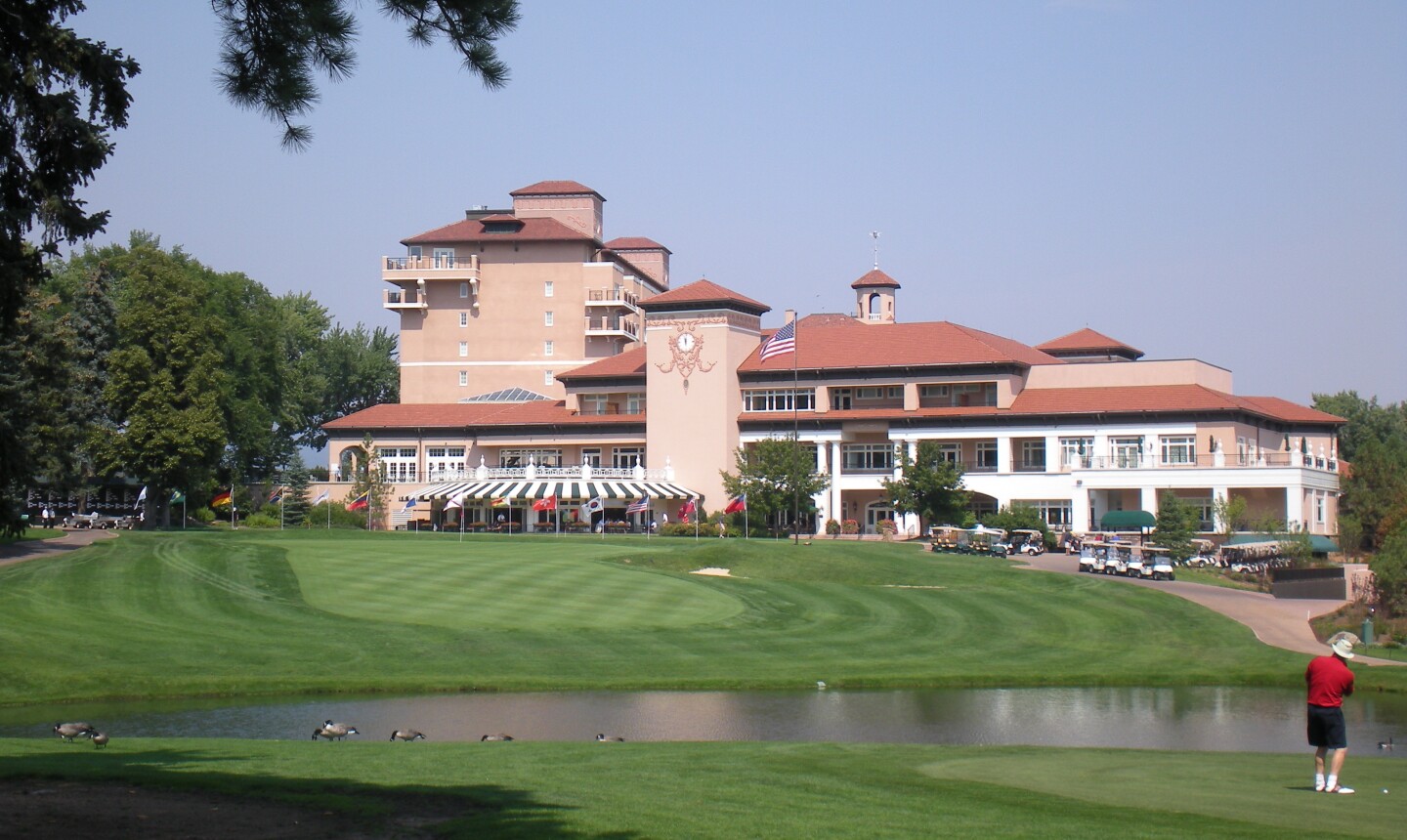 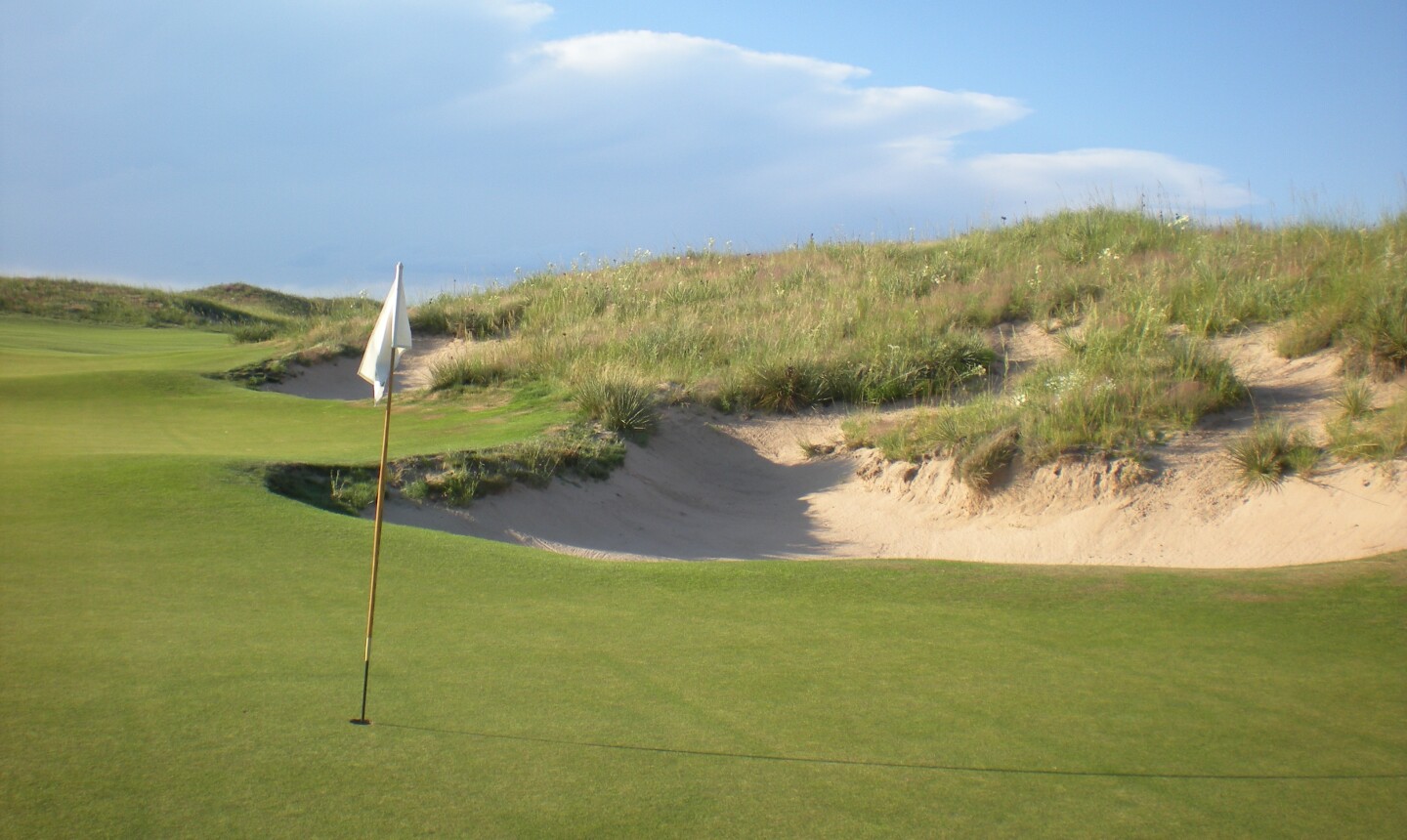 Ballyneal Golf & Hunt Club's No. 7 is a favorite with multi-tiered greens and a myriad of approach options. David R. Holland/Golf Advisor 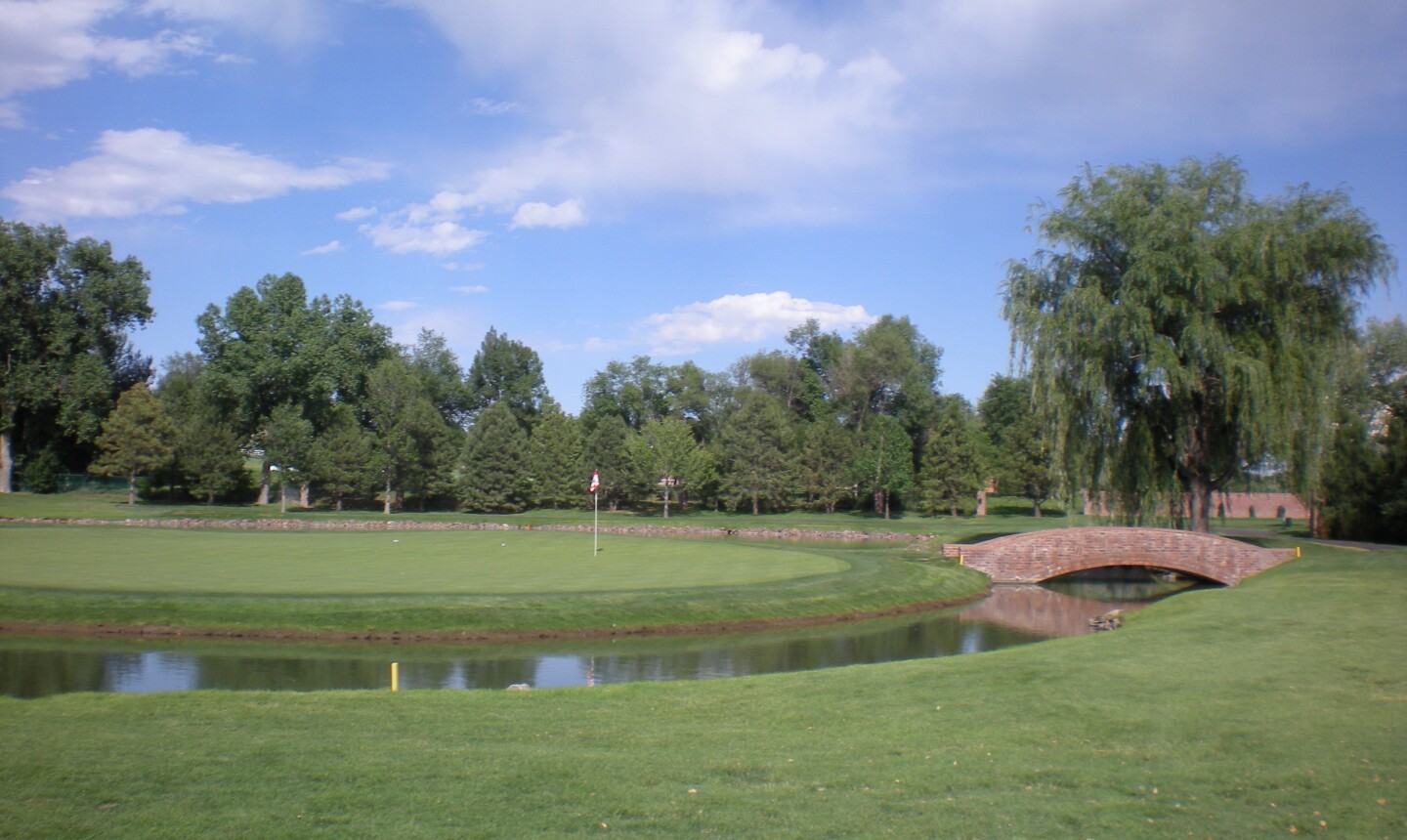 No. 17 at Cherry Hills C.C. is where Ben Hogan's approach in the 1960 U.S. Open spun into the pond helping Arnold Palmer win the title. David R. Holland/GolfPass 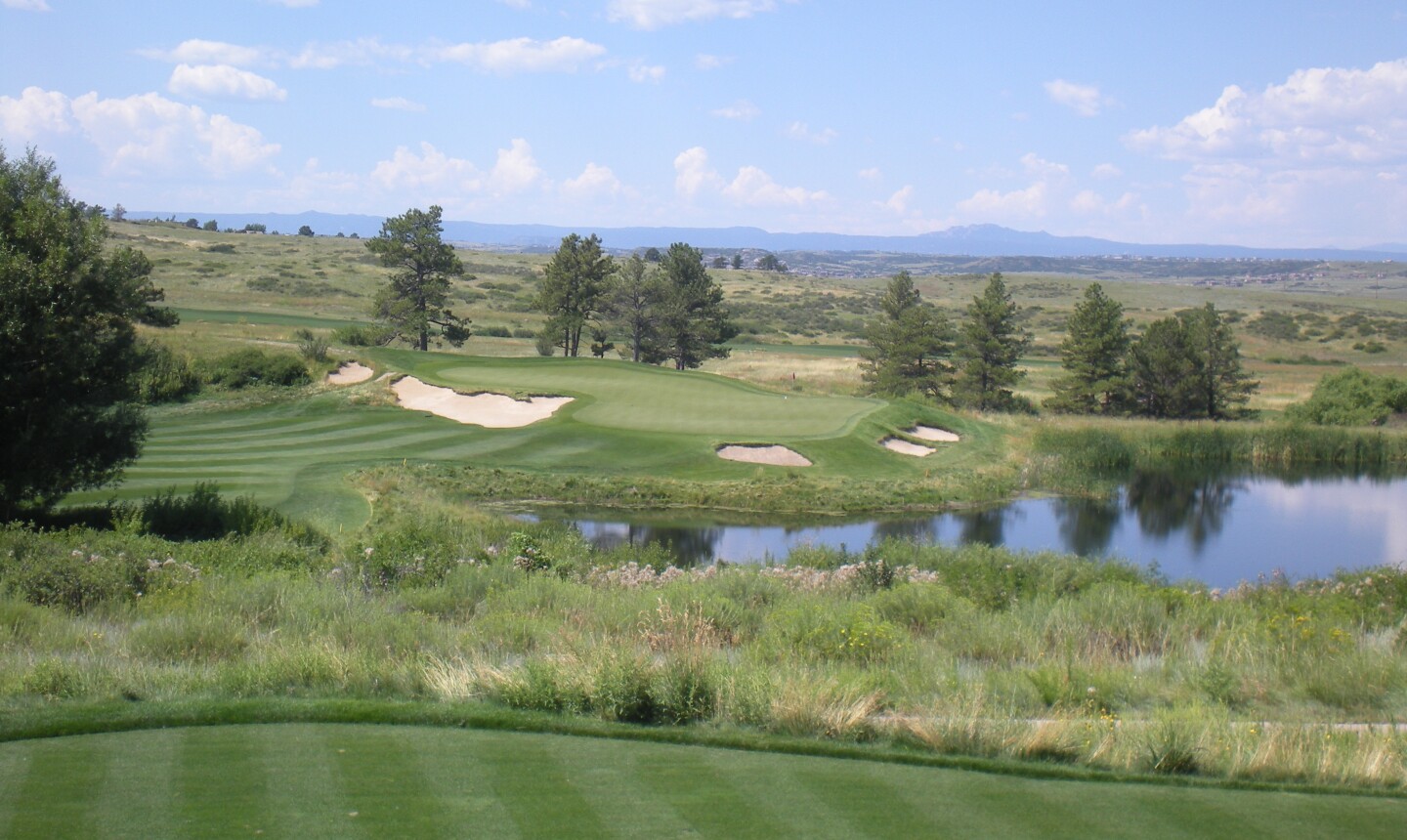 Cherry Hills Country Club, the 1922 William Flynn design, has long been the standard bearer for Colorado traditional golf and major championships, but with the 2006 opening of Ballyneal Golf & Hunt Club in the sand-hilled boondocks of northeastern Colorado, a mere dozen miles from the Nebraska border, things have changed in a 21st-century minute.

Then there's Broadmoor East, originally a Donald Ross gem built in 1918, which has hosted six major USGA Championships. Add historic Lakewood Country Club and the new Colorado Golf Club, which has already landed two major tournaments, and you will find why the Centennial State is a favorite golf destination in the summer, when sweltering parts of the country come to the mountains to cool off.

Here's a look at a few classic golf courses of Colorado; most are private, so make friends with a member (but anyone can play at The Broadmoor):

The Broadmoor East in Colorado Springs

When Donald Ross finished work on The Broadmoor East in 1918 he said it was his best work to date. That included a famous little course he had finished in North Carolina now named Pinehurst No. 2. After you three-putt a few tricky greens here you will be mumbling.

Broadmoor East is historic, even though the original track has been divided into a "hybrid" with another Robert Trent Jones Sr. 18 designed in 1965. Ron Forse has done the recent renovation work, but if you come to play in the off season, you will walk the original Ross 18. Just look for the road. All the holes on the hotel side of the road were Ross' original land.

There's a folksy attitude in the tiny town of Holyoke and Tom Doak designed a minimalistic masterpiece that purists love and some old-fashioned, snobby, country club types dislike.

First off, at Ballyneal Golf & Hunt Club, there are no cart paths, no carts, very few tee markers and it is wall-to-wall fescue - even the greens. It has an extensive caddie program that provides jobs for locals and excellent young golfers looking for a summer learning experience.

Ballyneal destroys the belief that traditional, classic golf courses must be around 100 years old to qualify as a classic. Just one casual stroll around this prairie links layout discovering one magnificent blowout bunker after the other and you would swear the Firth of Clyde was just over the next dune. This one appears as if it has been here for centuries.

Tom Doak and his Renaissance Golf crew recently finished a multi-million dollar revamp of the classic, attempting to re-create Flynn's original bunkers and other features whenever possible.

In 1960, Palmer drove the first green propelling him to six birdies in the first seven holes. He was seven strokes behind the leader before that magical string and recorded 30 on the front nine and 65 for the round to capture his only U.S. Open. He had to fight off Ben Hogan and Jack Nicklaus, a college kid, that day, and Hogan was nipping at his heels until his approach on No. 17 spun back into the lake. A commemorative plaque reminds players today about Palmer driving the par-4 first hole.

Small, fast greens and mature trees line its storied fairways. No. 18 is the signature hole, and members also considered it the toughest at 491 yards, a par 5. Your tee shot flies over a lake to a diagonal fairway and trees right. The green is elevated, making precise approaches testy, and bunkers fall from the putting surfaces that has confounded many a putter.

Lakewood Country Club, located in the Denver suburb of Lakewood, was designed by Donald Ross, and it hosted a match-play game long ago that would have made even Tiger Woods turn his head.

Just before the historic 1913 U.S. Open at Brookline C.C., won by caddie Francis Ouiment, two superstars of the British Isles, Harry Vardon and Ted Ray, toured the U.S. challenging the best players of the best golf courses in America. On that day, they played against one of Colorado's legends - M.A. McLaughlin, who is a member of the Colorado Golf Hall of Fame.

Tom Bendelow gets design credit on this classic, but Gil Hanse revamped the course in the '90s. It's traditional, fun, difficult and one the members never tire of. Babe Zaharais was a member here along with Doug Sanders. It hosted the 65th Women's Amateur Championships in 1965. And Charles Coe, a famous amateur golfer, won the Trans-Mississippi here in 1952.

Colorado Golf Club, another instant classic, is a new Ben Crenshaw-Bill Coore design, and it has already attracted the 2010 Senior PGA Championship and the 2013 Solheim Cup. Located just south of Denver, it is 1,700 acres of stunning scenery - you can see a front-range panorama from Pike's Peak to Mount Evans to Long's Peak.

Situated on rugged foothills land similar to Castle Pines, home for years to The International, it features ponderosa pines, open meadows and dry washes where Arabian horses once sprinted on the Circle C Ranch.

Designed by Ben Crenshaw and Bill Coore, it was inspired by the early 20th-century golden age of golf course architecture. Crenshaw, a long-time historian of golf, epitomizes the standard of strategy in his designs.

Traditional golf in Colorado means championship golf. This only scratches the surface of noteworthy layouts that could have made this list.