Where to play winter golf on the gulf

Where to play near Jackson, Miss., New Orleans, reader asks 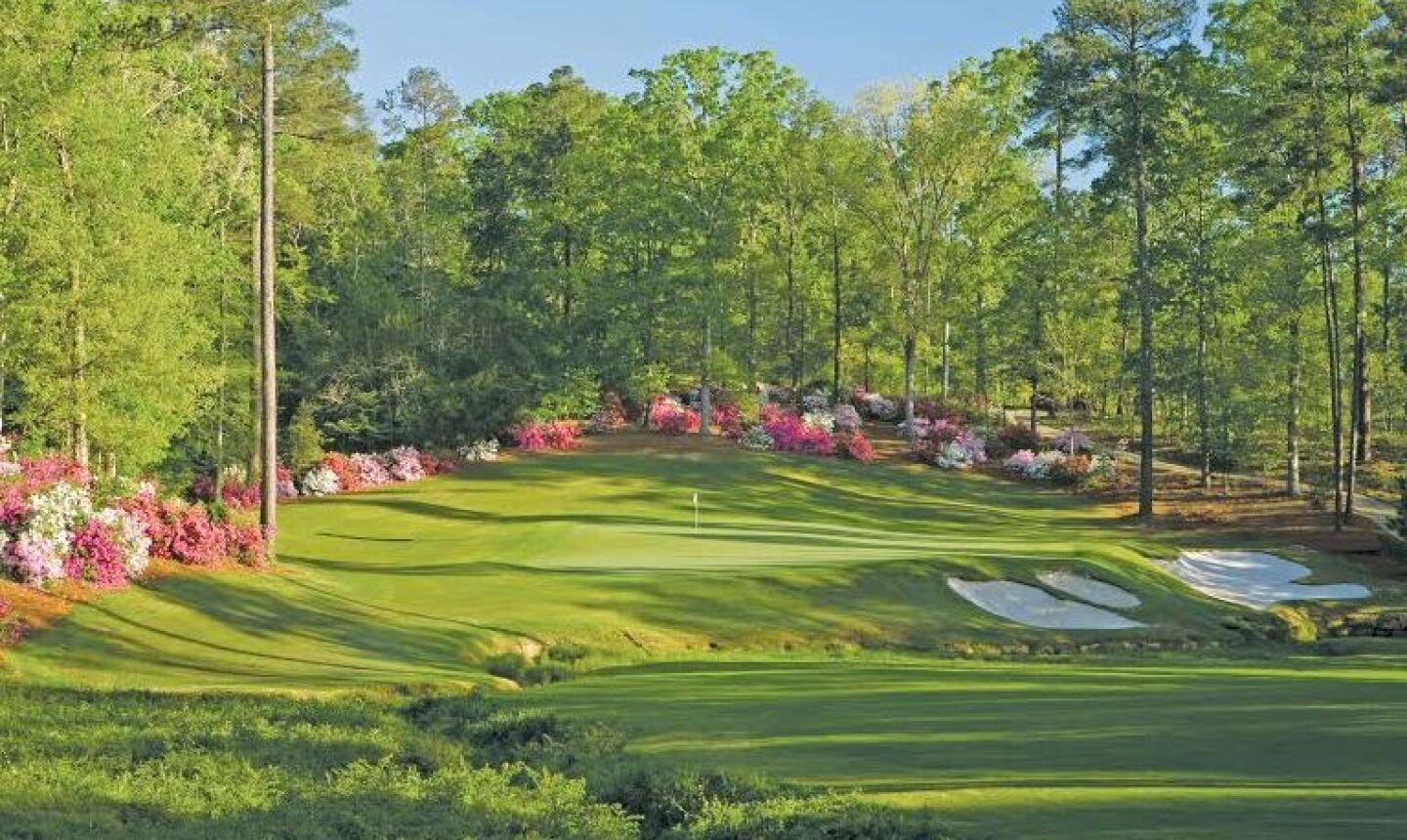 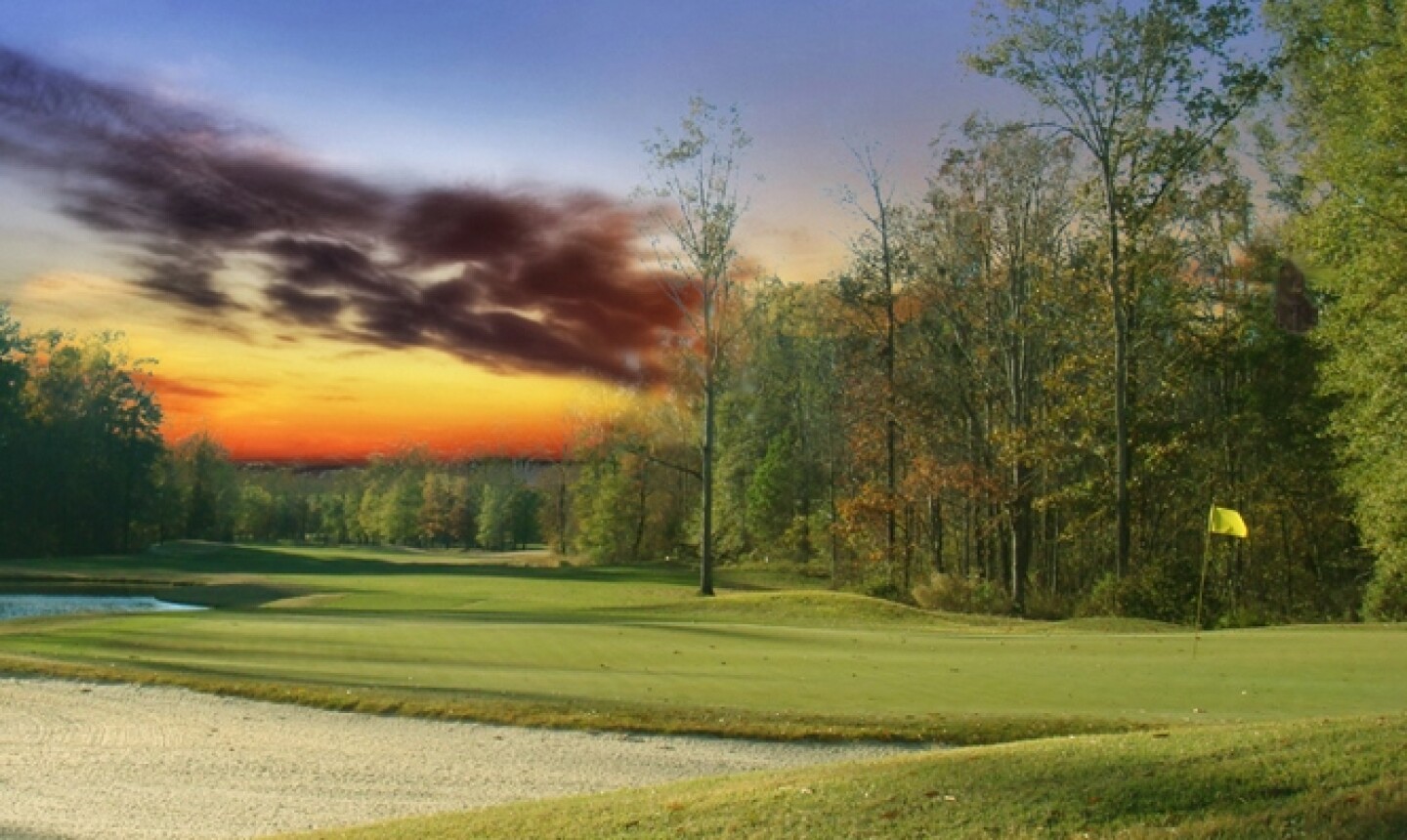 Designed by Roy Case, The Refuge near Jackson, Miss., was carved from 200 acres of wetlands. Courtesy of The Refuge 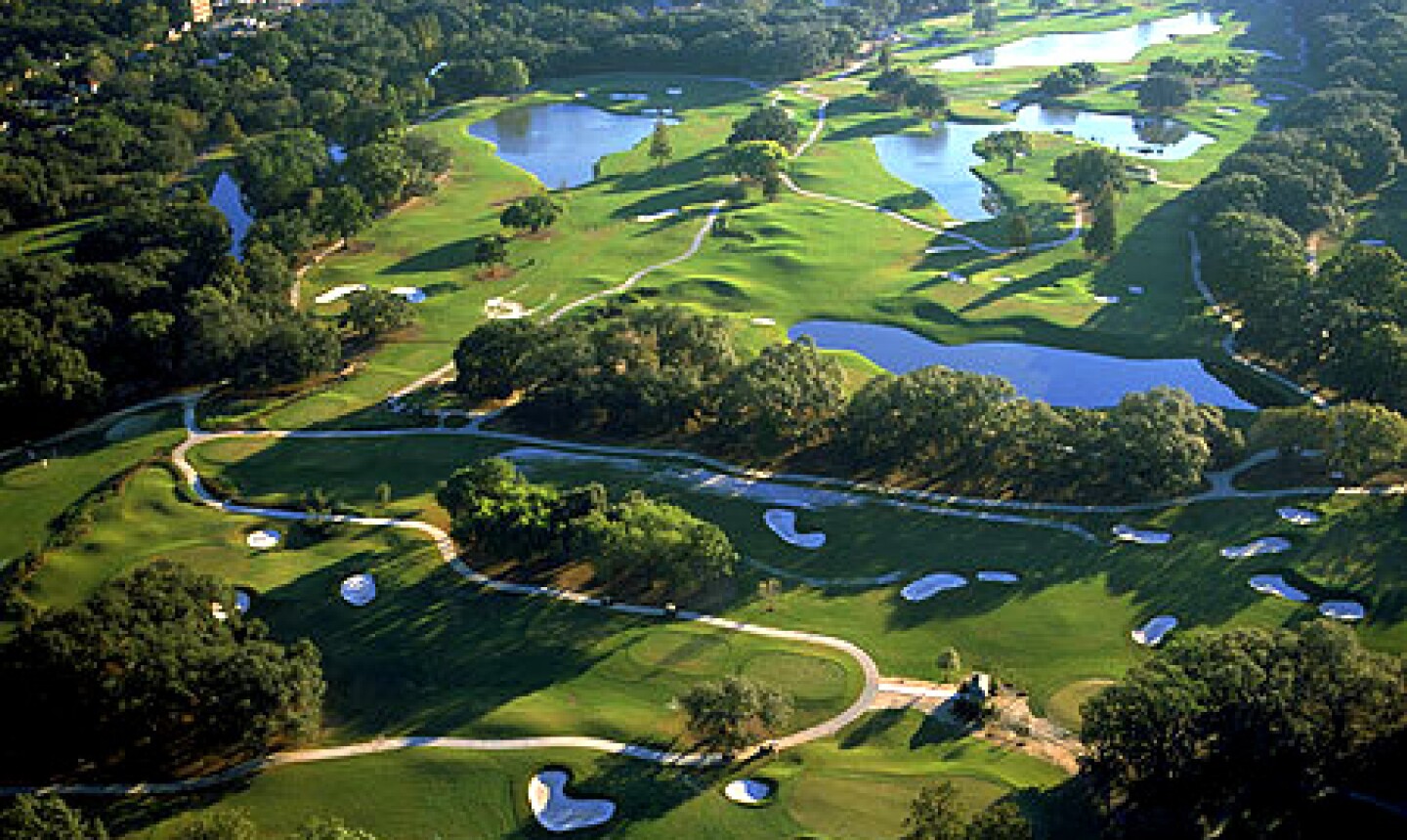 You could tee off at Audubon Park Golf Course as late as 2 p.m. and still have time for a shower and change before dinner in the French Quarter. Courtesy of auduboninstitute.org 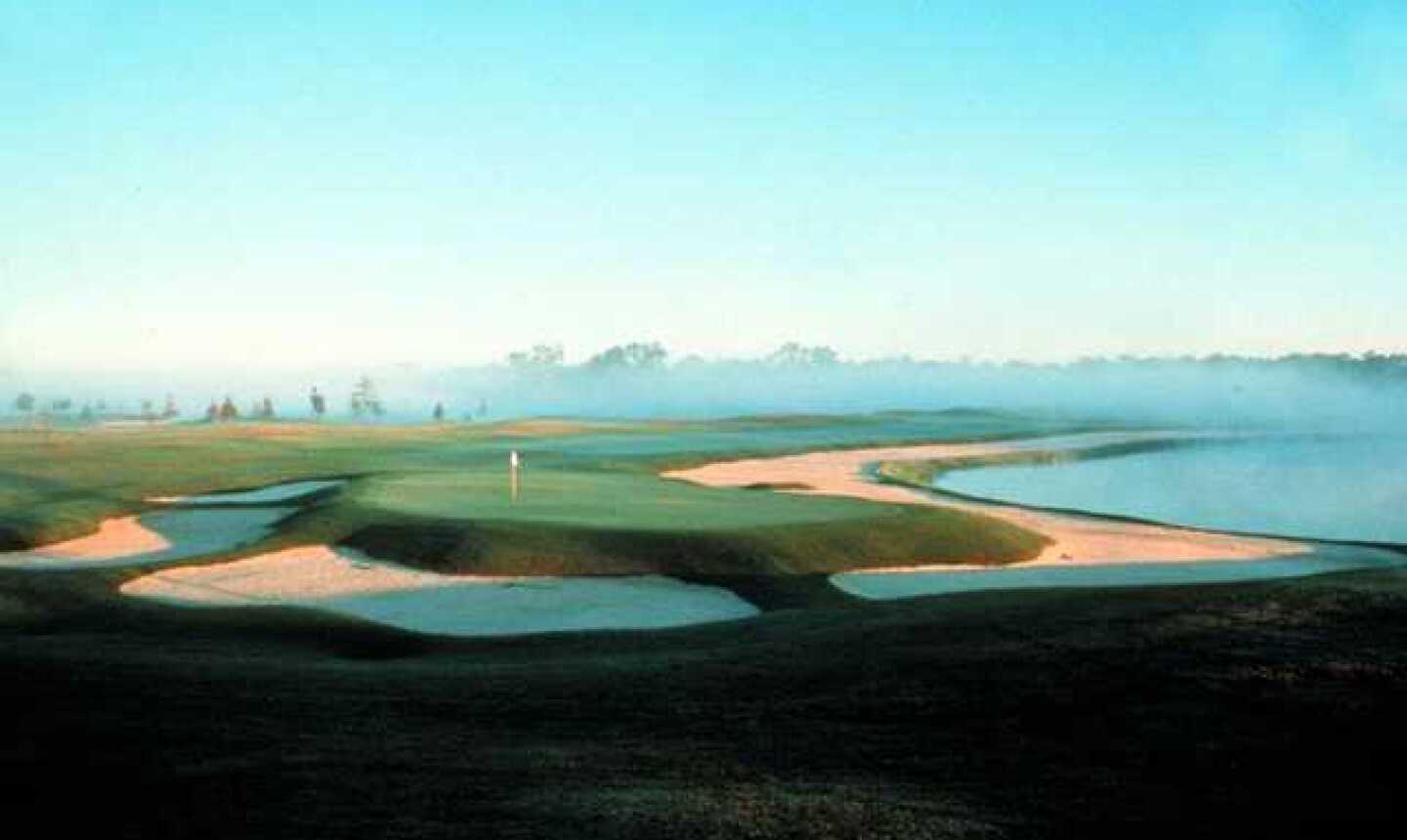 We got this question from Douglas, who will be traveling to the United States in February and taking in Atlanta, Nashville, Memphis, Jackson, Miss., and New Orleans:

"Could you recommend golf courses for my wife and I to play in the Jackson area and the New Orleans area?" he asks. "Looking for reasonable difficulty and moderate prices per round. If there is something exceptional then we don't mind paying premium prices if the experience is worth it."

First of all, he's looking in the right places, because New Orleans and Jackson have a chance at decent weather and acceptable playing conditions in February. And while neither location has a wealth of public golf, there are a few good choices. We'll start with Jackson.

Since you're looking for something exceptional, my first recommendation, if you don't have to play in the Jackson metro area, would be 36-hole Dancing Rabbit built on the ancestral land of the Choctaw Indians near Philadelphia, Miss., a little more than an hour from Jackson.

The Azaleas at Dancing Rabbit Golf Club, a top 100 course, is a wonderful Tom Fazio-Jerry Pate design that does a pretty good Augusta imitation with plenty of elevation change and plenty of azaleas in the spring. It can be played for as little as $60 during the offseason, which is certainly the case in February. The other course at Dancing Rabbit, The Oaks, is a little more open off the tee than The Azaleas, but the holes are just as enjoyable with babbling streams, natural rock formations, and ponds cut into the hills and around greens. Both courses rate among the very best in the state.

If you're staying in Jackson, though, two courses come to mind, and they're both bargains (nothing is too expensive in this area). The Refuge is a Roy Case design in the city of Flowood. Wetlands, lakes and hundred-year-old oaks highlight the landscape of this championship course that can be played for less than $50.

The same goes for semi-private Live Oaks Golf Club in Jackson, where you can play for $40 or less. Designed by John Stahl (1969), the predominant feature here is the 200-year-old Live Oaks that dot this par-72, 6,600-yard course.

Carter Plantation near New Orleans excels in design and hospitality.

Warming up to New Orleans

In February, there's no telling what kind of weather you'll get in Jackson. It could be anything from the 60s to snow. But New Orleans is three hours south on Interstate 55 on the Gulf of Mexico, and you're likely to get very playable temperatures there. In short, it's doubtful any courses would be closed due to cold weather. Your biggest concern at this time of year is rain.

With that said, while New Orleans doesn't have a wealth of public golf options, I do find it a bit underrated. I'll start with one of my favorite courses in the country -- Audubon Park Golf Course, located in the Garden District across from Tulane University. Audubon is an incredibly fun par-62 course (12 pars 3s, four par 4s and two par 5s) that's almost always in good shape, easy on the eyes and not too difficult. The best part is that you can play it in about three hours, which leaves plenty of time to head out to the French Quarter or Warehouse District for a little gumbo and entertainment.

One of my favorite Tournament Players Clubs is the Pete Dye-designed TPC Louisiana in Avondale, which is host to the PGA Tour's Zurich Classic of New Orleans. It's similar in some respects to the Players Stadium Course at TPC Sawgrass except easier and a lot more affordable (easily a third or even less the cost). Fairways at TPC Louisiana are more generous and the bunkering is not nearly as severe, and yet there's plenty of water, a semi-island green or two and a tropical feel to the place.

And the former home of Zurich Classic, English Turn Golf & Country Club, is also a great choice. As the highest-ranked course on Golf Advisor in New Orleans, this Jack Nicklaus-designed semi-private club is certainly a great test with water on every hole, an island green and great conditions. It's $100 to play for nonresidents, but catch it on a nice day, and it's well worth it.

And finally, just west of the Crescent City in Springfield, La., is another great coastal option -- Carter Plantation, a terrific David Toms design in a tranquil setting with exceptional hospitality. Another good test, this wooded course can be played for $35.